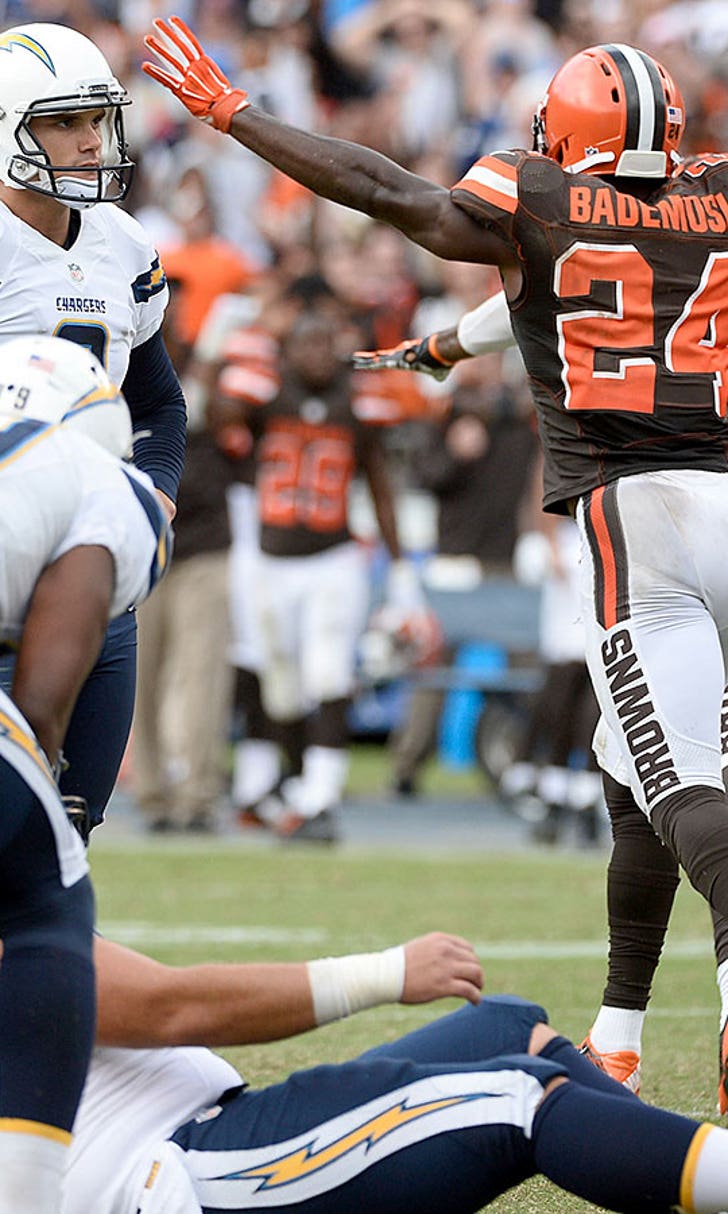 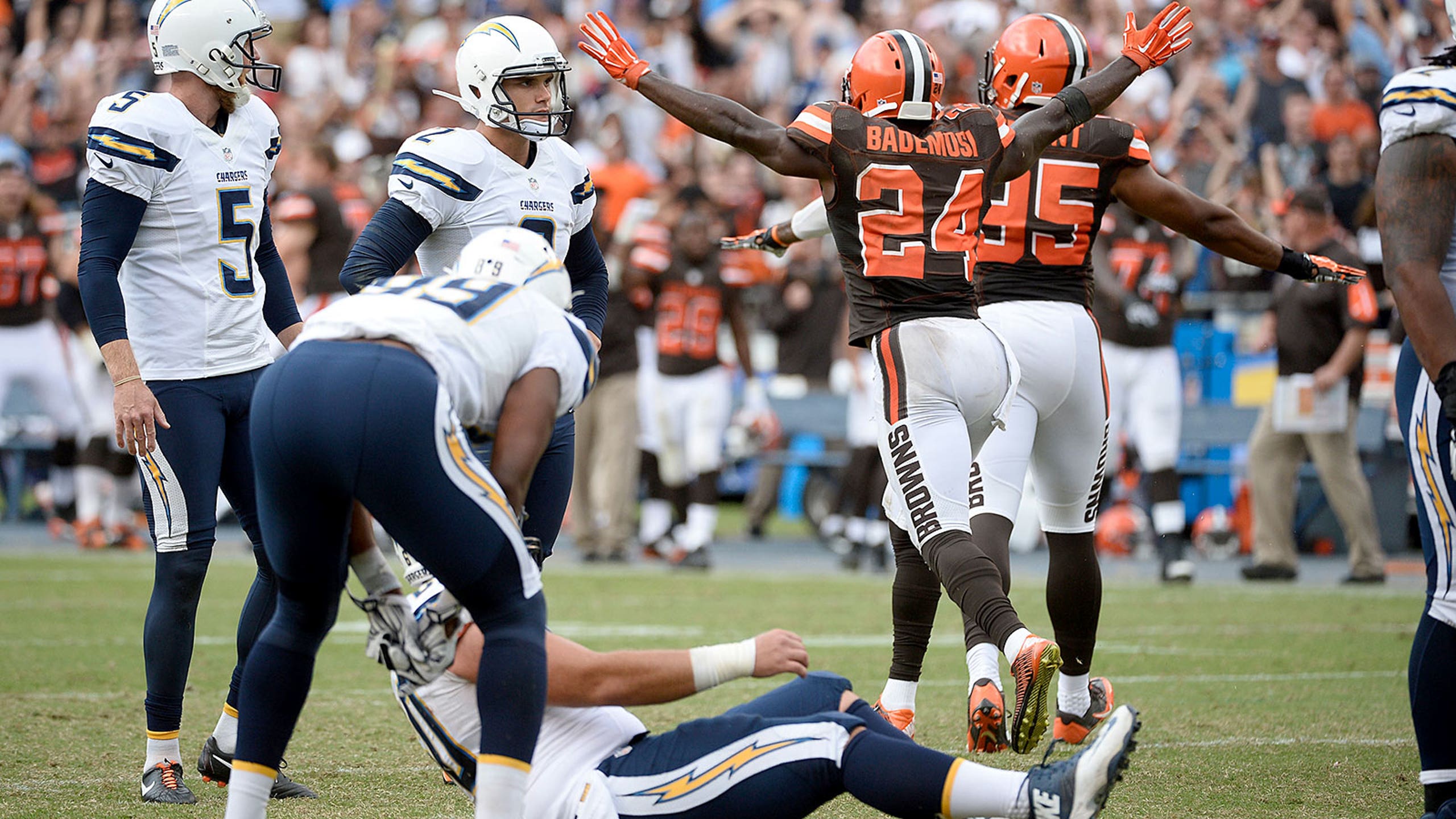 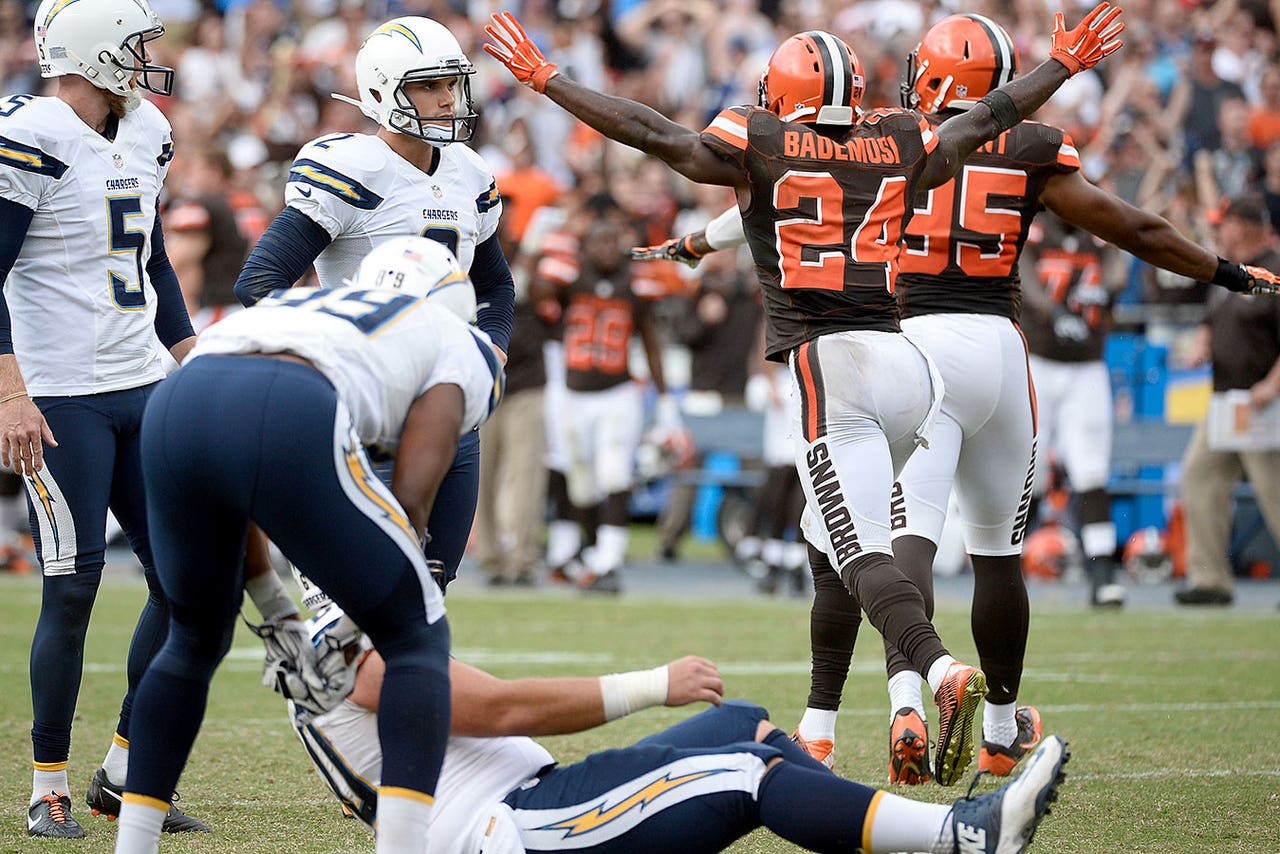 The Detroit Lions signed former Browns cornerback Johnson Bademosi to a two-year deal Thursday worth up to $6 million, according to ESPN's Adam Schefter, making him the highest-paid special-teams coverage player in the NFL.

And while it seems like another Detroit-being-Detroit move, it's not.

Bademosi, a Stanford graduate, has worked his way up from undrafted free agent to one of the best special teams players in the league. He racked up 61 special-teams tackles during his four seasons in Cleveland, was named a Pro Bowl alternate this past season and a second-team All-NFL by the folks over at Pro Football Focus after his rookie season.

Is one of the best gunners in the league worth $6 million over two years? Only time will tell. But given Bademosi's history, it doesn't appear the Lions are throwing money into the wind this time around.