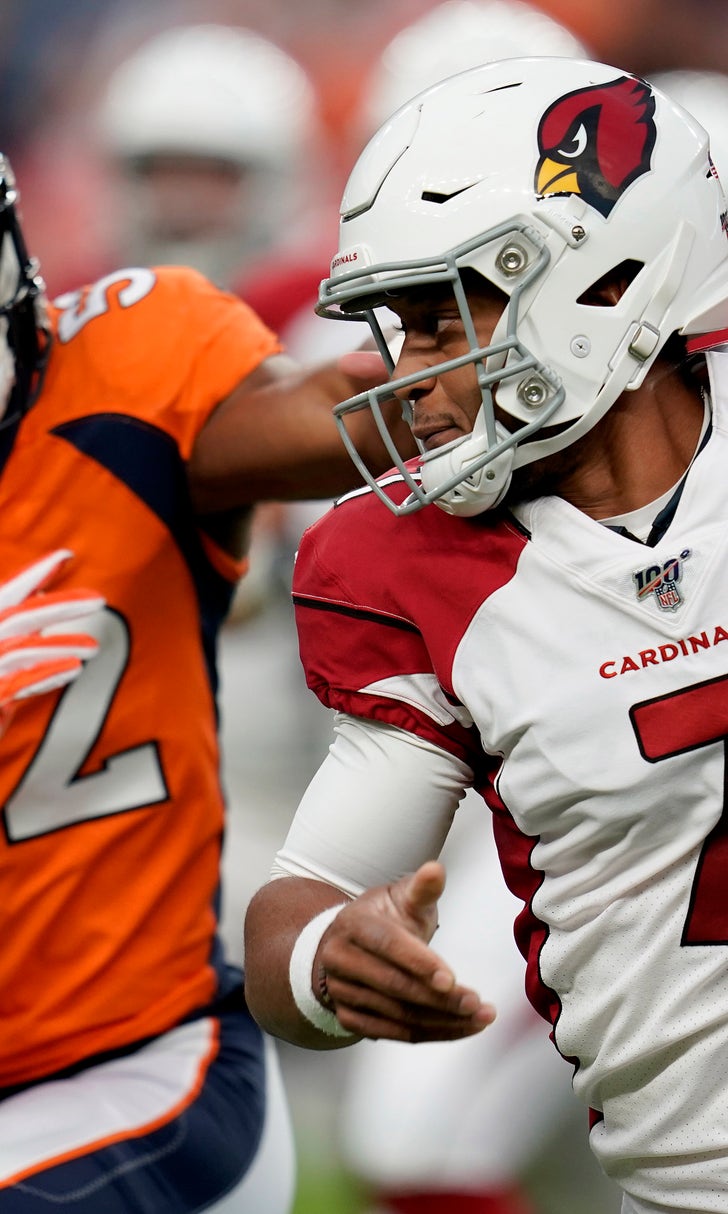 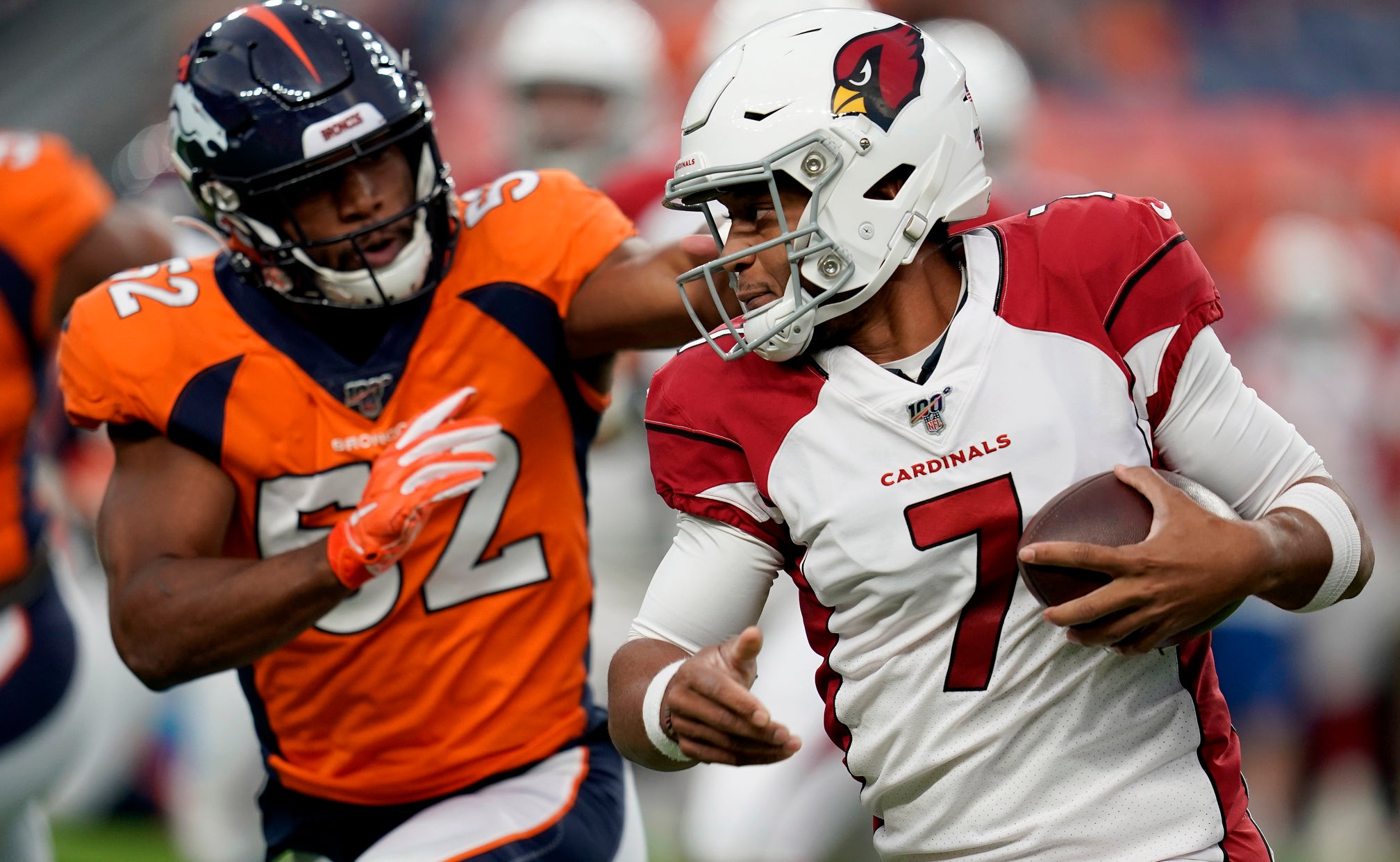 Todd Davis was declared doubtful for the season opener at Oakland on Monday night. It's no surprise given he's been out all preseason after tweaking a calf muscle on the first day of camp in mid-July.

Still, it throws a wrinkle into Denver's plans. The Broncos were banking heavily on Davis to patrol the middle of the field this season.

His likely absence means Josey Jewell will be starting next to a steady rotation of players, leading with Alexander Johnson. Corey Nelson could see significant action as well, even if he was just brought back a few days ago. Rookie Justin Hollins also could see some snaps.

A final determination on Davis' availability will be made Sunday.

"We'll be confident with what we put in place," defensive coordinator Ed Donatell said. "We're trying some combinations. In Game 1, there are always some roster adjustments at the end, and this is a year where we're doing some of those as we work through our preparation."

The loss of Davis leaves a void in the heart of a strong defense that features pass rushers Von Miller and Bradley Chubb, along with cornerback Chris Harris Jr. Davis started all 16 games a season ago and had a career-best 114 tackles.

Now it's next inside linebacker up.

The backups did see plenty of practice time with Davis sidelined all camp.

"It's helped everybody overall to communicate with different guys," Jewell said.

A seventh-round pick by Denver in 2014, Nelson spent four seasons with the Broncos and had one sack. Some of his biggest contributions were made on special teams.

The 6-foot-1, 226-pound Nelson has bounced around since signing with Philadelphia in March 2018. Released five months later, Nelson was picked up by Atlanta but had a short stay — one game — before being released. He signed with Tampa Bay in January and was recently let go.

He has reunited with linebackers coach Reggie Herring in his second go-around with Denver.

"It's really nice being with Reggie, (having been) here with him for three years and winning the Super Bowl with him," Nelson said. "Great chemistry, a guy that knows me and I know him. We know each other's work ethic, so it's exciting to see a familiar face that's coaching you."

Nelson's been quick to pick up the schemes in coach Vic Fangio's defense.

"No complaints there. He's done extremely well," Fangio said. "He's done a very good job mentally learning the system and applying it out in practice."

NOTES: FB Andy Janovich and LB Joseph Jones are out for the Oakland game. CB Bryce Callahan remains questionable. ... The Broncos' captains will be QB Joe Flacco, Miller and K Brandon McManus. ... Fangio said the practice squad members will travel. "They're part of the team so I like to bring them," he said. ... Rookie QB Drew Lock is expected to travel, as Fangio sees the benefits even if he's hurt. "It's a crumb here and there. Crumbs can add up and make a loaf of bread," Fangio said.