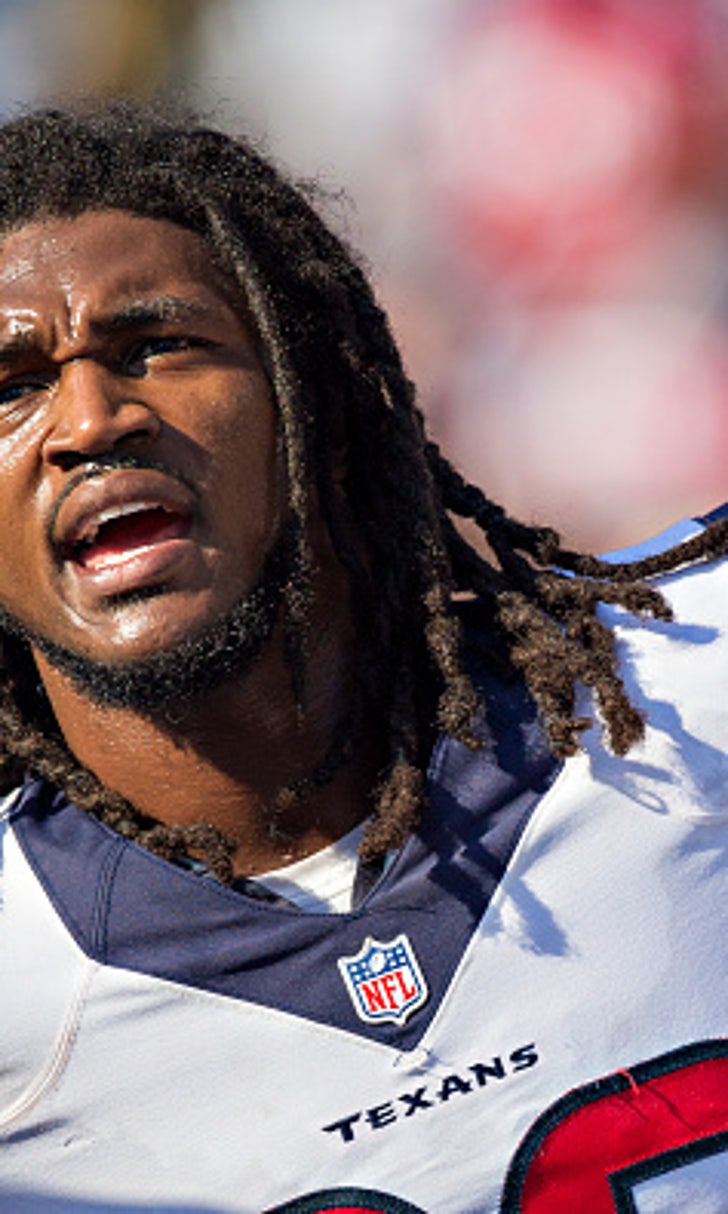 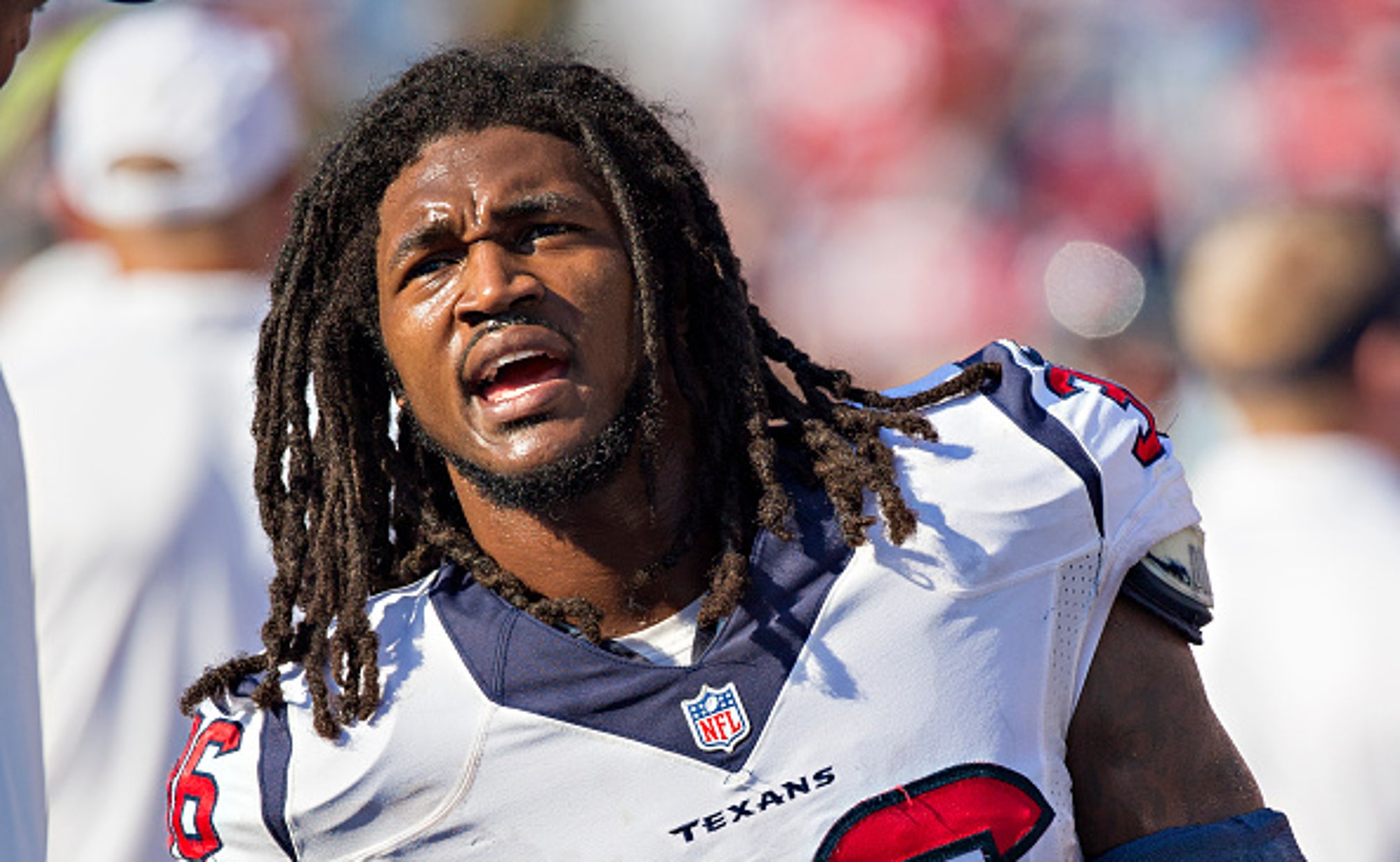 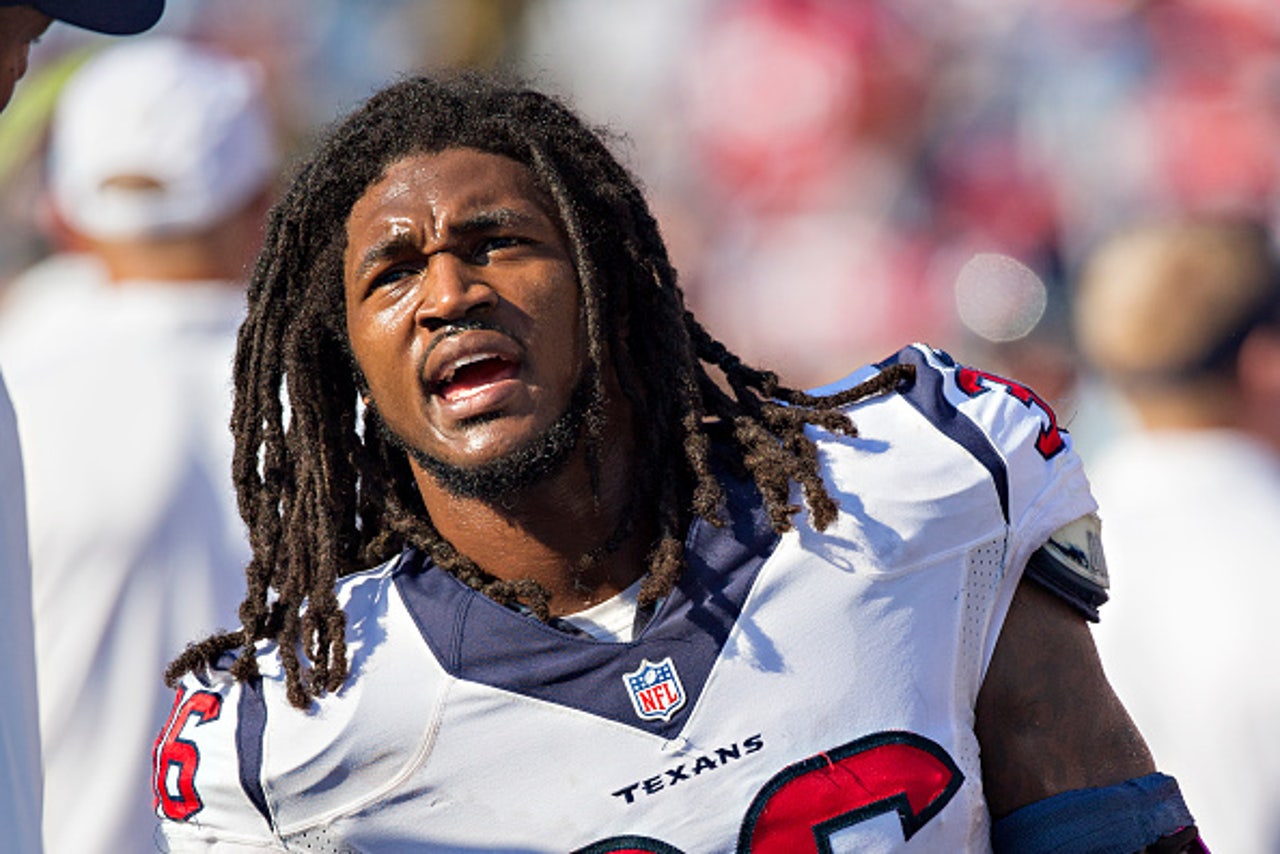 According to NFL Media’s Ian Rapoport, the starting safety was informed by Houston that he will not return to the team in 2015. The club had apparently tried to trade Swearinger, but there weren’t any takers. This means that an outright release is probably in the cards.

Pretty much confirming that he will not be returning to the Texans, Swearinger said his goodbyes on social media, via Instagram. 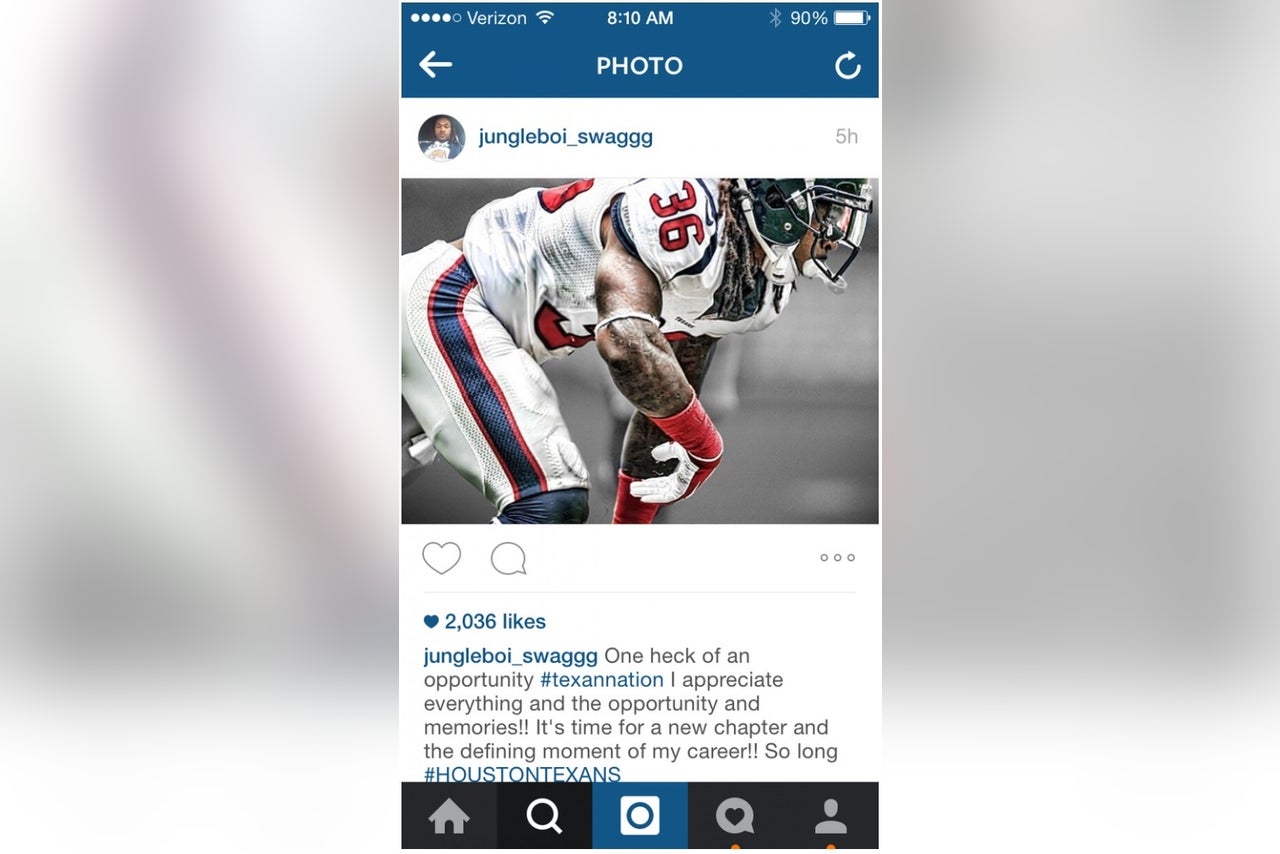 A second-round pick out of South Carolina in 2013, Swearinger has started 22 games in two seasons, including 10 during his rookie campaign. That season saw the physical strong safety record 70 tackles, an interception and a forced fumble. Swearinger followed that up by recording two interceptions and three forced fumbles in 16 games (12 starts) this past season.

The talent is still there, so it’s pretty interesting that no team has expressed an interest in the young defensive back. Should he be released, that will likely change.