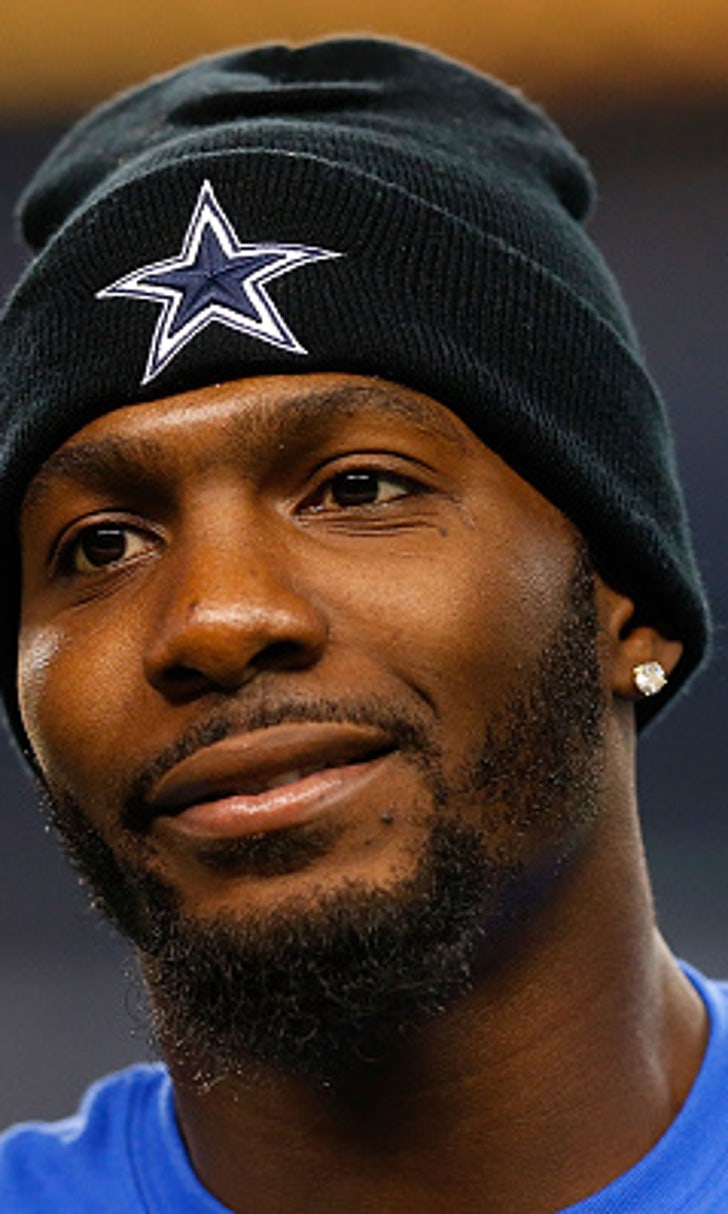 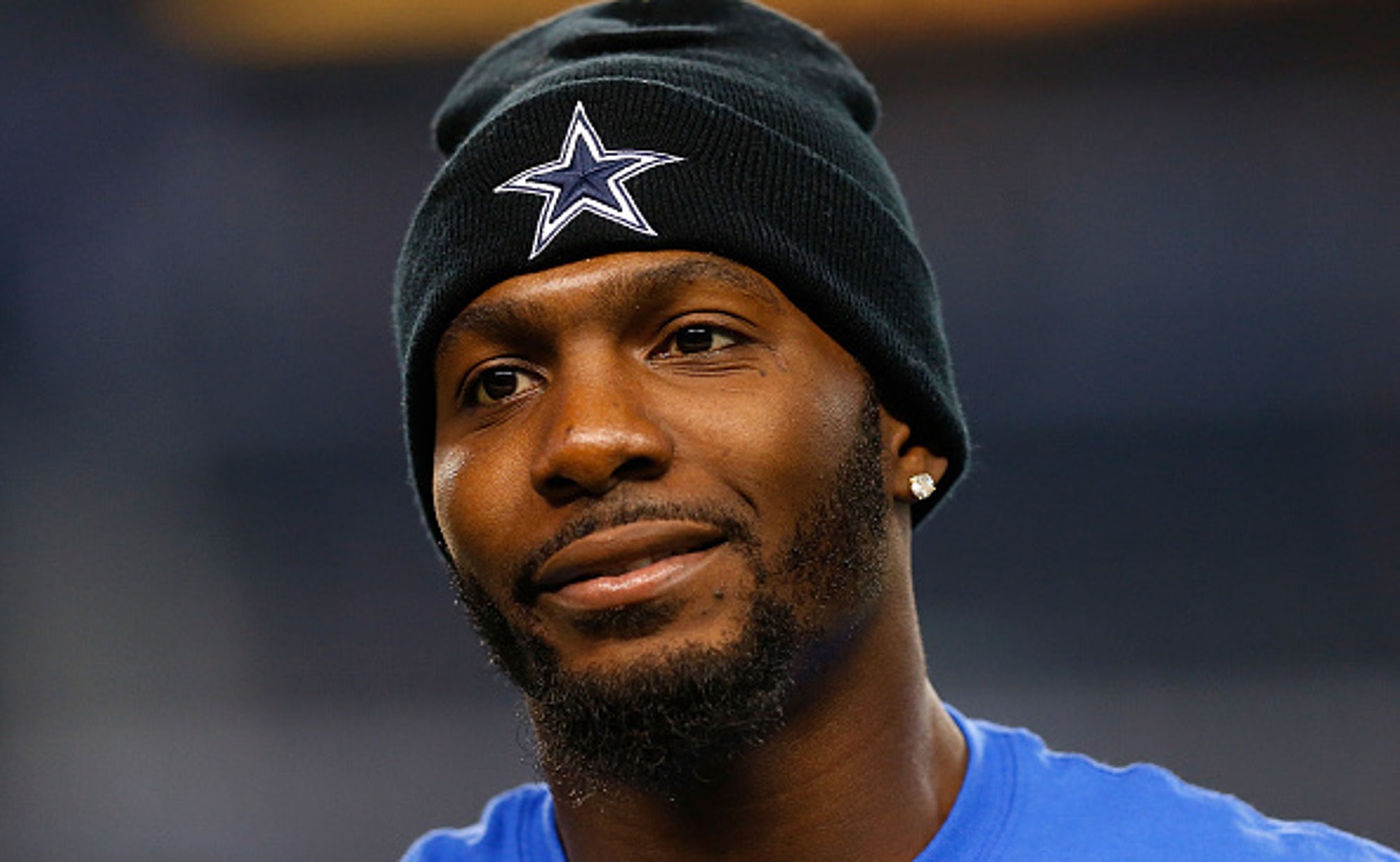 Cowboys OC: Dez Bryant will be 'ready to rock and roll' 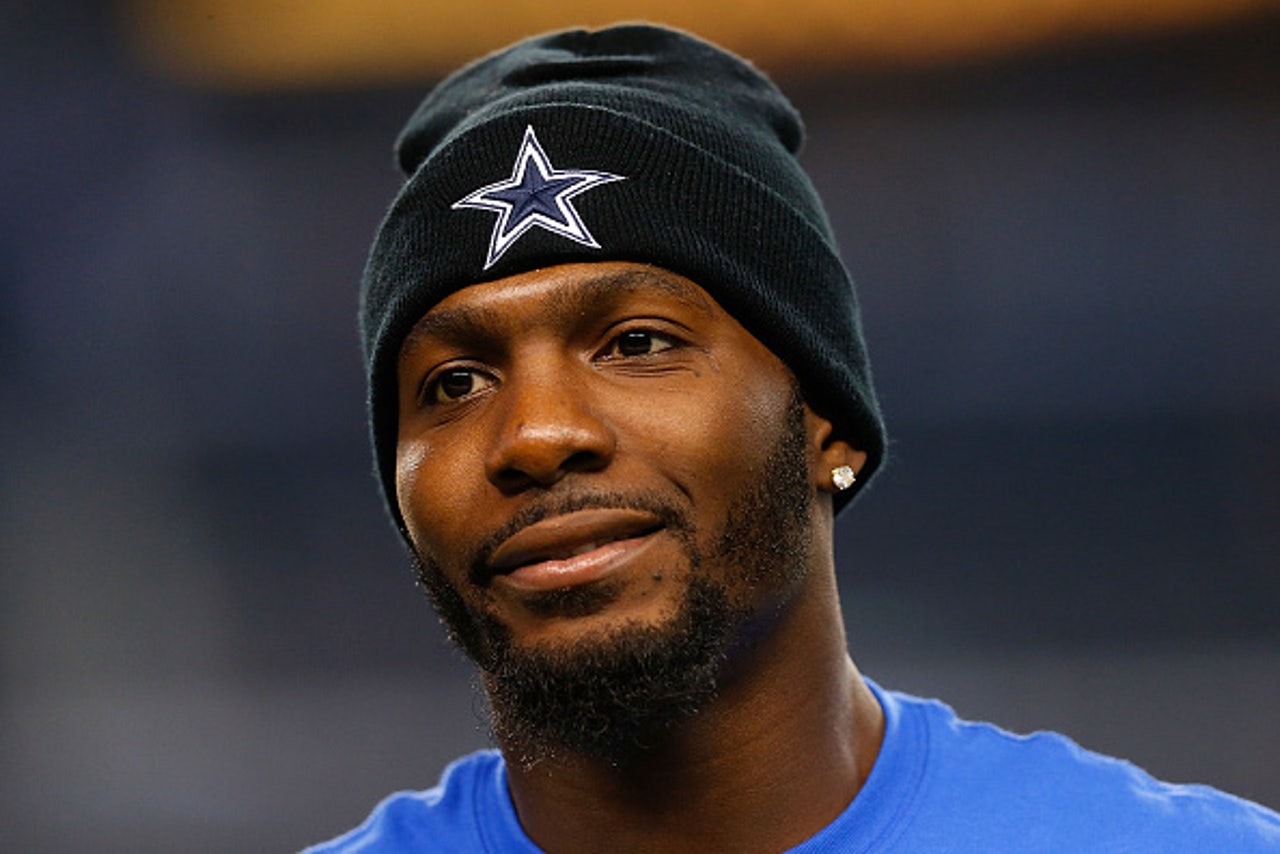 The two-time Pro Bowl receiver hasn’t been attending offseason workouts and has yet to sign his franchise tender. Bryant wants a long-term contract and isn’t getting what he wants at this time, but Linehan isn’t worried about the impasse.

“I’m not worried about Dez, he’ll be ready to rock and roll when it’s all said and done, I’m sure of that," he said, per Jon Machota of The Dallas Morning News.

In fact, Linehan is apparently happy Bryant isn’t participating because his absence is giving young players time to develop and learn new positions:

“You’re kind of practicing on your depth and giving guys an opportunity to work with the first group,” Linehan explained. “Normally that’s not going to happen. You’re kind of isolating that first group – Dez and [Jason] Witten, and Terrance only at Z.

“Now I feel like it gives us a chance to kind of develop guys that normally would be working with the second or third group with our first group. You have to look at it as a great opportunity. I think it’s been really good for our guys.”

Team president Stephen Jones has stated the holdup is due to the fact that nobody knows where the market for an elite receive should be at this present time. As Machota notes, Atlanta Falcons receiver Julio Jones and Cincinnati Bengals wideout AJ Green are both in the final years of their rookie contracts.

Nobody wants to set the market too high, but you have to know all three stars are about to get paid.

The Cowboys certainly want Bryant to show up to training camp, which he’s likely to do whether he has his long-term deal or not.Although, everyone would be happier knowing his mind is completely focused on football.

It’s not going to be cheap, but Jerry Jones would be smart to open up the checkbook before the season begins.