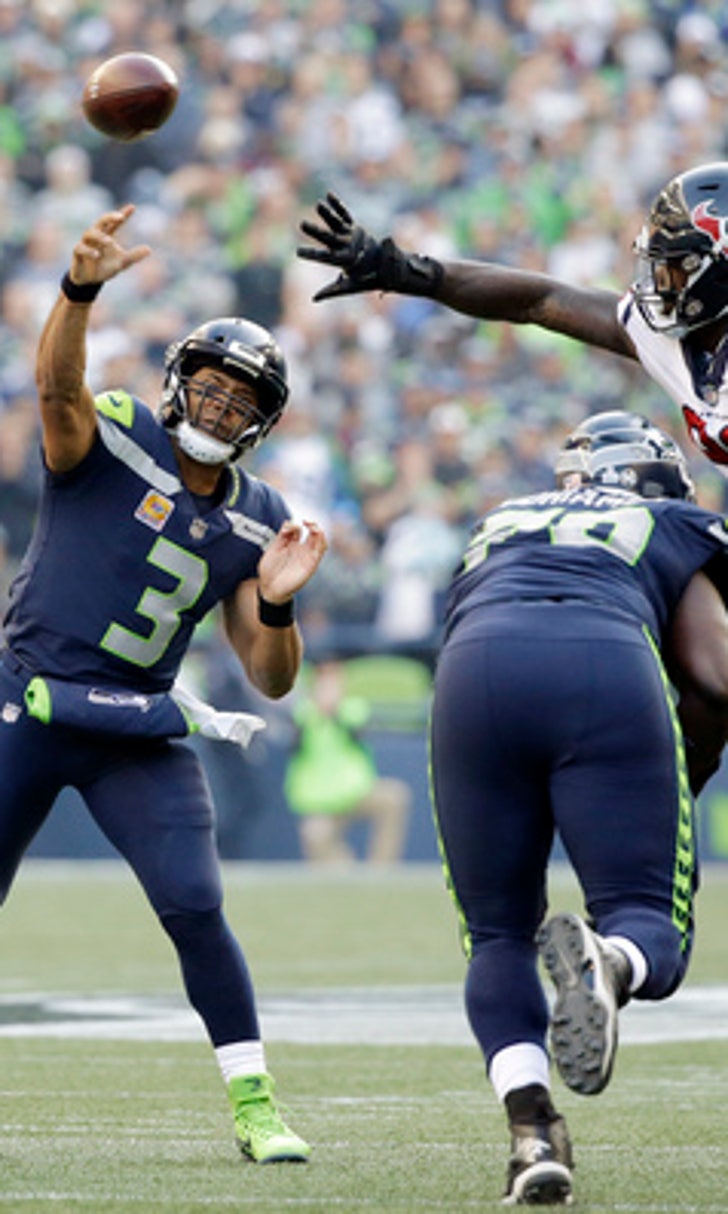 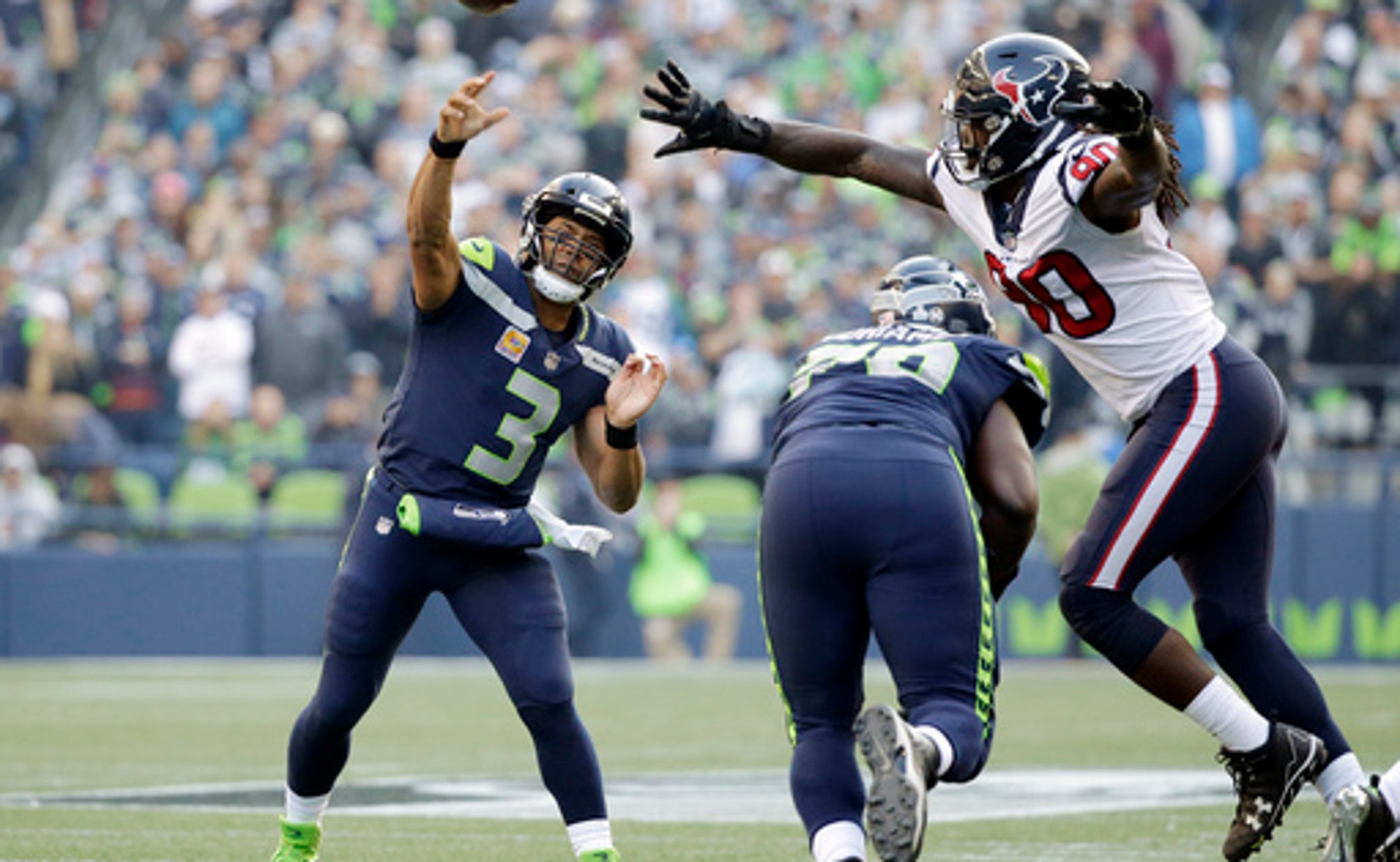 HOUSTON (AP) Texans defensive end Jadeveon Clowney said Wednesday that he was not sending a message to team owner Bob McNair when he dressed up as a prisoner for a Halloween party, though he added that ''it was pretty hilarious of me.''

Clowney wore the costume days after McNair apologized for saying ''we can't have the inmates running the prison'' during a meeting of NFL owners about players who protest by kneeling during the national anthem.

Clowney posted a video to Instagram which showed him wearing the orange jumpsuit with a white T-shirt underneath on Monday night. When asked if he was taking a shot at McNair with the costume he said: ''Nah, man. It was just something to wear to the Halloween party.'' The 6-foot-5, 270-pound Clowney said it was the only thing he could find in his size.

McNair issued two apologies after the remarks became public, calling it a ''very regretful comment.'' In response, almost all of the Texans kneeled during the anthem before their game against the Seahawks on Sunday after no one on the team had ever kneeled before.

Clowney, who was the top overall pick in the 2014 draft, says he didn't think wearing the costume would be a deal. And when asked if he had to explain it to his teammates he said: ''No, everybody was just laughing.''