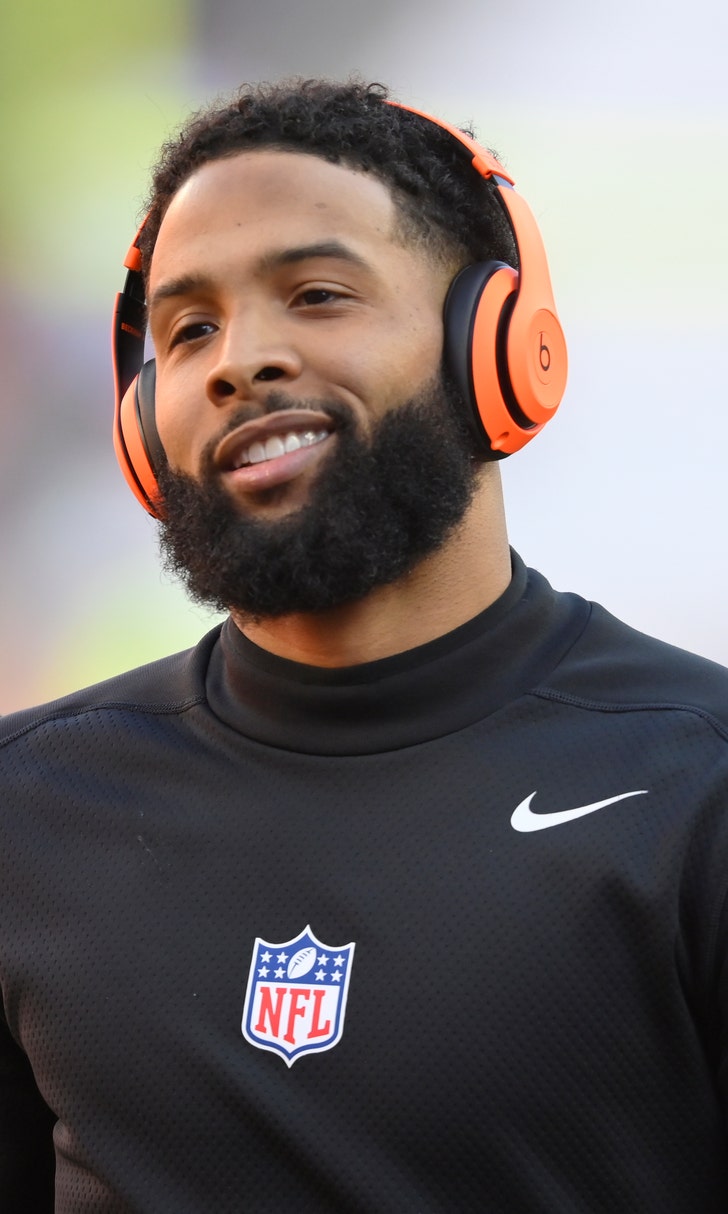 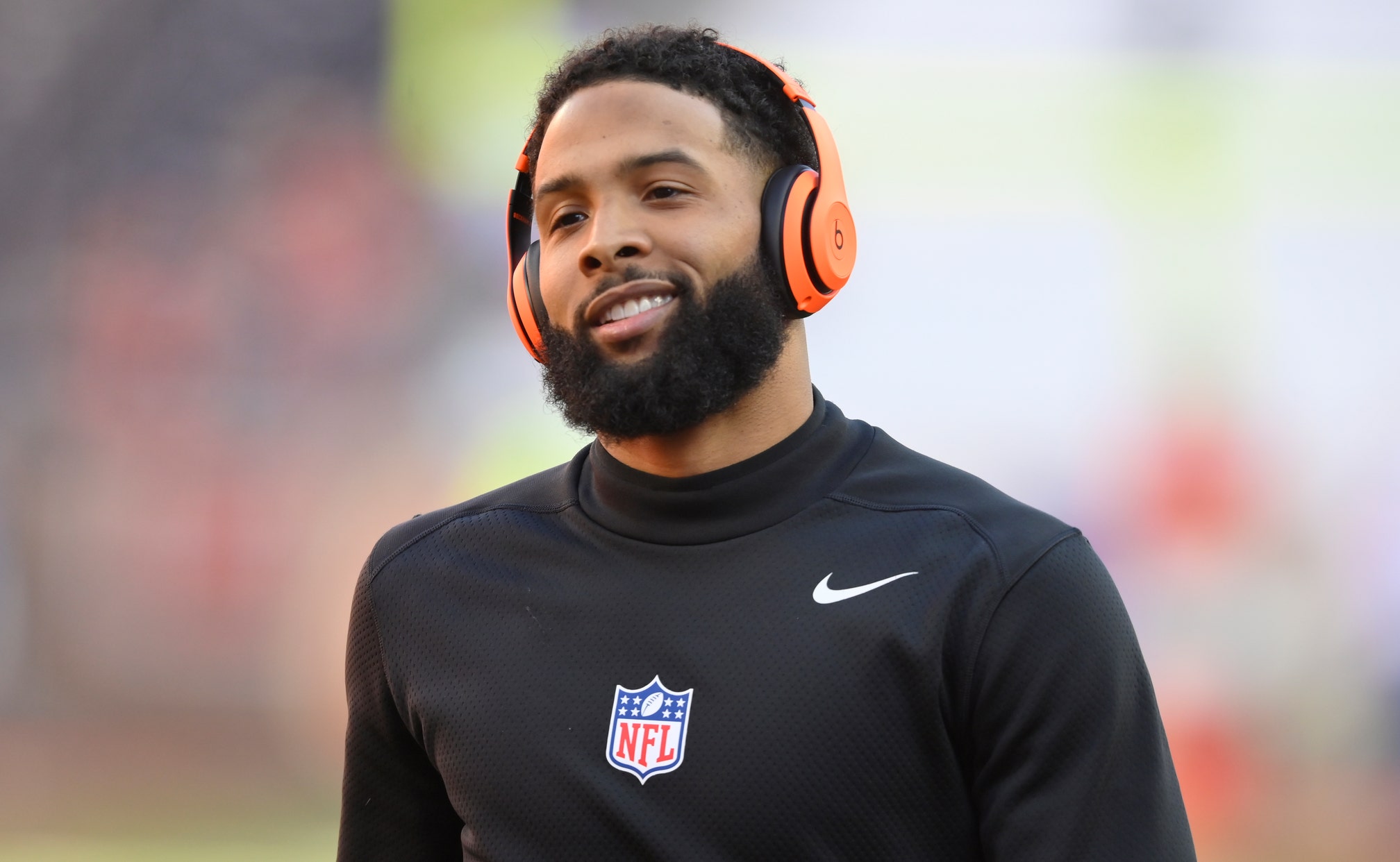 CLEVELAND (AP) — Odell Beckham Jr. is expected to make a full recovery following surgery on a core muscle injury that limited the star wide receiver during his first season with the Browns.

Beckham had the operation Tuesday to repair a sports hernia that curtailed his speed and production with Cleveland. The three-time Pro Bowler played in all 16 games, but he didn't make the same kind of game-breaking plays that made him so dangerous for the New York Giants.

The Browns said Beckham's operation was performed in Philadelphia by Dr. Bill Meyers, who specializes in an injury describing any muscle tears in the groin or lower abdomen.

The team did not provide a timeline on his return because it's the offseason. Browns running back Kareem Hunt needed approximately eight weeks to recover from a similar procedure last year.

The Browns also said Pro Bowl receiver Jarvis Landry will not have surgery on a hip injury that slowed him during Cleveland's 6-10 season. Landry recently underwent an MRI and consulted with a specialist. He's been cleared to play in the Pro Bowl.

If he had needed surgery, which Landry called “a last resort,” he could have been sidelined for eight months. He had a team-high 83 receptions for 1,174 yards and six TDs last season.

Beckham's injury could explain a dip in his statistics.

He caught 74 passes for 1,035 yards but scored just four touchdowns, his fewest in a full season. The 27-year-old said he initially got hurt during training camp. He didn't play in any exhibition games, was limited in practice for much of the year and said he was never able to cut loose and run his fastest because of the injury.

“I’ve been playing through it, doing whatever I can just to make it to Sunday for the game,” Beckham said late in the season. "So anytime that Sunday comes around, 1 o’clock, 4 o’clock, 8, Monday night, Thursday, I’m going to give this team everything that I have. No matter what.”

Last week, Beckham made news off the field for his behavior following LSU's national championship victory over Clemson in New Orleans. He was caught on video swatting a Superdome security officer's buttocks as the Tigers celebrated in their locker room.

New Orleans police issued a misdemeanor simple battery warrant for Beckham, but it was later rescinded after the officer dropped the charge.

Beckham also caused a stir after the game by placing money in the hand of LSU receiver Justin Jefferson. The school contacted the NCAA and Southeastern Conference in case there was any violation.

He caused plenty of distractions for the Browns this year, whether it was breaking NFL rules for wearing a watch in games or an illegal visor or unsanctioned cleats. Beckham also had to quell reports he was telling opposing players he wanted out of Cleveland.

“I’m not going anywhere. I’ll be here,” he said last month. “We’re going to figure this thing out. It’s just too special to leave.”