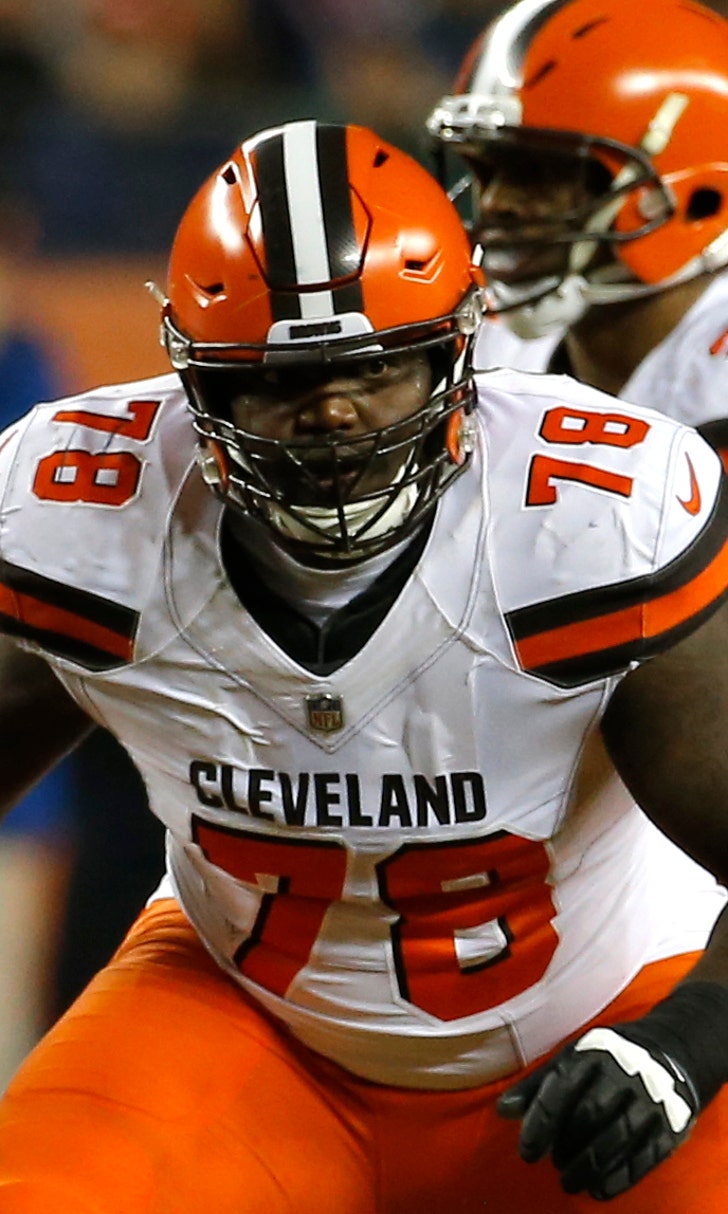 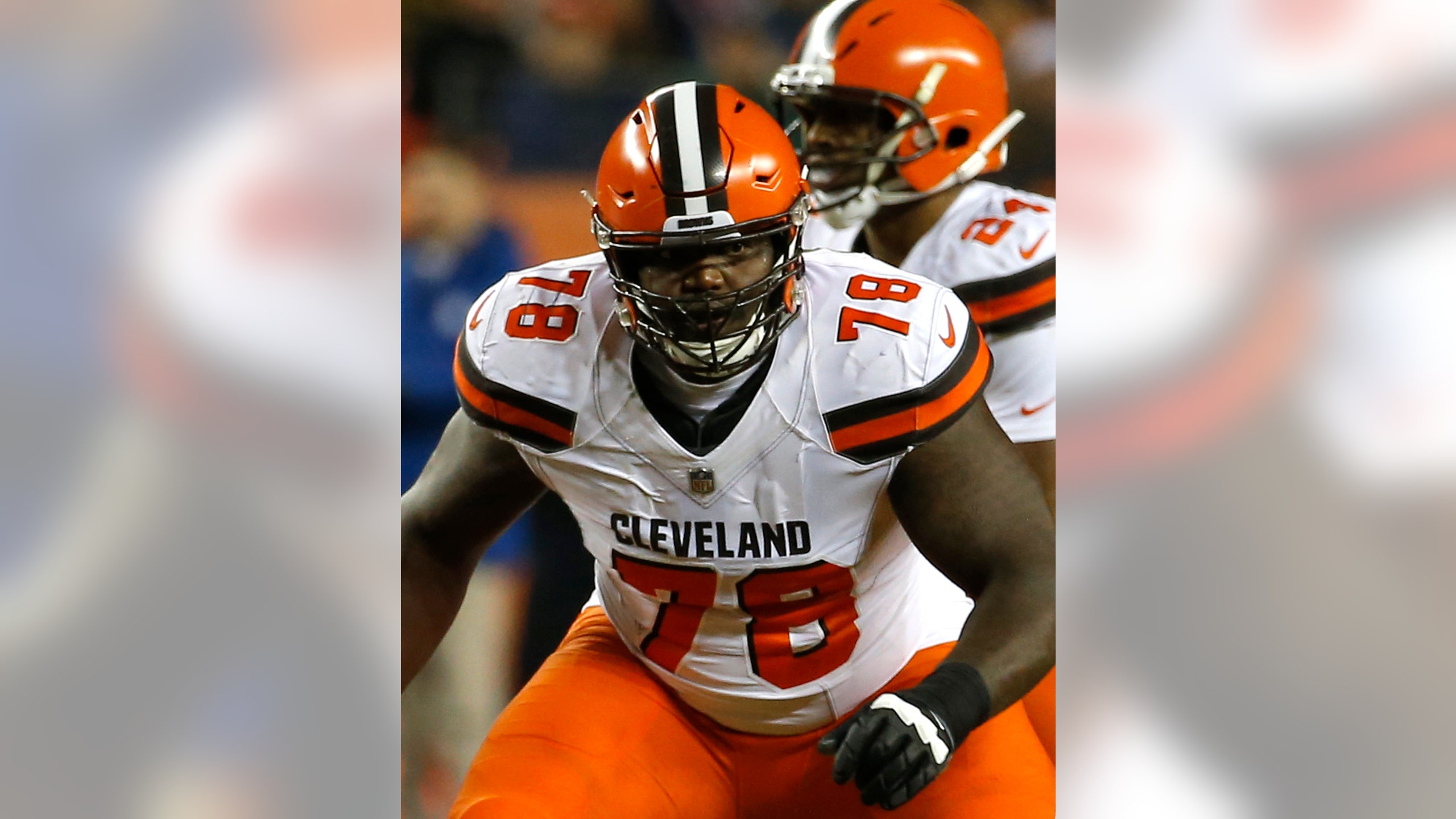 He'll try for an encore.

Robinson, a former high draft pick whose days in the NFL once seemed about over, re-signed with Cleveland on Monday for next season.

The No. 2 overall selection in 2014, Robinson played all 16 games for Cleveland in 2018 starting the final eight. He solidified an important position following the retirement of 10-time Pro Bowler Joe Thomas and the team's experiment with guard Joel Bitonio during training camp and rookie Desmond Harrison at left tackle in the season's first half.

Robinson was eligible to become an unrestricted free agent in March, but he's decided to stay with the Browns for another season.

The 26-year-old began the season behind Harrison, but was moved into the starting lineup when coach Hue Jackson was fired and replaced by Gregg Williams. With Robinson protecting quarterback Baker Mayfield's blind side, the Browns allowed a league-low five sacks in the second half of the season after giving up 33 in the first eight games.

Robinson's security on the left side enabled Mayfield to set the league rookie record with 27 touchdown passes, and he opened holes for running back Nick Chubb, who set a club rookie mark with 996 yards rushing.

The Browns' decision to re-sign Robinson will likely affect their plans in free agency and the draft. Cleveland has bigger needs on the defensive line, at linebacker and wide receiver.

Robinson was drafted by the Los Angeles Rams in 2014 but underperformed and was traded to Detroit in 2017. He didn't live up to expectations with the Lions either and was released before the Browns signed him in June.