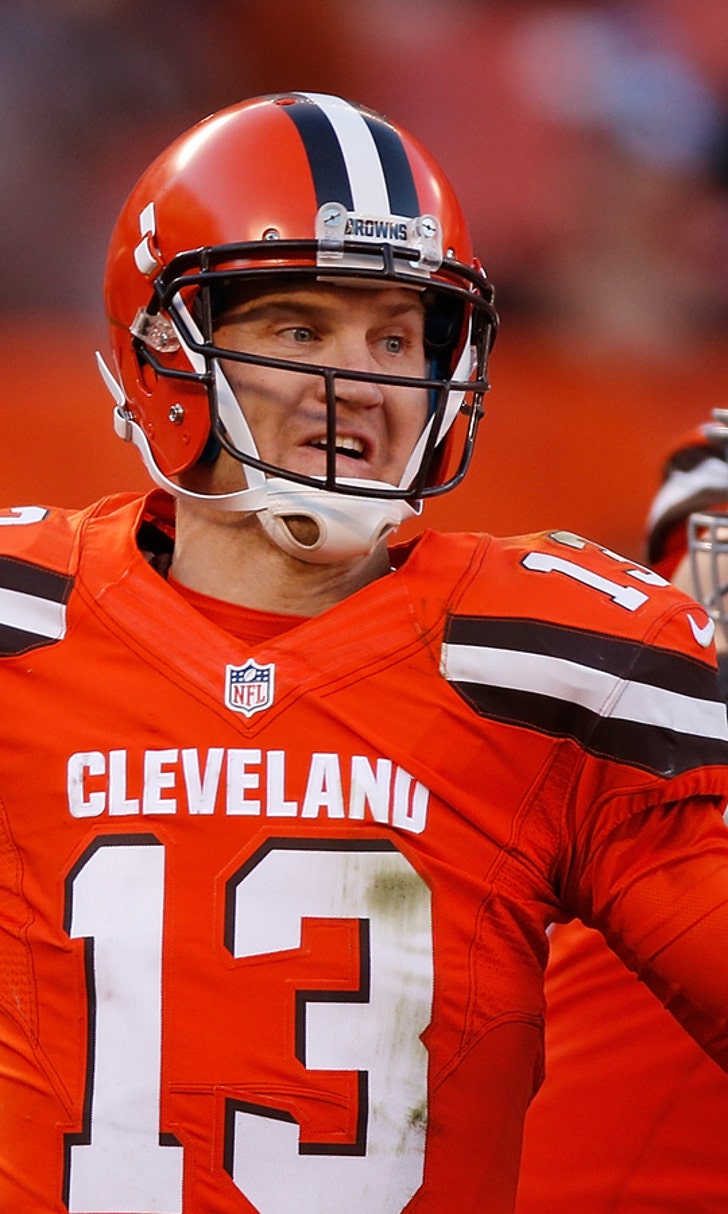 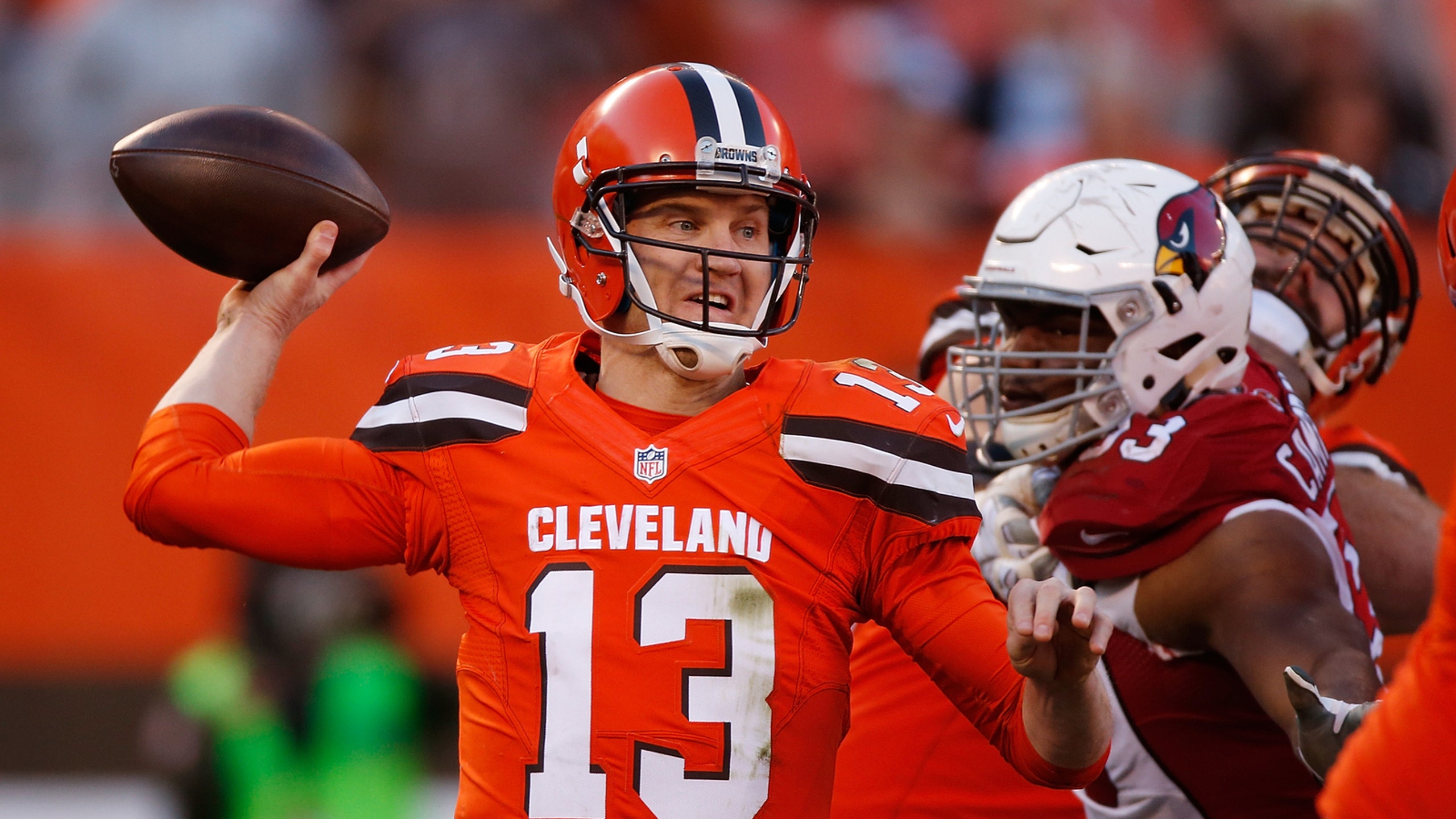 Browns lose to Cardinals in a tale of two halves 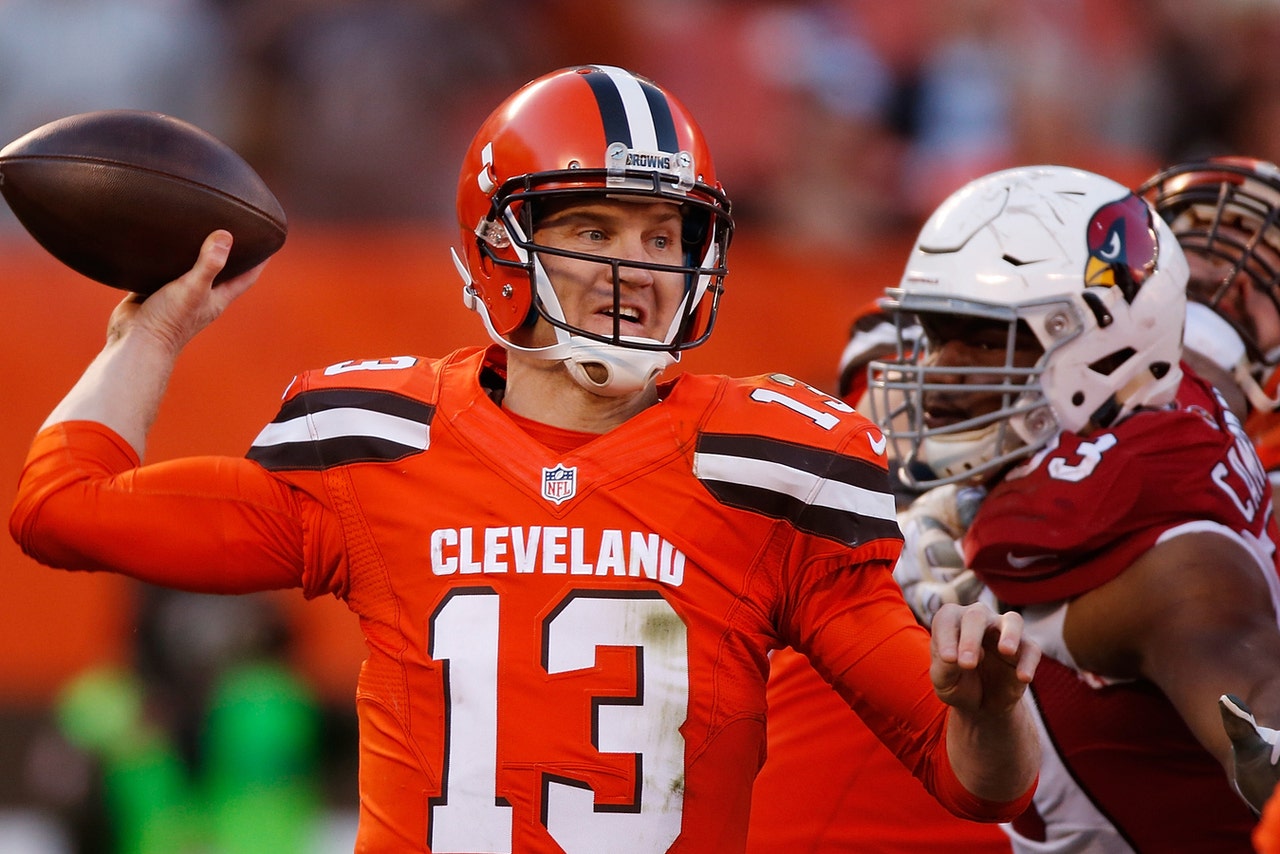 The Browns lost their third straight game and sixth of the year on Sunday, falling to the Arizona Cardinals 34-20. Cleveland played completely different from one half to the other. What started as an offensively explosive game ended as a painful, screeching loss. It’s like a different team came out of the Browns locker room after halftime.

In the first half, the game was really enjoyable. The Browns offense scored three touchdowns, all three coming from the arm of Josh McCown. He threw two to receiver Brian Hartline and one to his favorite connection, “Big Play” Gary Barnidge. The offense’s success was mostly through the air, with the unit converting six of eight third downs in the first half. Cleveland's defense gave up a lot of yards but was able to thwart the Cardinals' attack by causing two big turnovers. The half ended with the Browns up 20-10.

The third quarter was a disaster for the Browns. They two touchdowns in a matter of two drives, losing the lead at the 7:25 mark in the quarter. The defense couldn’t stop the passing game of the Cardinals. The offense was tough to watch. McCown was completely pounded in the quarter with a couple of shots nearly taking him out of the game. Manziel warmed up a couple of times because of the punishment the Cardinals were putting on McCown, but two late-third quarter turnovers kept the Browns in it for the time being.

The fourth quarter was more of the same. The Cardinals scored another touchdown, going up 31-20. The offense stalled and even when they did start a productive drive, a huge Robert Turbin fumble ended the opportunity and pretty much the game. The Browns defense allowed another long drive to the Cardinals that resulted in a field goal. Johnny Manziel came in for the final Browns drive but couldn’t do anything with the opportunity. The game ended with the Browns falling to the Cardinals, 34-20.

The game had a lot of opportunities for the Browns to capitalize on, but the team seemingly kicked them all away, especially in the second half. McCown played valiantly in the loss, however. He was outstanding in the first half, throwing three touchdown passes. In the second half, he was beaten to a pulp by the Arizona defense. He seemingly played through a host of injuries throughout the half. It was sort of embarrassing that some of the Browns fans at the game booed the man that was leaving everything - and I mean everything - on the field. McCown was not the problem. You can look at the defense among other issues to find the root of the problem.

The Browns loss to the Cardinals moves them to 2-6 on the season. The week will be a short one for the team to recover, as they will play on Thursday night against the Cincinnati Bengals. Maybe it will be good for the Browns to have a short week to forget this loss.