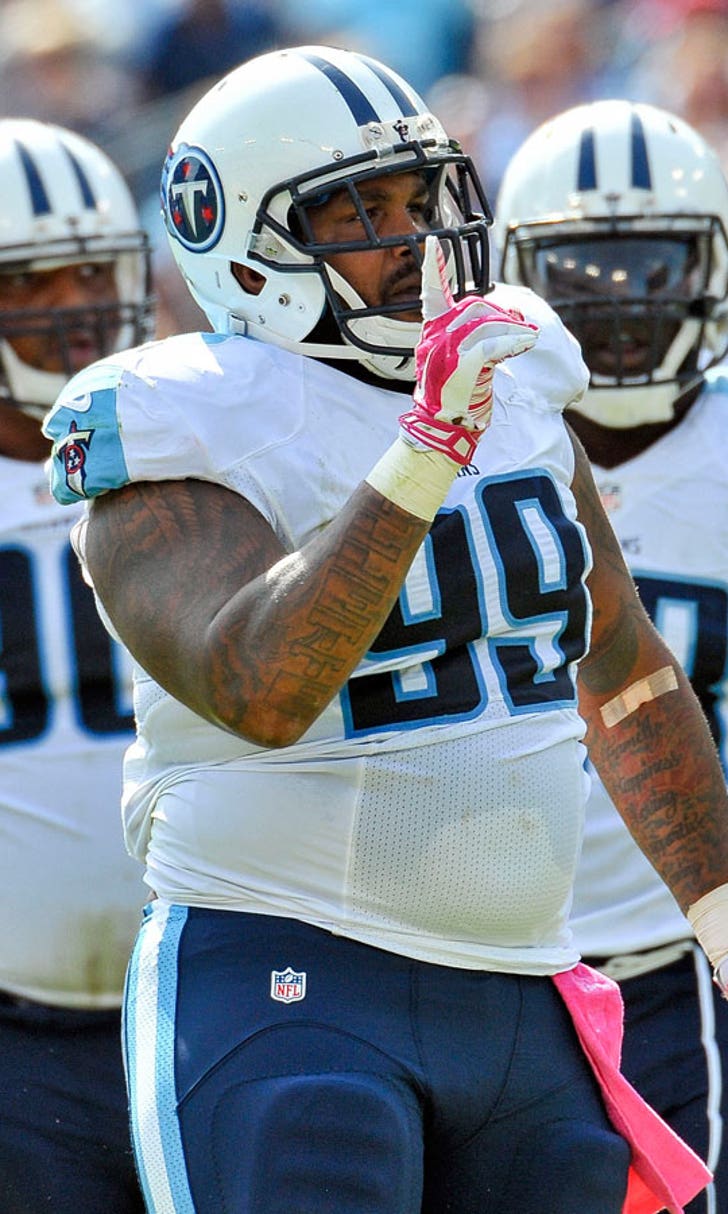 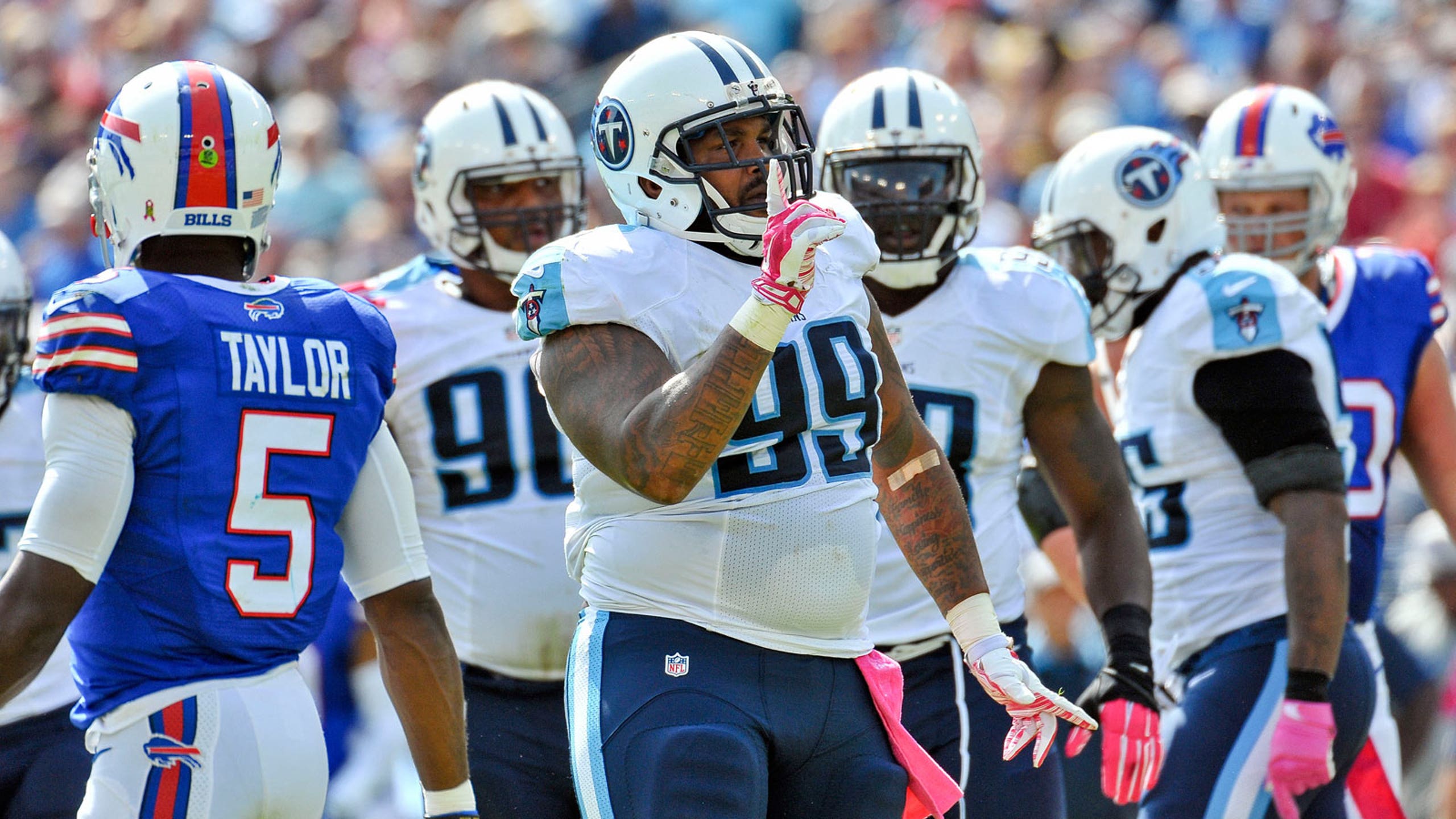 Brian Hoyer: Titans' Jurrell Casey a 'force to be reckoned with' 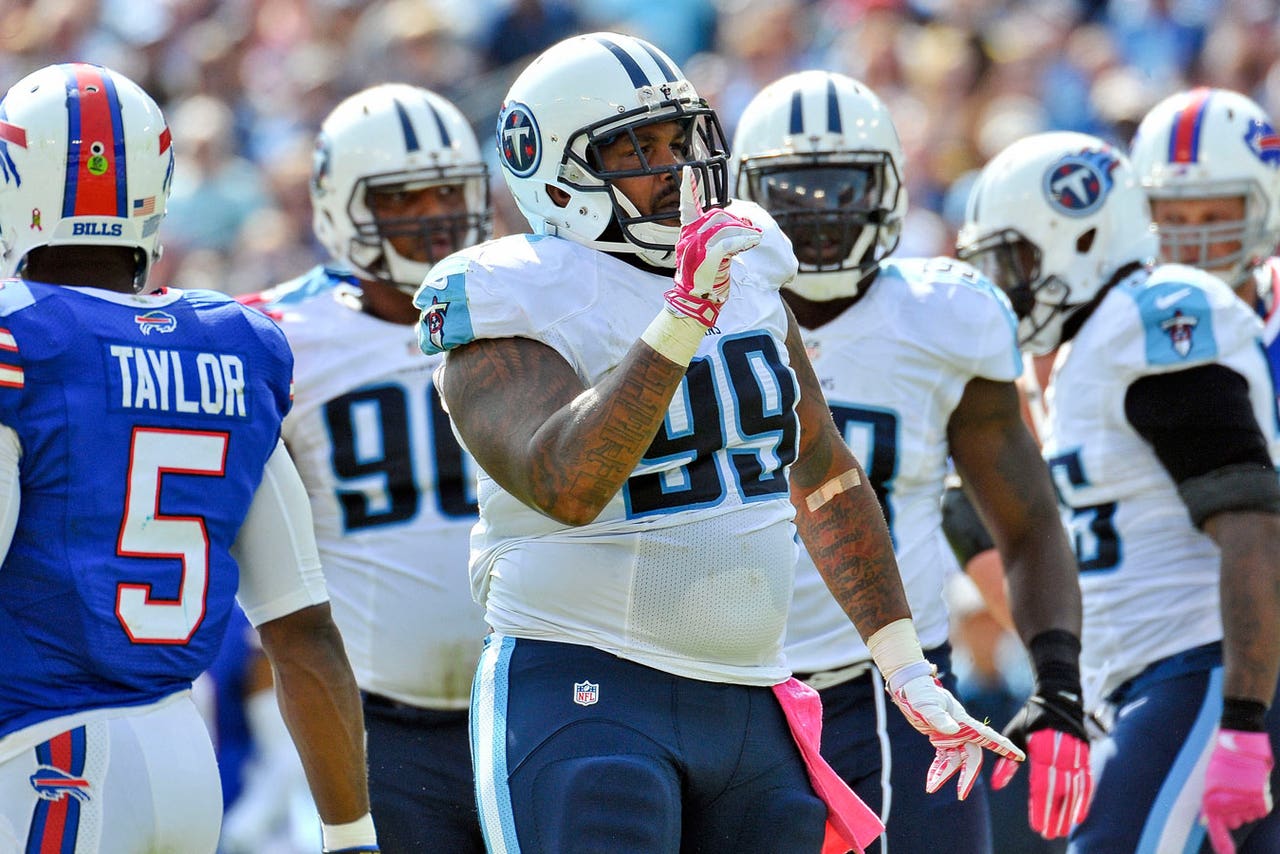 As the Texans prepare to face the Titans on Sunday, Houston quarter Brian Hoyer is aware he faces a test in the Tennessee defense.

The Titans enter the game 1-5, losers of 14 out of 15 dating back to last season. The defense, however, has been a strong point thus far, giving up an average of 324.3 total yards per game, fifth best in the NFL.

“I played against him last year (and), he’s a force to be reckoned with,” Hoyer said, per John McClain of the Houston Chronicle.

The Titans, in their first season under defensive guru Dick LeBeau, also figure to present problems for Hoyer in the defensive backfield. Tennessee is second in the NFL in pass defense, giving up an average 195.2 yards per game.