Coach Matt Nagy says Callahan will need surgery. He was hurt in Chicago's 15-6 victory over the Los Angeles Rams on Sunday night.

A fourth-year pro, Callahan has 45 tackles, two interceptions, two sacks and six pass breakups. Sherrick McManis figures to get the bulk of the snaps at nickel back with him out.

The Bears also signed cornerback Marcus Williams on Wednesday. He has appeared in 51 games over five seasons with the New York Jets (2014-17), Houston Texans (2017) and Tampa Bay (2018). The Buccaneers placed him on IR on Oct. 13 because of a hamstring injury and released him nine days later. 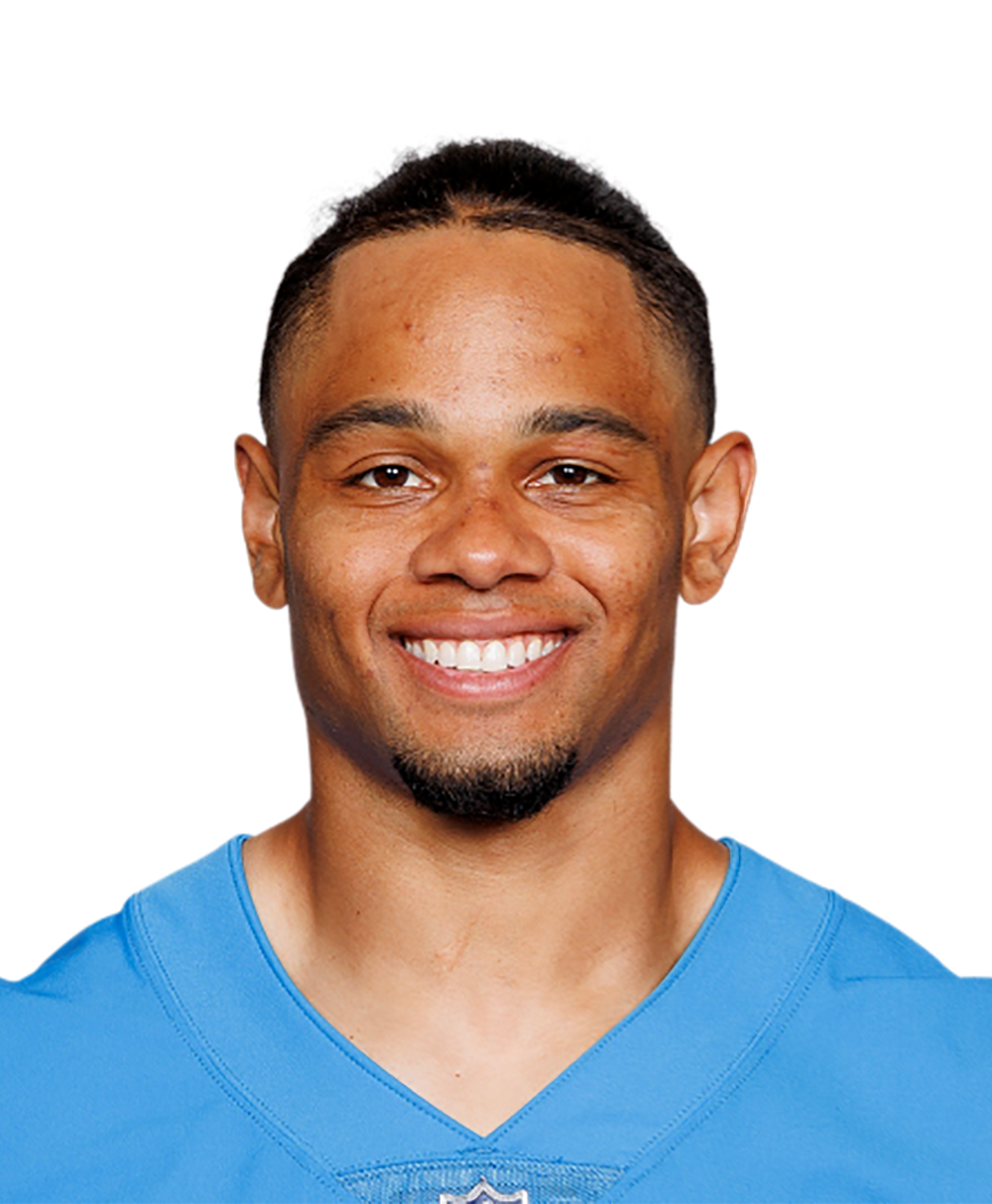