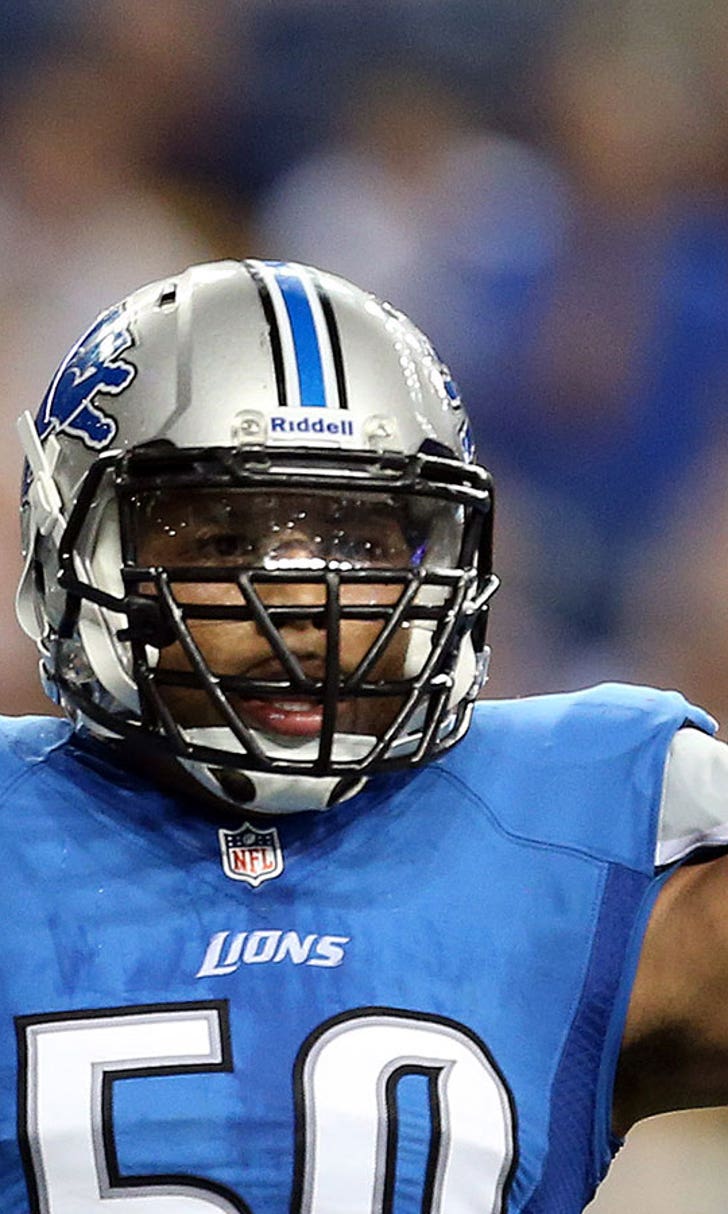 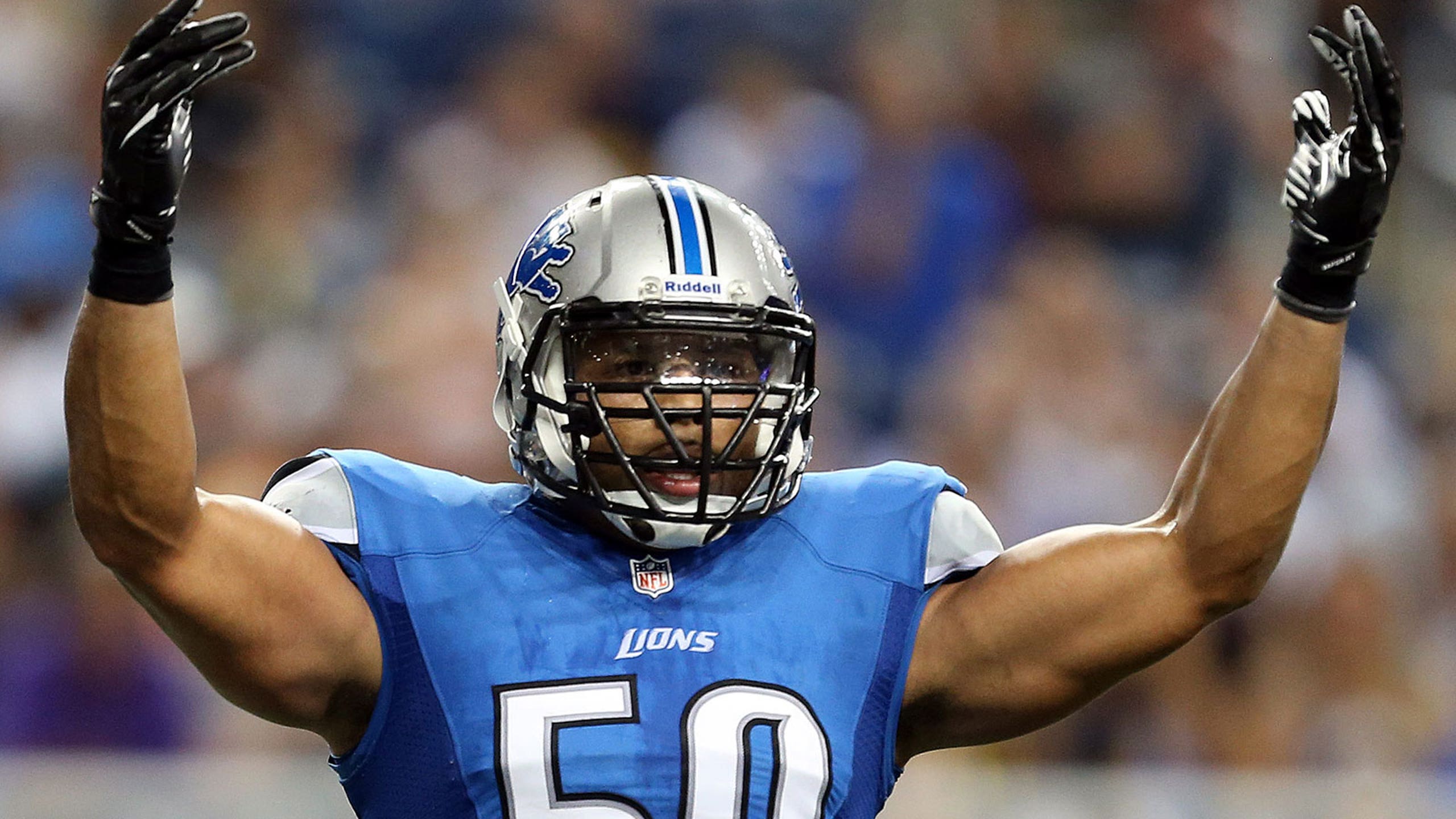 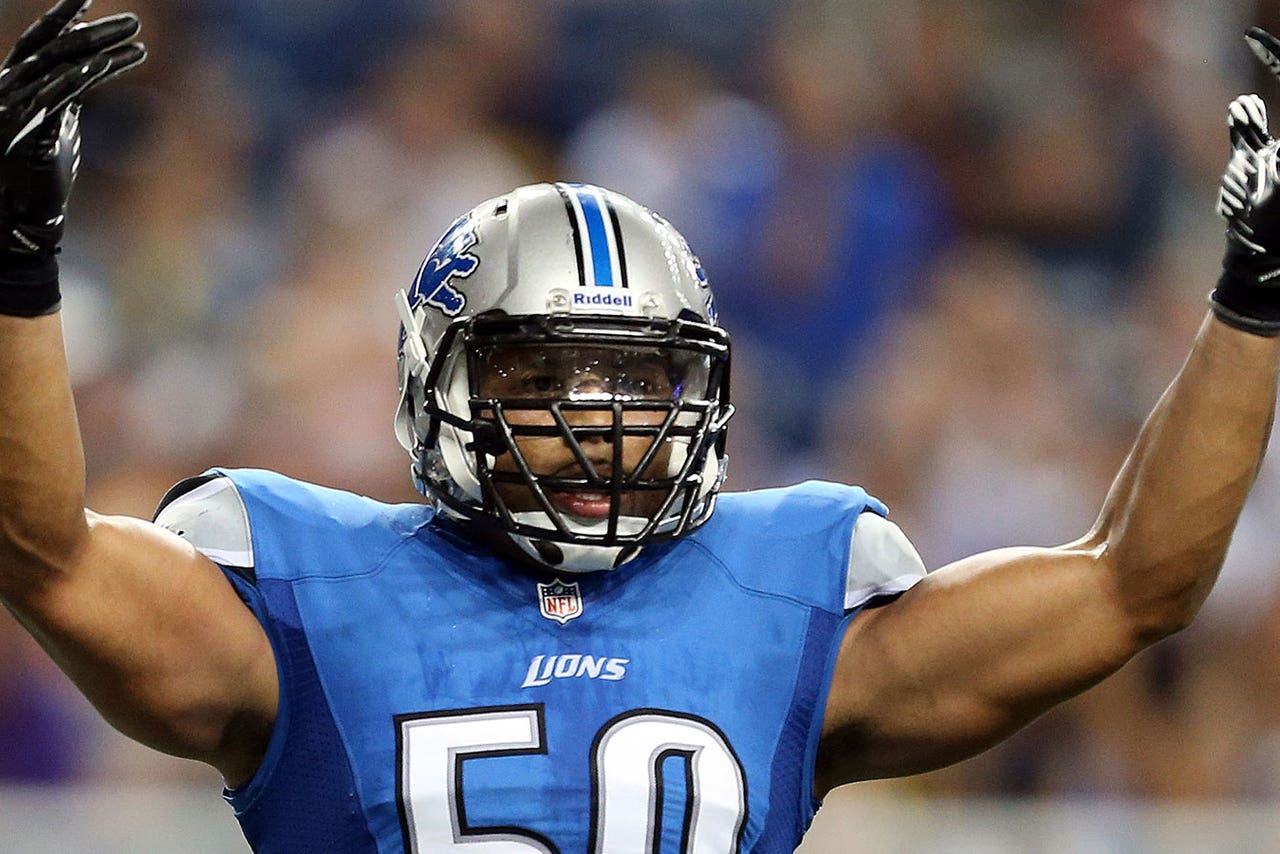 No player wants to sit out for an extended period of time, but Detroit Lions linebacker Travis Lewis is currently reaping the benefits of spending most of the 2014 season on injured reserve.

"You take a year off your body hitting people and it actually helps a lot," Lewis said, per ESPN's Michael Rothstein. "My physical rehab group that I have back in Texas, they weren't just rehabbing my quad, they were rehabbing my body so it's helped a lot."

Lewis, a former seventh-round pick, is a solid special-teamer and a reliable reserve linebacker. He has been healthy, productive and competitive this preseason, as he strengthens his case for a spot on the Lions' 53-man roster.

"I've made more plays this year and I stayed healthy," Lewis said, via ESPN. "A lot of it has to do with opportunity, taking advantage of your opportunities, so it's a little bit of everything."

Lewis, 27, is facing stiff competition from fellow Detroit linebackers Julian Stanford and Brandon Copeland for a roster spot, according to ESPN.