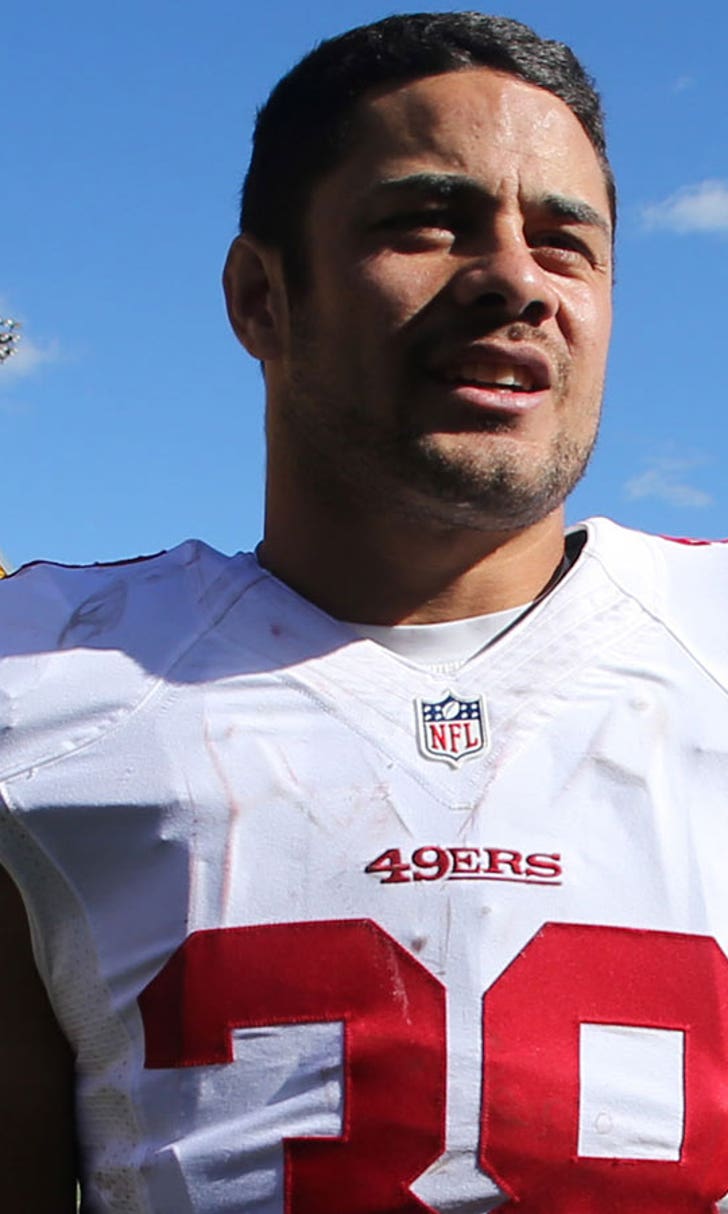 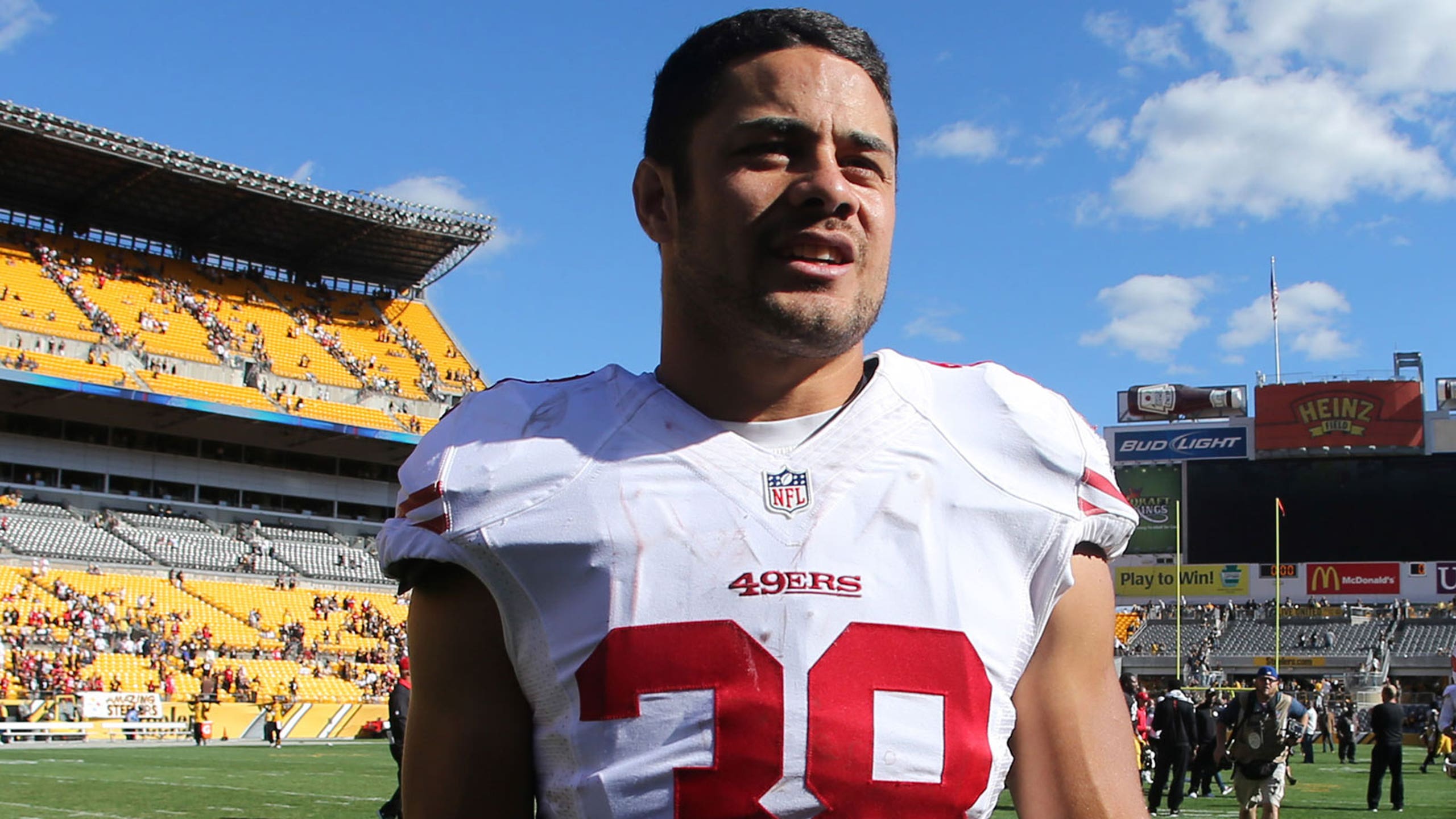 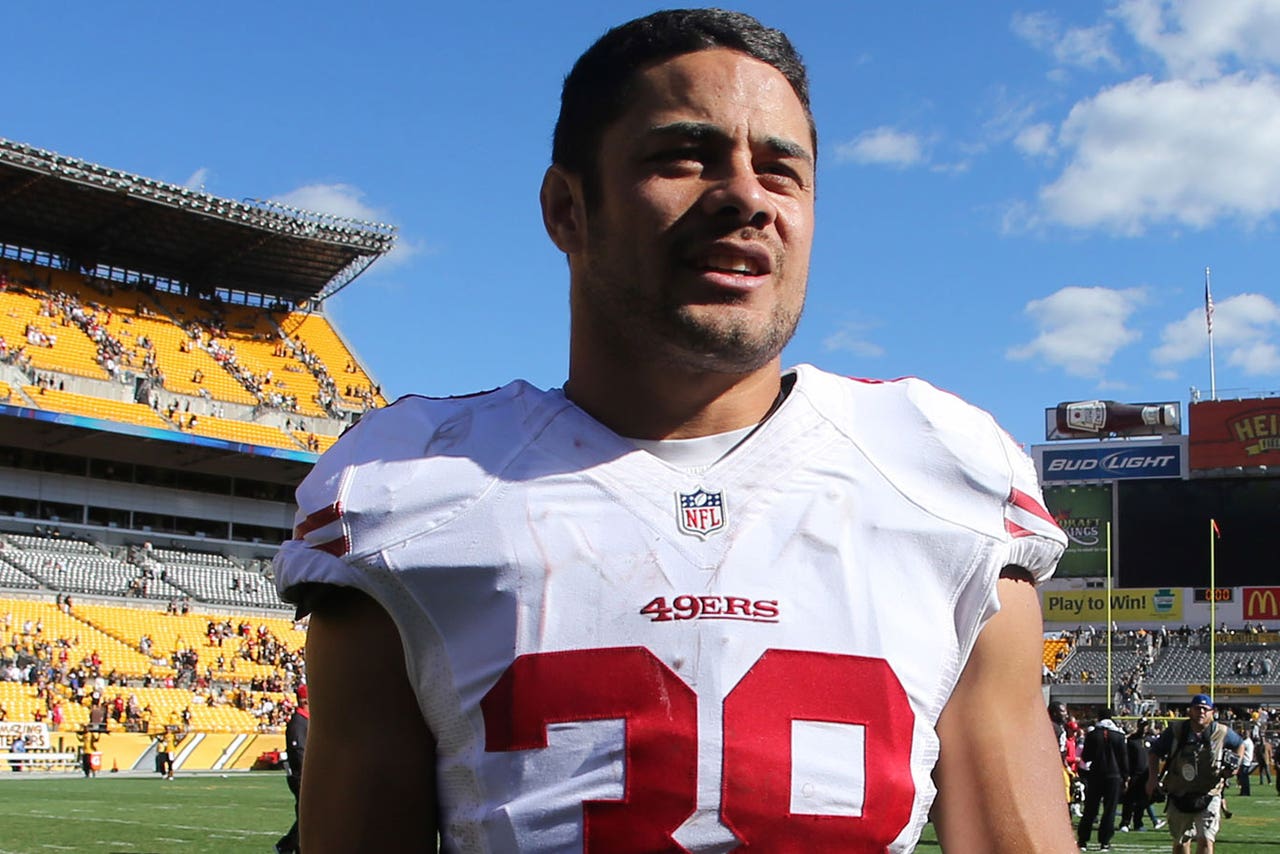 The team announced Saturday that Hayne had been let go and fellow running back Kendall Gaskins was promoted from the practice squad. The Niners will be without starting running back Carlos Hyde on Sunday at St. Louis because of an injured left foot.

Hayne signed with the 49ers as an undrafted free agent in March after he gave up a lucrative rugby career in Australia to take a shot at the NFL. Hayne made the roster out of training camp and appeared in six games with the Niners. He had eight carries for 25 yards and returned eight punts for 76 yards.