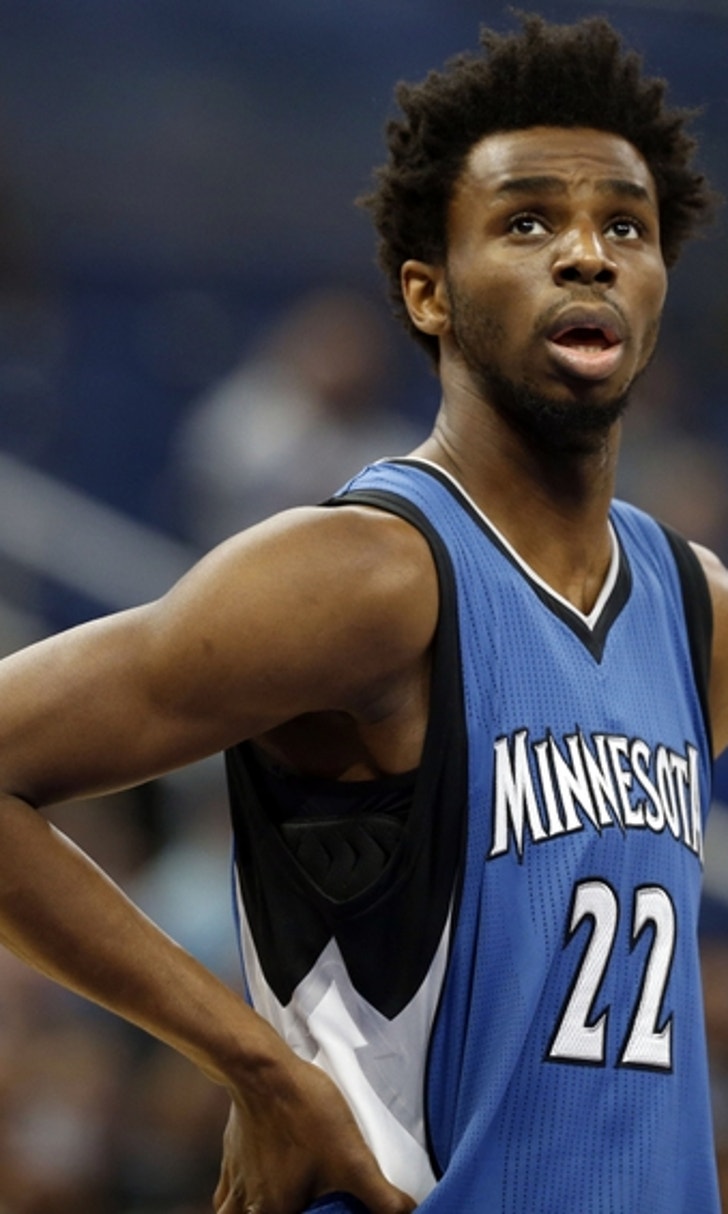 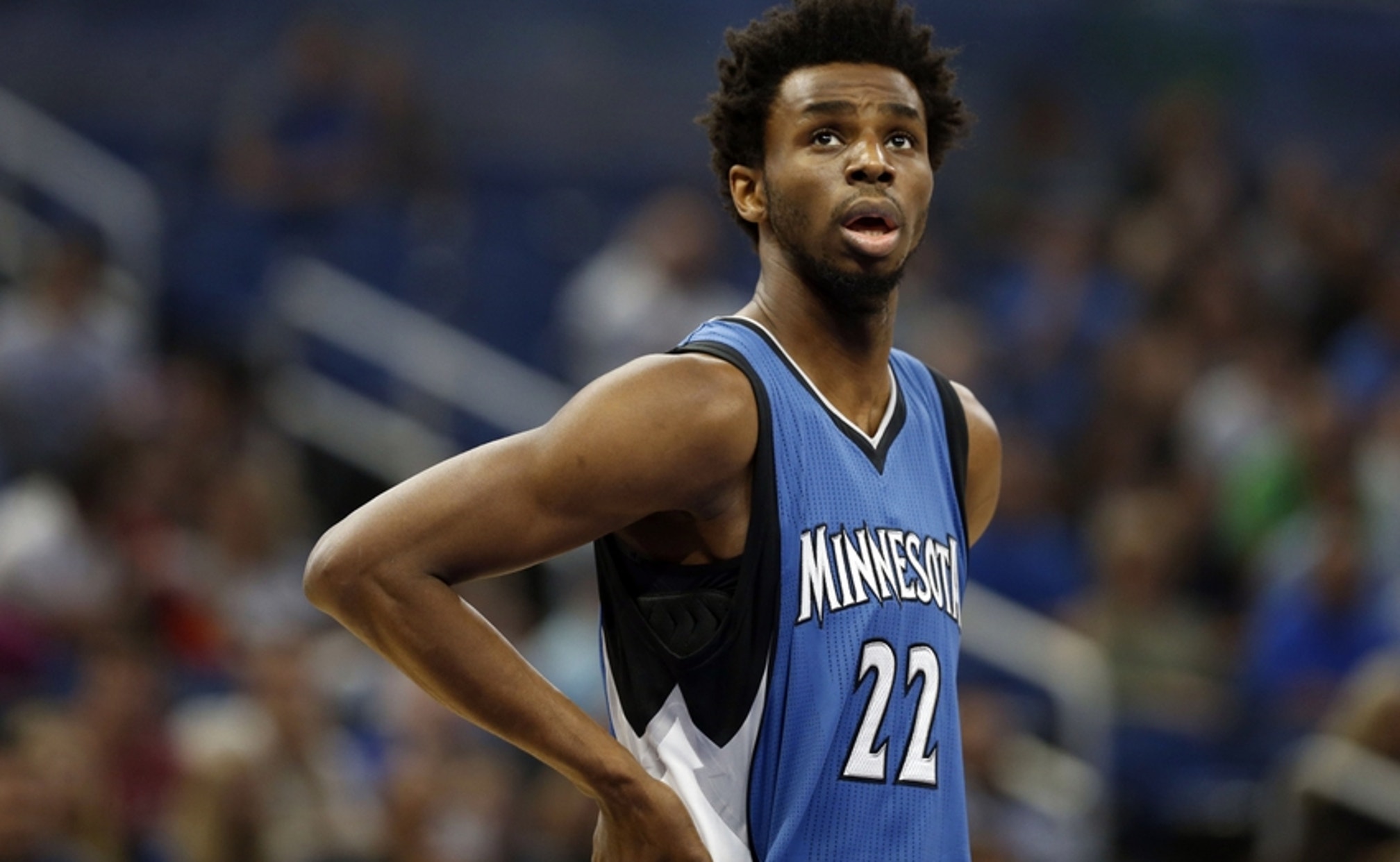 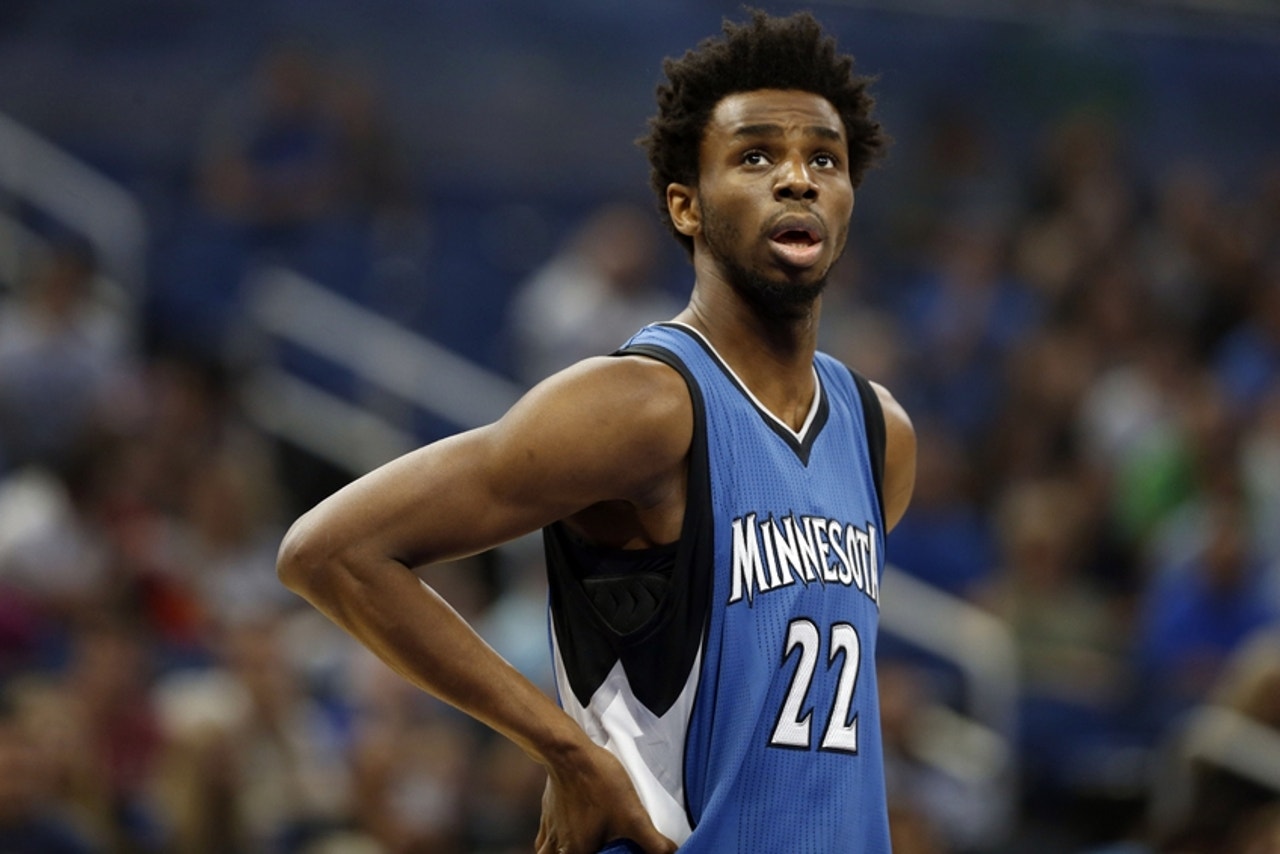 Timberwolves fans spent the off-season gearing up for the first playoff push in over a decade, but after a 6-15 start from Andrew Wiggins and Co., the playoffs seem like a pipe dream.

Minnesota’s professional basketball team continues to flounder after high expectations were placed on the young Timberwolves.

Between late game collapses, game-winning shots from opponents and the lack of defense, the young pups have found themselves looking up at the majority of the Western Conference.

So, what’s the problem? The basketball world has agreed that the Timberwolves are home to some of the most talented young players in the league. Why hasn’t this talent turned into wins?

Winning Wiggins is a different animal

After seeing the above advances stats, it’s easy to see one of the big reasons the Timberwolves won those six games. Wiggins is absolutely dominant in wins, while being a liability when the team loses.

Wiggins’ defensive rating in Wolves wins is extremely good. While his defensive rating for the entire season sits at a putrid 114, some of that can be attributed to team defense. As the season has progressed, Wiggins has shown that he’s beginning to unlock the keys to playing lock-down defense.

The best example of Wiggins’ improved defense came in the Wolves 105-91 loss to Kawhi Leonard and the San Antonio Spurs. While Leonard’s box score shows an 11-of-15 shooting performance, the defensive technique displayed by Wiggins was actually quite solid.

Wiggins constantly pestered and contested Leonard on nearly every possession. His instincts in guarding one of the league’s premier scorers were textbook, and Kawhi was simply on fire during this game.

Over the Timberwolves’ last 10 games, the team has just two wins. Above are Andrew Wiggins‘ per-game averages over the same span.

Since the Canadian’s extremely hot start, he has fizzled out. Realistically, the early numbers than Wiggins put up were bound to come down, but not necessarily to the level to which they have plummeted.

Over the last 10 games, Andrew Wiggins is shooting just 1.1 percent better than Ricky Rubio is on the season. (Rubio’s numbers are practically historical lows, but that’s a separate conversation for a another time.)

A few weeks ago, I wrote an article that demonstrated Wiggins new and improved shot selection. At the time of the writing, I demonstrated how Wiggins was taking fewer mid-range jumpers per game. While this has remained true, the real problem is the rate at which Wiggins is converting from other places on the floor.

Last year, Wiggins converted 64 percent of his shots in the restricted area. This year, however, he is converting on just 54.1 percent of such attempts.

Of course, Andrew Wiggins is not the only reason the Timberwolves are struggling, but he is one of the bigger reasons.

As a third-year pro, Wiggins will soon be considered a veteran in the NBA. It’s time for the young pup to become a grown wolf and step up his game.