The modern fable of the Milwaukee Bucks has been a nice story, but as they depart the Disney bubble, you can’t help but wonder if it is all going to end without a fairytale conclusion.

The narrative is supposed to go like this: Having unearthed and developed one of the most powerful individual forces of modern basketball times – Giannis Antetokounmpo - Milwaukee will try, try and try again to win an NBA Championship, eventually landing one as a reward for their faith and striking a virtuous blow for small market teams.

However, after Tuesday night confirmed a dispiriting second round bounce-out against the Miami Heat, the storyline is entering its most uncertain phase. Now, a twist in the tale that threatens to blow it all up wouldn’t even be much of a surprise at this point.

“(Giannis) is the future of the franchise - somebody else’s franchise, because he is going to leave,” FOX Sports’ Nick Wright said on First Things First. “I don’t see how he re-signs this summer.”

That is an increasingly popular opinion now. Antetokounmpo originally seemed on a course where he would certainly be offered, and quite possibly accept, a supermax extension to bind him to the Bucks to the tune of five years and $200-$250 million (depending on salary cap fluctuations) this summer.

First, the coronavirus delay means that Milwaukee is restricted in the timing of when they can offer such a deal. While Antetokounmpo has stated he will not request a trade this offseason, there is a growing school of thought that he will wait to hit the open market in one year’s time, sparking what would be a free agent frenzy of monumental proportions.

“I think we all fully believe that if we continue to put the right things in place and give Giannis the right opportunities … he'll be a Buck for a long time,” general manager Jon Horst said during a town hall event last year.

Horst has to say that, of course, but if Antetokounmpo doesn’t sign the extension, there are plenty of other teams that like their chances of doing what the Bucks so far haven’t – take the player who is an overwhelming choice for back-to-back MVP honors – and turn him into a champion.

Antetokounmpo refuted suggestions he would immediately seek a trade on Tuesday night, but free agency could be a different story. The Golden State Warriors are considered likely to make a run at him, while the Dallas Mavericks would salivate at the prospect at pairing him with Luka Doncic.

Losing Antetokounmpo would be crushing for Milwaukee, but there might not be much they can do to prevent it. They have proven a lot. Winning all of those regular season games, 60 last season, 56 this time, is not easy. But even their greatest praise – that they are an extraordinarily good regular season team – comes laced with inherent and little veiled criticism.

It feels almost dirty to describe Milwaukee’s season as a failure, especially when considering the seminal moment of peaceful protest they spawned by refusing to take the court in the first round.

“Each Buck … will carry the walkout around forever,” wrote Sports Illustrated’s Michael Rosenberg. “Strangers will thank them. Some people who didn’t understand it in 2020 will get it in 2030. The meaning might evolve over time, as time provides clarity, but they will remain proud.”

However, modern American sports and the legacies of key figures are determined by a currency of championships and the Bucks never got into a position to play for one. They blew a lead against the eventual champion Toronto Raptors last year and simply never got going against the Heat this time, outdone and overpowered by the will of Jimmy Butler and the efficacy of his surrounding pieces.

And therein lies part of the problem. Milwaukee never quite acted on the court like a team that showed such dominant credentials for all those months. Head coach Mike Budenholzer opted to use Antetokounmpo sparingly compared to other elite stars. Antetokounmpo himself was not able to influence games in the same way once the defensive scrutiny cranked up to postseason level.

The ankle sprain he suffered in Game 3 and reaggravated in Game 4 didn’t help, but the Heat were rolling long before that.

The description of some that he is more a Scottie Pippen than a Michael Jordan - a wonderful complimentary piece rather than a main man - is not quite on point. It is trickier and more nuanced that that. If the Bucks knew exactly what pieces to put around him, they would surely do it, but there is no obvious answer to that right now and it’s not easy to get, say, a Butler or a Klay Thompson or a Paul George to uproot to Milwaukee.

There was an image not long ago of Antetokounmpo standing around with a group of friends in the entranceway of a Milwaukee eatery, waiting for a table to open up to seat them.

It was the sweetest of things and said so much about both the town and the player. Antetokounmpo, the superstar humble enough to appreciate the genuine side of life and the part of Wisconsin down to earth enough to let him be down to earth. Never mind that the reason so many restaurants were packed that day was because it was in the middle of the postseason and the Bucks were the hottest ticket in town.

It is still a nice story. The Bucks are a good franchise filled with good people and Antetokounmpo is proudly one of the NBA’s most upstanding citizens, a good dude with a freakish level of ability.

Yet it is a story that is now edging closer to heartbreak than to triumph, smack into an immediate future rife with uncertainty and in danger of seeing the main star exit stage right. 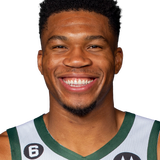 Get more from Giannis Antetokounmpo Add to your favorites to get information about games, news and more.
in this topic

'It Pissed Me Off'
When asked about the MVP race at Friday's postgame press conference, LeBron James pulled no punches regarding the results.
4 days ago

Goin' Back-2-Back
The Greek Freak beat out The King to win his second straight NBA MVP award on Friday. Did voters make the right call?
5 days ago

Fork In The Road For Giannis
Another season, another disappointment. Now, the Bucks are on the clock with their soon-to-be free agent superstar.
6 days ago

LeBron Passes Kobe, Duncan & Kareem
The King made history once again on Wednesday. And at this rate, he might break even more records this postseason.
6 days ago 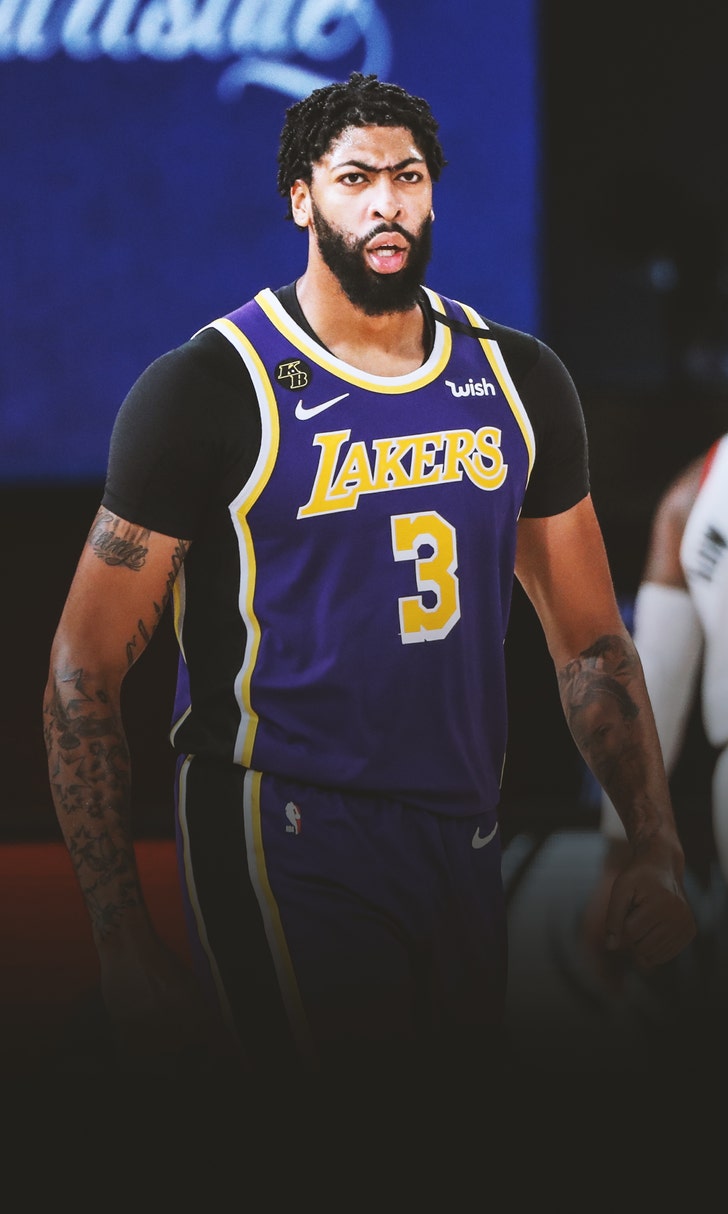 Giannis, AD Highlight All-Defensive Team
Rudy Gobert, Marcus Smart and newcomer Ben Simmons round out the rest of the First Team All-Defensive squad.
September 8
those were the latest stories
Want to see more?
View All Stories
Fox Sports™ and © 2020 Fox Media LLC and Fox Sports Interactive Media, LLC. All rights reserved. Use of this website (including any and all parts and components) constitutes your acceptance of these Terms of Use and Updated Privacy Policy. Advertising Choices. Do Not Sell my Personal Info