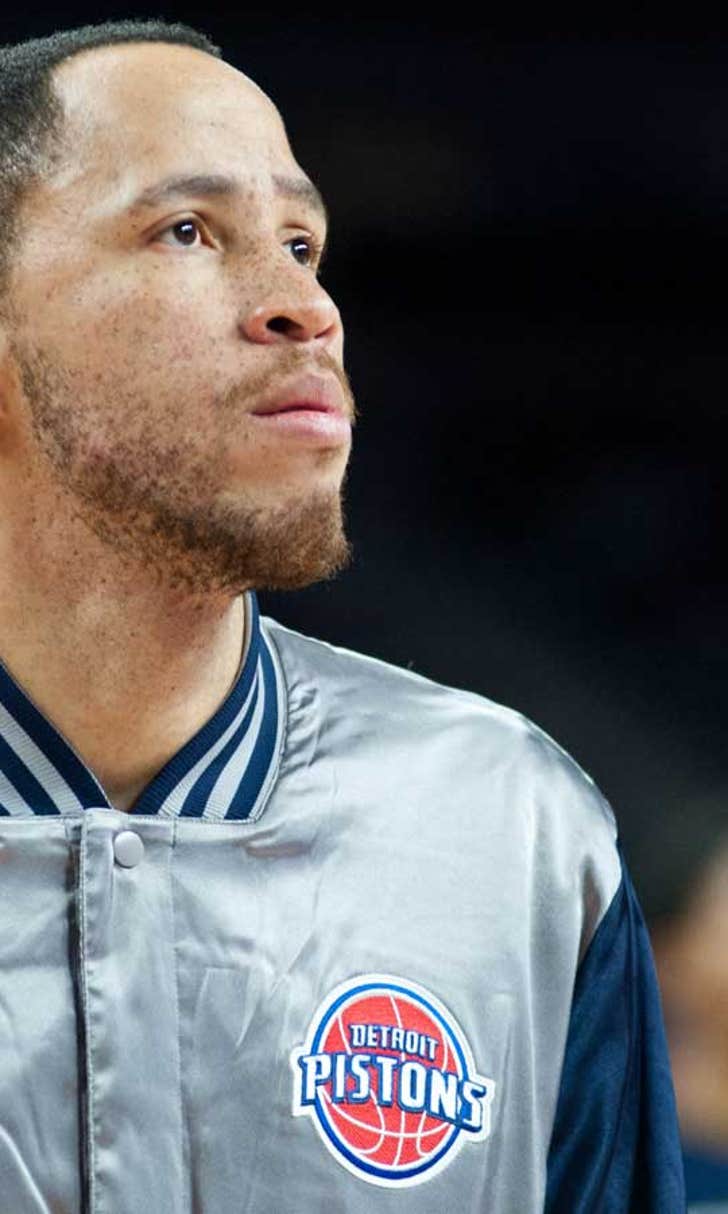 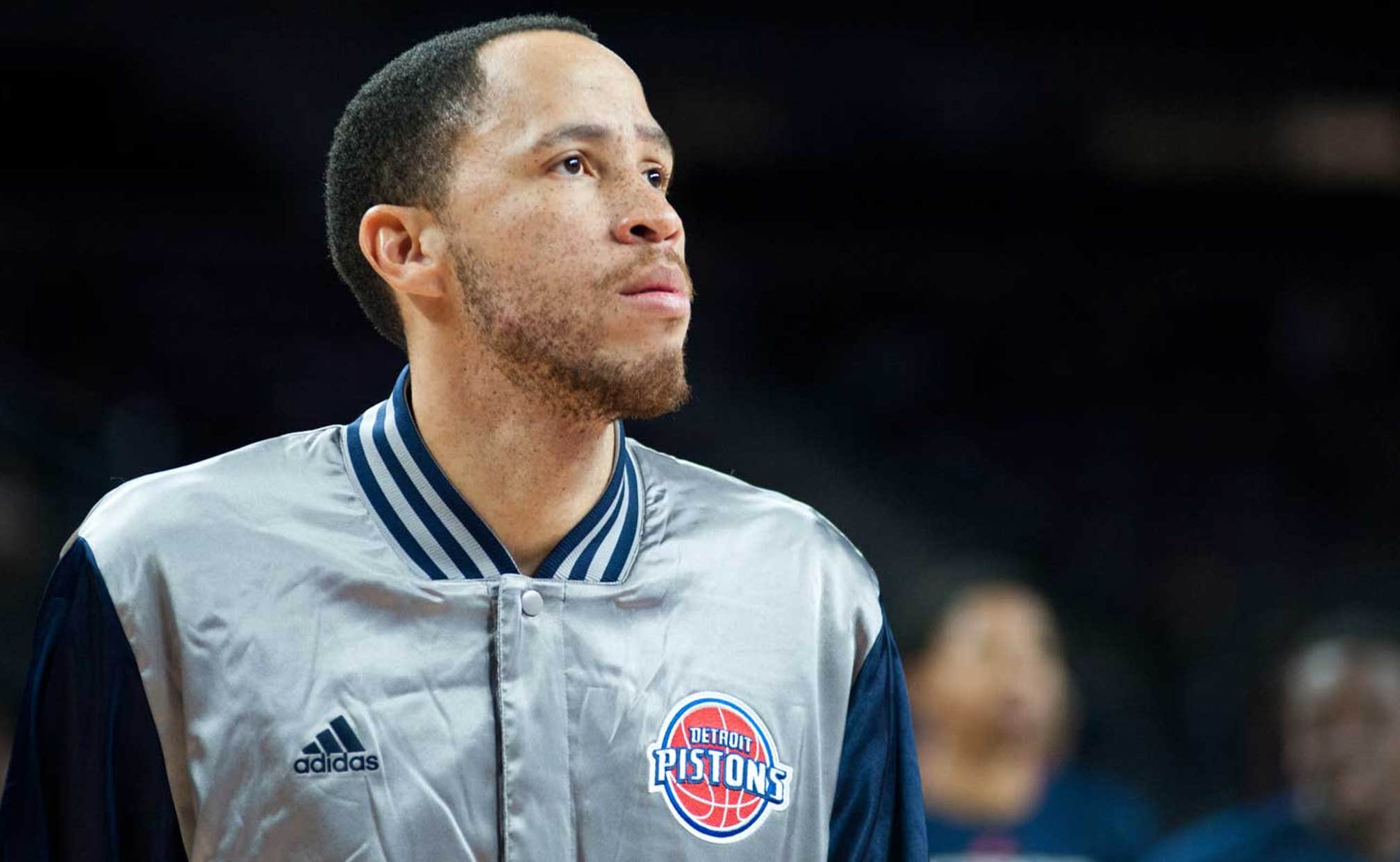 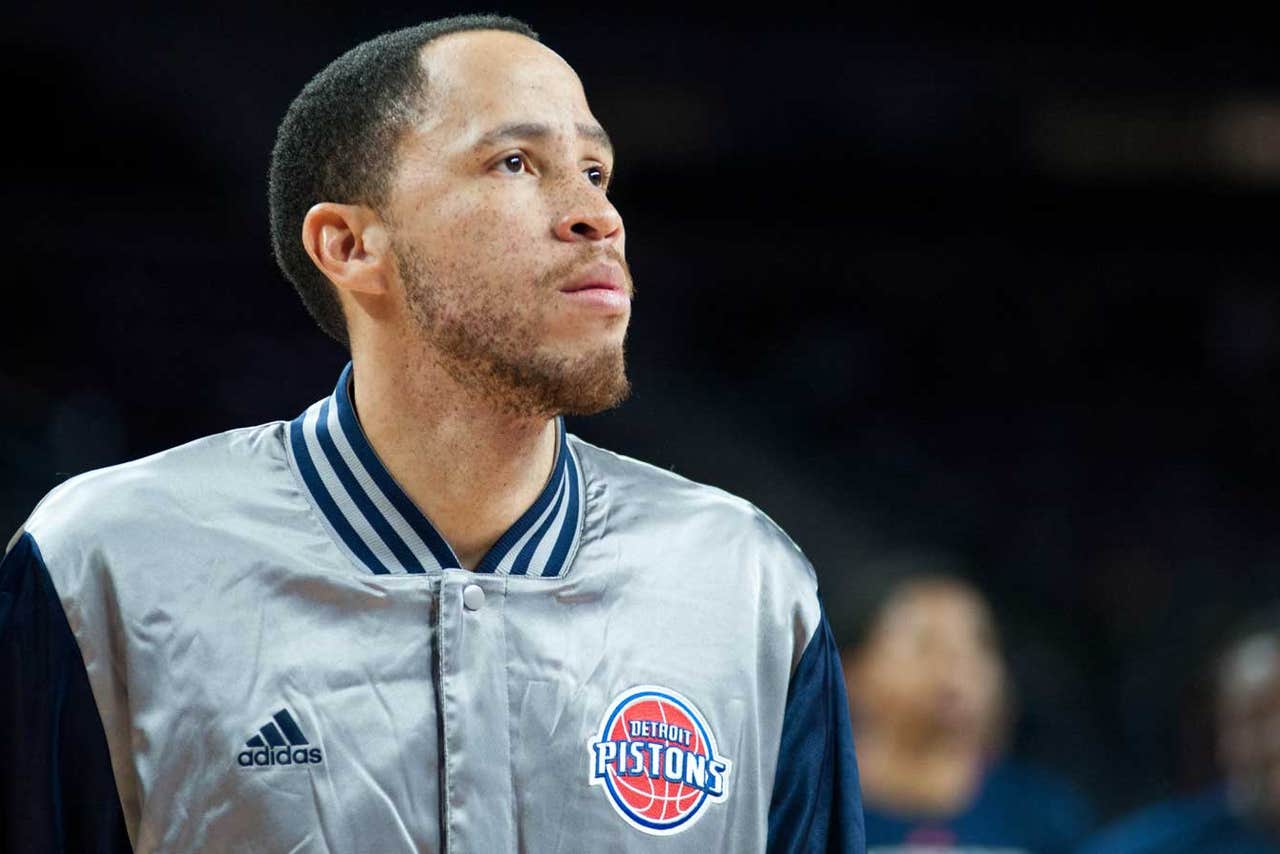 MINNEAPOLIS -- The Minnesota Timberwolves are bringing in another veteran to tutor their young pups.

A person with knowledge of the deal tells The Associated Press that Tayshaun Prince has agreed to terms with the Wolves on a one-year deal for the veteran's minimum. The person requested anonymity because the contract has not been signed.

The 35-year-old Prince is entering his 14th season. He played for Wolves coach and President Flip Saunders in Detroit.

Saunders has wanted to add veterans to a young roster that includes Andrew Wiggins, Karl-Anthony Towns and Zach LaVine. He has also brought in Kevin Garnett to work with the young big men and Andre Miller to help the guards.

Prince averaged 7.5 points in 58 games last season for the Pistons, Grizzlies and Celtics.