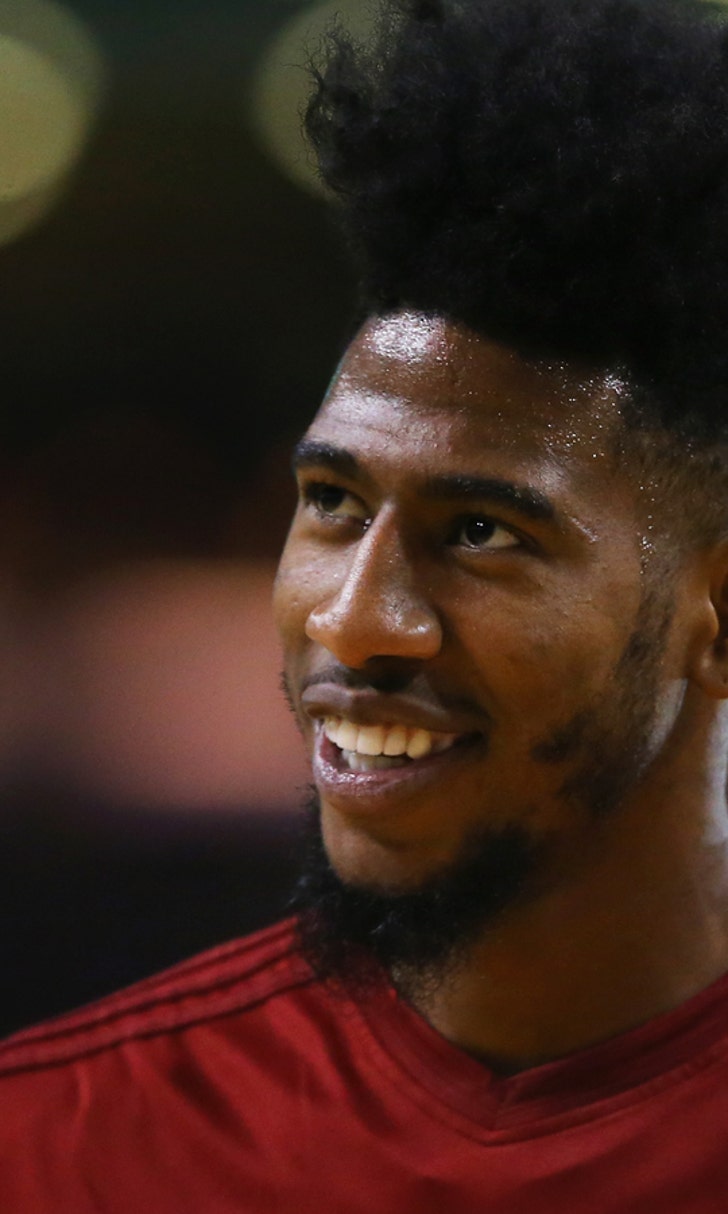 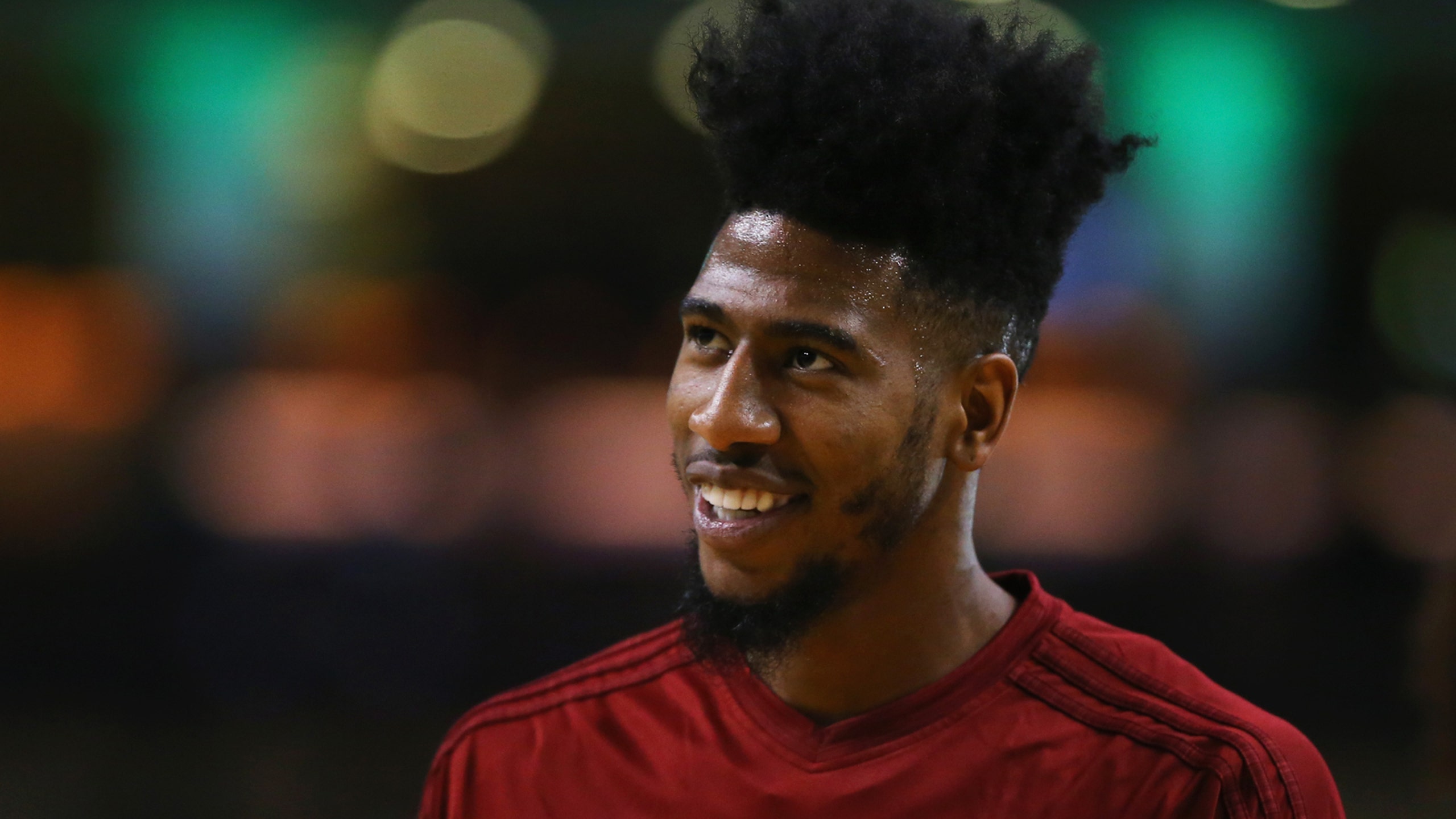 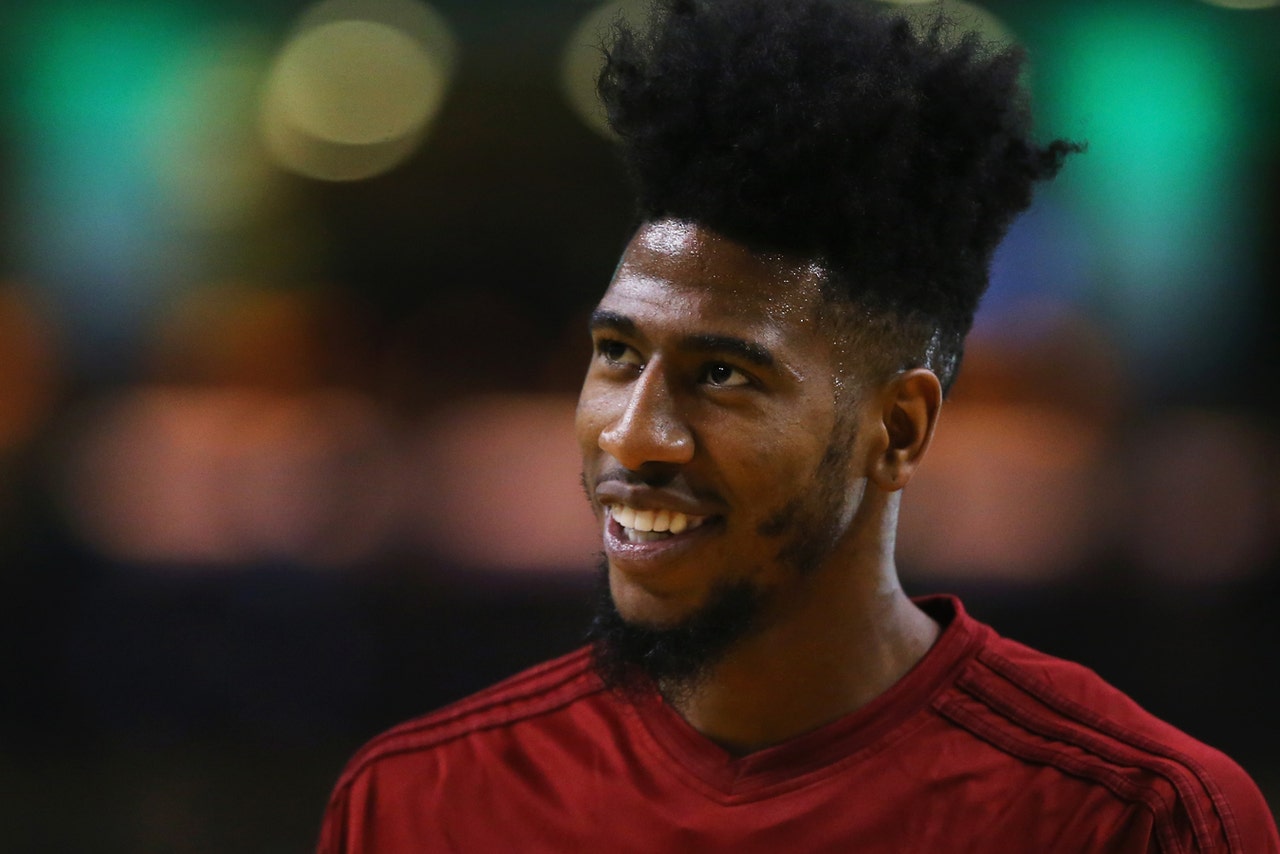 If there was one play that summarizes the Cleveland Cavaliers' historic 3-point shooting in their 123-98 rout of the Atlanta Hawks in Game 2 of the Eastern Conference Semifinals, it would be this one.

Midway through the fourth quarter, Mo Williams whipped a pass across the court to Richard Jefferson, who was spotting up on the opposite wing. The ball was slightly off target, though, and it bounced off Mike Muscala's head (!) into the open arms of Iman Shumpert in the corner.

Three-pointer No. 23 in the books. Overall, they made a record 25 3-pointers -- the most in NBA history (regular season or playoffs).

Shumpert had fun at Muscala's expense earlier in the game, too, driving the baseline from the same corner and posterizing the Hawks big man:

It was that kind of night for Cleveland. Even when things went wrong, open 3-pointers fell into their laps. And now they have a decisive 2-0 series lead.