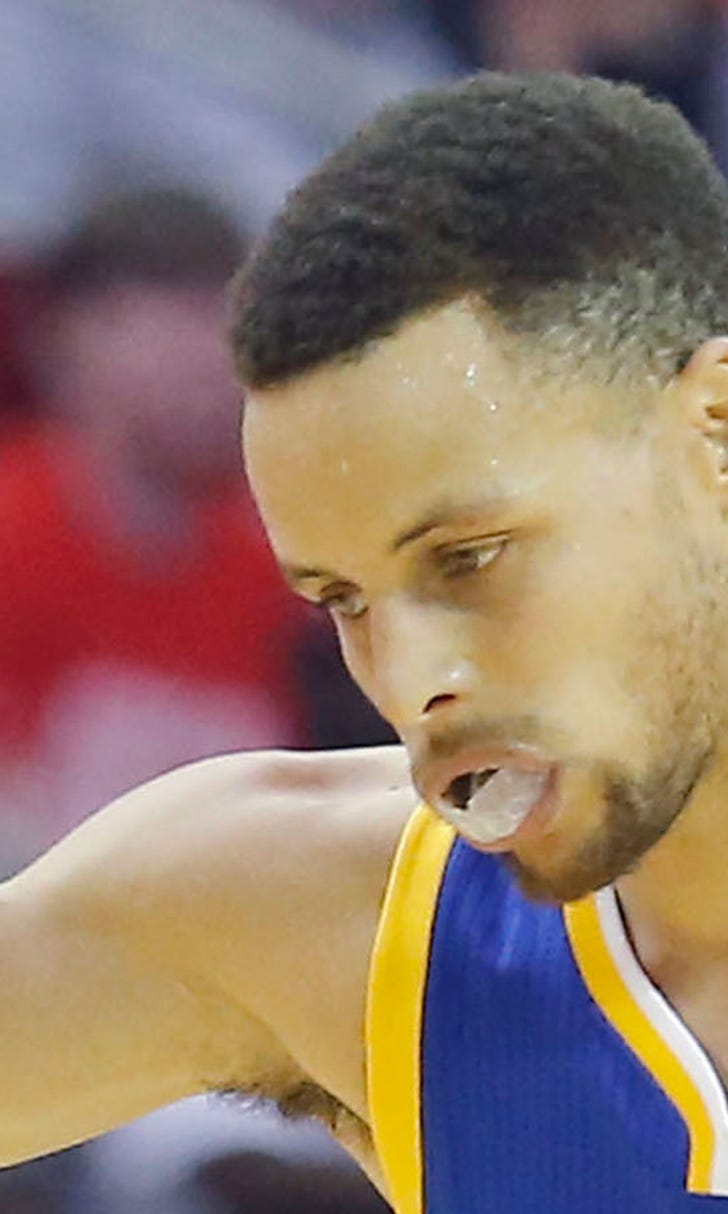 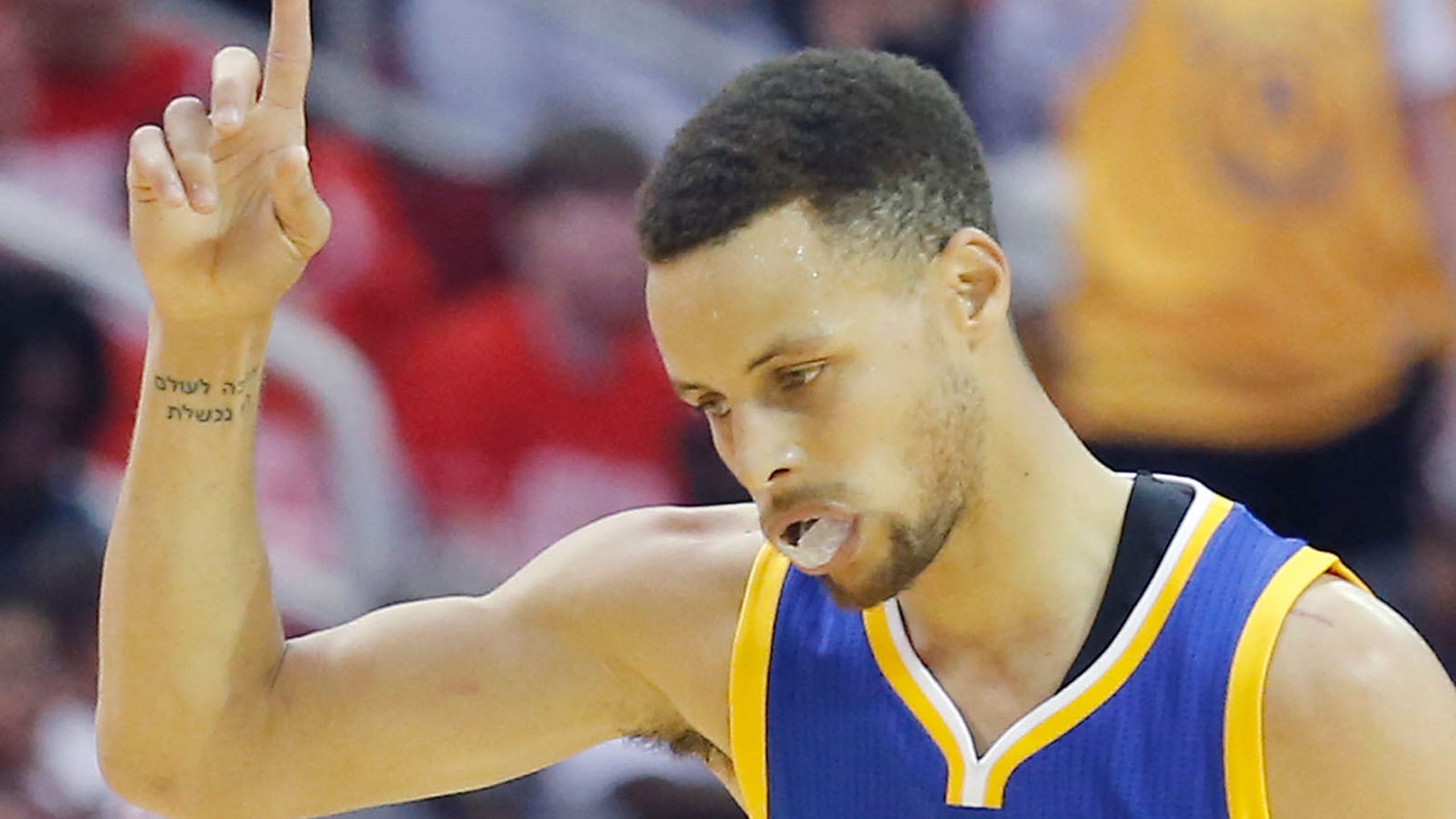 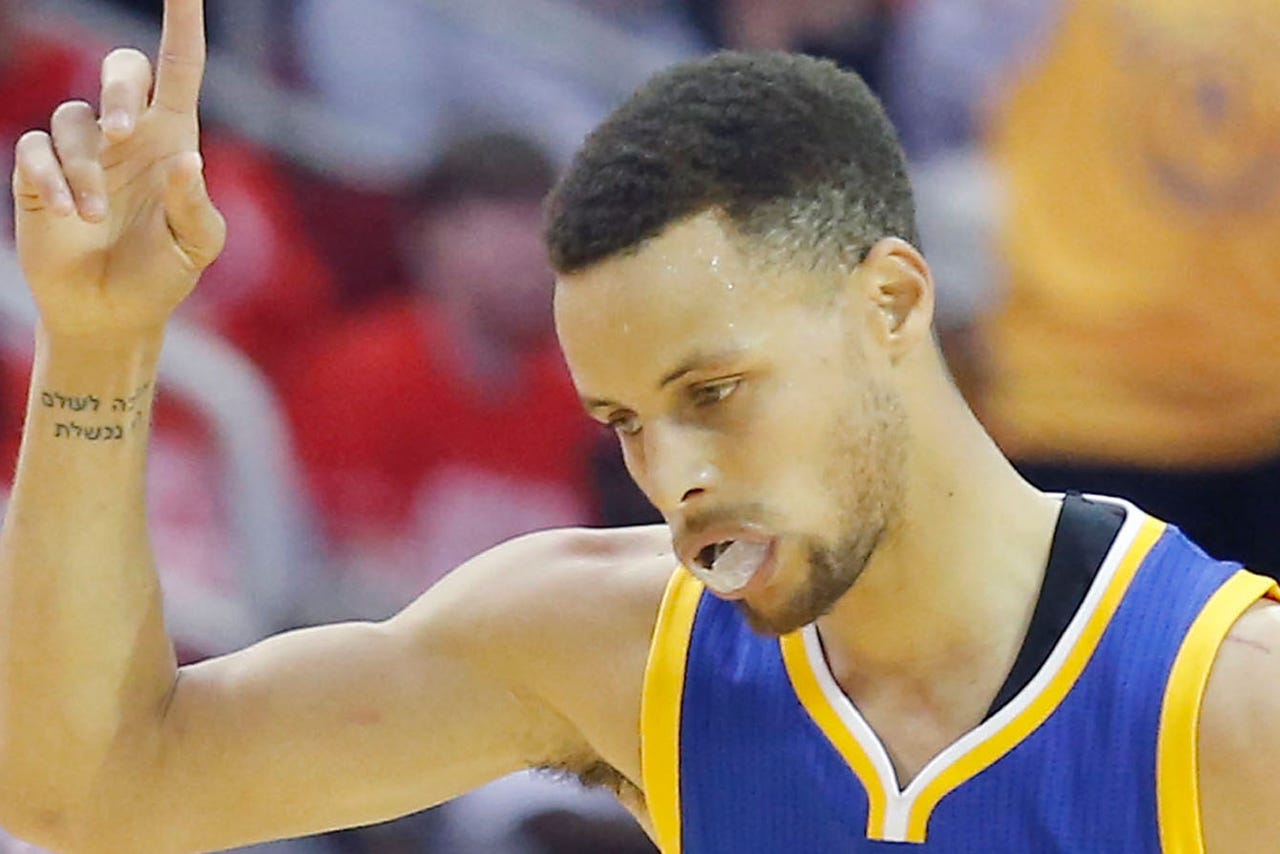 Golden State Warriors star Stephen Curry has been out of the lineup since injuring his knee when he slipped on a wet spot during Game 4 of Golden State's first-round series against Houston. But the reigning league MVP is hoping he will be back in action soon thanks to an experimental treatment called platelet-rich plasma therapy.

According to a recent story from Wired, platelet-rich plasma therapy (PRP) is the process of taking growth factors from a patient's own blood and concentrating them before injecting them back into the body. The hope is that these concentrated growth factors will accelerate healing. Curry told reporters Tuesday that he received the treatment on the second day after his injury.

He is not the first athlete to try this procedure, as Curry joins a laundry list of athletes -- including Rafael Nadal, Tiger Woods, Kobe Bryant, Alex Rodriguez, Zack Greinke and Hines Ward -- who have tried the treatment. In April, British footballer John Terry even shared an Instagram photo of himself receiving the treatment.

Although blood therapies might sound like some sort of shady treatment, PRP is perfectly legal. According to Medscape.com, the treatment itself is a procedure, so it is not regulated by the FDA, but the FDA has approved the devices used for the treatment. PRP is permitted for use according to the World Anti-Doping Agency.

Whether PRP therapy is actually effective is another matter, as doctors continue to debate whether there is clear medical evidence of a significant benefit.

In Curry's case, PRP was used for a Grade 1 MCL sprain, an injury which is relatively minor in the sports world but was poorly timed. The team initially claimed he would be re-evaluated two weeks post-injury, and had this type of injury happened during the regular season, two weeks would not have been too terrible of an absence. But because it's the playoffs, both the team and Curry would prefer the fastest timeline possible.

It seems Curry is on pace to at least meet that two-week goal. Warriors coach Steve Kerr told reporters on Tuesday that there is hope Curry could play in team scrimmages later this week, and he has not been ruled out for Game 3 on Saturday. Should he return that night, Curry would be one day shy of the two-week mark set by the team.

Whether the PRP treatment is responsible for Curry's apparently timely healing remains unclear.