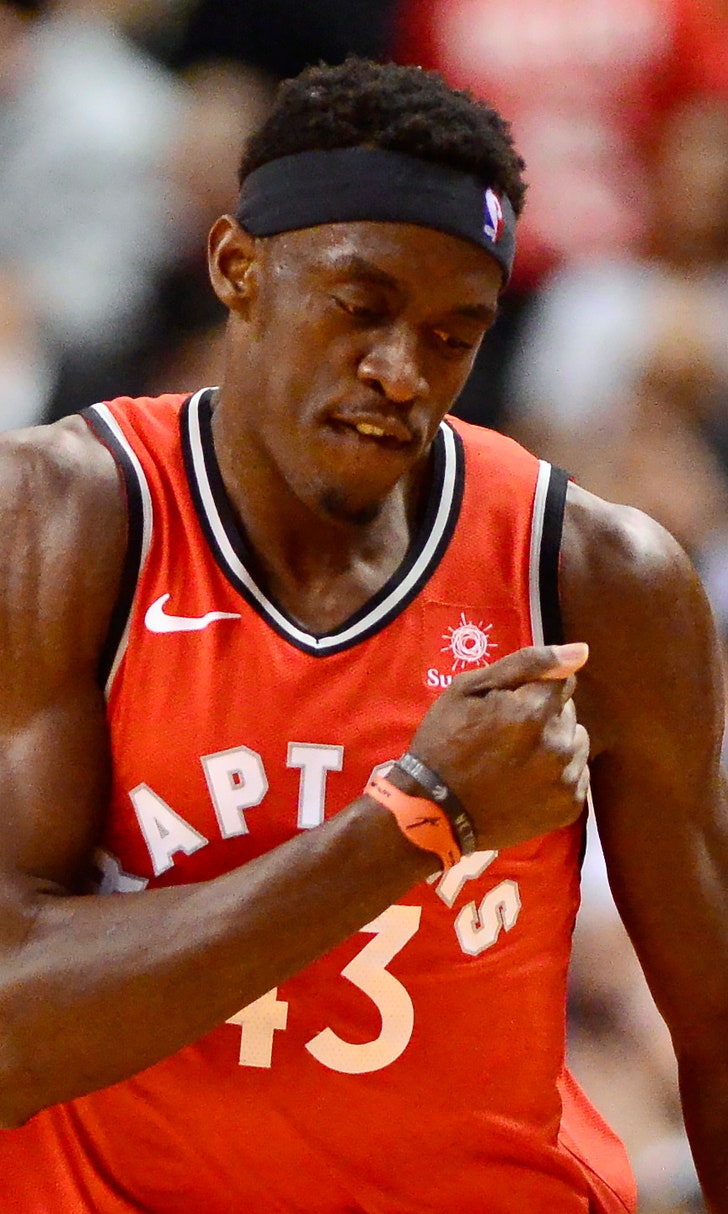 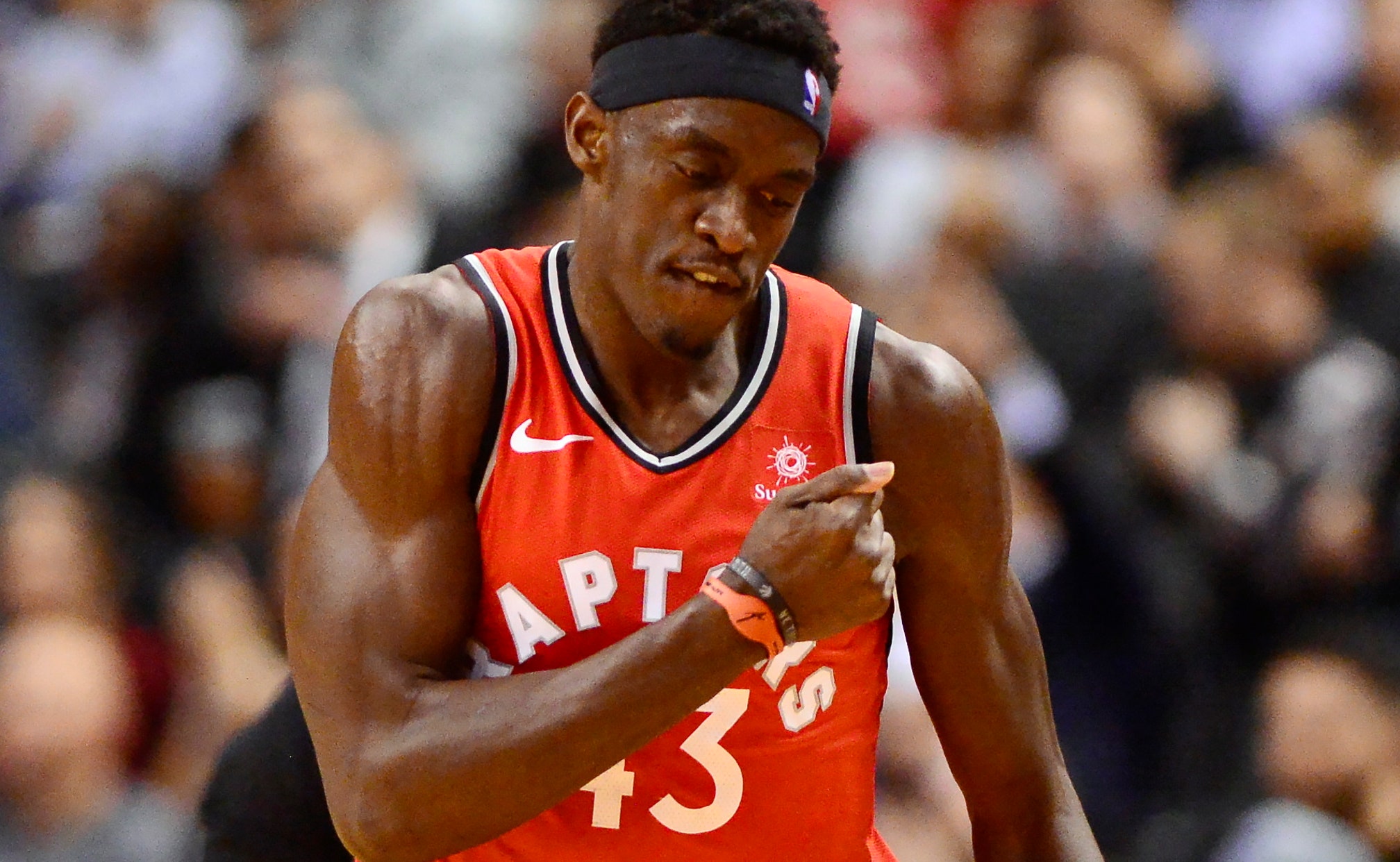 TORONTO (AP) — Pascal Siakam isn't pleased to be taking it easy over All-Star weekend and took out his frustration Wednesday night.

"If he keeps playing like this, he's a 2020 All-Star," Wizards coach Scott Brooks said of Siakam.

Toronto's third-year forward was asked whether his big night was a message to those who passed him over for an All-Star spot this year.

"Take it as you want," Siakam said. "I wish I was going to Charlotte."

"I knew he was good but tonight was something special," Lin said. "He showed the full package tonight."

Serge Ibaka had 10 points and 13 rebounds, and Kyle Lowry had 14 points and 13 assists as the Raptors used a big third quarter to overcome a 12-point deficit and post their fifth straight victory over the struggling Wizards.

Bradley Beal has 28 points and 11 assists, Jeff Green scored 23 and Jabari Parker 22 as Washington lost for the fifth time in seven games.

LINSANITY IN THE NORTH

Lin played 25 minutes in his Toronto debut after signing earlier in the day. He was recently waived by the Atlanta Hawks.

"I almost feel like I'm cheating, jumping into a 40-something win team," Lin said. "I'm happy to be here."

Lin received a brief ovation when he checked in for Norman Powell at 4:05 of the first. He finished with eight points, five assists and five rebounds.

"Even though I was trying to be stoic and figure out what we were going to do on the defensive end, it was very heartwarming," Lin said. "Every time I've come to Toronto, it's always felt like a home game."

Lin can expect plenty of action when play resumes after the All-Star break. Before the game, the Raptors said guard Fred VanVleet had surgery in New York to repair ligament damage in his left thumb. VanVleet, who was hurt in Saturday's win at New York, is expected to miss at least three weeks.

Wizards: G Tomas Satoransky was inactive because of personal reasons. ... The Wizards missed nine of their first 10 attempts from 3-point range. ... Washington is 7-23 on the road.

Raptors: F Patrick McCaw was inactive because of a sore right shoulder. ... Ibaka has scored at least 10 points in 20 straight games, the second-longest streak of his career. He did it in 21 games in 2014. ... Siakam made a career-best four 3-pointers, and Anunoby also had a season-high four.

Siakam is the 11th player in Raptors history to reach the 40-point plateau.