If the Toronto Raptors were down 2-0, the question probably wouldn't have been asked. But having escaped Game 2 with a win, Kyle Lowry and DeMar DeRozan could afford to laugh.

They'd just prevailed 96-92 over the Miami Heat in overtime Thursday, despite the two All-Stars combining to shoot 16 for 46, and a reporter asked a brutally honest question:

"Don't take this the wrong way, but do you guys think you're gonna win a game, or even play a game, that looks kind of normal anytime soon?"

Some stars might've shot him a stare and brushed the question aside, but Lowry and DeRozan just chuckled with embarrassment.

"I mean, it's been ugly," DeRozan admitted.

"I mean when we do, I'm pretty sure you'll know," DeRozan said.

"If we do," Lowry said with a sheepish grin.

DeRozan entered the game shooting 33.1 percent in the playoffs, Lowry 30.6 percent. Aside from his halfcourt buzzer-beater to force OT in Game 1, Lowry has been so bad that he stayed at the arena after that game to shoot by himself until well after midnight.

His shooting didn't improve much in Game 2, and neither did that of DeRozan, who also missed a key pair of free throws late in the game. But this time it was the Heat's ugly play that doomed them, behind 21 turnovers. 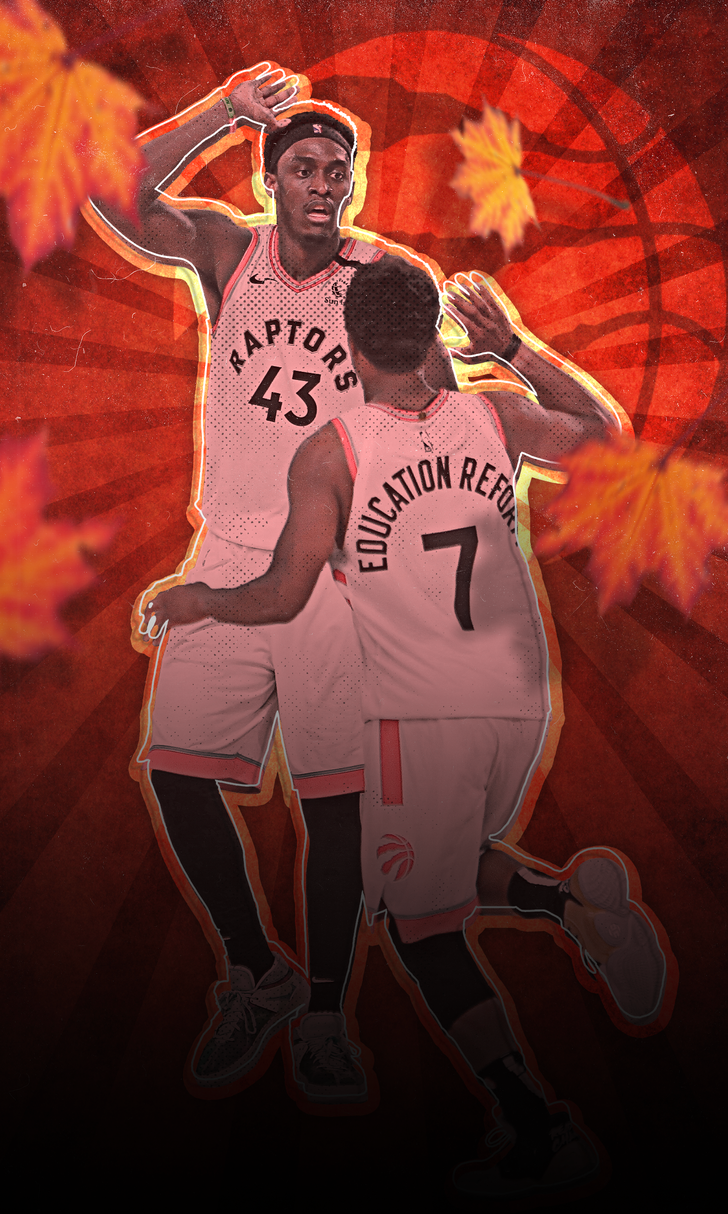 An NBA Sleeper Is Emerging
If you underestimate the Toronto Raptors heading into this year’s postseason, don’t be surprised if the joke is on you, writes Martin Rogers.
August 4, 2020
those were the latest stories
Want to see more?
View All Stories
Fox Sports™ and © 2021 Fox Media LLC and Fox Sports Interactive Media, LLC. All rights reserved. Use of this website (including any and all parts and components) constitutes your acceptance of these Terms of Use and Updated Privacy Policy. Advertising Choices. Do Not Sell my Personal Info