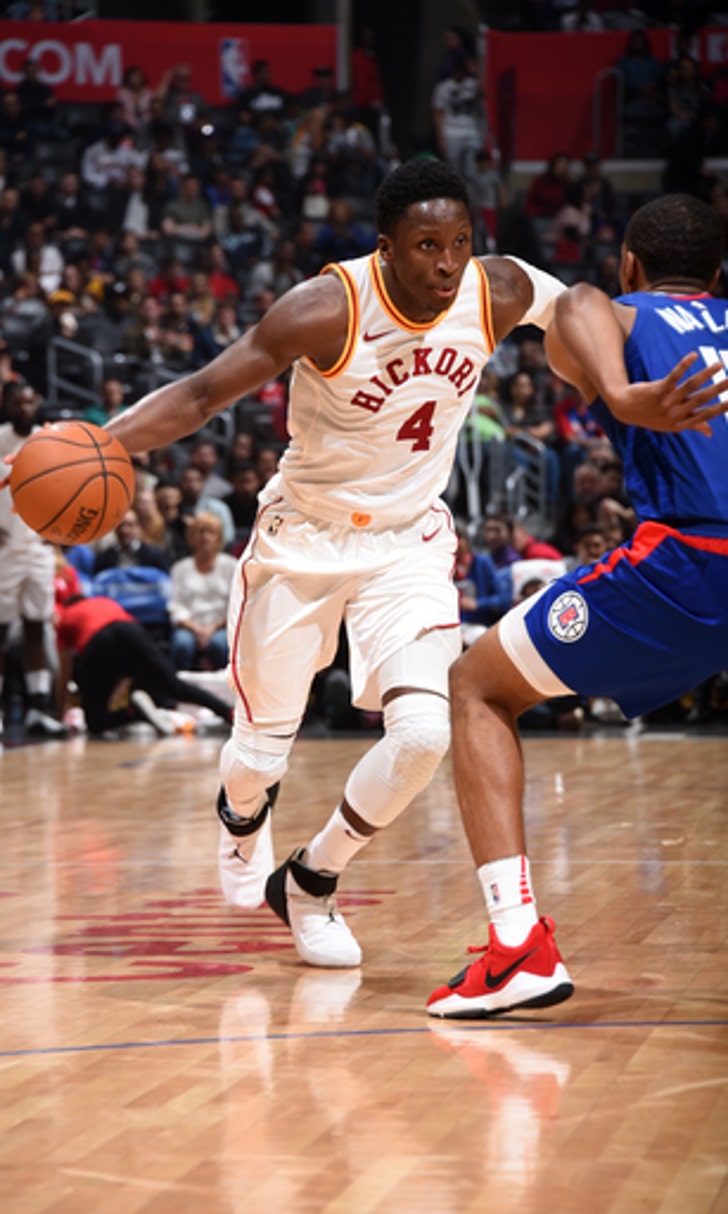 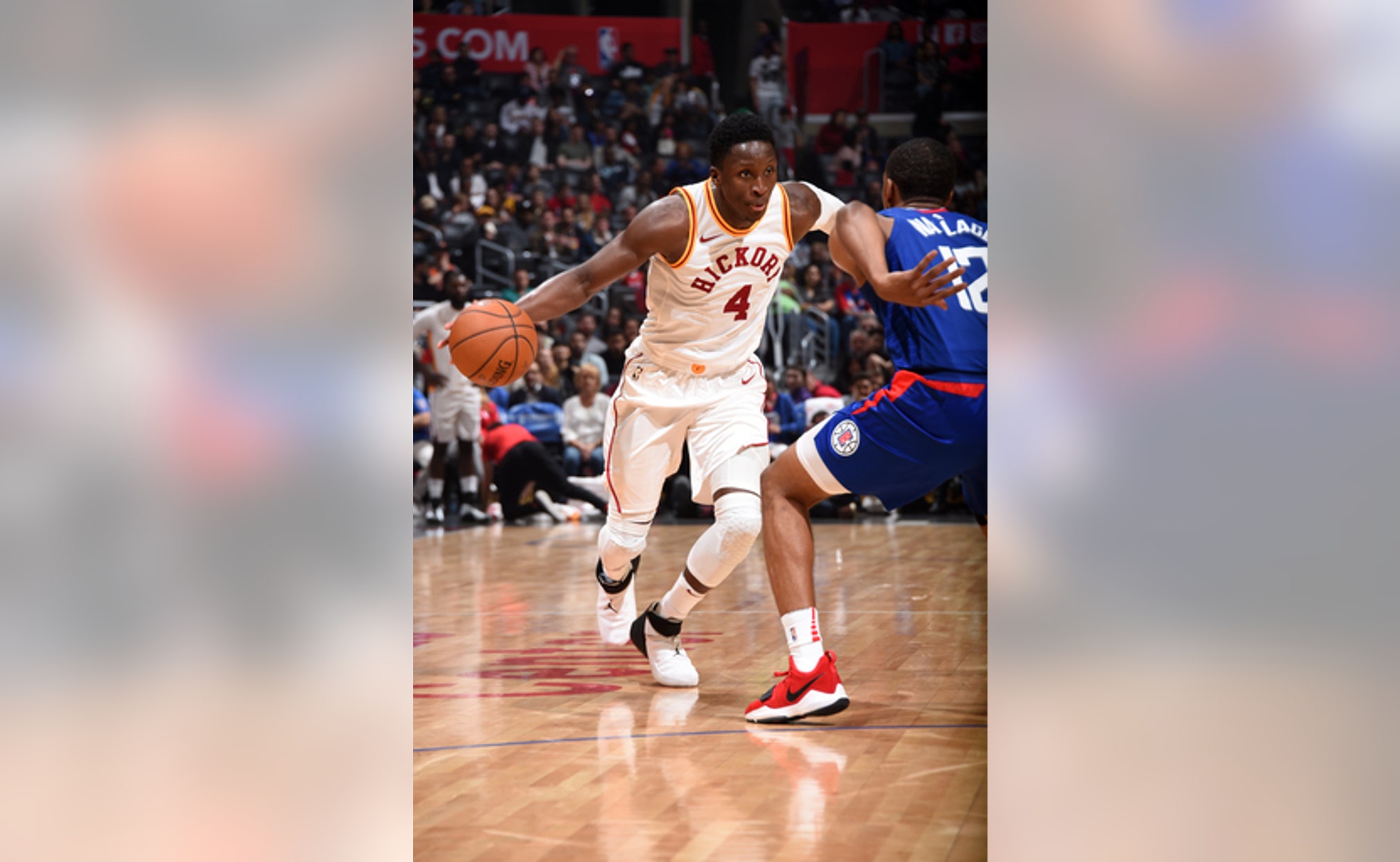 LOS ANGELES (AP) Once Victor Oladipo started burning the Clippers, they put an extra defender on him.

Oladipo found his teammates with passes and they made shots, rallying the Indiana Pacers from a 16-point deficit past Los Angeles 111-104 on Sunday for their fifth straight victory.

''Just trying to be effective and make the right play,'' said Oladipo, who was singing in the postgame locker room. ''My teammates did a great job of stepping up and doing great things. It's huge when guys step up and play like that, so we're really good when we do that.''

Oladipo had 30 points on 11-of-17 shooting and 12 assists, and Myles Turner scored 24 for the playoff-bound Pacers, who have won four in a row over the Clippers as well as 12 of their last 16.

''We're showing growth,'' Indiana coach Nate McMillan said. ''Victor gave up the ball, trusted his teammates and those guys did a great job knocking down shots and moving the ball, which is playing the game the right way.''

Neither team led by more than seven points in the fourth quarter, when the Pacers scored on nearly every possession over the last five minutes.

Tobias Harris led the Clippers with 21 points. Lou Williams added 15 of his 20 in the fourth and Montrezl Harrell had 19 off the bench. Austin Rivers scored 18 and DeAndre Jordan grabbed 12 rebounds.

''We've been in critical mode for a few weeks now,'' Williams said. ''This one doesn't hurt more than the ones that we lost last week or the week before that.''

Harrell and Williams combined to score 21 of the Clippers' 26 points in the fourth.

Harris' 3-pointer drew the Clippers to 105-104, but Bojan Bogdanovic hit a 3-pointer and the Pacers went 3 of 4 at the free throw line to end the game.

Harrell scored the Clippers' last basket in each of the first three quarters. He beat the buzzer with a 3-pointer from well behind the arc to end the first, dunked to end the second and scored to end the third.

After tying the game three times in the third, the Pacers took their first lead, 65-61, on a basket by Turner. Oladipo tied it once more at 67-all before the Clippers closed with an 11-9 spurt to lead 78-76 heading into the fourth.

Pacers: The start of the game was delayed about six minutes while repairs were made to the basket on the south end of the court. ... Swept the two-game season series, winning 109-104 a week ago in Indiana. ... Will be in the playoffs for the seventh time in eight years.

Clippers: Jordan was called for a flagrant-1 foul late in the fourth with the Clippers down by one. ... F Danilo Gallinari had seven points and six rebounds in his second game since returning from a bruised right hand that cost him 18 games. ... Jordan averaged 17.1 rebounds in March, just off his career high of 17.3 set in March 2015.

The Clippers shot 51 percent from the field and scored 104 points only to come up short. ''They came up with the loose balls, the offensive rebounds,'' coach Doc Rivers said. ''Those are the plays at the end of a game that you have to make.''

Pacers: At the Denver Nuggets on Tuesday in the finale of a four-game western swing.