MILWAUKEE (AP) The Bucks switched up their last-second tactics and pulled off an improbable victory.

O.J. Mayo hit a 3-pointer that cut Portland's lead to 88-87 with 16.3 seconds left. The Trail Blazers called a timeout to set up their play, but the Bucks talked strategy, too. Instead of fouling, Milwaukee tried to force a tie-up.

''A lot of refs think that the team is trying to foul,'' Mayo said. ''When we walked out, we told them, `Hey man, we're trying to go for a jump ball first.' That's what happened.''

Michael Carter-Williams and Giannis Antetokounmpo tied up CJ McCollum on the inbounds play as the trio fell to the floor in a scramble.

McCollum said the Trail Blazers ran one of their plays saved for late in a game.

''I broke toward the ball and caught it, turned and they called a jump ball,'' he said. ''If the referee doesn't make the call, you have to respect it and move on. I felt like it was a pretty quick jump ball, but who am I?''

The Bucks worked it down low to Monroe. He muscled his way in for a layup with 5.9 seconds left and Milwaukee had its first lead since early in the fourth quarter.

Portland had one last chance, but Henson deflected Leonard's in-close shot to preserve the win. Carter-Williams was fouled and made one of two free throws for the final margin.

Antetokounmpo scored 17, Monroe added 16 points and 12 rebounds, and Mayo had 15 points for Milwaukee, which had lost 10 of 14.

Damian Lillard scored 23 points and McCollum added 17 for Portland, which fell to 0-7 when failing to score 100 points.

In a tight fourth quarter with seven lead changes, Lillard's 3-pointer tied the game at 75. Ed Davis scored on a layup and McCollum hit a 19-foot jumper to put Portland up by six.

Antetokounmpo's layup with 24 seconds left pulled Milwaukee to 86-84. Lillard was fouled on the ensuing possession and sank the two free throws.

After his team trailed 42-33 at halftime, Lillard led Portland back with 10 points. His 3-pointer gave the Trail Blazers a 62-60 lead, their first since 2-0, at the end of the third. The Blazers outscored the Bucks 29-18 in the period.

NBA Commissioner Adam Silver, in Milwaukee for a business meeting, watched the game from a seat six rows up near midcourt.

Trail Blazers: McCollum's 3-pointer with 4:02 left in the second quarter was the only one Portland made in 15 attempts during the first half. ... Lillard averaged a team-high 24 points in Portland's two games against Milwaukee last season.

Bucks: The team played without guards Jerryd Bayless (left ankle sprain) and Greivis Vasquez (right ankle soreness). ... Milwaukee had 30 points in the paint to 18 for Portland at the end of the half.

The Bucks entered 0-11 when committing as many or more turnovers than their opponent. Each team had 17 miscues.

Trail Blazers: At Cleveland on Tuesday. 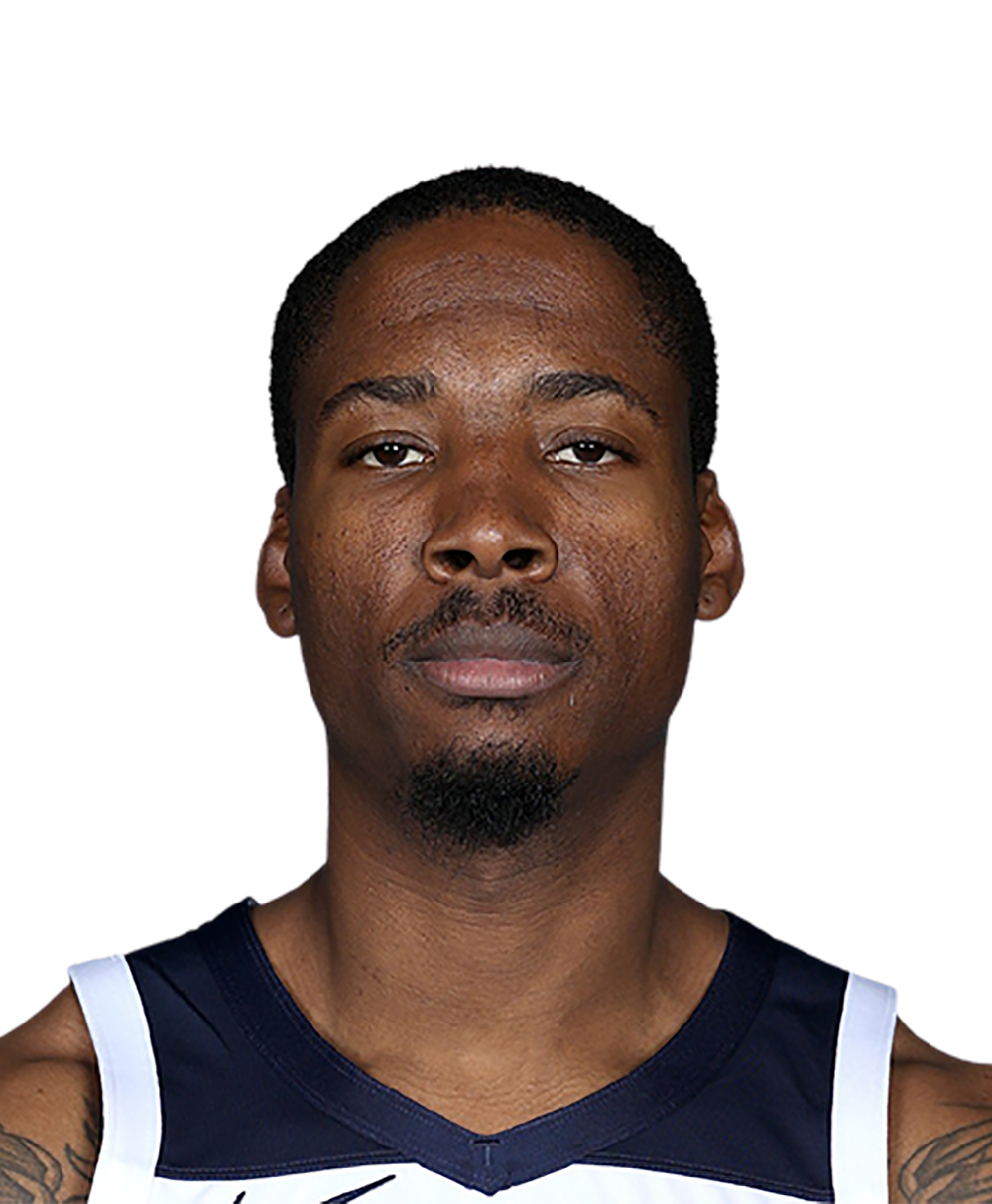 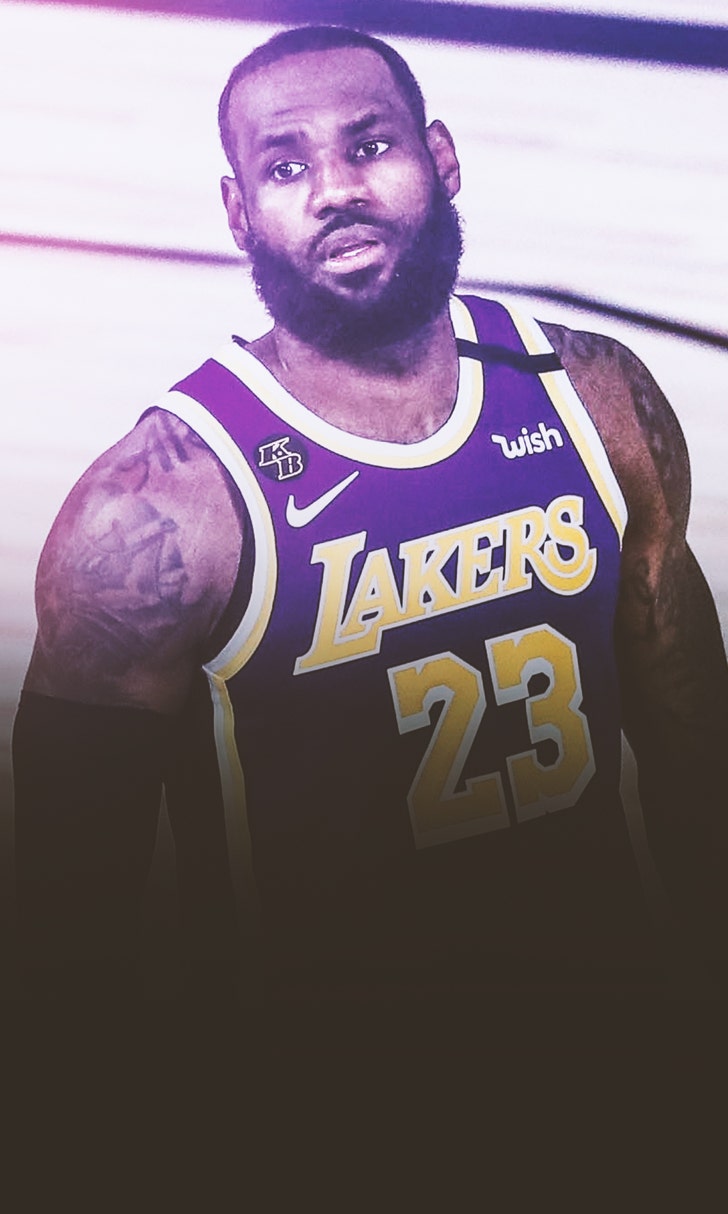 Should The Lakers Fear The Blazers?

Should The Lakers Fear The Blazers?
After two very different bubble experiences, is a monumental first round upset in the cards?
August 17

Sun-Sized Snub?
Damian Lillard was named Bubble MVP on Friday. But was another Western Conference superstar more deserving of the honor?
August 17
those were the latest stories
Want to see more?
View All Stories
Fox Sports™ and © 2020 Fox Media LLC and Fox Sports Interactive Media, LLC. All rights reserved. Use of this website (including any and all parts and components) constitutes your acceptance of these Terms of Use and Updated Privacy Policy. Advertising Choices. Do Not Sell my Personal Info