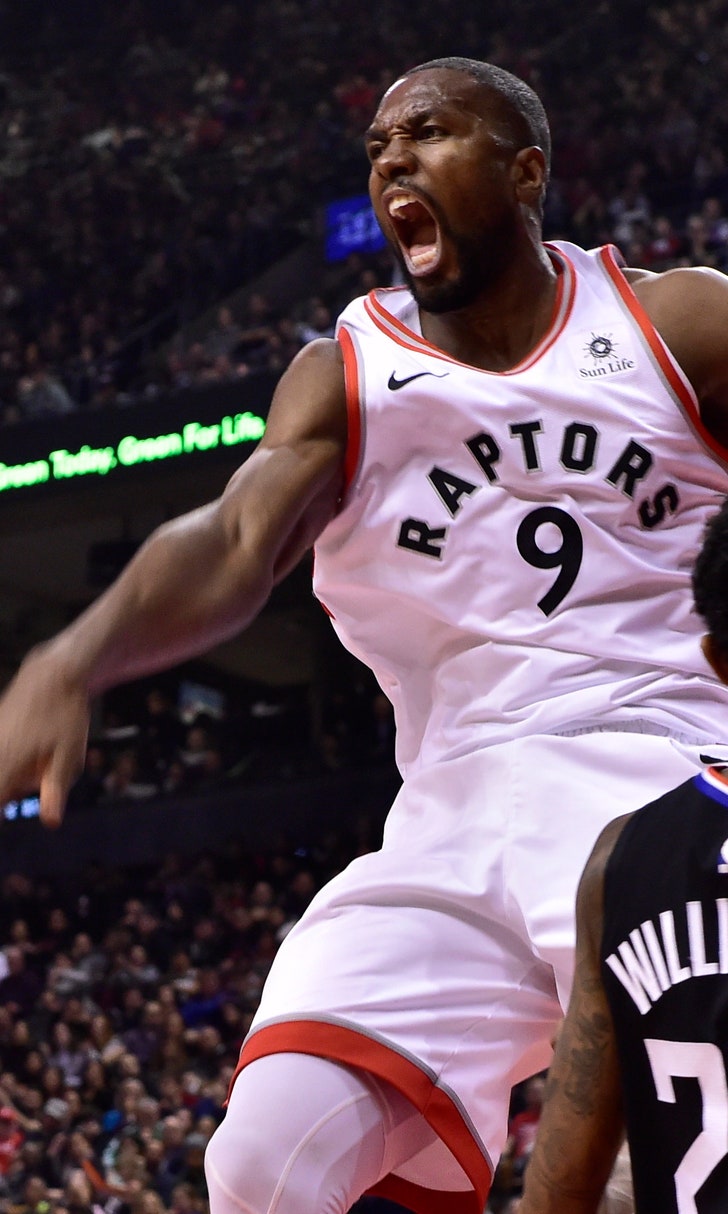 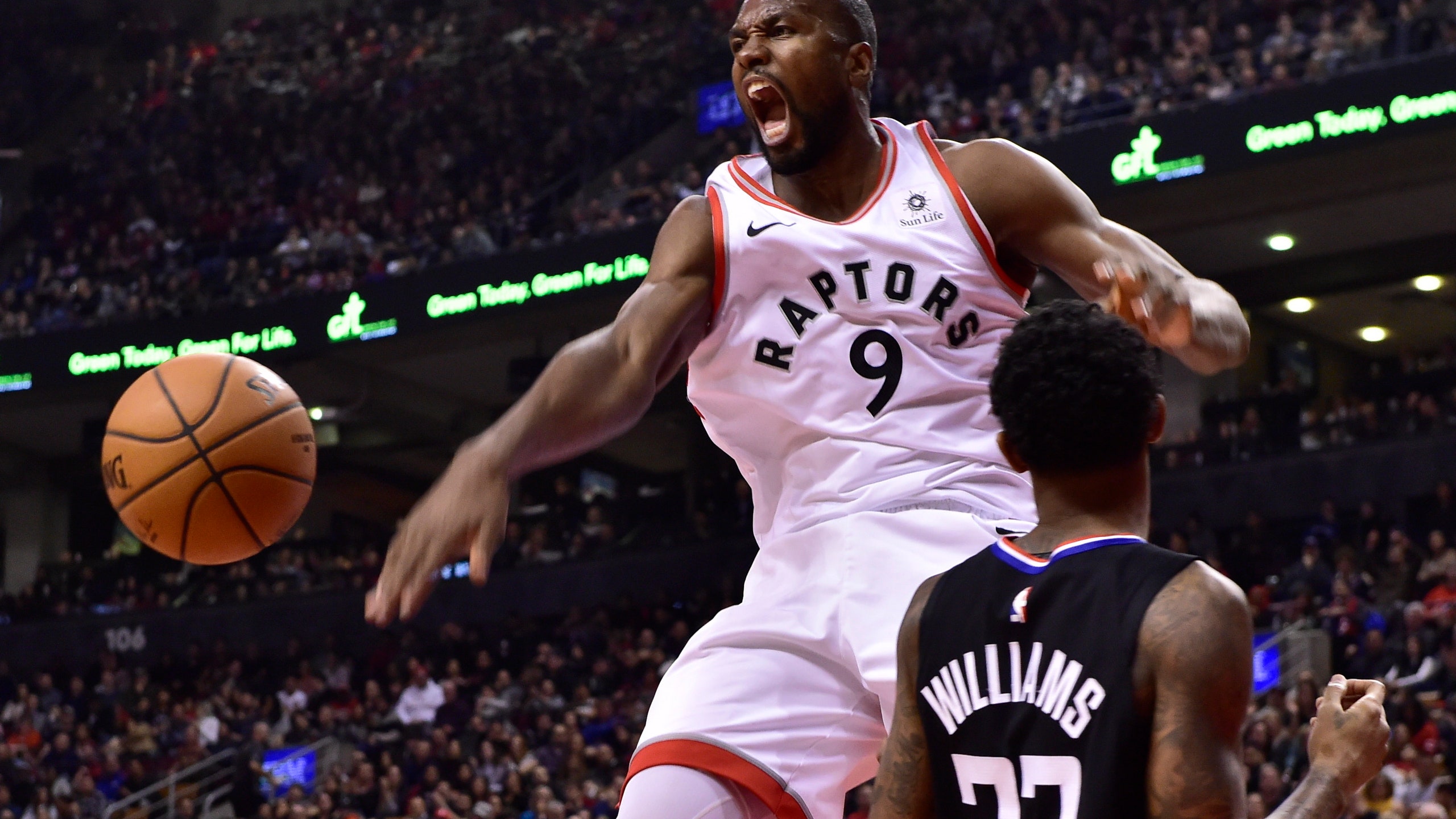 previous story
Bruins shut out Capitals to end 14-game skid vs. Washington
next story
Edwards scores 17 to lead No. 17 Purdue over Minnesota 73-63

Kawhi Leonard scored 18 points, Serge Ibaka had 16 points and 12 rebounds and the Raptors beat the Clippers 121-103 on Sunday for their 10th victory in their last 11 home games.

Before the game, Los Angeles coach Doc Rivers bemoaned the lack of rest his team got following a 5 p.m. start Saturday in Detroit, in which the Clippers erased a 25-point deficit to beat the Pistons 111-101.

"This is a ridiculous back-to-back," Rivers said.

After watching his team trail by double digits throughout the second half, Rivers said he decided not to push his players and risk injuries.

"I felt like this was probably going to be a second-half game for us, you know, if we could keep within string distance and maybe steal it in the second half, but we just didn't have anything," he said. "That's why I took guys out.

"We had dead legs. I thought you could see it defensively, we weren't moving our feet. It was one of those schedule losses, really. I thought it was going to be a tough night and it was."

Clippers guard Shai Gilgeous-Alexander said fatigue was "definitely" a factor in the outcome.

"It's hard to play a whole other 48 minutes in less than 24 hours," the rookie said.

Gilgeous-Alexander, born in nearby Hamilton, had 19 points to lead Los Angeles.

"He came in and played great," Rivers said. "He was the bright spot."

Lou Williams had 18 points as the Clippers lost for the third time in four games.

Toronto improved to 8-0 when playing with at least one day of rest and facing an opponent playing the second game of a back-to-back. The Raptors are 4-0 at home in such games.

"That's a good stat," Wright said. "I guess we're taking advantage of that."

Pascal Siakam and C.J. Miles each had 15 points, and Delon Wright added 14. All-Star guard Kyle Lowry sat out because of a sore back. Lowry also missed six games in December and January because of back pain. Fred VanVleet started in Lowry's place.

The Raptors bounced back after losing at home to Milwaukee on Thursday night, their first home loss since Dec. 9.

"We were on national TV and I felt like we just dropped the ball," Wright said about the 105-92 loss to the NBA-leading Bucks.

Clippers: F Danilo Gallinari (back spasms) missed his ninth straight game. ... Clippers owner Steve Ballmer attended the game. ... Williams won the first of his two NBA Sixth Man of the Year Awards with Toronto in 2015. ... Gilgeous-Alexander said he left tickets for more than 50 family and friends.

"Once we started to get stops in the second quarter, it enabled us to start running and getting layups on the other end," Wright said.

The Clippers finished 2 for 12 on 3-point shots, their fewest made 3-pointers of the season.

Toronto outrebounded Los Angeles 56-36. The Raptors had a season-high 59 rebounds in a double-overtime win at Washington on Jan. 13.

Clippers: At Charlotte on Tuesday night

Raptors: At Philadelphia on Tuesday night.