Leonard, Ginobili out for Spurs

Leonard leads San Antonio in scoring at 21.9 points but has an upper respiratory infection. Leonard fell on his right elbow following a one-handed dunk in the Spurs' previous game against Portland, but returned to finish with 20 points, seven rebounds and three assists in 35 minutes Wednesday night.

Second-year player Kyle Anderson will start for Leonard. Anderson is averaging 1.5 points and 1.4 rebounds in 7.4 minutes.

Ginobili will miss his first game this season after suffering a strained abductor. The 38-year-old missed 12 games last season primarily for rest.

San Antonio has won three straight and six of seven. Philadelphia has lost 19 straight dating back to last season. 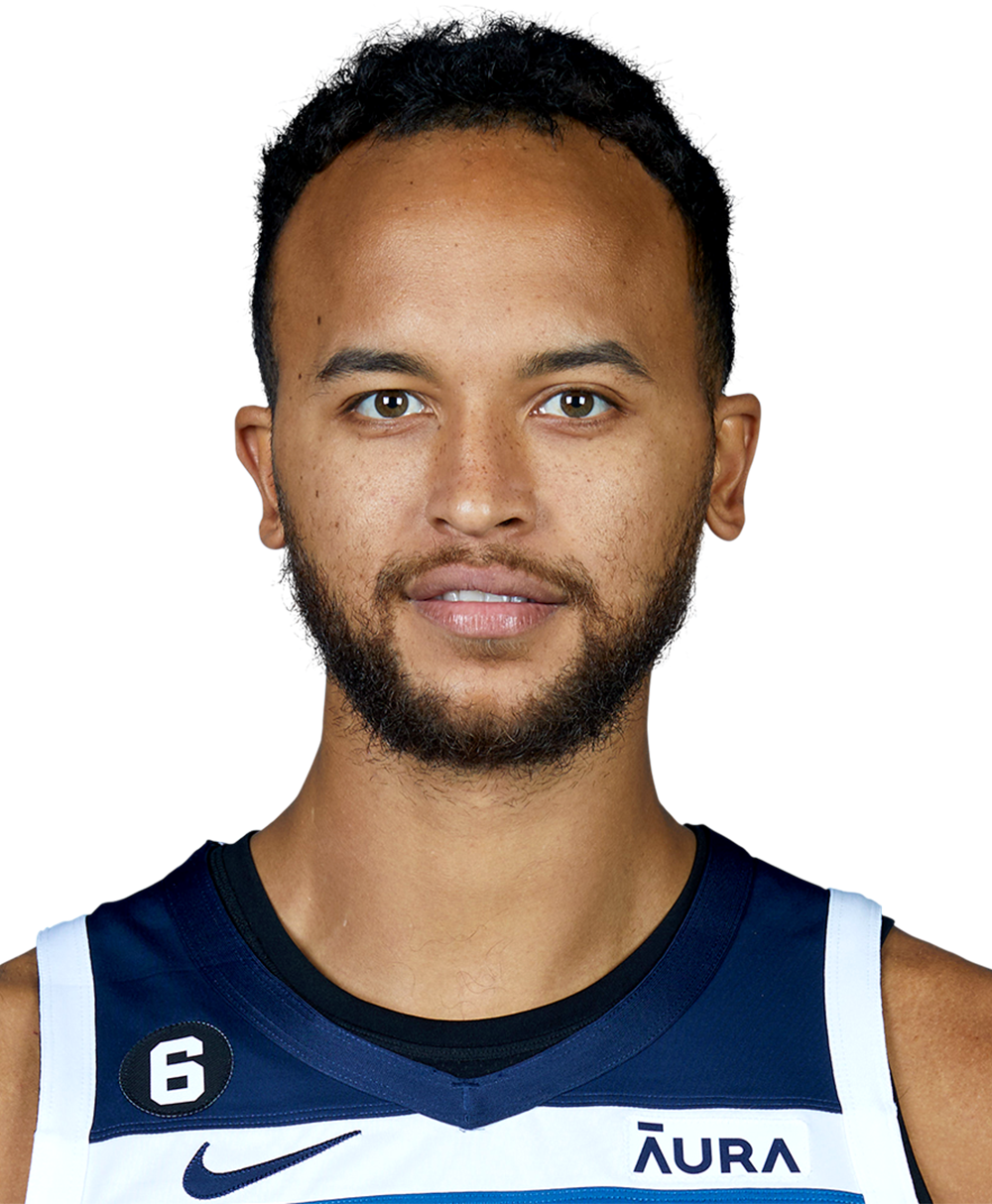