The Los Angeles Clippers haven't resolved all their issues in one game, but winning always seems to play a role in moving things in the right direction.

Wesley Johnson hopes to be part of the solution after likely earning another start.

The Clippers will try to win back-to-back games for the first time since a 4-0 start Wednesday night when they seek a 14th straight victory against the visiting Utah Jazz.

After struggling to put together a complete effort during a 2-7 stretch, Los Angeles came close to it in Tuesday's 111-94 victory at Denver that snapped a three-game slide.

DeAndre Jordan had 18 points, 11 rebounds and four blocks, Blake Griffin added 18 points and 10 boards and Chris Paul contributed 15 points and 10 assists. Johnson hit 3 of 4 from 3-point range for 11 points in his first start of the season.

"Just the way (Johnson) ran the court and shot the ball well," Paul said. "We need that.''

Griffin, though, shot a season-worst 7 for 20 after failing to score in double figures for the 10th time in 388 career games in Sunday's loss to Toronto that put the Clippers (7-7) under .500 after 13 games for the first time since his 2010-11 rookie season.

Los Angeles finished with a 39.2 field-goal percentage while committing a season-high 20 turnovers against the Raptors before shooting 46.8 percent - including 8 of 20 from 3-point range - and only turned the ball over eight times against the Nuggets.

Since allowing an average of 108.9 points over an eight-game stretch, the Clippers have held their last two opponents to 92.5 per game on a combined 38.5 percent shooting.

They hope to build on the performance as they try to extend a 13-game winning streak over the Jazz that is the franchise's longest versus any single opponent.

Griffin has played a key role in the run, averaging 30.0 points on 57.5 percent shooting in his last four home meetings. Jamal Crawford has scored 21.2 per game while hitting 13 for 30 (43.3 percent) from 3-point range in his last five overall against Utah.

The Jazz rank among the league leaders in defensive scoring (93.8), but they're looking to get back on track after giving up a season-high field-goal percentage (54.5) in Monday's 111-89 home loss to Oklahoma City that marked their worst defeat of the season.

They also lost Ruby Gobert in the fourth quarter with a tailbone contusion. The center, who ranks among NBA leaders with 2.7 blocks per game, is expected to play.

''I don't feel like we've had the energy and focus that we need to have. So, that leads to breakdowns,'' coach Quin Snyder said. "Sometimes energy can kind of make up for breakdowns. We're making dumb plays on defense that I know we know not to make.''

The Jazz (6-7) might not have much of a chance without that defensive focus. They rank near the bottom of the league in scoring at 94.6 per game and have only made 29.8 percent from beyond the arc over their last six.

Gordon Hayward had 19 points Monday as Utah shot 38.4 percent and committed a season high-tying 21 turnovers in its fifth loss in seven games. Hayward has totaled 49 points while sinking nine 3-pointers in his last two road games in this series. 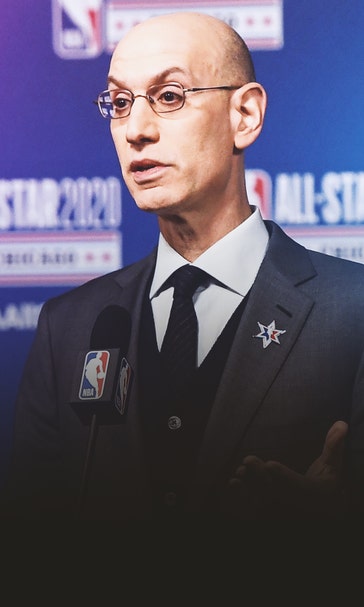 NBA Commits $300 Million To Foundation
The NBA announced Wednesday that it is creating a new foundation to support economic empowerment in Black communities.
2 days ago 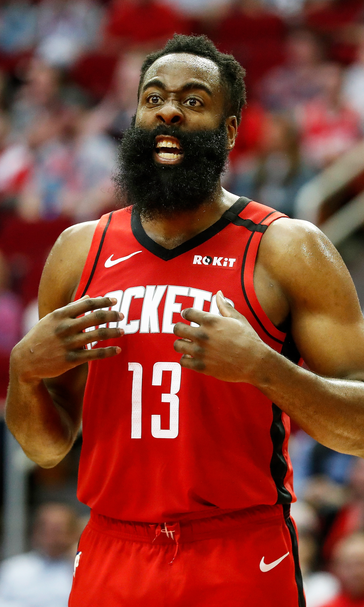 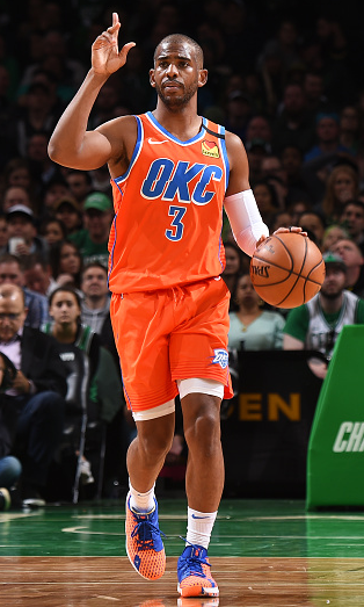 CP the PG
After being traded to Oklahoma City, CP3 was written off by most. But the 'Point God' is writing a new chapter in his legendary career.
March 10
those were the latest stories
Want to see more?
View All Stories
Fox Sports™ and © 2020 Fox Media LLC and Fox Sports Interactive Media, LLC. All rights reserved. Use of this website (including any and all parts and components) constitutes your acceptance of these Terms of Use and Updated Privacy Policy . Advertising Choices . Do Not Sell my Personal Info