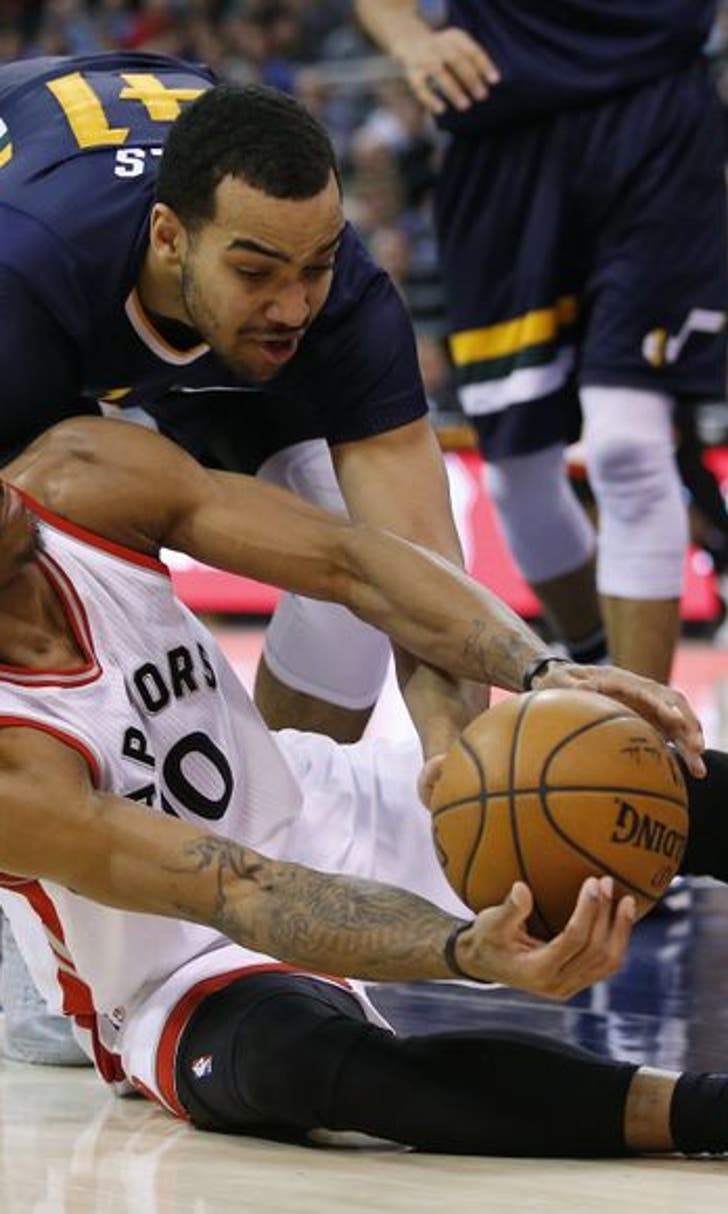 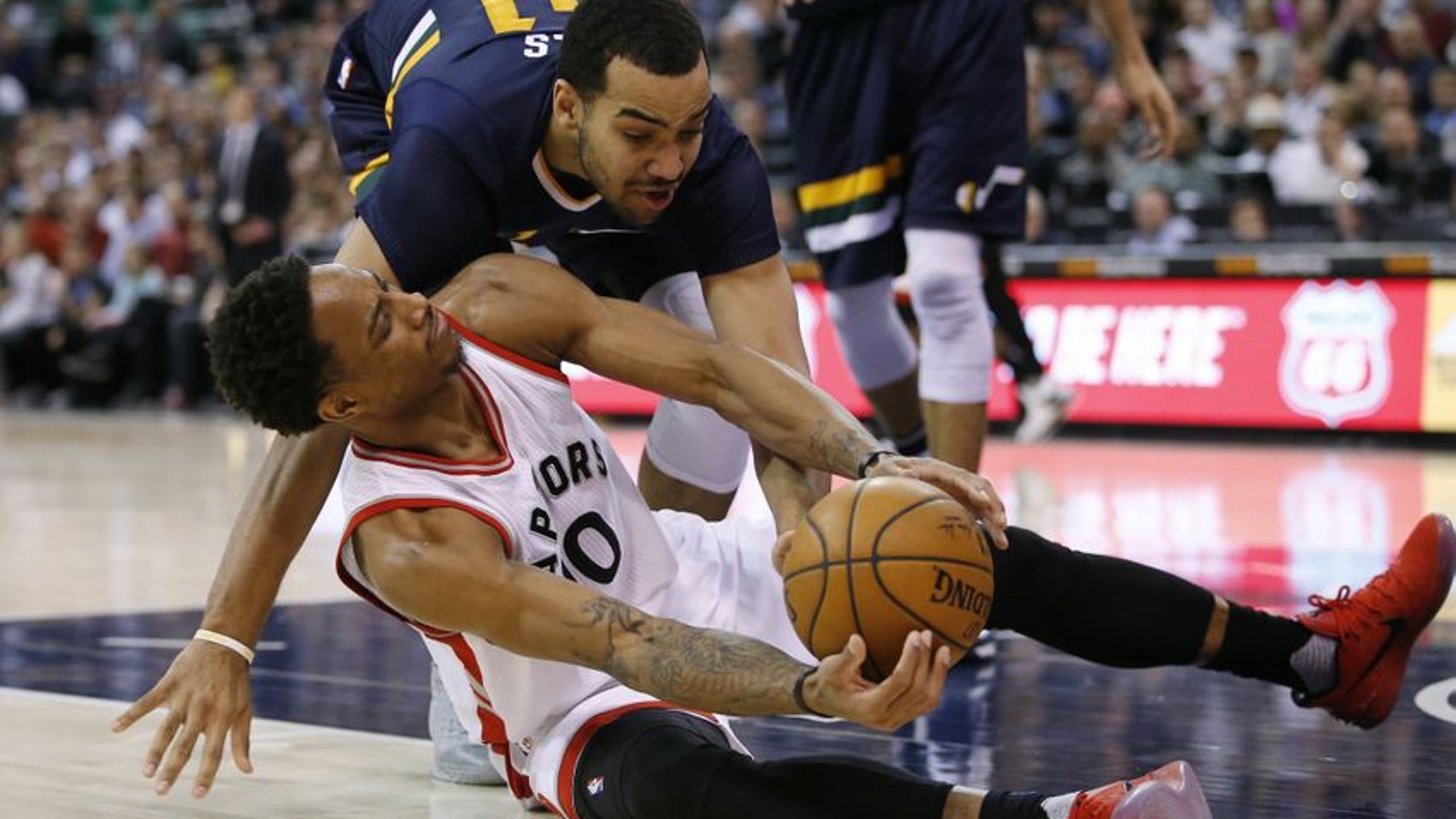 BY Fansided and Brian Boake/FanSided via Raptors Rapture • June 30, 2017
share

The Raptors’ string of tough opponents continues tonight against the well-balanced Utah Jazz. Another effort like that against San Antonio won’t get it done.

In their first home game since December 20, the Toronto Raptors face the Utah Jazz. Kyle Lowry all but single-handedly defeated the Jazz last week with a stellar performance which included 19 (of his 36) points in Q4. Utah won’t lack for motivation.

The Jazz are as advertised, a low-scoring team which thrives on defense. Surprisingly, against the long and mobile Rudy Gobert, Jonas Valanciunas had one of his last decent games. Since then, he’s been mostly deplorable. Unless he rediscovers his energy, JV may be hearing trade rumors.

I’ve been calling for DeMarre Carroll to be moved since Week 1. I’m not seeing much of his vaunted on-ball defense, and his shooting has disappeared. Of course, he’s not getting looks either, as the Raptors offense has gone stale. Utah is unlikely to be the opponent to end DeMarre’s funk.

Patrick Patterson’s availability is almost certain to be a game-time decision. He’s welcome even in limited minutes.

As I’ve mentioned before in this space, the first home game following a lengthy road trip is often a nightmare. The Raptors’ top talent is better than the Jazz’s, but this game will be won or lost in the trenches with the rotation people.

I think our guys can grind out a victory in what will be a slugfest.

Rudy Gobert
share story
those were the latest stories
Want to see more?
View All Stories
Fox Sports™ and © 2021 Fox Media LLC and Fox Sports Interactive Media, LLC. All rights reserved. Use of this website (including any and all parts and components) constitutes your acceptance of these Terms of Use and Updated Privacy Policy. Advertising Choices. Do Not Sell my Personal Info