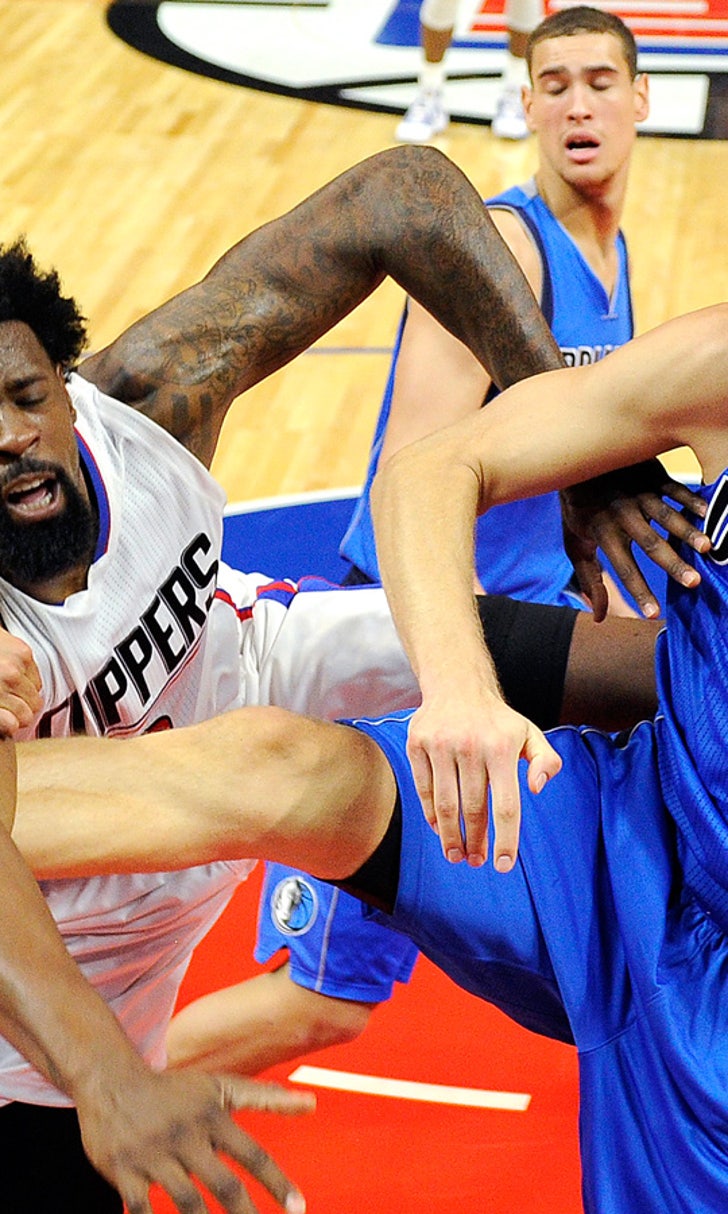 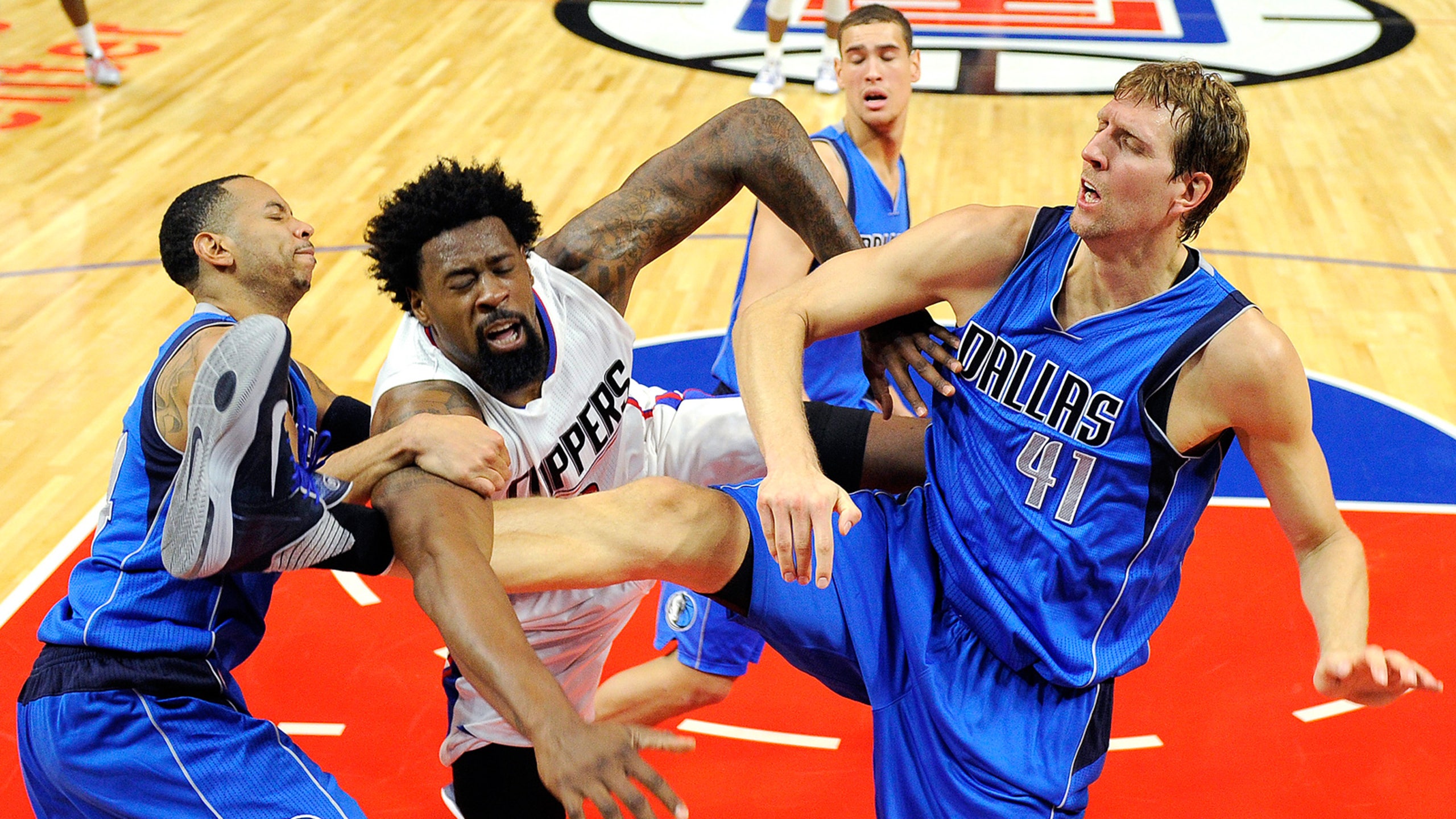 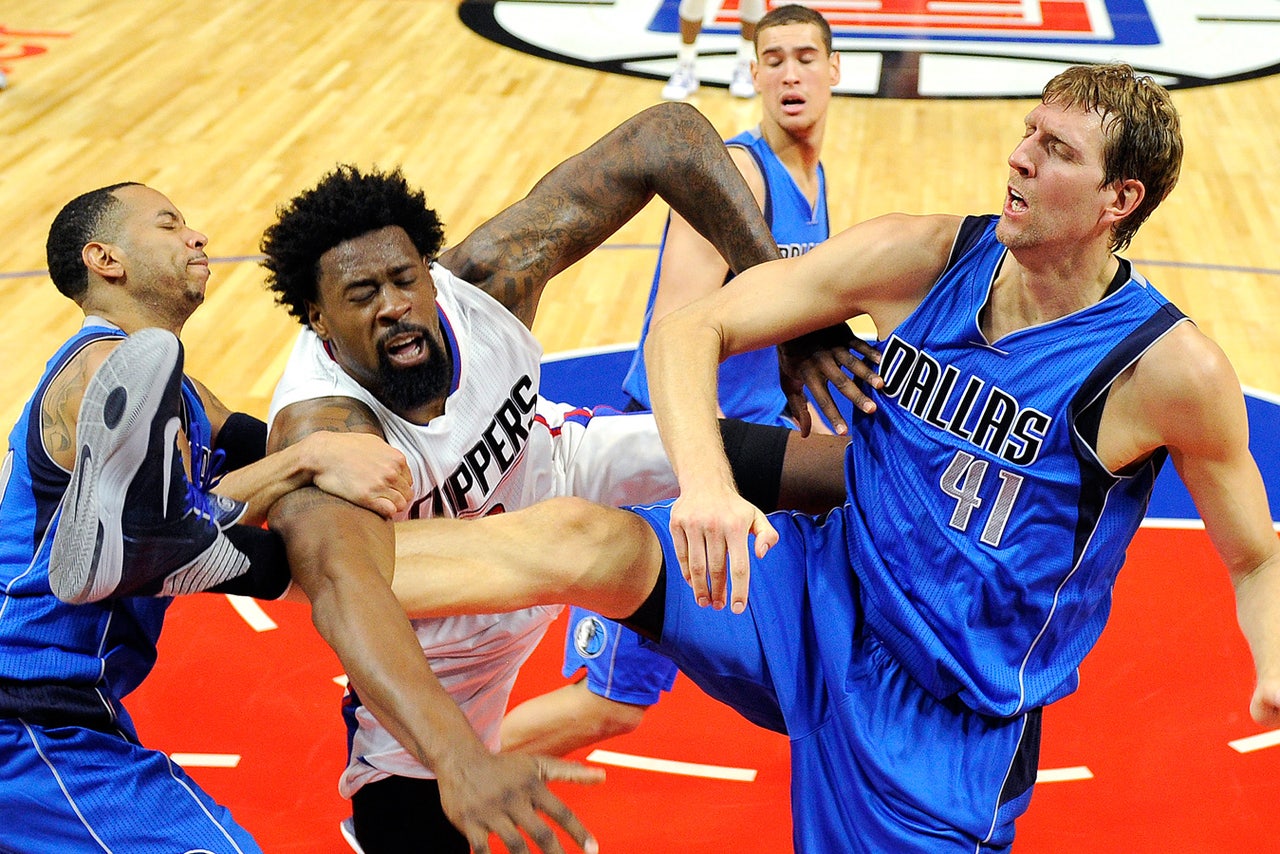 If not for an infamous summertime change of heart, DeAndre Jordan would have been wearing Mavericks blue at Staples Center on Thursday night instead of Clippers white.

Jordan is grateful he stayed true to his original colors, and his teammates helped him secure a big win over his spurned suitors.

Blake Griffin had 26 points and 10 rebounds, and Jamal Crawford added 15 points in the Clippers' 104-88 victory over Dallas on Thursday night in Los Angeles' home opener.

Jordan had six points, 15 rebounds and four blocked shots in his first game against the Mavericks since his summer misadventures in Dallas. Jordan tentatively agreed to join the Mavs as a free agent before the Clippers' top brass and players descended on his Houston home and persuaded him to return to Los Angeles, infuriating owner Mark Cuban and Dallas fans.

"It's definitely an emotional game," said Jordan, who declined to address the Dallas debacle directly. "The emotions were high obviously because it was our home opener. We wanted to give the fans what they missed."

The Mavs know what they missed with Jordan. From the opening minutes, it was clear that the clubs' offseason conflict over Jordan only amped up the feelings in this lively Western Conference rivalry.

Trash talk was abundant on the court and from both benches. The teams combined for four technical fouls and a series of hard personal fouls, including a heavy foul from Nowitzki that left Jordan flexing and yelling instead of fighting.

"We didn't look at it that way, but obviously there's got to be something there from all the (offseason) stuff," Clippers coach Doc Rivers said.

The Mavs engaged in Hack-a-DJ tactics late in the first half, sending the inept Jordan to the free-throw line eight times.

"The (lack of) manpower made it tougher," Dallas coach Rick Carlisle said. "We really would have had to play a perfect game. I thought we did a lot of things well, but in the end, from a shooting standpoint, we couldn't hit a bull in the (rear) with a bass fiddle."

Nowitzki is still surprised by the decision made by Jordan, who abruptly stopped texting with the German star during the process.

"I think we were disappointed, but we still have to move on as a franchise, and that's what we did," Nowitzki said. "That happens in free agency sometimes."

While slipping behind in the third quarter, the Mavs also resorted to intentional fouls against Clippers newcomer Josh Smith, who hasn't made 54 percent of his free throws in any of the past four seasons. 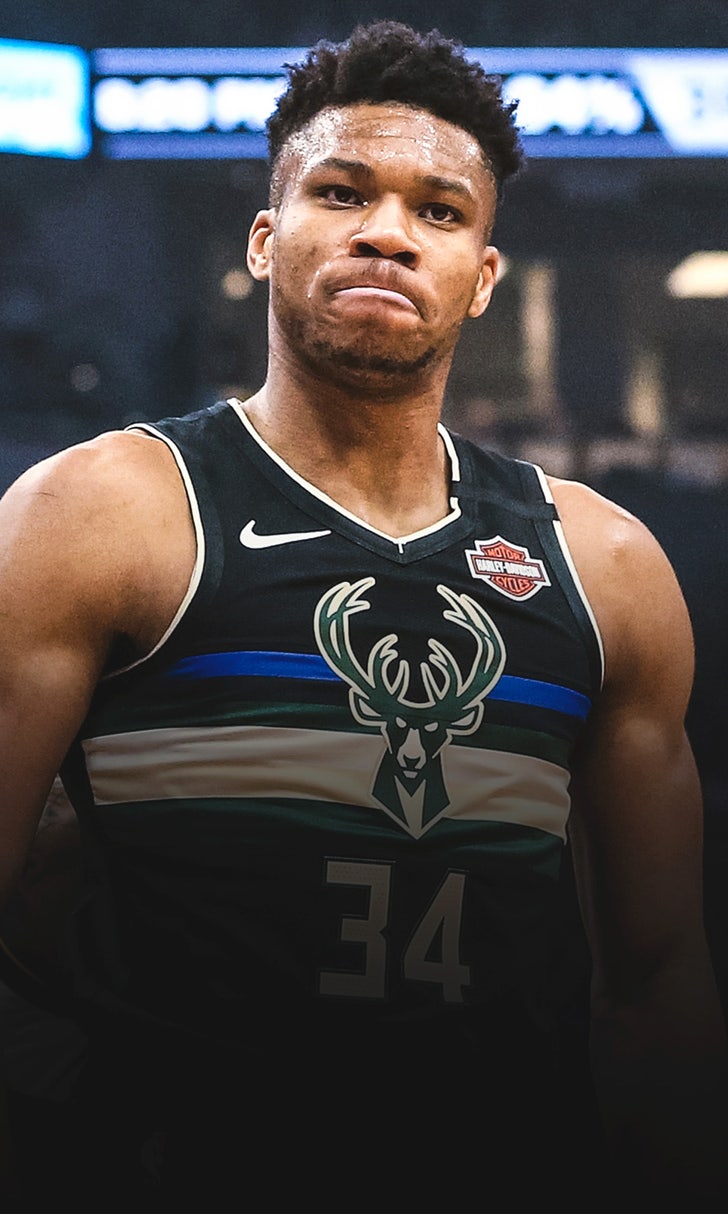