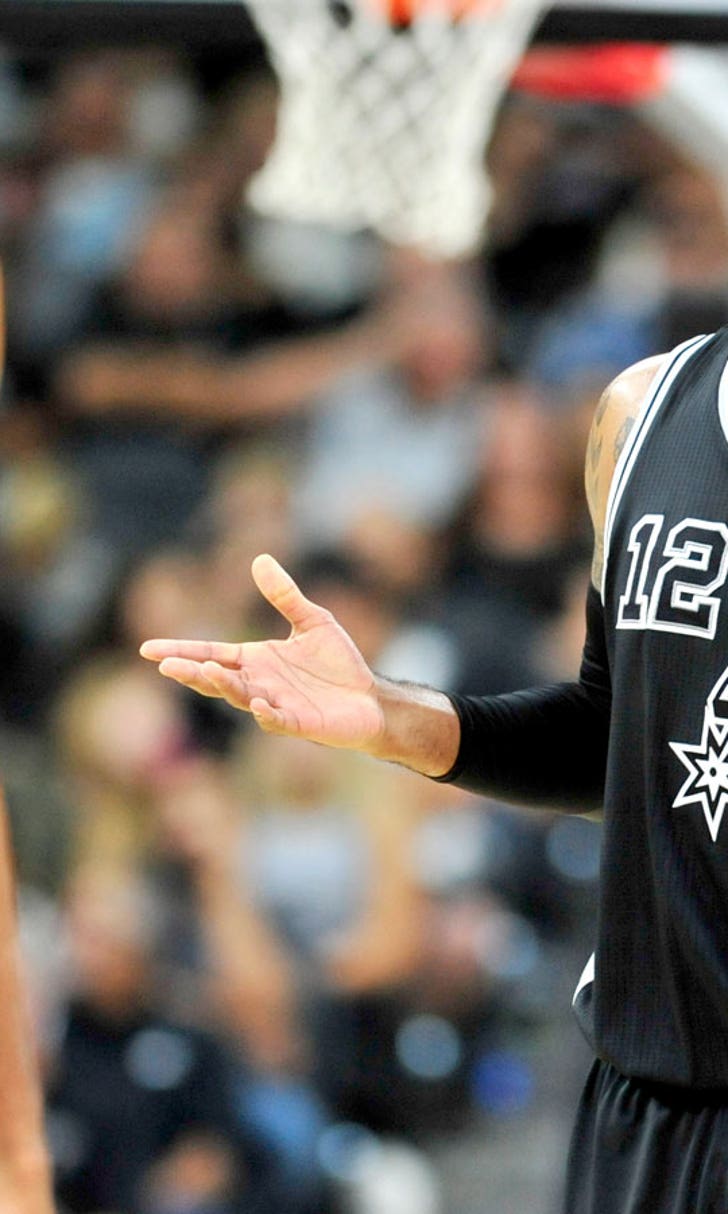 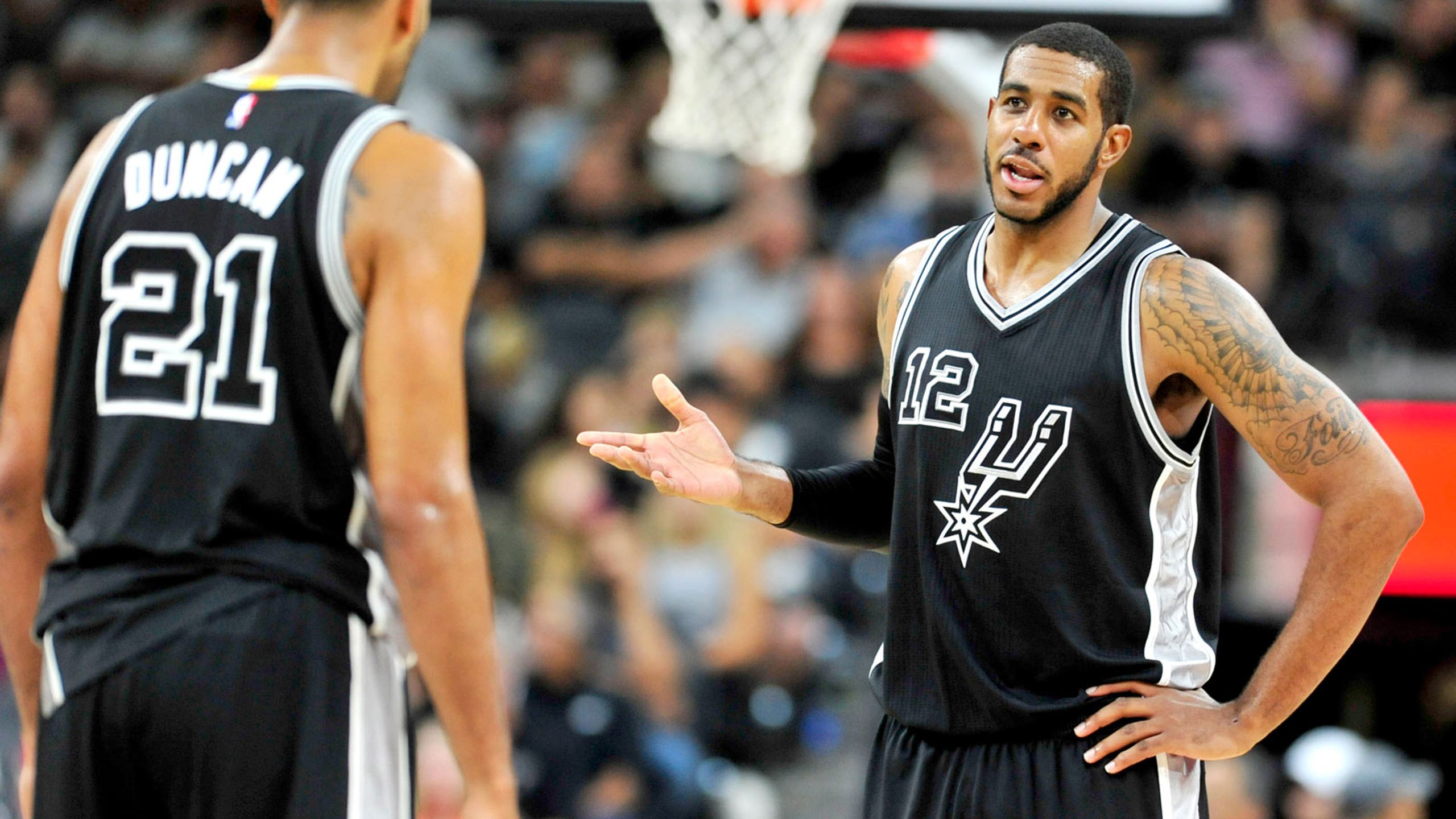 'Chef Tony,' 'The Tim-tanic': Spurs are back in hilarious commercials 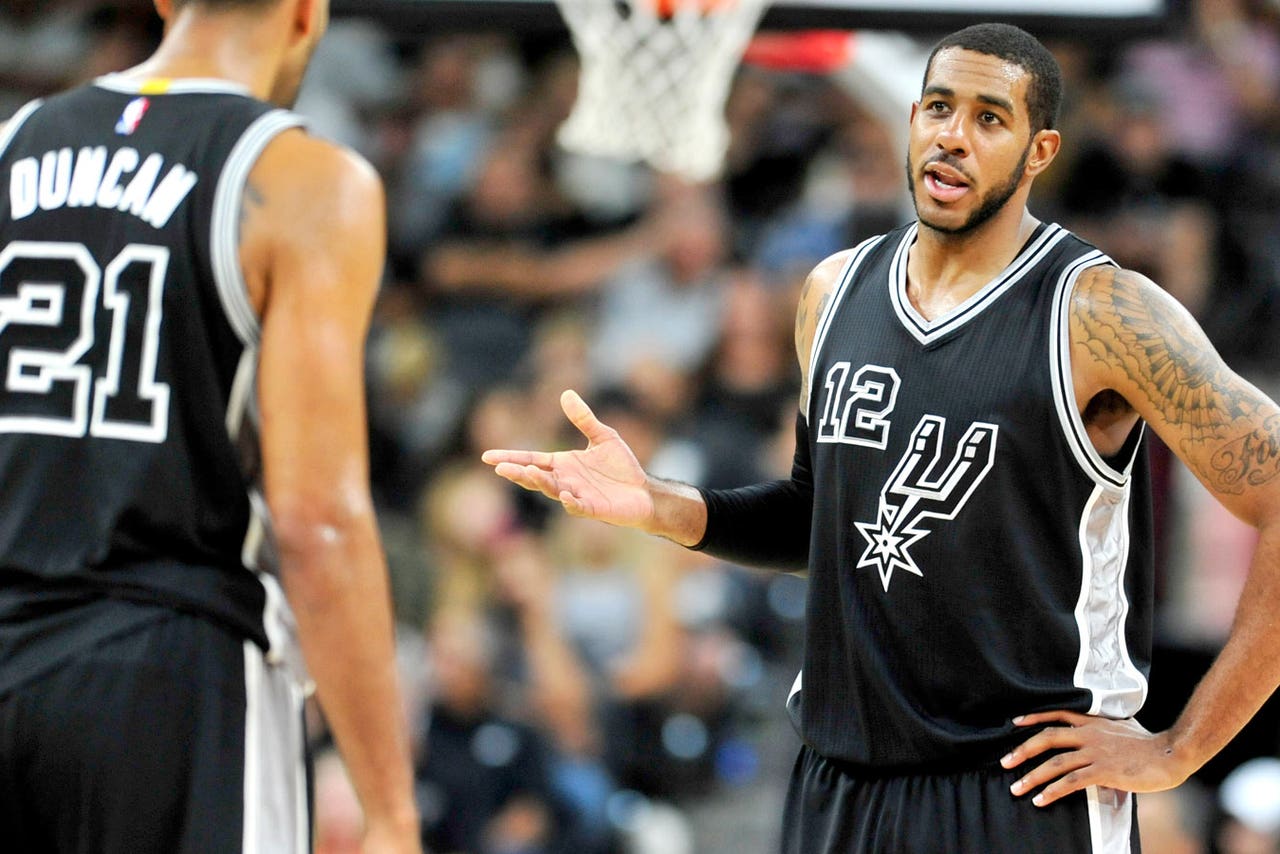 First up, the guys welcome Aldridge to the team by helping him stock the shelves of his new home:

Then, things get weird when Ginobili decides to build a "Chicken Retreat."

It makes no sense, but that's exactly why it's so hilarious. These commercials belong in a museum. Or, apparently, in the kitchen, where Chef Tony has culinary tips for the team:

The Spurs also take a shot at naming their new fishing boat -- including "The Tim-tanic" and "Kawhi Knot." Yes, Leonard has puns up his sleeve:

The Coyote even gets in on the act, demonstrating how tough some products can be:

It's an annual lock: The Spurs' H-E-B- commercials will be hilarious. And once again, they delivered.

Philly Rising
After big changes across the franchise, the 76ers are atop the East so far this season. Is this the year they break through?
January 26