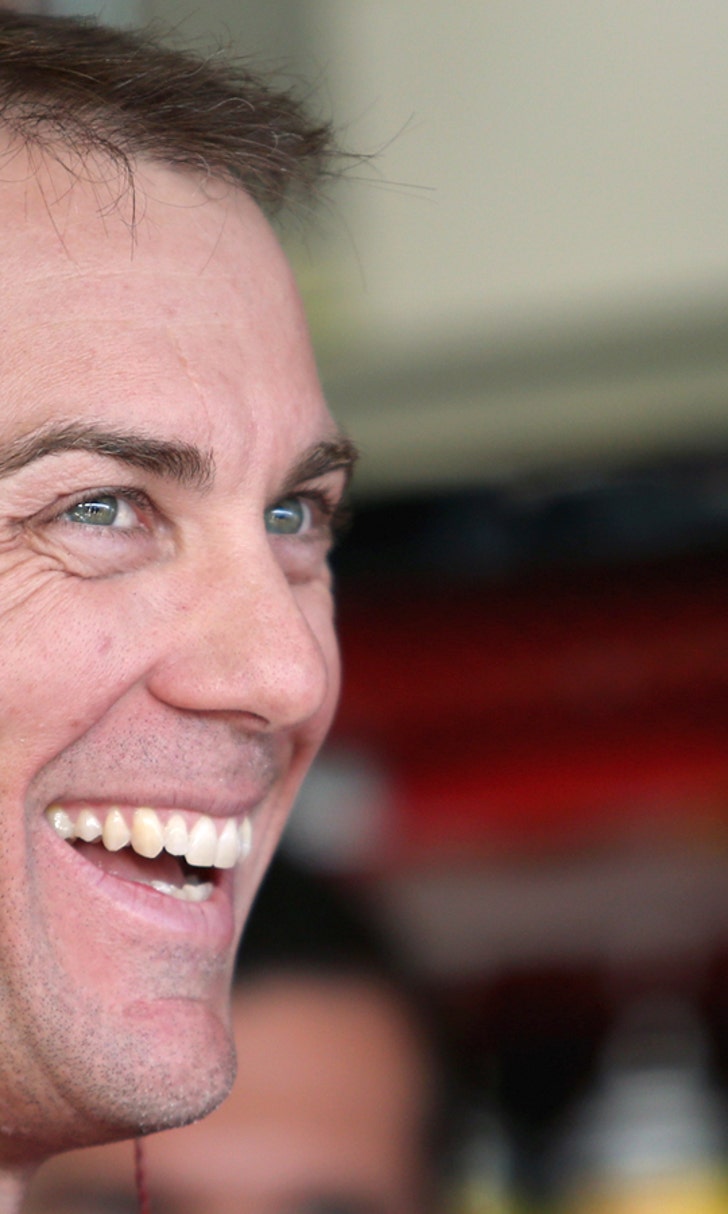 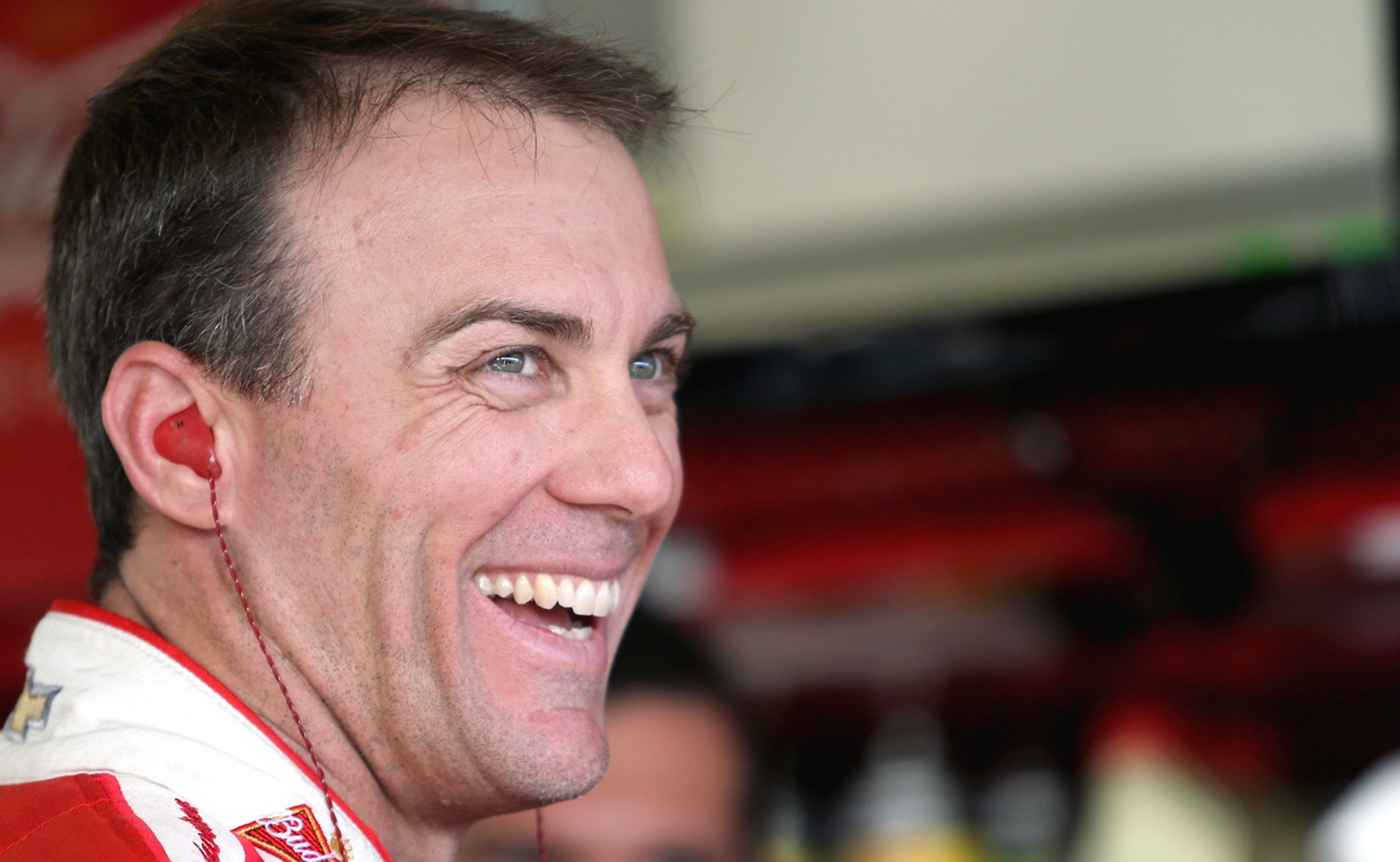 Why he'll win it: A compelling case for Kevin Harvick's title prospects 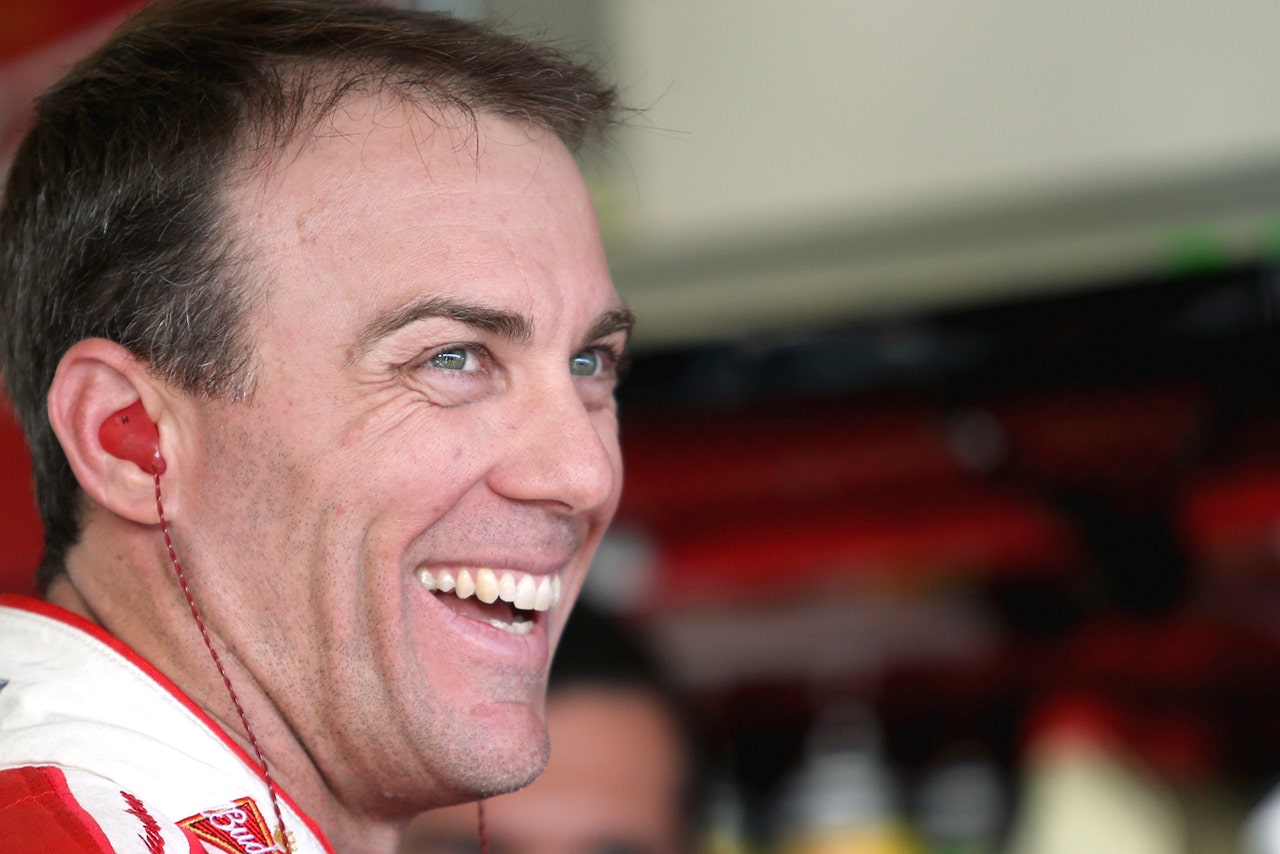 There's a good reason that Kevin Harvick will prevail over Denny Hamlin, Ryan Newman and Joey Logano and be crowned the 2014 NASCAR Sprint Cup Series champion Sunday night at Homestead-Miami Speedway: All year long, Harvick has been freaky fast. This weekend is no exception.

So far this season, the speed advantage of Harvick's No. 4 Stewart-Haas Racing Chevrolet is undeniable. Harvick has led 2,083 laps this season, a career high. By comparison, Logano has led 993 laps, Hamlin 313 and Newman just 41. Harvick has led the most laps in 10 races this year, including five Chase races. Harvick also has a series-high eight poles this year.

Friday at Homestead, Harvick was fastest of the four contenders in Friday's opening round of practice, and he qualified fifth for the Ford EcoBoost 400, best of the Chasers. He topped the speed charts in the first of two practices on Saturday and was eighth in Happy Hour.

And Harvick is peaking at the right time, too. With his back up against the wall last week at Phoenix, where anything less than a victory would have knocked him out of the Chase, Harvick dominated easily and won convincingly. The week before, he finished a strong second at Texas.

In the nine Chase races contested so far, Harvick has finished ahead of his three competitors four times, compared to three for Logano, two for Newman and a whopping zero for Hamlin.

And Harvick is good here at the 1.5-mile Homestead track, having twice finished second in the race. Harvick has finished in the top 10 in each of the last six races here and his average finish of 7.1 is second only to Carl Edwards' 6.6 average among all 43 drivers in the field.

Then there's the intimidation factor.

With the fastest car in the field, Harvick has been mentally digging at the competition, especially Logano. Harvick has gotten some good coaching tips from friend and boss Tony Stewart, the co-owner of SHR and a master of mind games. It was here three years ago that Stewart worked over Carl Edwards to capture his third and most recent Sprint Cup championship.

No wonder Harvick is confident.

"For us, I think you come in with that confidence and knowing that your cars have been fast," said Harvick. "You know your guys have had their backs put against the wall and done a great job under pressure. ... I believe that we have the cars that are capable to win every week, and I don't believe this week will be any different."