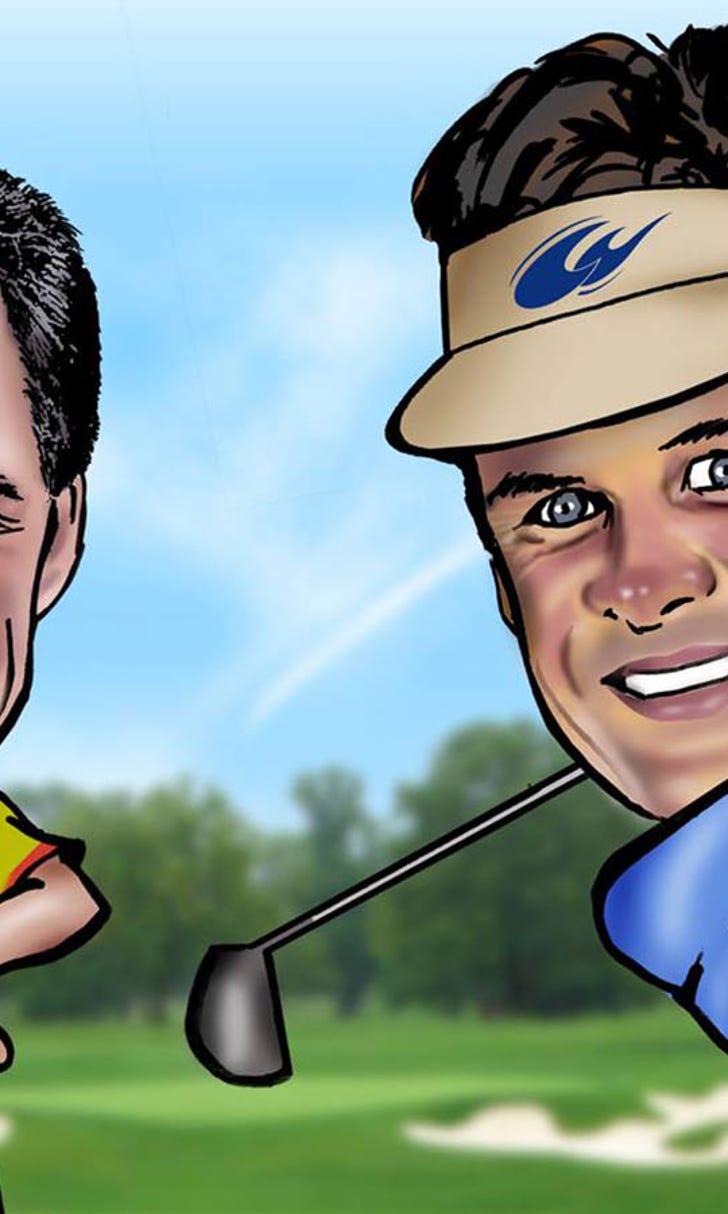 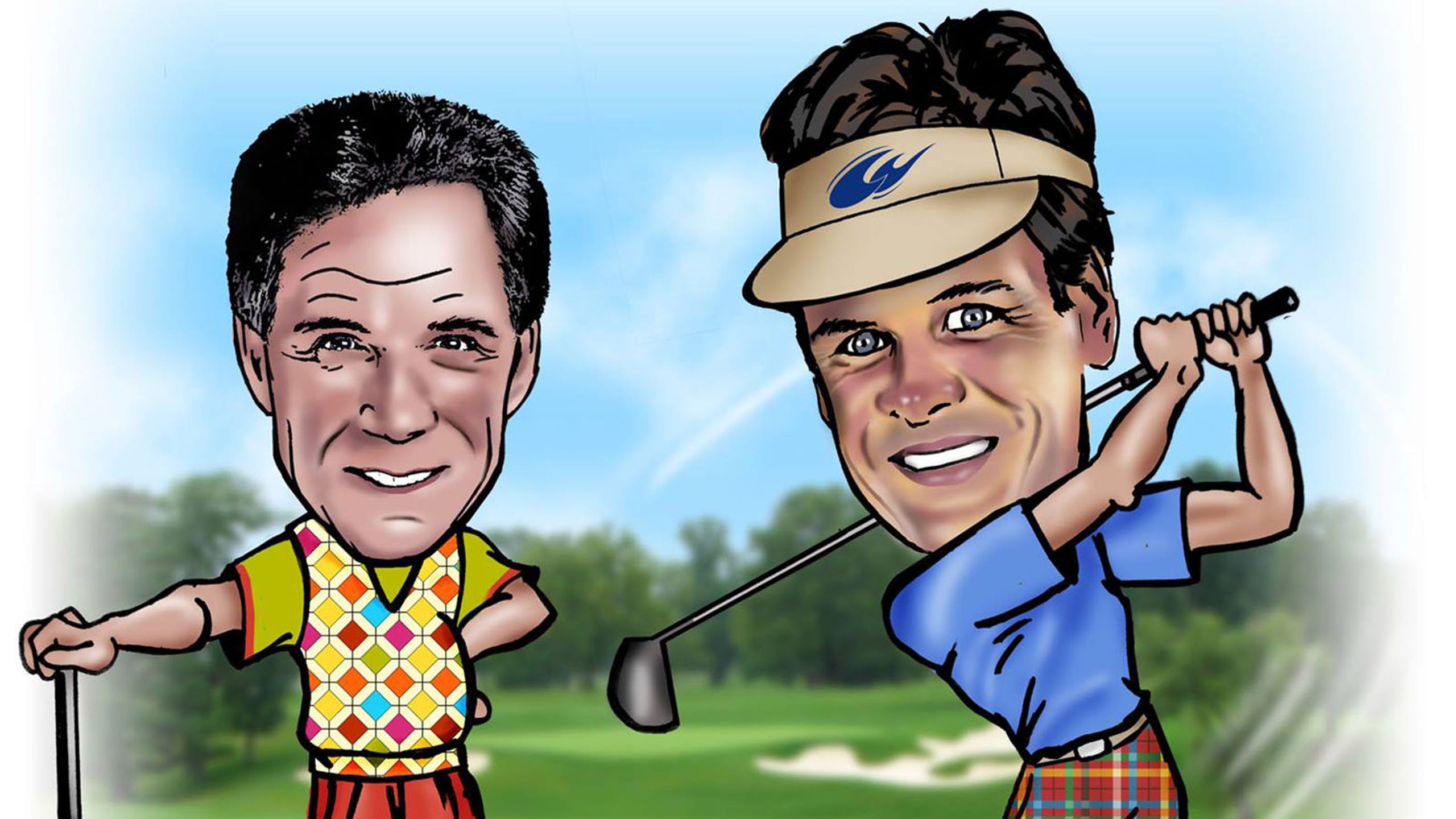 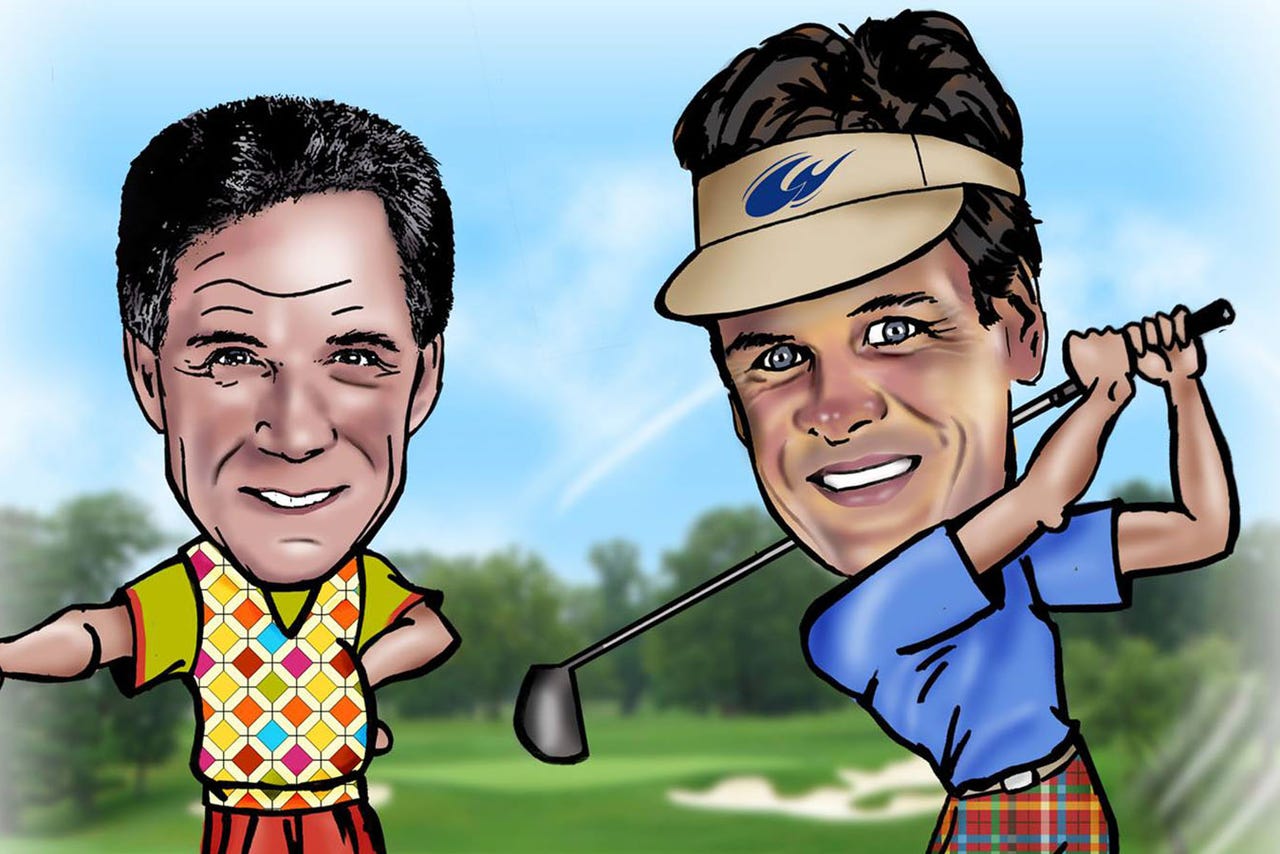 While everything may not have gone exactly like clockwork, a true group effort in last week's Waltrip Brothers' Charity Championship produced monumental success that surpassed the $2,000,000 fundraising mark in just its sixth year and shattered its own record for the fourth consecutive year.

Last Wednesday's Champion's Dinner and Thursday's golf tournament, hosted by Darrell and Michael Waltrip in Franklin, Tenn., combined to raise more than $600,000 for charity -- a 25-percent increase over the 2014 total. Funds raised to benefit Motor Racing Outreach (MRO), Feed the Children and the Byrnes Memorial Fund set a WBCC high mark, despite the fact the much-anticipated emcee, NFL on FOX's Terry Bradshaw, fell ill the morning of the Champion's Dinner and was unable to travel to Franklin. FOX NASCAR analyst Jeff Hammond, MRO President Billy Mauldin and Miss Sprint Cup Julianna White answered the call and stepped up to co-host the star-studded and highly entertaining Champion's Dinner.

"When we first launched the WBCC, Michael and I wanted to positively impact our community, but we never expected this event to grow so exponentially and to become such a popular fundraiser across the NASCAR, sports and entertainment worlds," Darrell Waltrip said. "But when you consider everyone involved, from those working behind the scenes to those buying tickets to attend, it's not that hard to believe; nor is it hard to imagine it will be even bigger and better next year."

In addition, one of NASCAR's most beloved sons, Bryson Byrnes, was on-hand as the fundraiser benefitted, in part, the Byrnes Memorial Fund. Bryson is the son of late FOX NASCAR broadcaster Steve Byrnes, who lost his courageous battle with cancer in late April. The Byrnes Memorial Fund was established at Charlotte Christian School in Steve's honor to help fulfill his wish that Bryson continue his education and play football at the school.

"When you give, you receive even more, and the WBCC is a perfect example of that," Michael Waltrip stated. "We give our time, and our friends give with their hearts. The results speak for themselves in sheer dollars donated to great causes. The entire two days were overwhelming and heartwarming. I'm truly at a loss for words to explain the success last week, so I'll leave it with a simple 'thanks' to everyone who played a role."

Focus now shifts to the 2016 Waltrip Brothers' Charity Championship, set for Oct. 19-20 at The Factory and the Vanderbilt Legends Club in Franklin. Bradshaw is scheduled to emcee next year's Champion's Dinner. For further information, please visit www.waltripbrothers.com.

Caution: Mum's the Word
Did Kyle Busch bring out the caution on purpose Friday night? Bob Pockrass asked. But Busch wasn't keen on answering.
20 hours ago