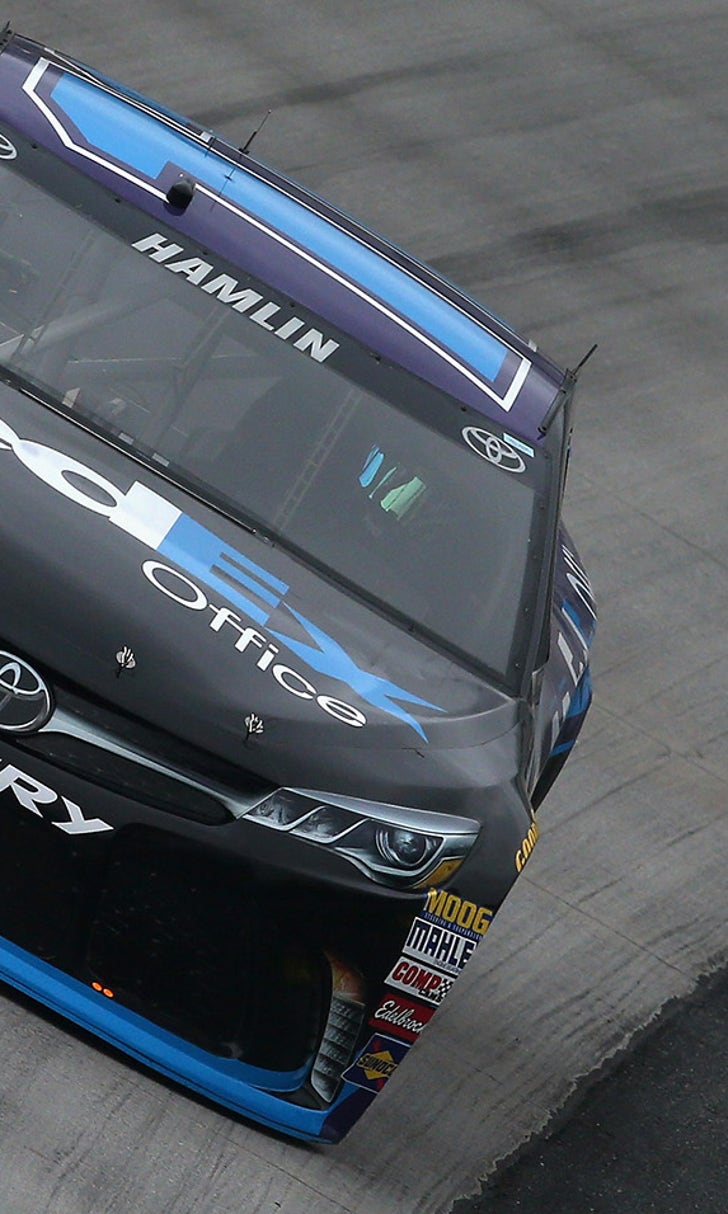 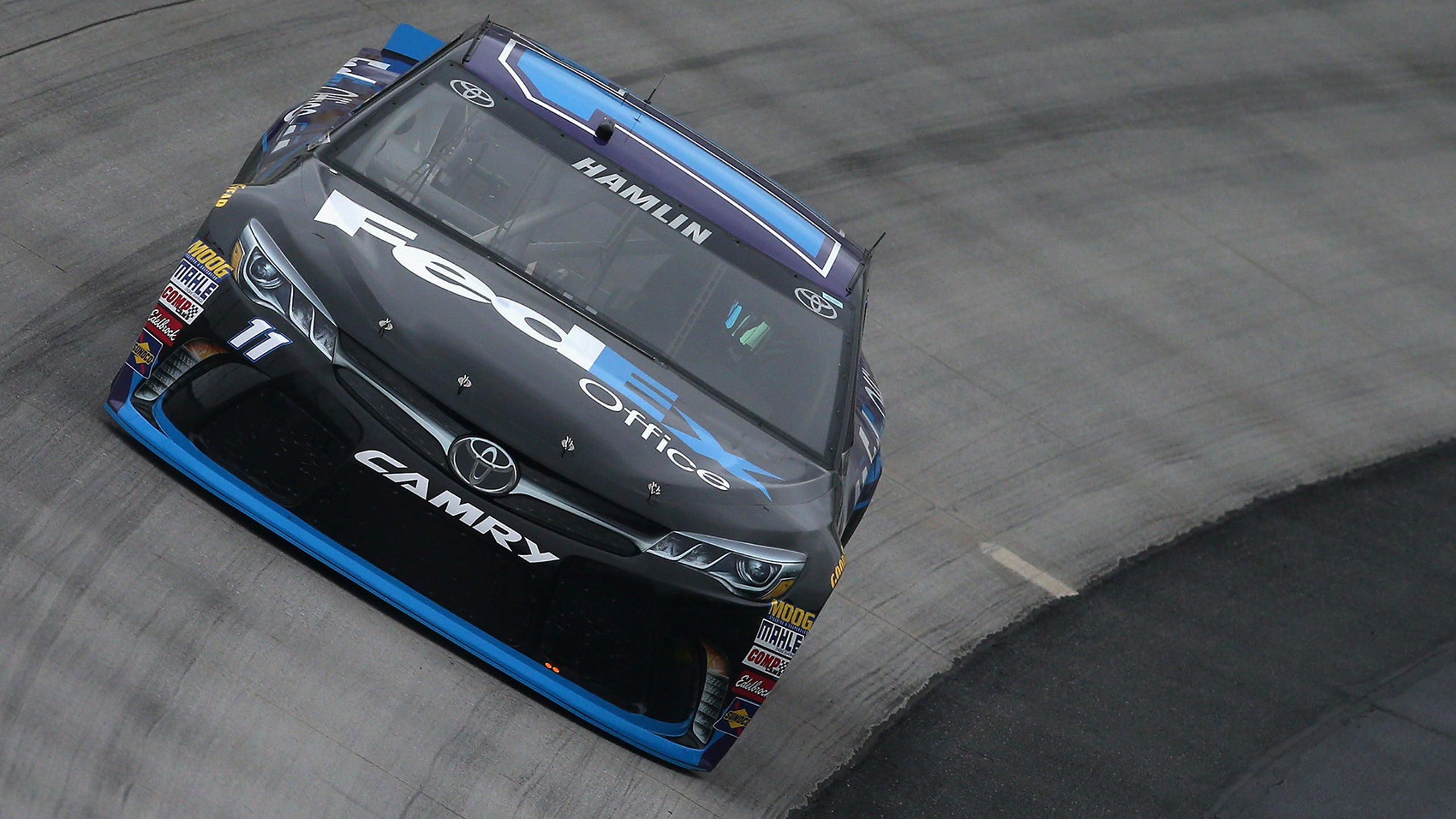 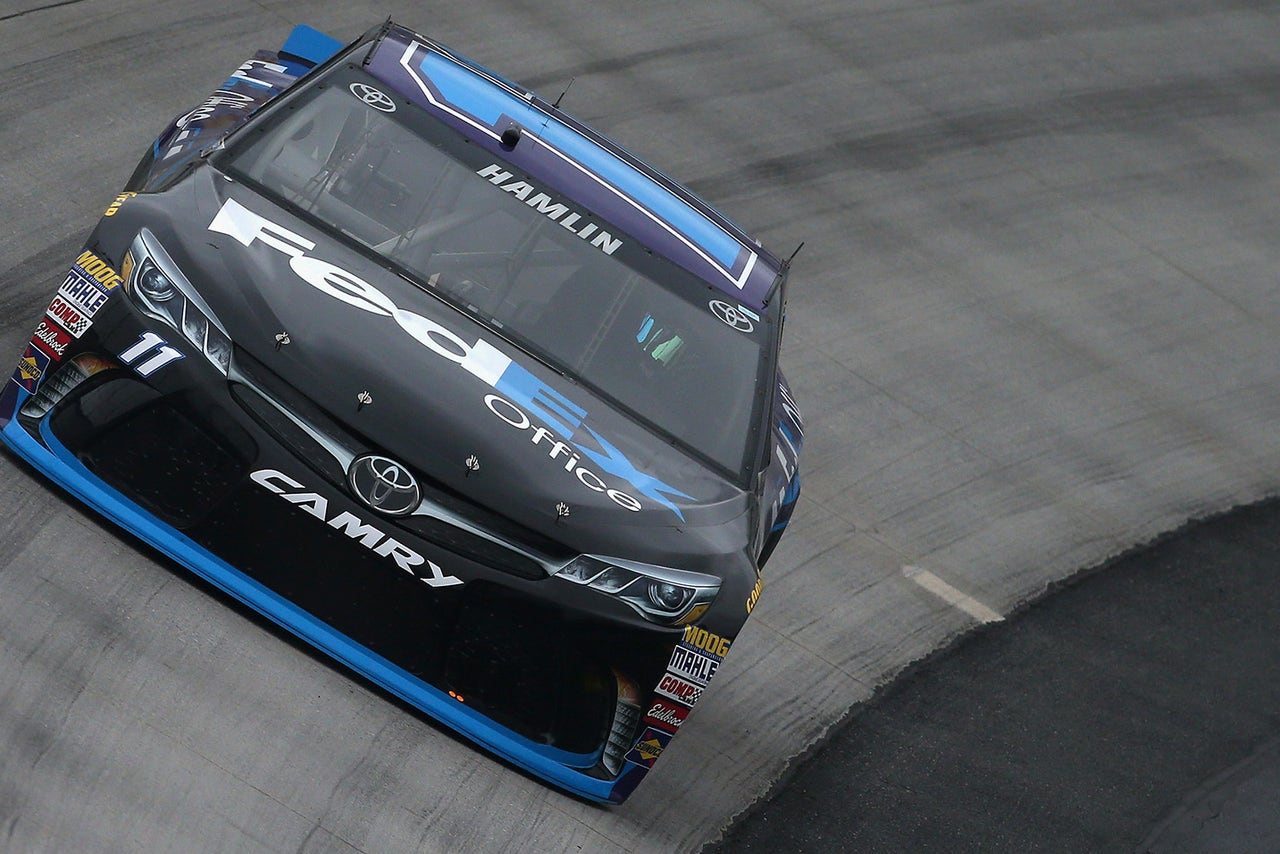 But unlike the morning practice, which featured Joe Gibbs Racing Toyotas in all three of the top positions, there were a blend of cars up front.

Hamlin’s No. 11 JGR Toyota ran 157.329 miles per hour, tops among the 40 cars entered in Sunday’s race. Despite the chart-topping speed, which was posted on his first lap of practice, Hamlin complained on the team radio that he couldn’t pass anyone and that is car was loose most everywhere on the track.

Pole-sitter Kevin Harvick was second-fast, with his No. 4 Stewart-Haas Racing Chevrolet, with a best lap of 156.447 miles per hour. That meant JGR and SHR were 1-2.

As it turns outs, JGR and SHR were also 3-4 in the session, thanks to brothers Kyle and Kurt Busch. Kyle, the reigning NASCAR Sprint Cup Series  champion, was third in his JGR Toyota, while Kurt was fourth in a second SHR Chevy. Rookie Chase Elliott completed the top five in the first of the Hendrick Motorsports Chevys.

Dale Earnhardt Jr., who will start second on Sunday, was a disappointing 25th during Happy Hour, while 10-time Dover winner Jimmie Johnson was 13th. 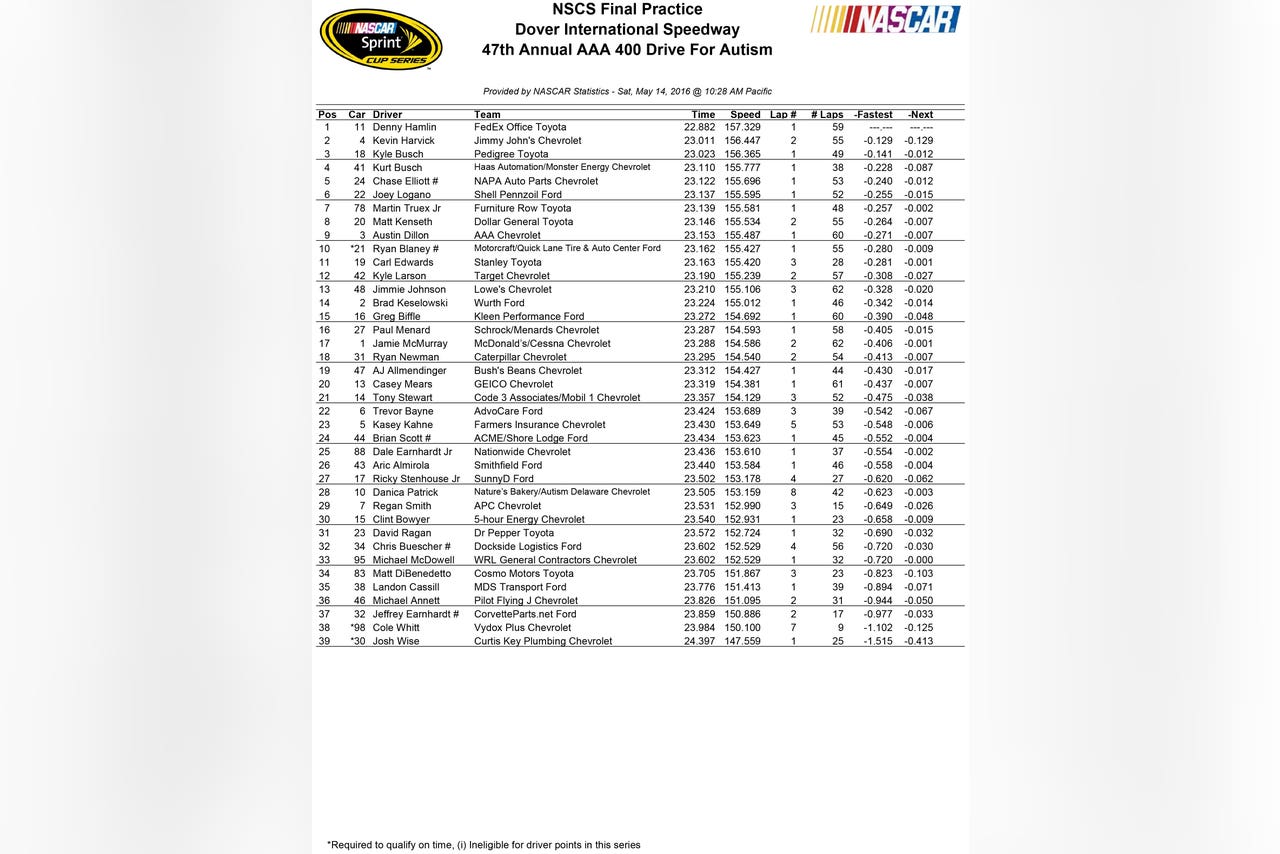 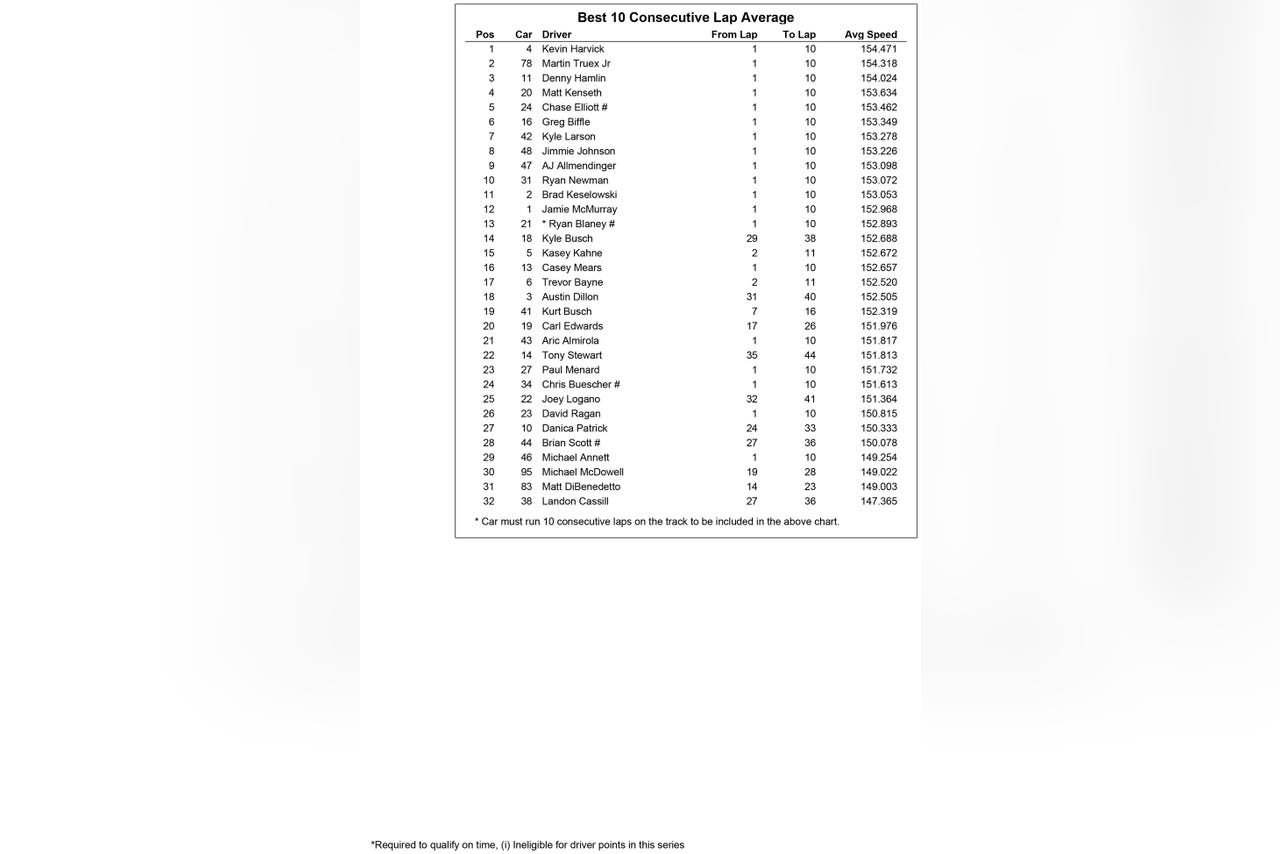 A New Voice
Jamie Little is set to break barriers as the first woman to serve as the television voice of a national motorsports series.
10 hours ago