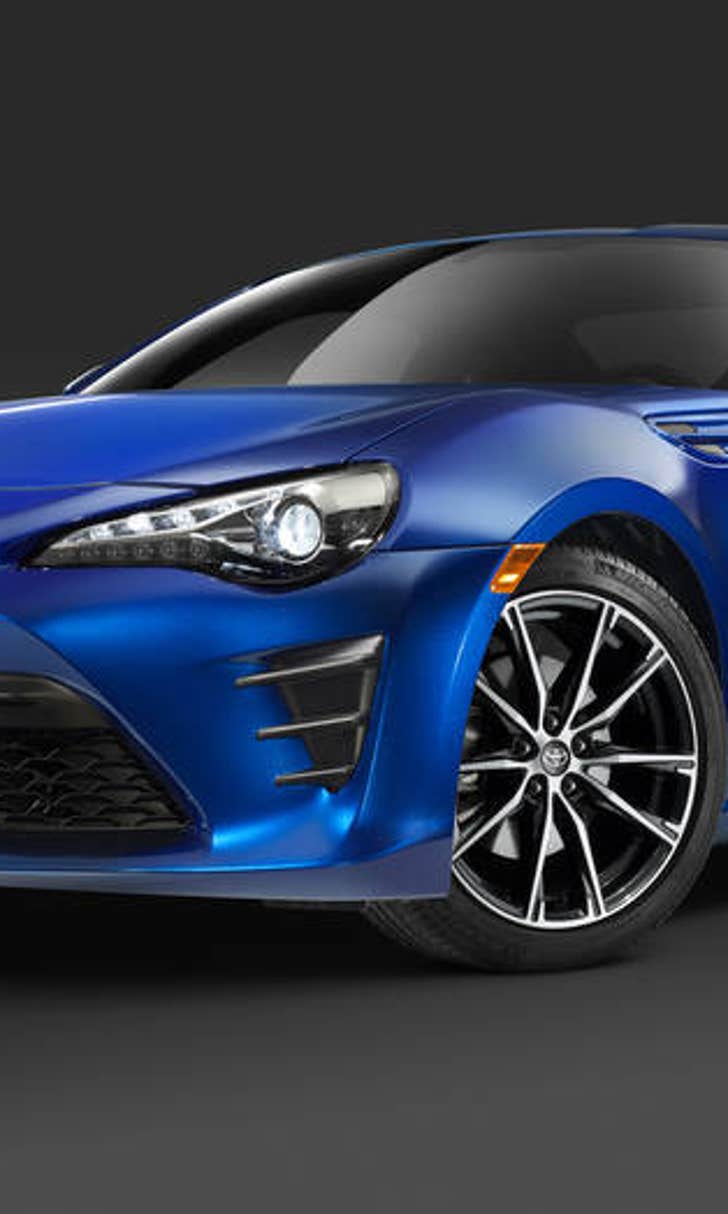 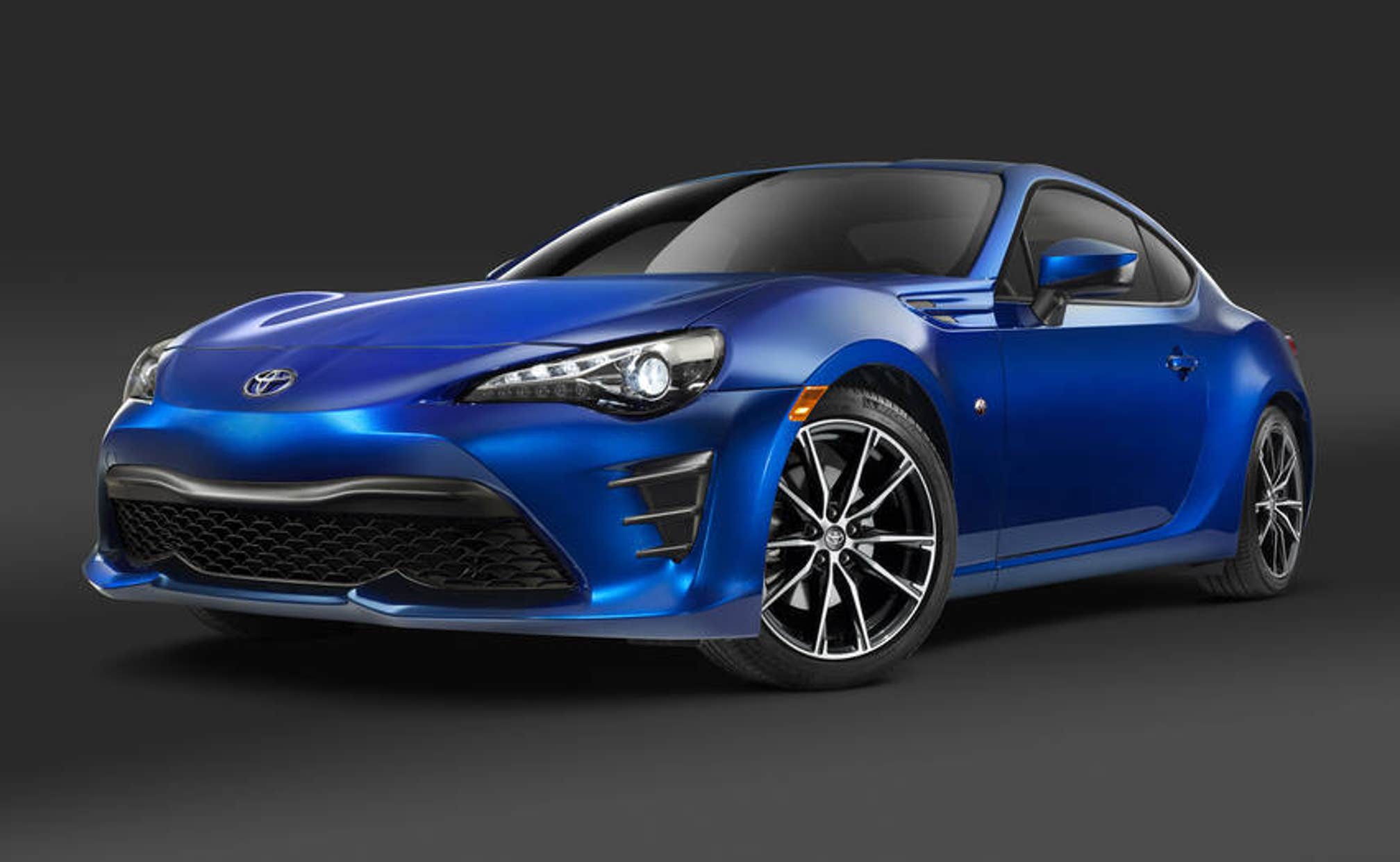 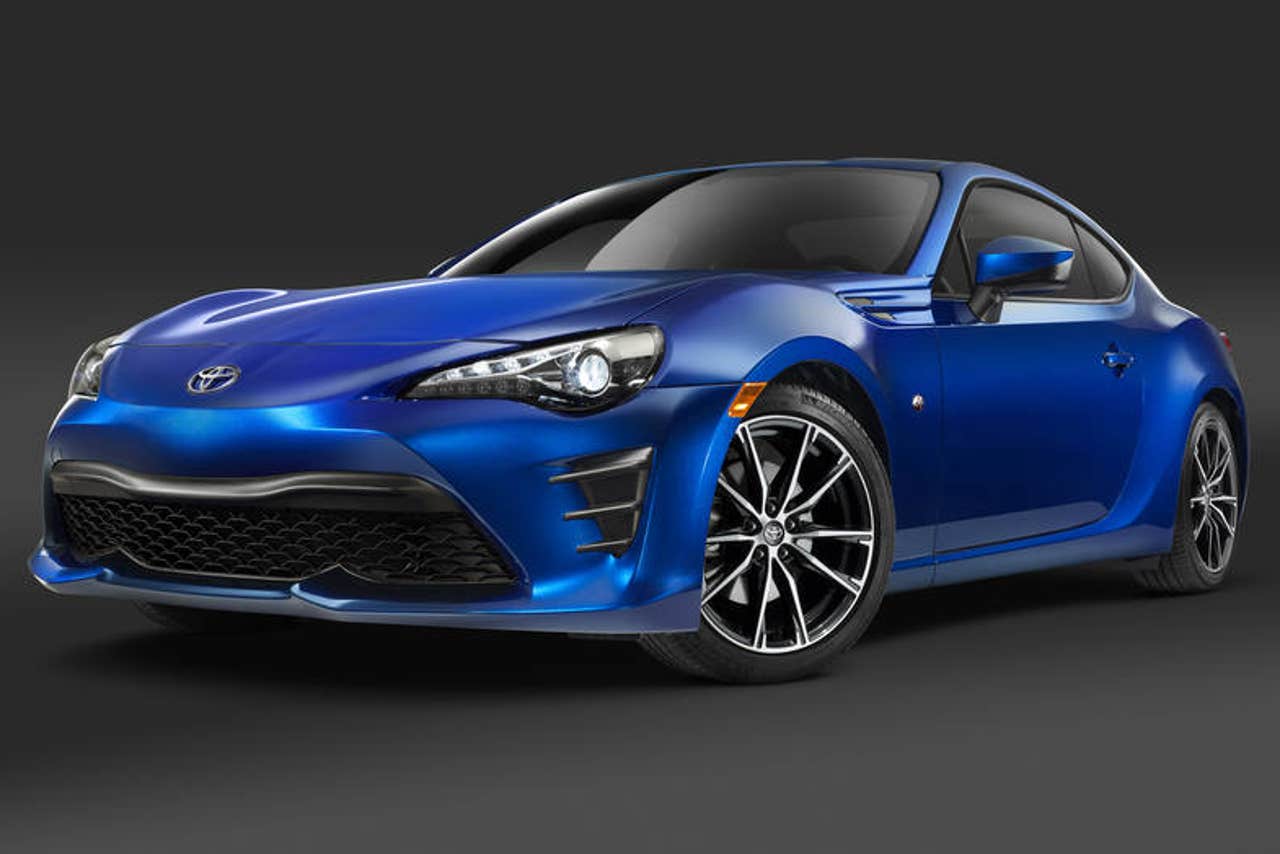 After Toyota announced that it was killing its Scion brand in 2016, the Japanese automaker has begun transferring some of the brand's models -- dropping others altogether.

Toyota will officially unveil the 2017 Toyota 86, formally known as the Scion FR-S, at the New York International Auto Show next week. 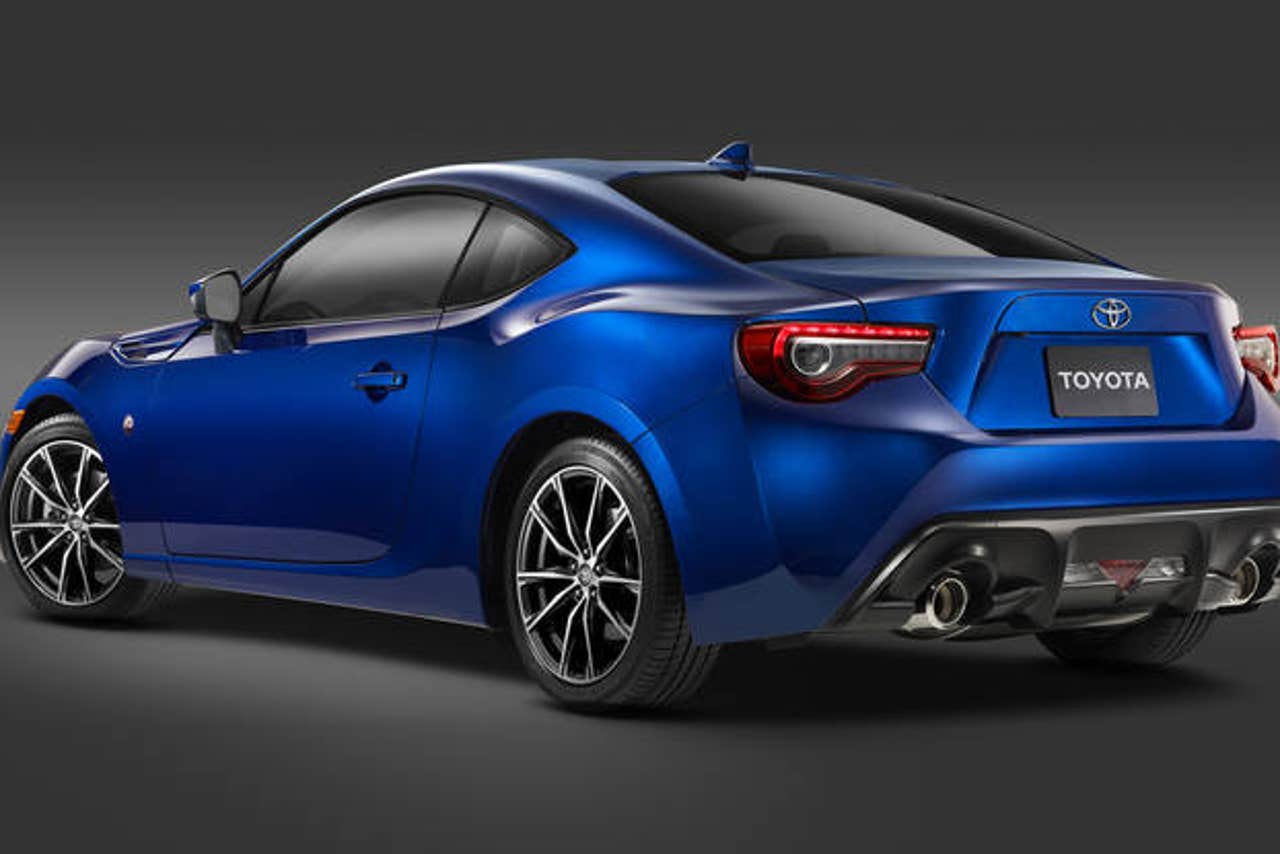 The new 2017 Toyota 86 has been given exterior, interior and suspension updates.

Along with the rebrand, the Toyota 86 has also been given a fresh look. The face-lift includes a lower and wider front bumper, larger air intake, as well as LED headlights and turn signals. The rear of the car also features redesigned bumper and LED taillights.

Looking inside the car, updates include a new steering wheel, improved audio controls, silver stitching and instrument and door panels wrapped in a Grandlux material.

The power unit has also been given some attention. The 86s with six-speed manual gearboxs will feature 205 horsepower and 156 lb-ft of torque -- 5 hp and 5 lb-ft more than the Scion FR-S.

Consumers will be able to witness the 86 on track during this year's Formula Drift season, as Ken Gushi, Ryan Tuerck and Fredric Aasbo will defend their 2015 Manufacturer's Championship in the car.

The 2017 Toyota 86 will be available for purchase this fall.

Formula One World Championship
share story
those were the latest stories
Want to see more?
View All Stories
Fox Sports™ and © 2021 Fox Media LLC and Fox Sports Interactive Media, LLC. All rights reserved. Use of this website (including any and all parts and components) constitutes your acceptance of these Terms of Use and Updated Privacy Policy. Advertising Choices. Do Not Sell my Personal Info