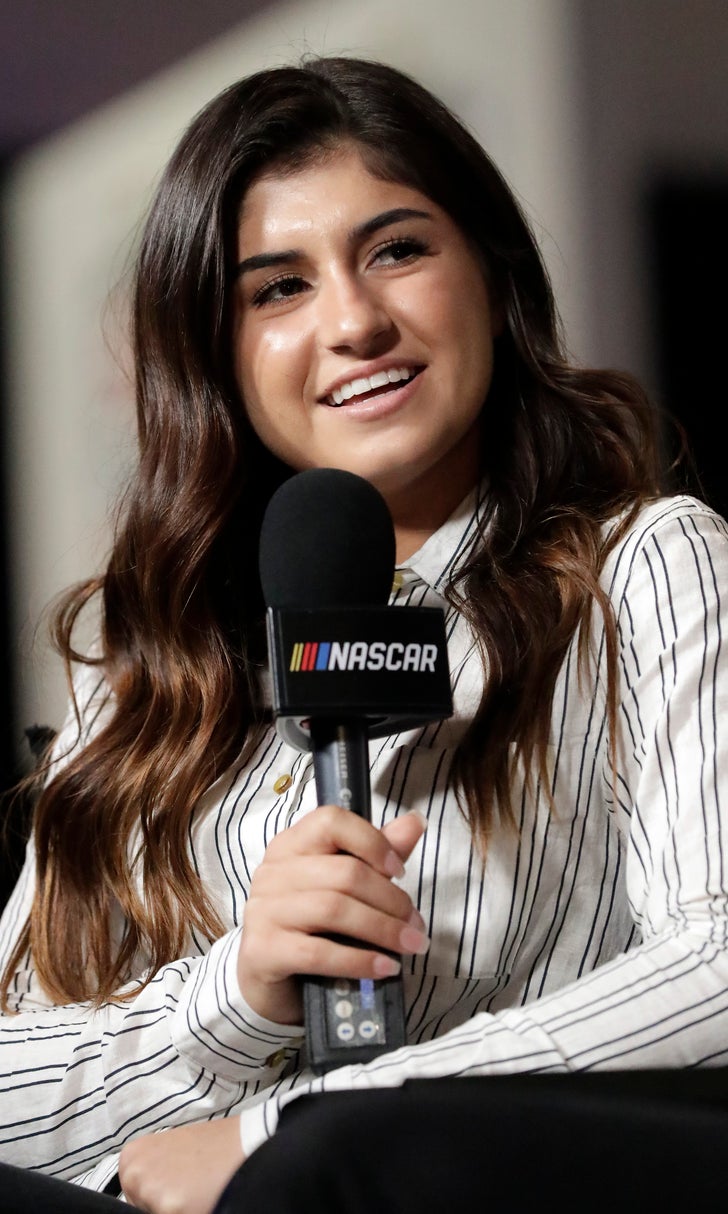 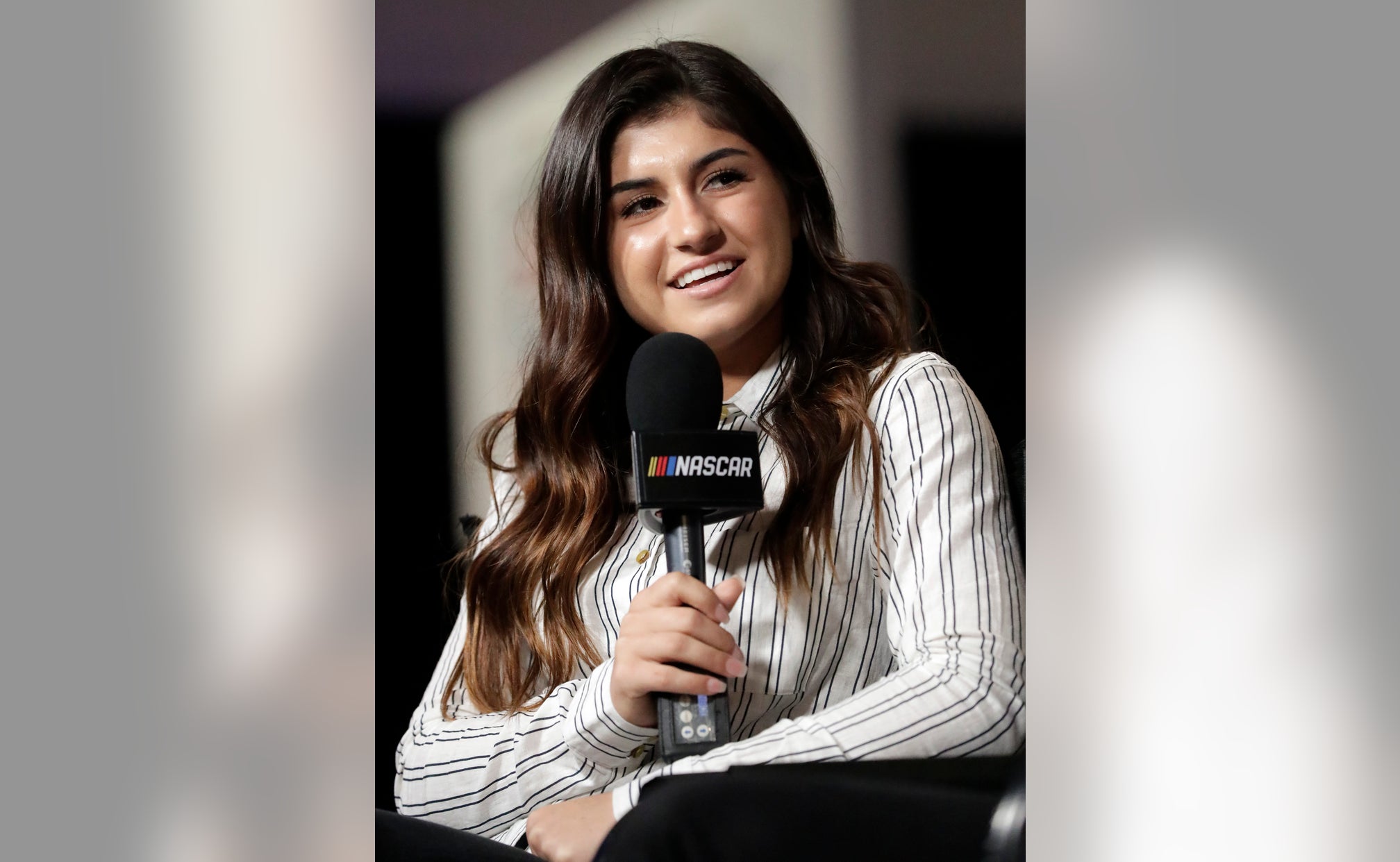 No female drivers in Daytona 500, but pipeline has potential

The 17-year-old was a guest host for NASCAR.com, trading in her firesuit for a microphone and interviewing one Cup Series star after another. It was the closest Deegan will get to the action at Daytona International Speedway during Speedweeks.

It also might be the last year she's a spectator.

Deegan has her sights set on driving in the entry-level ARCA Series in 2020, a precursor to what she hopes will be a lengthy racing career that rises to the premier Cup Series. NASCAR will do all it can to help, even putting the teenager in front of the camera on one of the sport's busiest days.

And with fan favorite Danica Patrick missing from Daytona for the first time since 2011, Deegan, Natalie Decker and others have a void to fill.

Decker has a head start. The 21-year-old Toyota driver will make her Truck Series debut Friday night at Daytona, one of three women in the field. Jennifer Jo Cobb and Angela Ruch are the others.

Decker failed to qualify for a trucks race at Martinsville Speedway in 2016 and spent the last two years in ARCA. She had nine top-10 finishes in 20 starts last season for Venturini Motorsports. She moved to DGR-Crosley this season and will run 12 Truck Series races as well as a combination of NASCAR K&N and two more ARCA events. She finished sixth in the ARCA season opener at Daytona last weekend.

She got behind the wheel of the No. 12 Tundra for the first time Thursday, taking part in two practices.

"I was really nervous," the ultra-positive Decker said. "I was trying to hide it."

"I'm going in trying to learn as much as I can for next year," she added. "But I really want to win a race."

Decker could be in as many five series in 2019. She has five starts planned in the Trans Am road-racing series and will learn in late March whether she lands one of 18 spots in the W Series, an all-female developmental series set to launch in Europe.

She hopes the hectic, diverse schedule will help her become a better driver and lead to more sponsors and opportunities.

"If you're learning and doing the best you can with what you have, that's progress," she said.

Although Patrick's on-track success — winless in 253 NASCAR starts — never matched the attention she received for standing out in a male-dominated sport, her six-year stint in the Cup Series seemingly set the groundwork for other women to follow.

But it might take time to get them to NASCAR's top level.

There are no women in the second-tier Xfinity Series this season, and 45-year-old Cobb is the only woman racing full time in trucks.

Deegan made headlines last September by becoming the first female driver to win a K&N race. She also won Rookie of the Year honors and appears to be on the fast track to racing stardom.

She has 14 races in the K&N Pro Series West on her schedule this season along with four more in the East series.

"I needed to get that weight off my chest, that first win," Deegan said. "Got some poles, got rookie of the year. We accomplished everything I wanted to accomplish. But I got new goals for this year. I want to win a championship in the West series and win a race in the East series, at least one, and a couple races in the West. Hopefully the season goes as planned."

While NASCAR's biggest weekend is without Patrick for the first time in eight years, two other women are making history at the season opener.

Brehanna Daniels and Breanna O'Leary will make their Daytona 500 debut Sunday as tire-changers on Cody Ware's No. 52 Chevrolet, becoming the first female graduates of NASCAR's Drive for Diversity Pit Crew Development Program to take part in "The Great American Race."

"We came in together, trained together and got better together," O'Leary said. "(This) will be another milestone we get to share together."