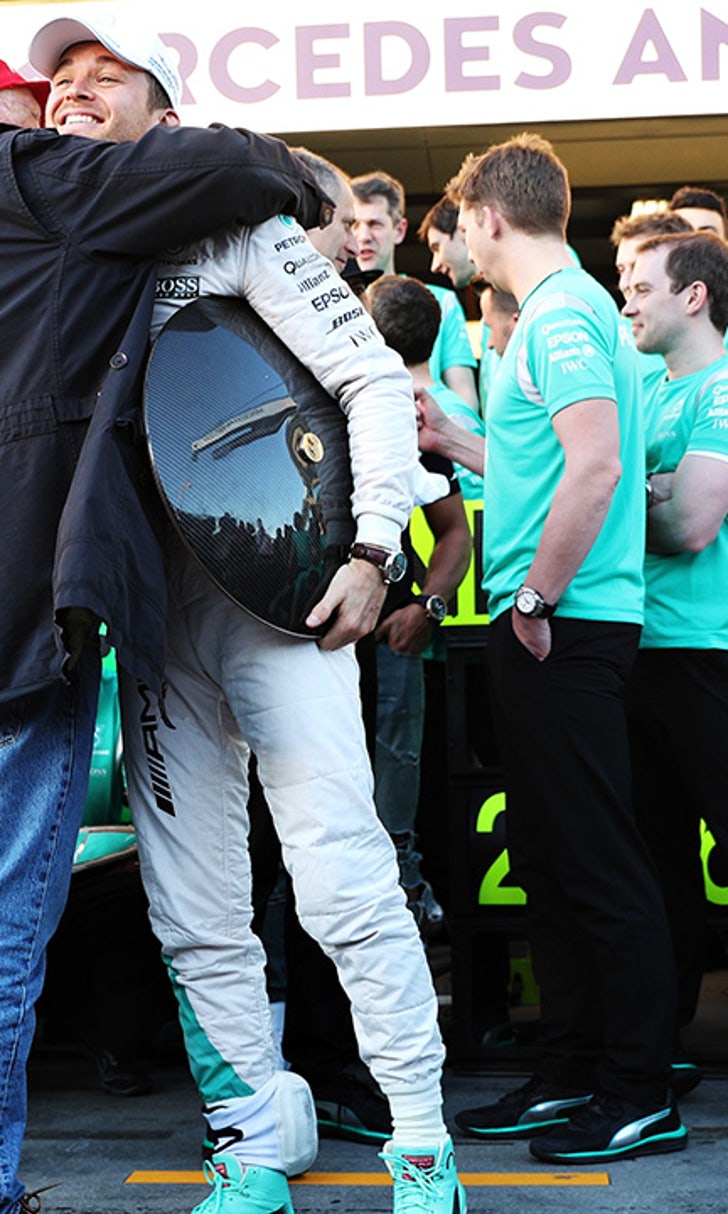 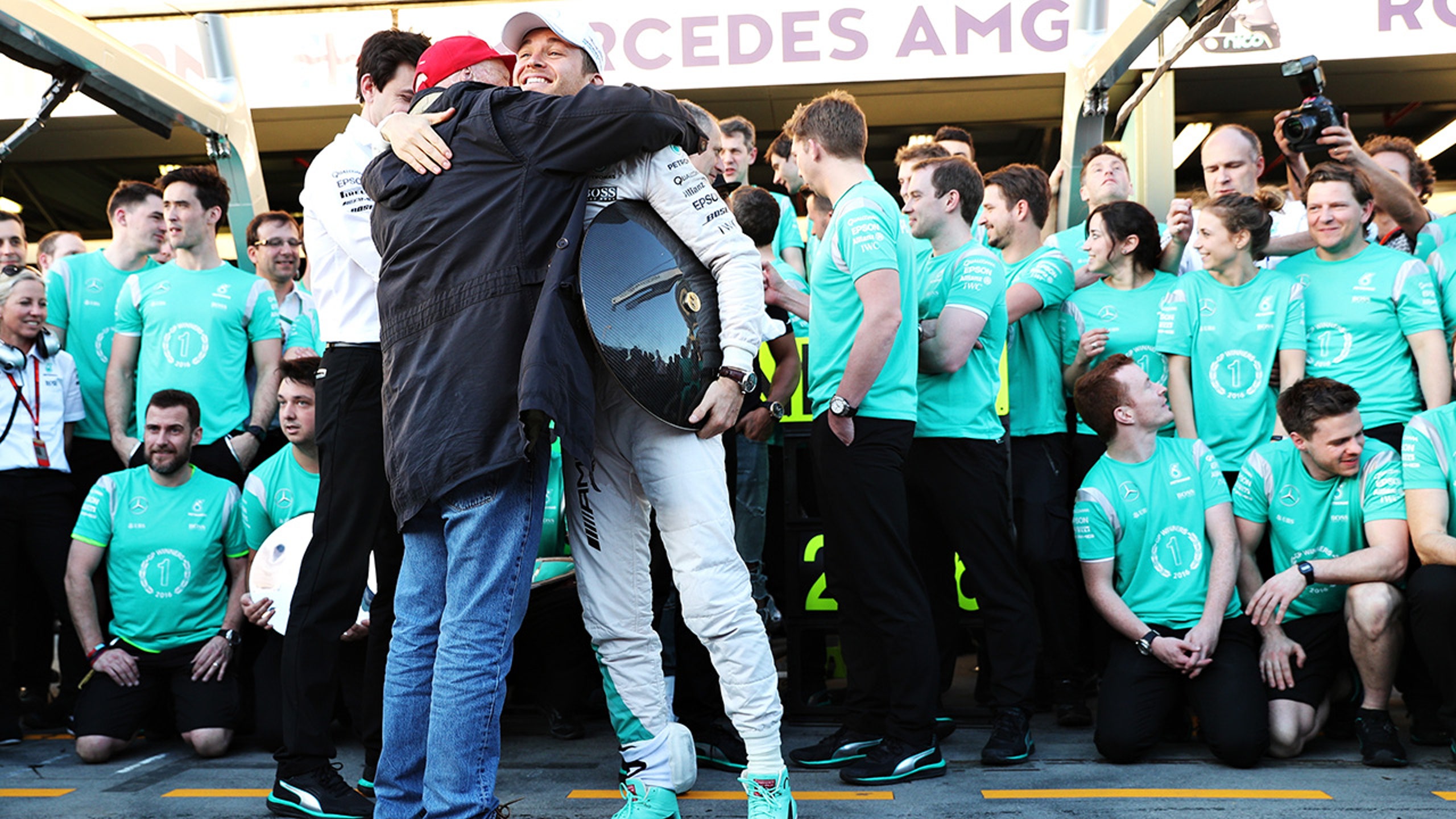 Niki Lauda: Nico Rosberg would have 'suffered' had Hamilton won in Australia 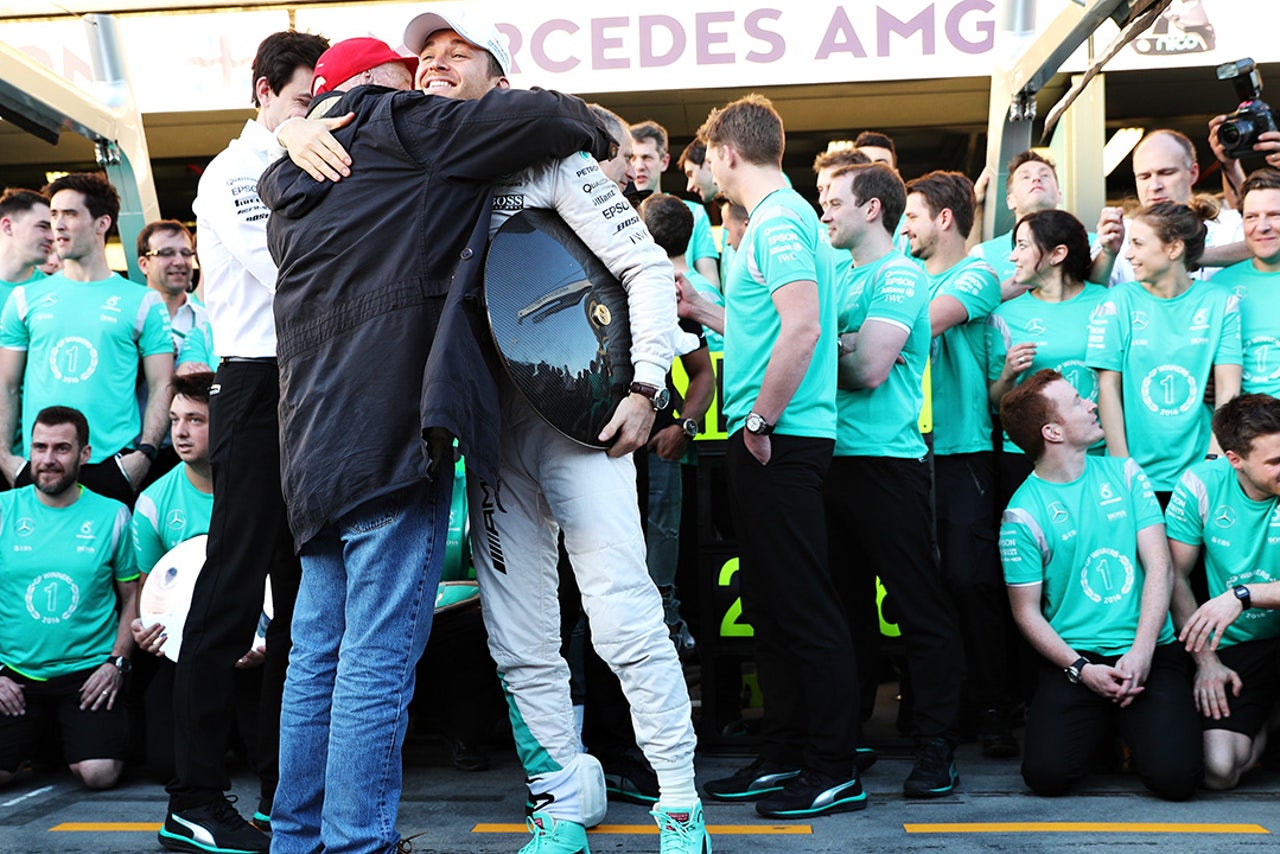 Rosberg ended last season on a high, but many observers felt Hamilton was mentally stepping down a gear after winning the title just to flatter him. By continuing his 2015 form, Rosberg has made a point.

"He had a poor start in practice I have to say," said Lauda. "Because Lewis [Hamilton] was driving again like always. But in the race he turned it around, so for him it was really good -- and for us especially. You need this to have a good start to the season, because it gives him confidence.

"If it had been the other way around -- if Lewis would have won -- he would have suffered, because he always suffers when Lewis is there. So for him this race was important, to mentally stay strong, and have a good baseline for the next one. It's good for him and for us, because the more they fight each other, the better it is for me."

Regarding how close they got at the first corner, Lauda added: "It's always close, don't worry. That's the way it is."

Lauda said that Sunday's race in Melbourne represented a great start to the season for the sport.

"It was an exciting race first of all," Lauda said. "I've never seen anything like this in the last three years. The race was half decided at the start, because the Ferraris had an incredible start -- both of them. We screwed up in a way, and we have to find out why. And then the race took its way. I think it was the best start [to the season] ever in F1. What a race we have shown everybody."

Lauda also expects challenges from Ferrari throughout the entire season.

"I'm afraid we'll see more of this, because Ferrari is quick," Lauda said. "There's no question about it. And it's going to be exciting. I'm looking forward to the next one."