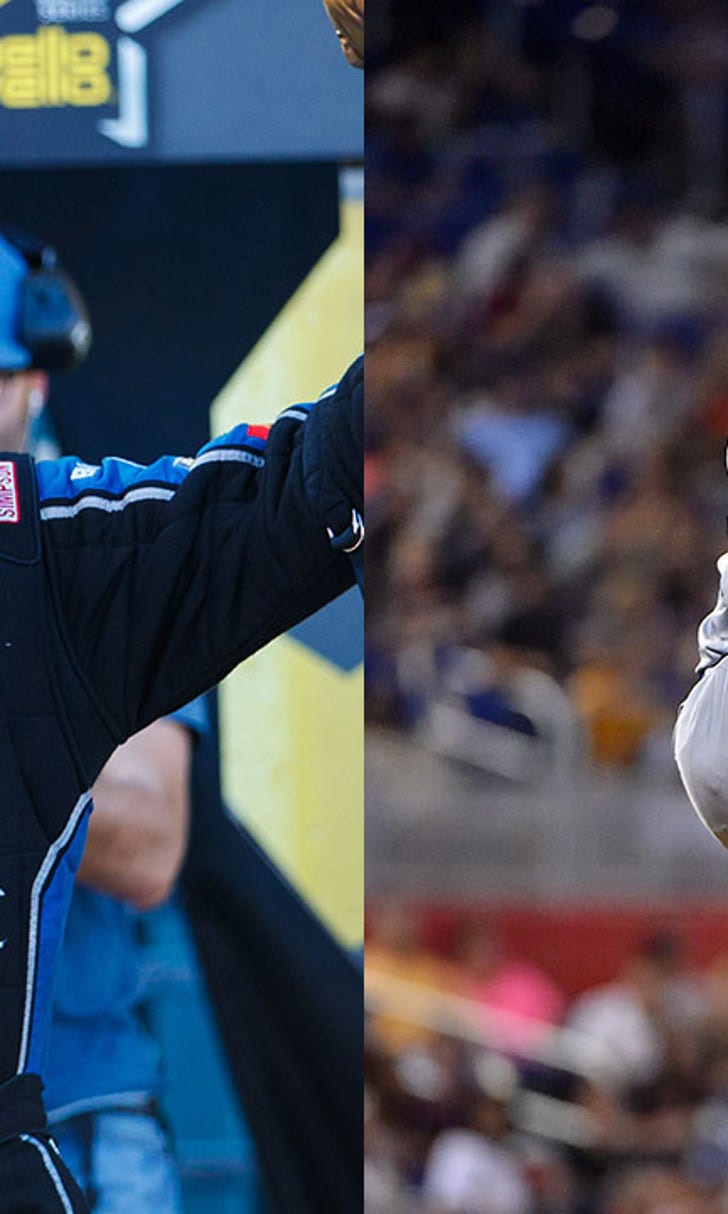 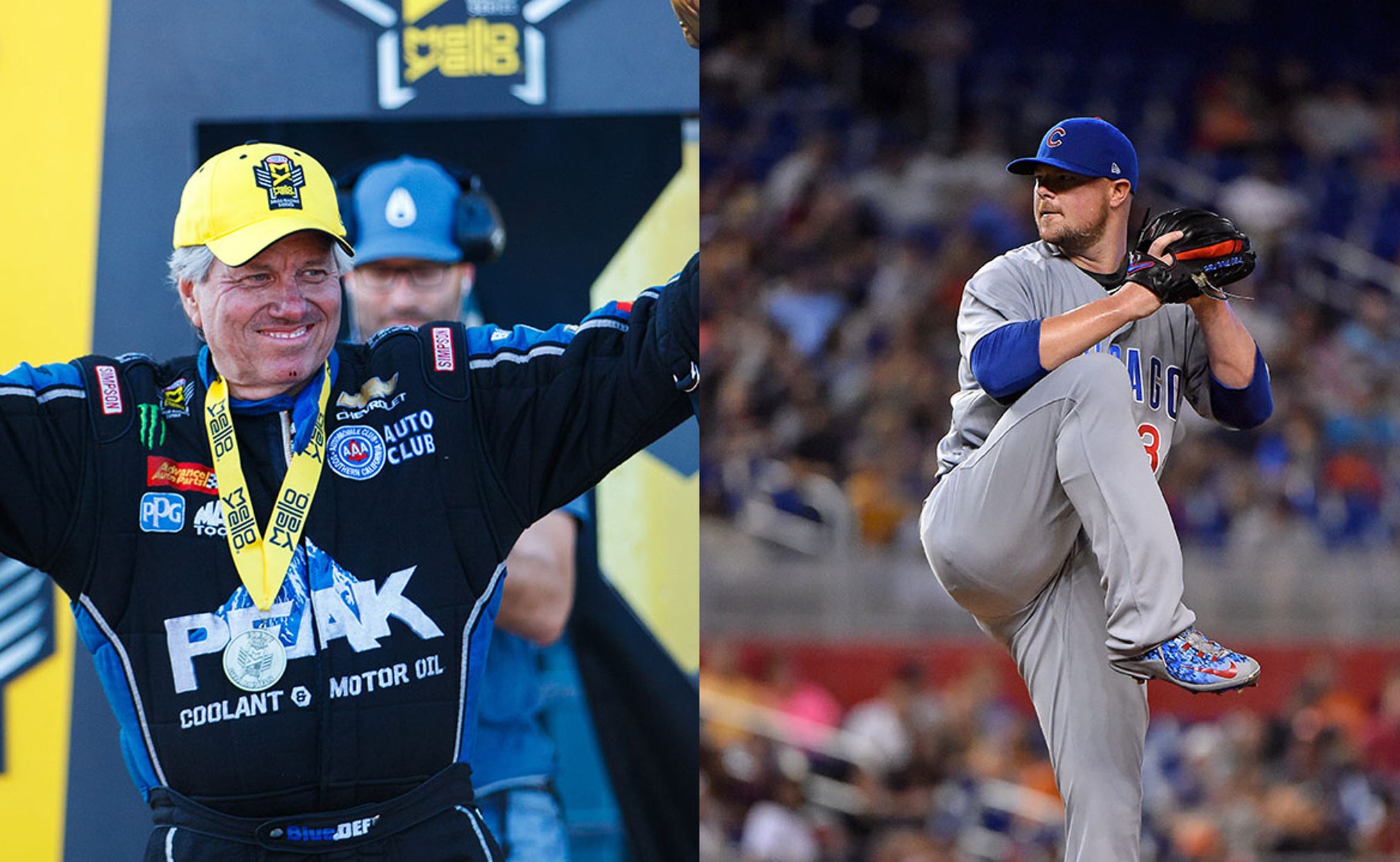 NHRA champion John Force to throw out first pitch at Cubs vs. Rays 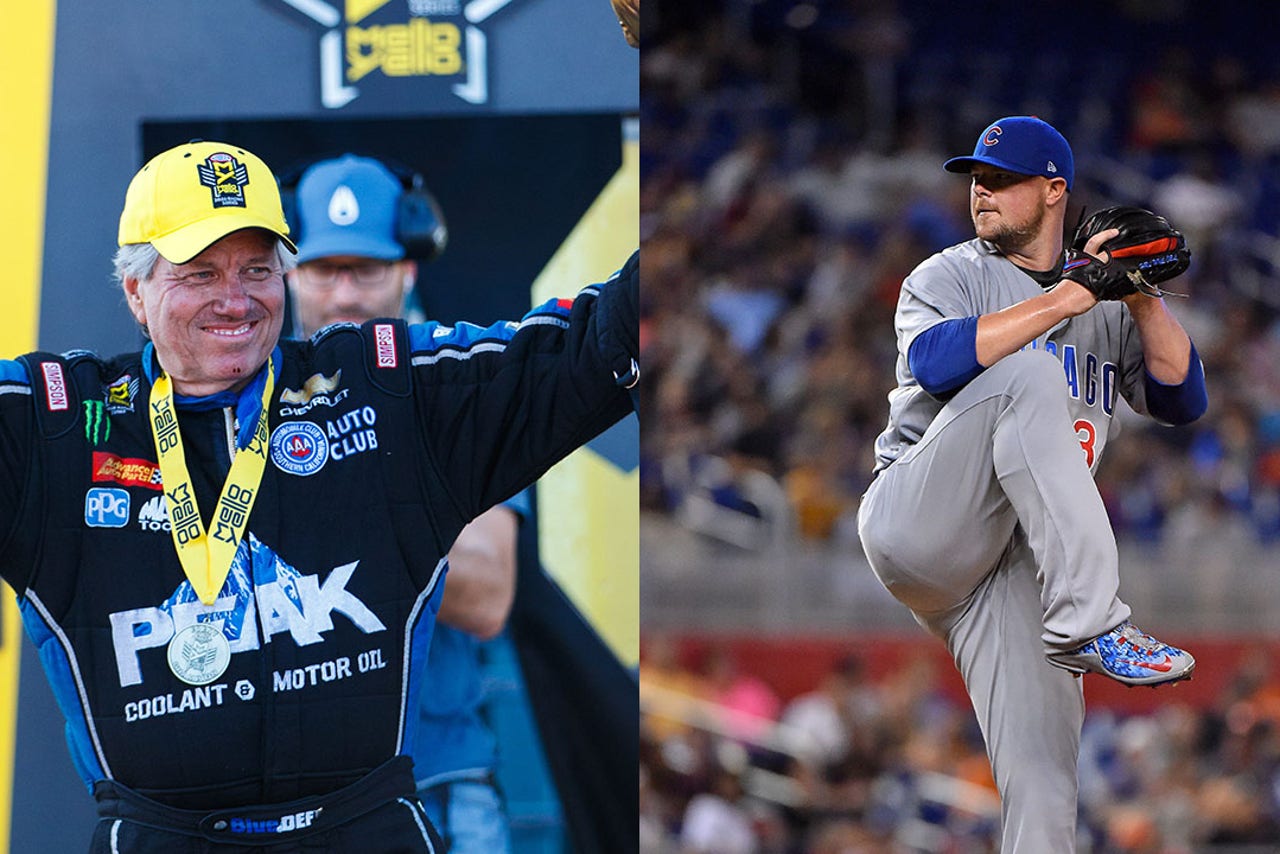 At 68-years-old, 16-time NHRA champion John Force is not slowing down on or off the track.

The John Force Racing Funny Car driver has already picked up one event win this season, while off the track he’s getting ready to throw the ceremonial first pitch at the Chicago Cubs vs. Tampa Bay Rays game at Wrigley Field on July 5.

“To go on that field and throw that pitch, I’m going to be practicing,” Force said. “I’m pretty excited. Robert (Hight) loves baseball, and he’ll be there with me. We’ll be on the field where history was made by a bunch of great players.”

Hight, the 2009 Funny Car champion, will be signing autographs with Force at the game, while his daughter, Autumn, will deliver the lineup card.

“To think about the history of the Cubs, it’s unbelievable,” added Force. “As a kid growing up playing Little League baseball, you dreamed of places like Wrigley Field. You never dream of a 108-year losing streak, but, boy, they changed all that. That’s all over – somebody shot the goat – and you move on.

“Things happen for a reason, and now they’re the World Champions.”

Following the game, Force and Hight will be at the Advance Auto Parts store at 2223 North Cicero Ave, Chicago for an appearance and autograph signing. One of Force’s show cars will be on display and PEAK will have special prizes for fans in attendance.

“We are so proud as a family-owned Chicagoland company full of Cubs fans to be partnered with the two world champions,” said Old World Industries Chief Marketing Officer Bryan Emrich. “To have John Force and the Cubs be part of the PEAK and BlueDEF family is awesome for us. We can’t wait to see John deliver that first pitch.”