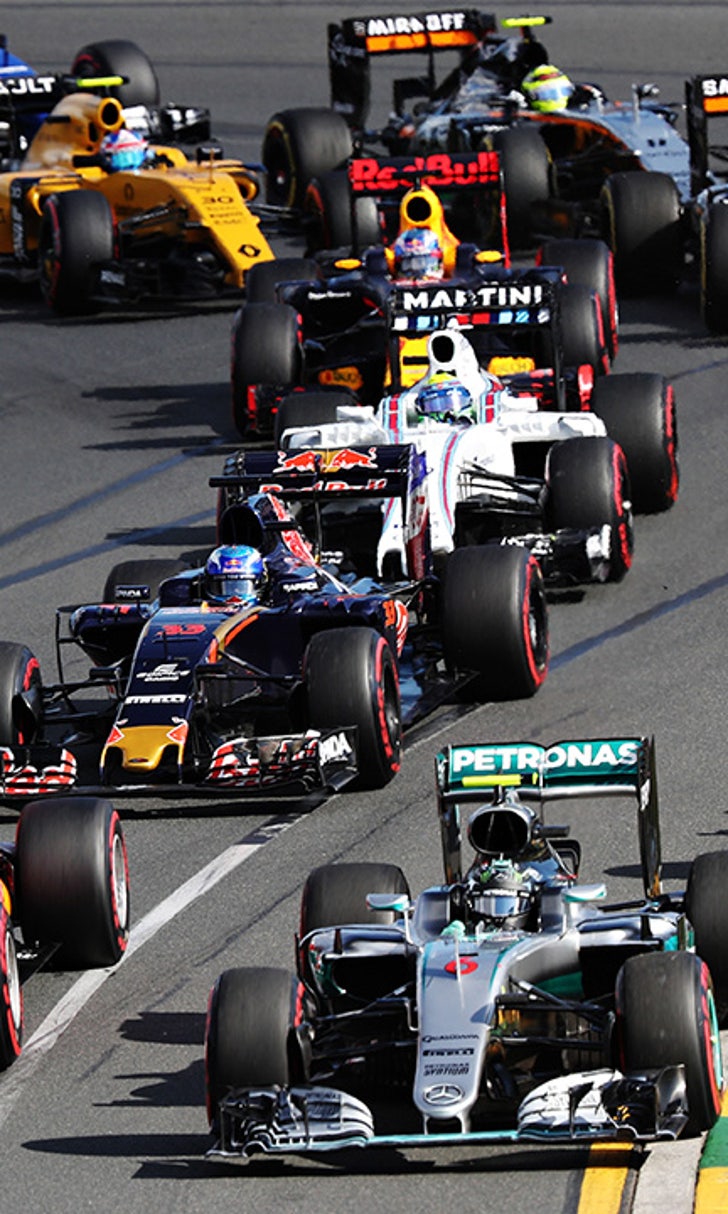 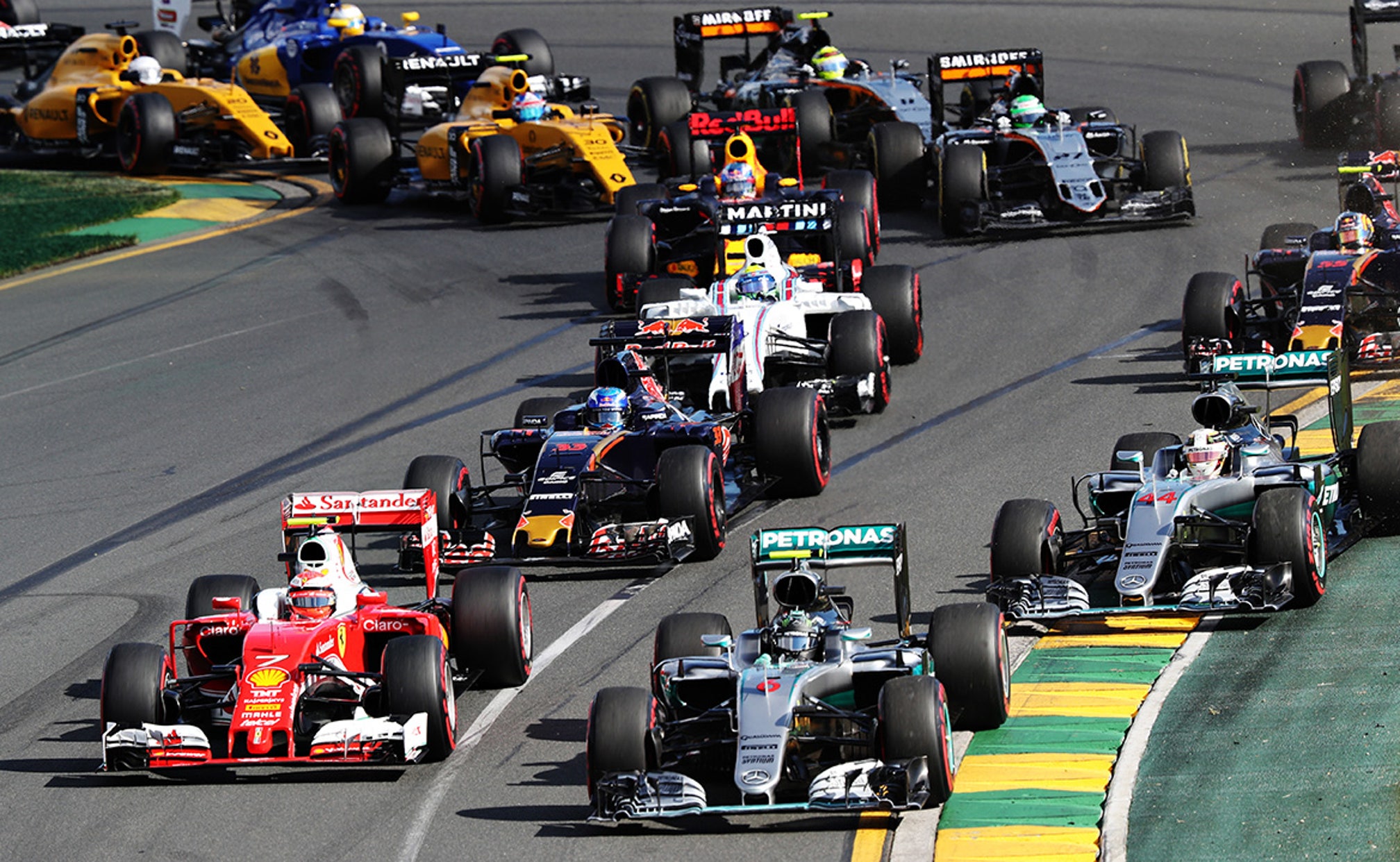 previous story
Wisconsin carries Big Ten flag into Sweet 16, along with Maryland, Indiana
next story
Patriots' chances of getting back Deflategate pick not looking good 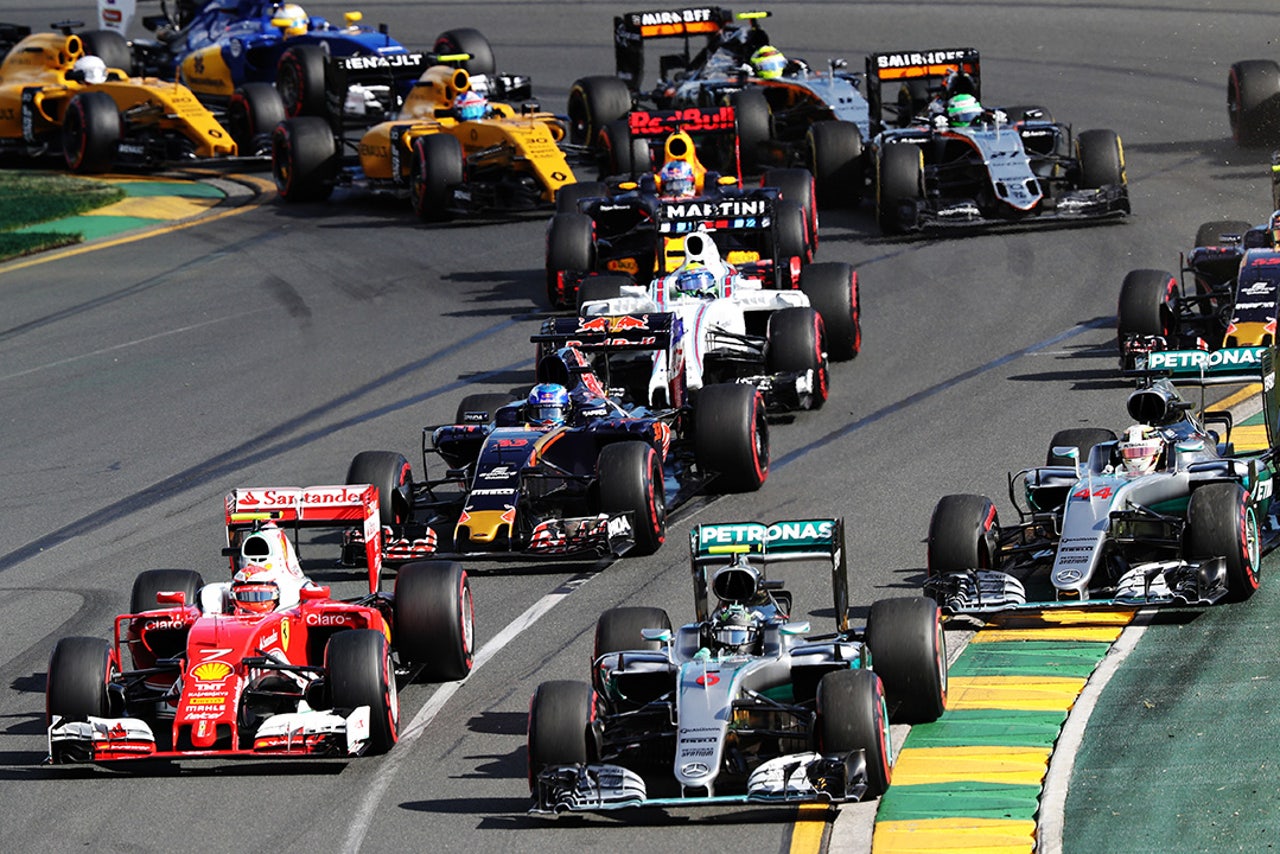 Mercedes technical boss Paddy Lowe says that the decision to have three choices of Pirelli compounds available this season made a big contribution to an exciting Australian Grand Prix on Sunday.

Mediums, supersofts and softs were available in Melbourne, and eight drivers used all three during the race. The top six drivers used five different strategies.

"Having three compounds in the race, which was a change we promoted from the middle of last year as being something that would add uncertainty and excitement to the race, I think we've seen that play out really well," Lowe told FOX Sports.

"You've got somebody on an old medium, and someone else on a brand new supersoft. It's fantastic. And we've also pushed the spectacle of qualifying up, because we're effectively a compound softer for qualifying. As we saw on Saturday we were 2.5 seconds quicker, some of that's development, some of that's the tire."

Mercedes raised a few eyebrows by focusing on the medium tire during Barcelona testing, and it was therefore somewhat ironic that the team finished one-two in Australia after a crucial decision to use it in the race. Lowe says there was good reason for that testing plan.

"We'd rather have had more tires from Pirelli, and then we would have added a lot more softs into the mix. We were getting seven or eight sets a day, if you want to do 800 kilometers, you need eight mediums."

The test schedule meant Mercedes didn't run the supersoft on the W07 until Saturday in Australia, so the team and drivers had very little experience of it going into qualifying.

"We first ran the supersoft in P3," said Lowe. "That's the first-ever run of it on this car. The times weren't startling, but they picked up when we got into qualifying."