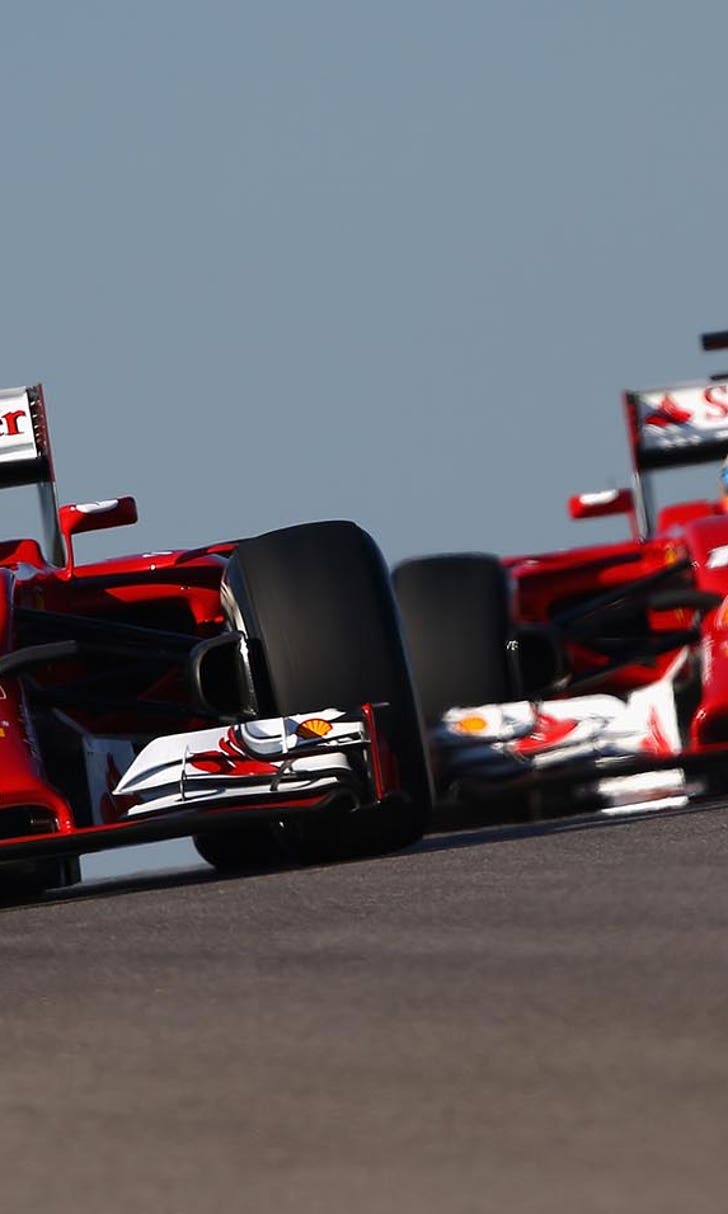 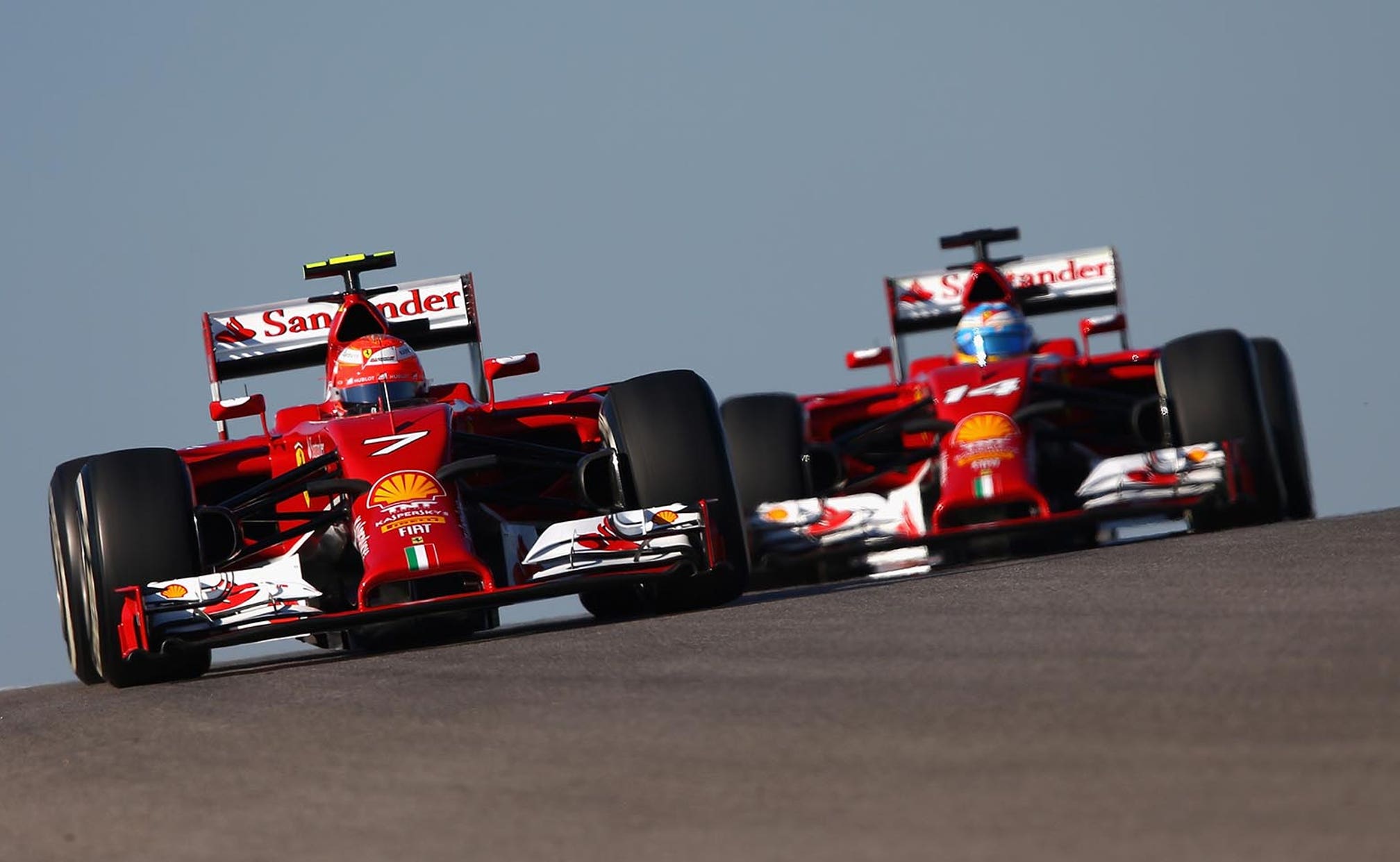 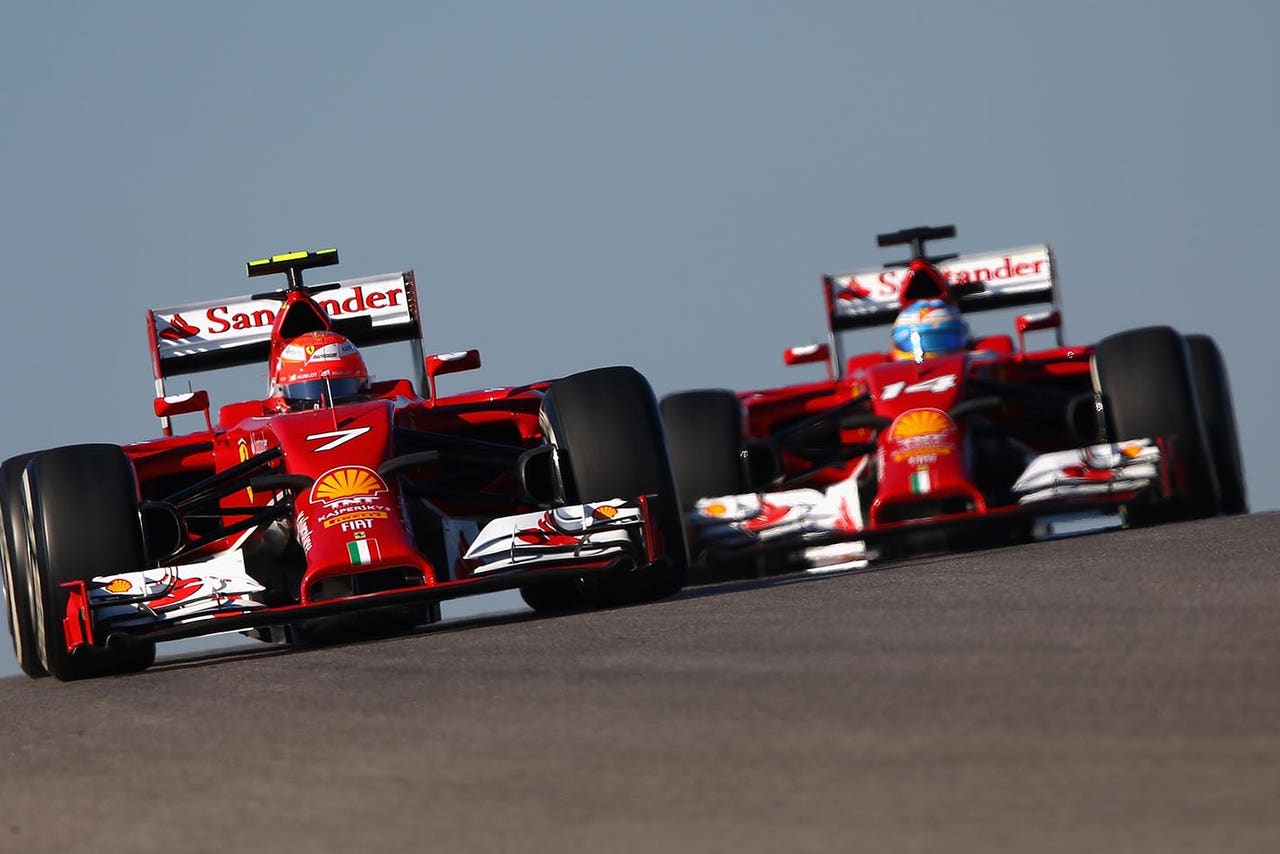 Ferrari has confirmed that team boss Marco Mattiacci is to be replaced by Maurizio Arravabene, the story having emerged over the weekend in Abu Dhabi.

Arravabene has worked for Ferrari’s main sponsor Marlboro since 1997, and is a familiar face in the paddock. Latter he has held the role of Vice President Consumer Channel Strategy and Event Marketing for Philip Morris International.

Since 2010 he has had a seat on the F1 Commission as the sole representative of the sponsors, and has thus been intimately involved with the rule making process.

Mattiacci fell out of favor with Ferrari chairman Sergio Marchionne then, his handling of the departure of Fernando Alonso – which led to a huge pay-off to the Spanish driver after the team was left with three World Champions under contract for next season – clearly did not help. Just eight months after being chosen by Luca di Montezemolo to run the F1 team, he is out of the company.

Marchionne said: “We decided to appoint Maurizio Arrivabene because, at this historic moment in time for the Scuderia and for Formula One, we need a person with a thorough understanding not just of Ferrari but also of the governance mechanisms and requirements of the sport.

“Maurizio has a unique wealth of knowledge: he has been extremely close to the Scuderia for years and, as a member of the F1 Commission, is also keenly aware of the challenges we are facing. He has been a constant source of innovative ideas focused on revitalization of Formula One. His managerial experience on a highly complex and closely regulated market is also of great importance, and will help him manage and motivate the team. I am delighted to have been able to secure his leadership for our racing activities.”

Regarding the departing boss he said: “We would also like to thank Marco Mattiacci for his service to Ferrari in the last 15 years and we wish him well in his future endeavors.”