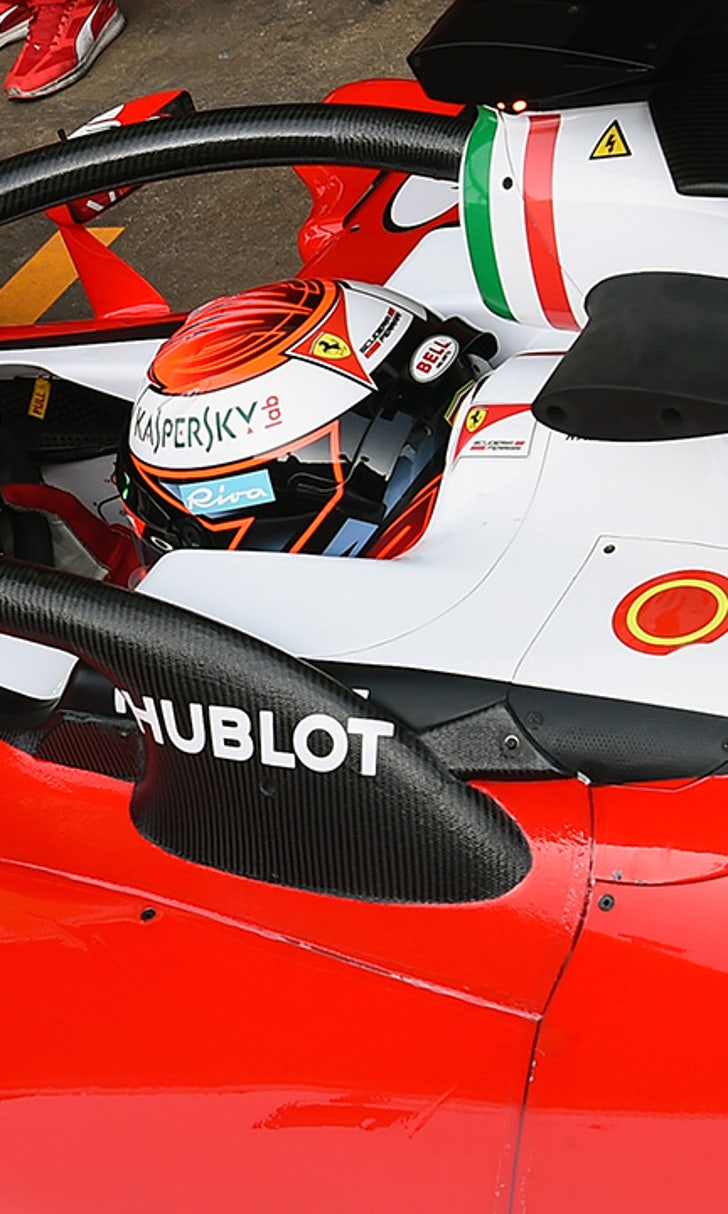 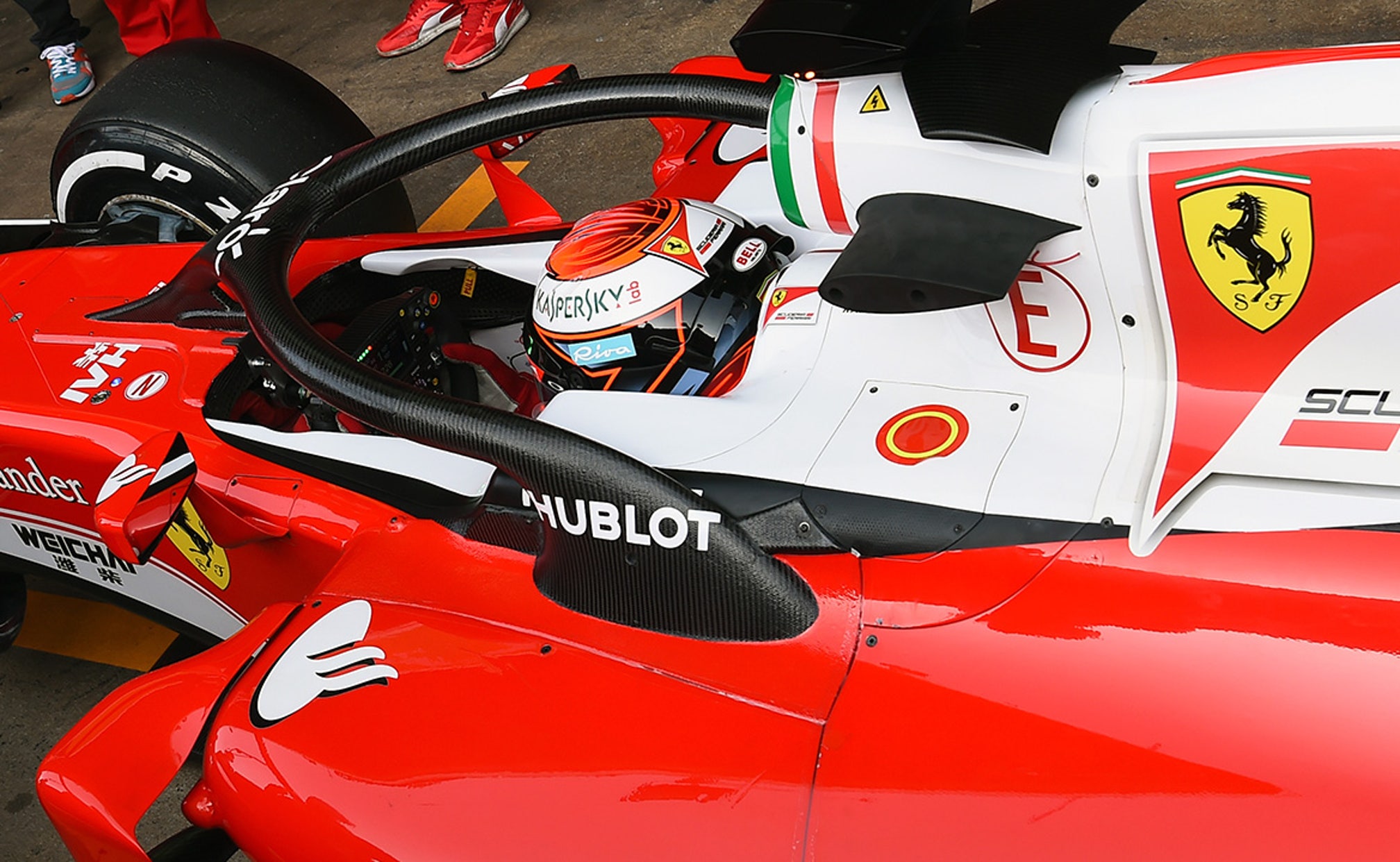 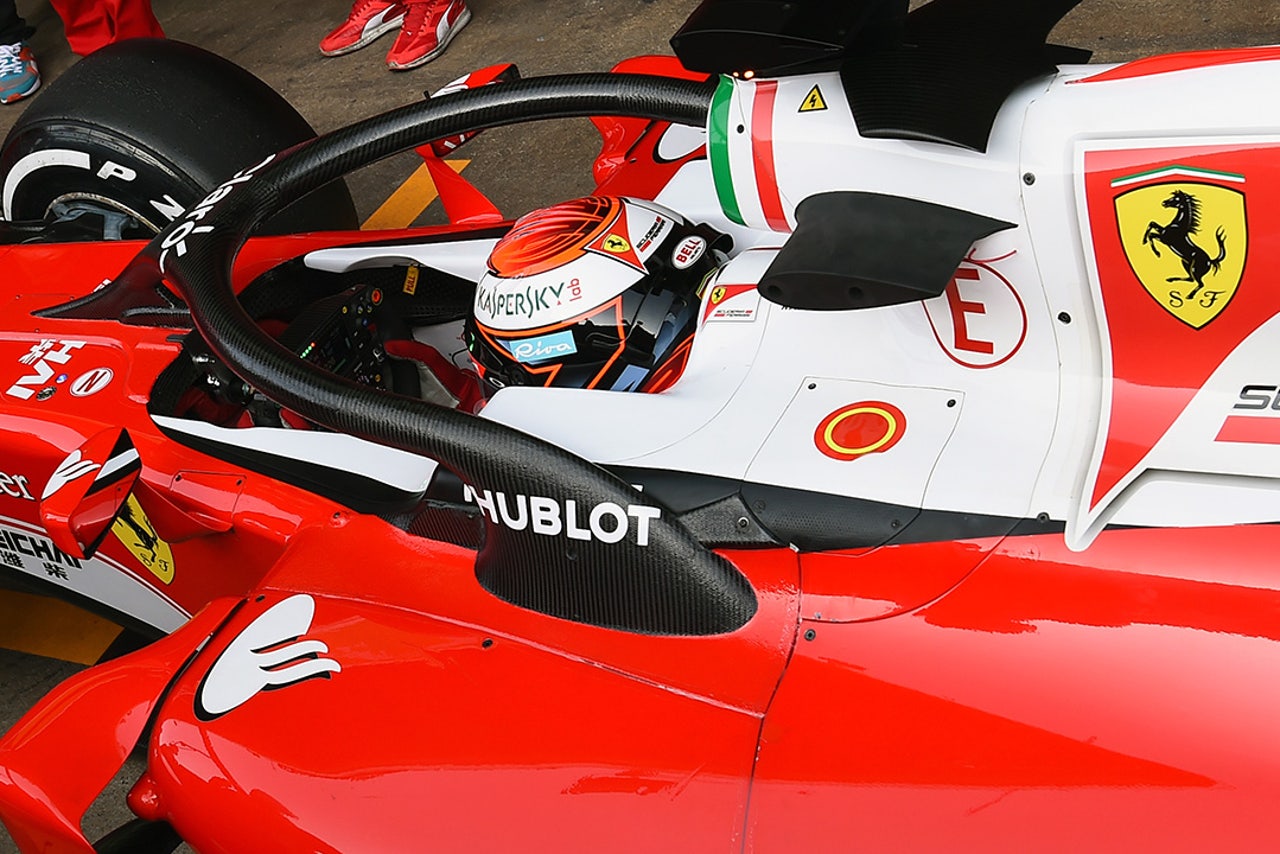 FIA race director Charlie Whiting has confirmed that Formula One's "Halo" cockpit protection is still on course for its planned 2017 introduction, while also acknowledging that other concepts could eventually replace it.

However he stressed that the newer Red Bull Racing idea -- which involves two bars and a "windscreen" element -- has yet to be properly tested.

"I think it's going pretty well," said Whiting of the "Halo." "It's been tested quite extensively now, and I think it will offer very good protection for a flying wheel for example, that's the main way it's been tested so far.

"We need to do a thorough risk assessment on it, we need to look at a number of other related things like extrication. We've got to talk to the medical crews about it. But I think it's going quite well. We've got a little separate working group just to deal with that, it's headed up by Mercedes and Ferrari, they're doing I would say a really good job on that.

"The Red Bull [idea] is an alternative to that. It's considerably further behind in development, it's never been tested, but it could offer additional protection. But I've got my doubts that it could actually be implemented for 2017, whereas I think the "Halo" could."

Whiting said even if the Red Bull concept proved interesting for the long term, the "Halo" would still be introduced next year.

"I don't think we would delay if another one was emerging," Whiting added. "I think we are on a course for the "Halo," because that has been tested thoroughly, and we feel it offers the best all-round protection. We do have as I said earlier a thorough risk assessment to do on a number of different accident scenarios, we obviously want to make sure that we don't make things worse in certain circumstances, so that has to be done. But I don't think we would delay it because we felt there was another one coming."

Whiting acknowledged that teams would need to know what the standard speculation of the "Halo" would be considering they are in the beginning design stages of their 2017 cars.

"That's what this little working group is for, in order to finalizing mounting positions for it, and the strength of those mounting positions, which is just as important of course," Whiting said. "I think the end of May is the target."

He also pointed out that when Ferrari tried the prototype in preseason testing at Circuit de Barcelona-Catalunya, it actually proved easier for the driver to get out of the car.

"One team did put a "Halo" on their car, and did get the driver to see how quickly they could get out, and it looked perfectly simple -- and arguably easier -- because the driver can get hold of this thing and lift himself out much easier," said Whiting. "It looked very simple."