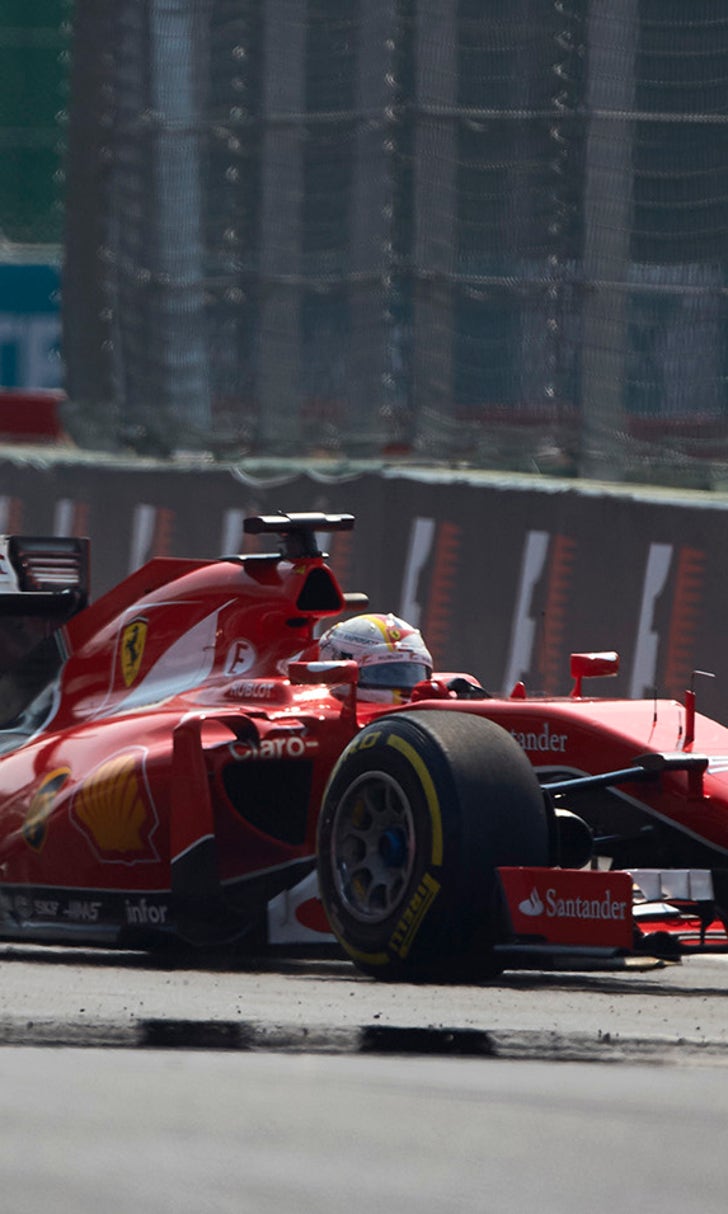 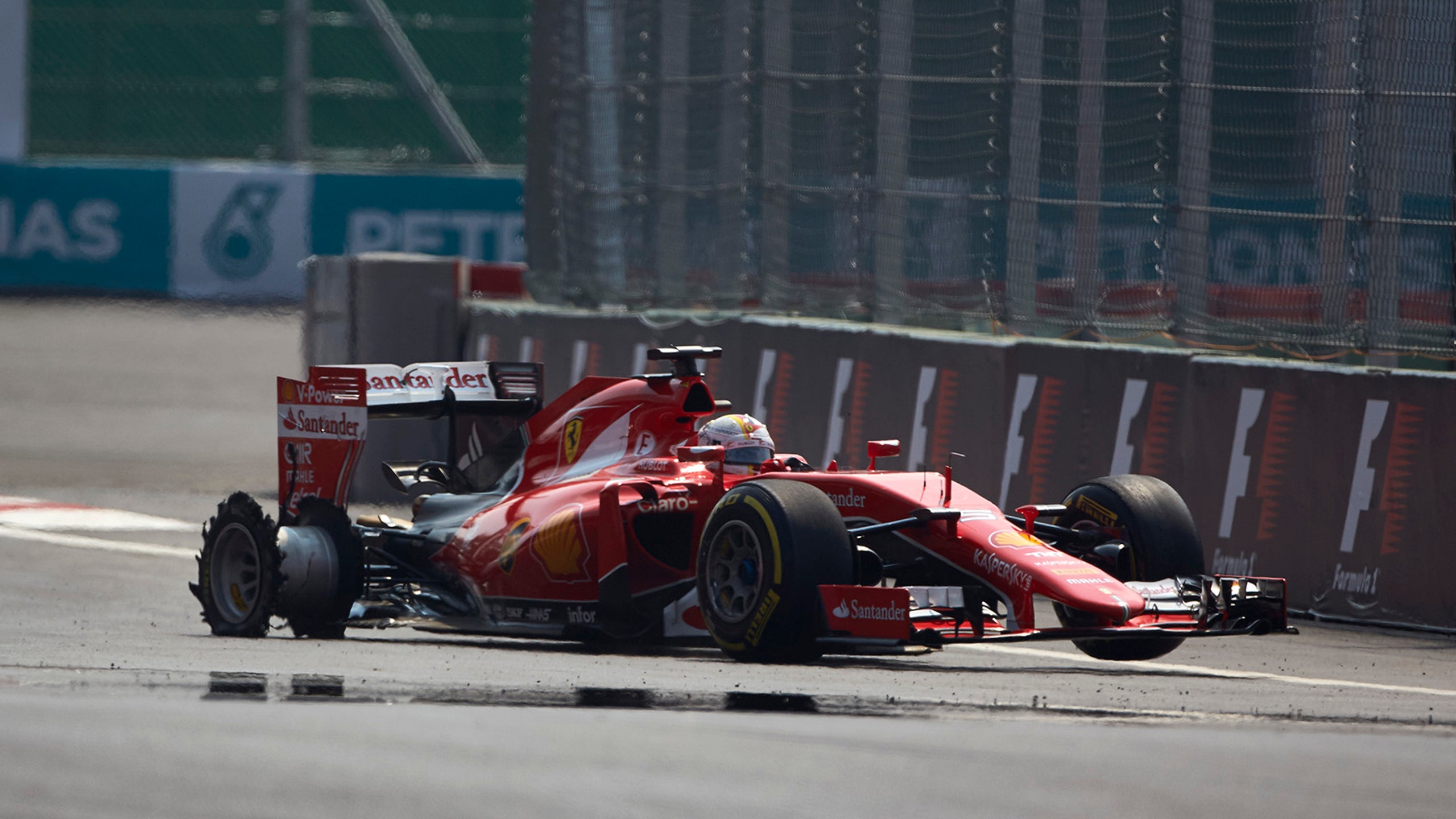 F1: Ferrari would like to put difficult weekend in Mexico behind them 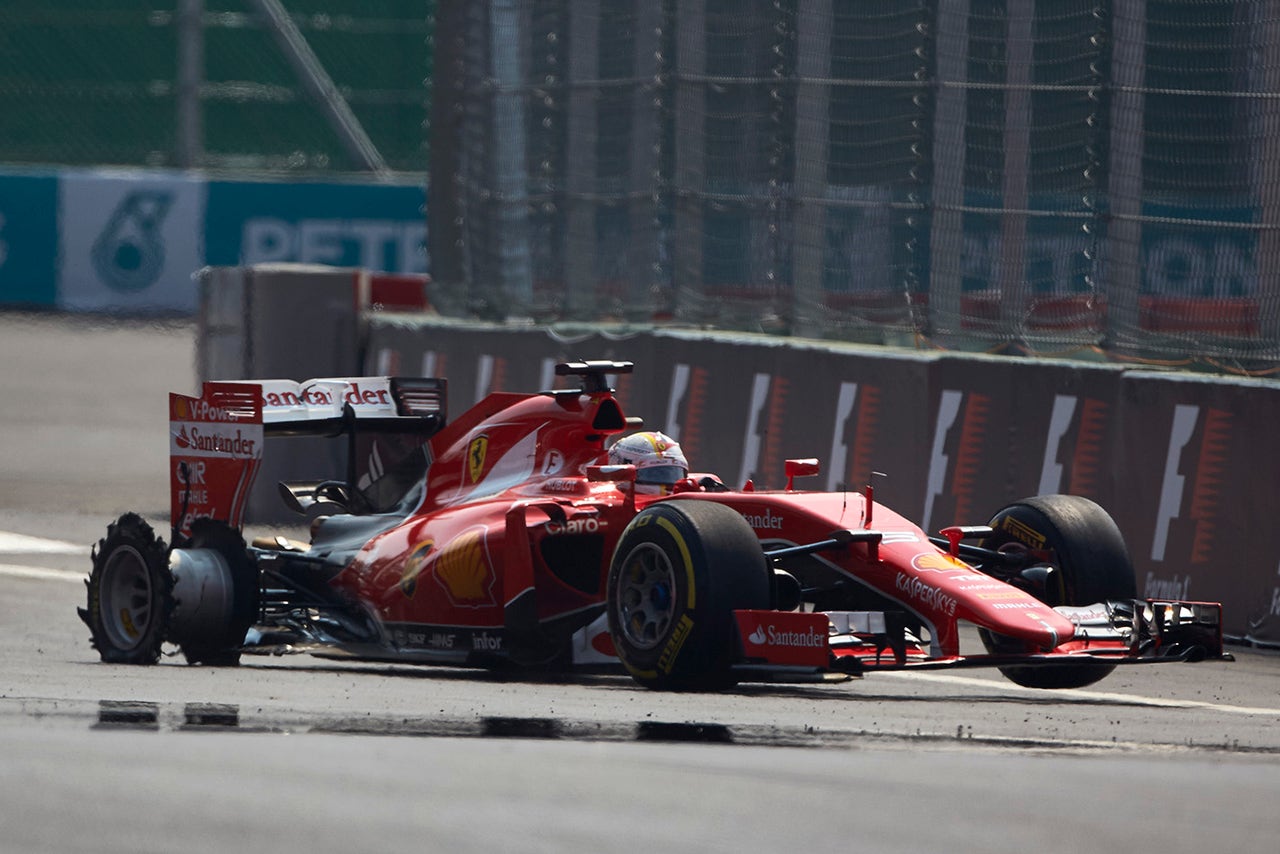 Ferrari endured one of its worst races in Mexico, when both Sebastian Vettel and Kimi Raikkonen were eliminated in accidents - leaving the team with no points.

Vettel received a puncture in a first corner clash with Infiniti Red Bull's Daniel Ricciardo, and later had a spin before crashing out. Raikkonen collided with William's Valtteri Bottas for the second time in two races.

Arrivabene also feels the incident between Raikkonen and Bottas was the product of a typical racing situation.

"They are racing accidents," said Arrivabene. "I mean, in Russia it happened, it happened here - this is Formula 1.

On the plus side, the red cars of Ferrari did show some strength, even if it wasn't up to Mercedes' form.

"We were a bit concerned about the weather, because if it was raining for us, it was potentially a problem. But, I was happy with the pace."