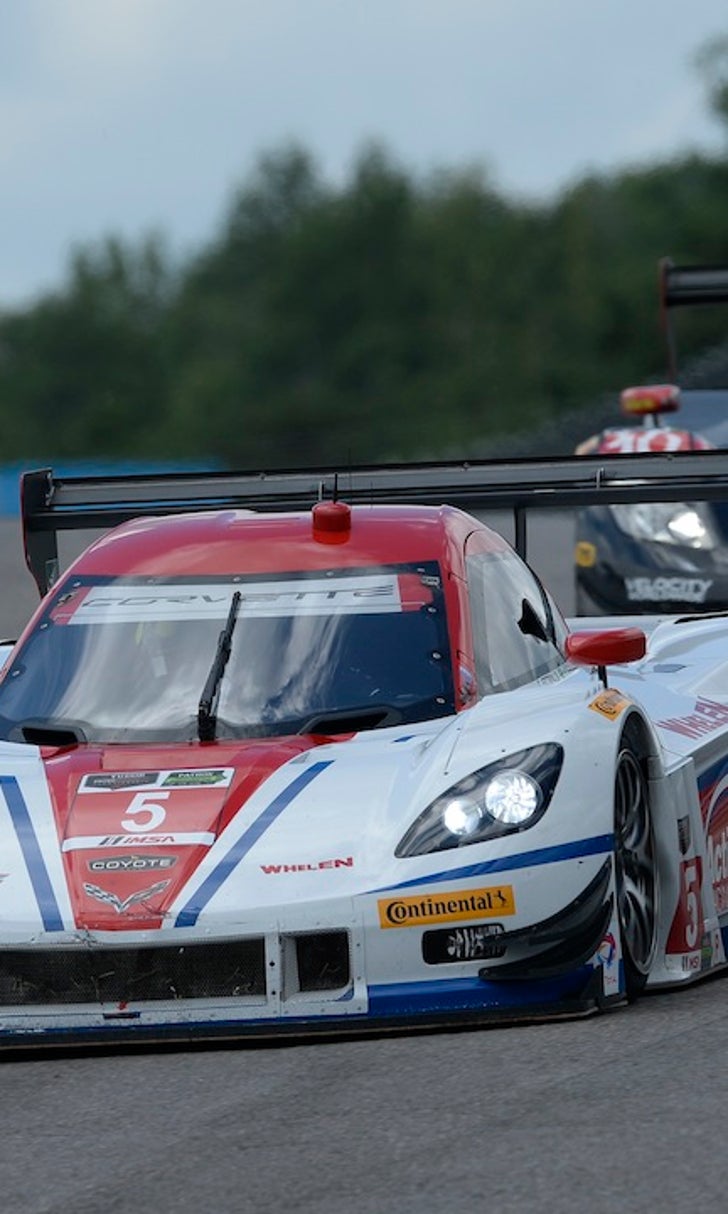 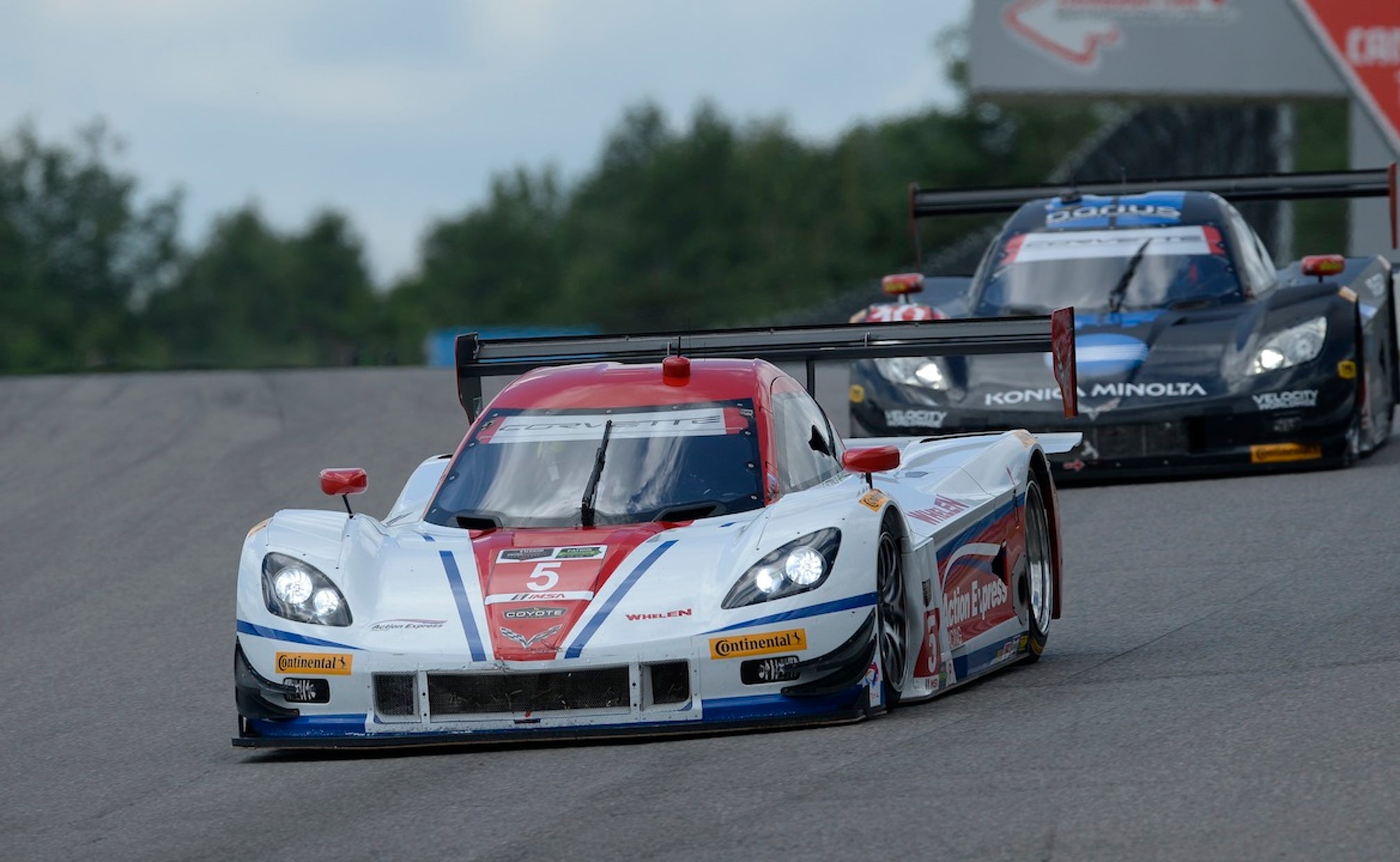 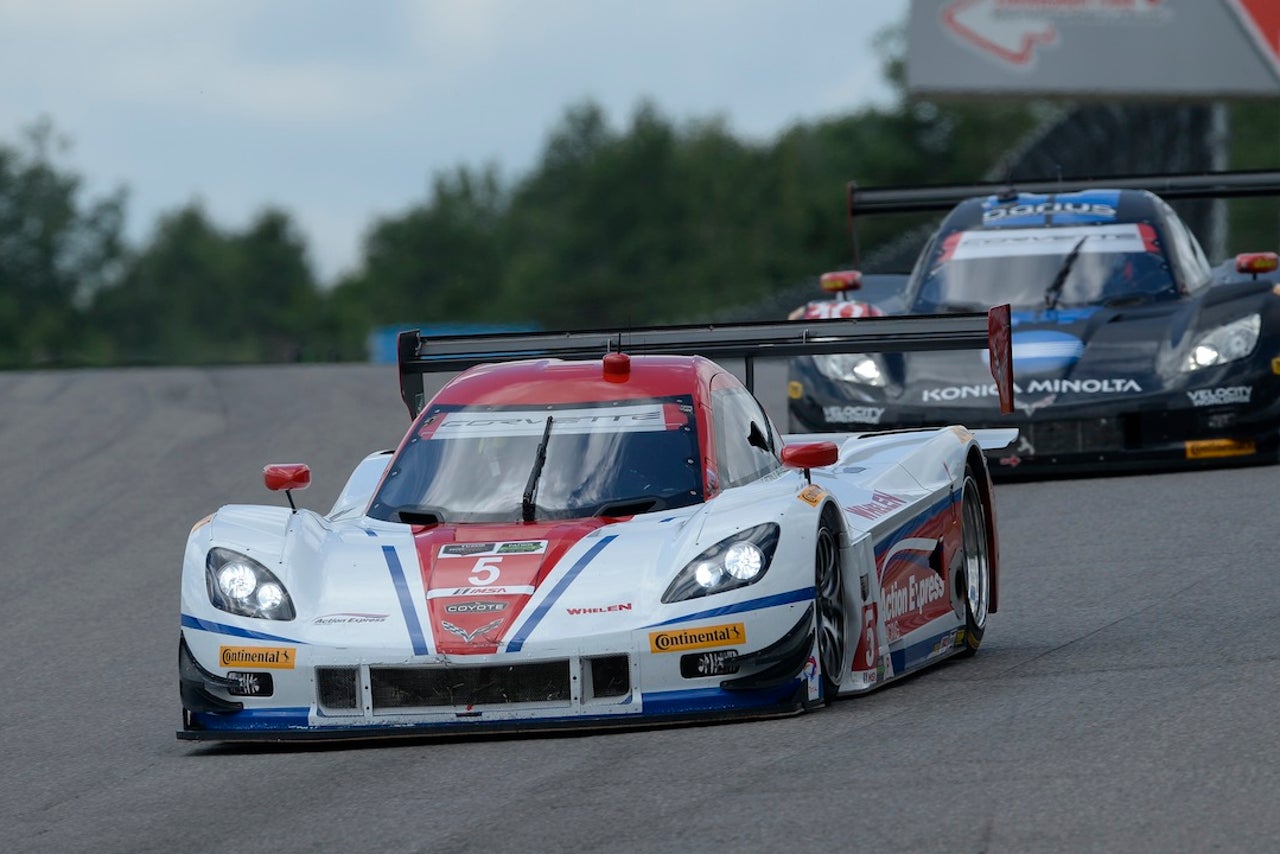 There's plenty up for grabs this weekend at Road Atlanta, as championships will be decided in three of the four TUDOR United SportsCar Championship classes in the 17th annual Petit Le Mans.

Here's a rundown of the championship scenarios:

Prototype - Joao Barbosa and Christian Fittipaldi head in with a 22-point lead over brothers Ricky and Jordan Taylor, meaning the Action Express Racing duo only need to complete the minimum drive time of 45 minutes each in order to score points, to be crowned champions.

The same applies for the Teams' Championship, which sees Action Express and Wayne Taylor at the same margin. Spirit of Daytona Racing, Chip Ganassi Racing and OAK Racing are also mathematically in with a chance of the title, although extremely unlikely.

Chevrolet, meanwhile, holds a 14-point lead in the Manufacturers' Championship, virtually assuring the title goes to the Bow-Tie, unless all of the Corvette DPs hit trouble.

Prototype Challenge - Colin Braun and Jon Bennett locked up the Drivers' Championship last time out at Circuit of The Americas, although CORE autosport has yet to clinch its fourth consecutive Teams' Championship.

With a 11-point lead over 8Star Motorsports, a sixth-place finish or better at Petit will seal the deal for the South Carolina-based operation.

GT Le Mans - COTA saw a significant swing in the Drivers' Championship, with SRT Motorsports' Jonathan Bomarito and Kuno Wittmer taking over the lead, with a seven-point margin over Corvette Racing's Antonio Garcia. Bomarito and Wittmer can clinch the title by finishing third or better.

Nine additional drivers remain mathematically eligible, although unlikely unless both the No. 93 Viper and No. 3 Corvette hit trouble early and do not achieve the 45-minute minimum driving time needed to score points.

While the Teams' Championship shows SRT Motorsports out front, there's a two-way tie for the lead in the Manufacturers' Championship between Dodge and Porsche. Chevrolet and BMW each trail by eight points meaning it's likely a two-horse race, with the highest-placed manufacturer taking the spoils.

GT Daytona - Dane Cameron holds a four-point lead over Alex Job Racing's Cooper MacNeil and Leh Keen, with the AIM Autosport duo of Townsend Bell and Bill Sweedler trailing by a further three points. While an additional eight drivers are mathematically in the hunt, it will likely come down to the drivers from these three teams.

The same is the case for the Teams' Championship, with Turner Motorsport also having a four-point lead over AJR, with AIM in third. Three points separate Porsche from BMW and Ferrari in the Manufacturers' Championship, with any of the three automakers able to walk away with the title on Saturday evening.