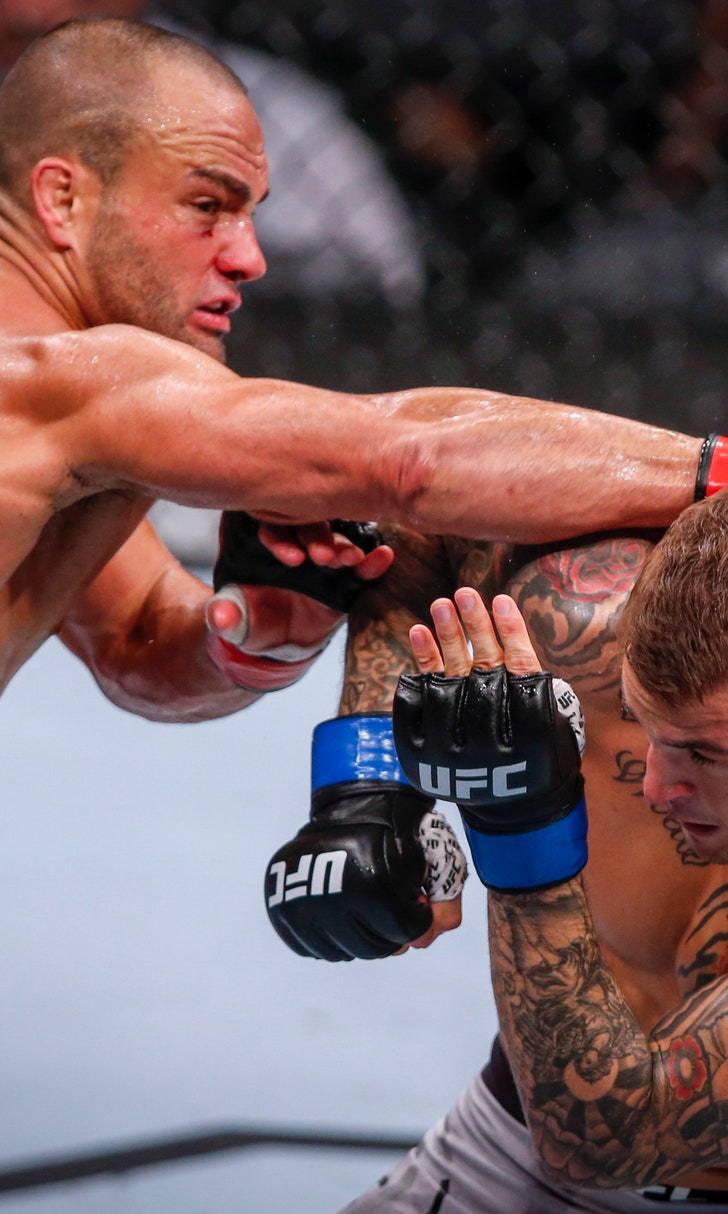 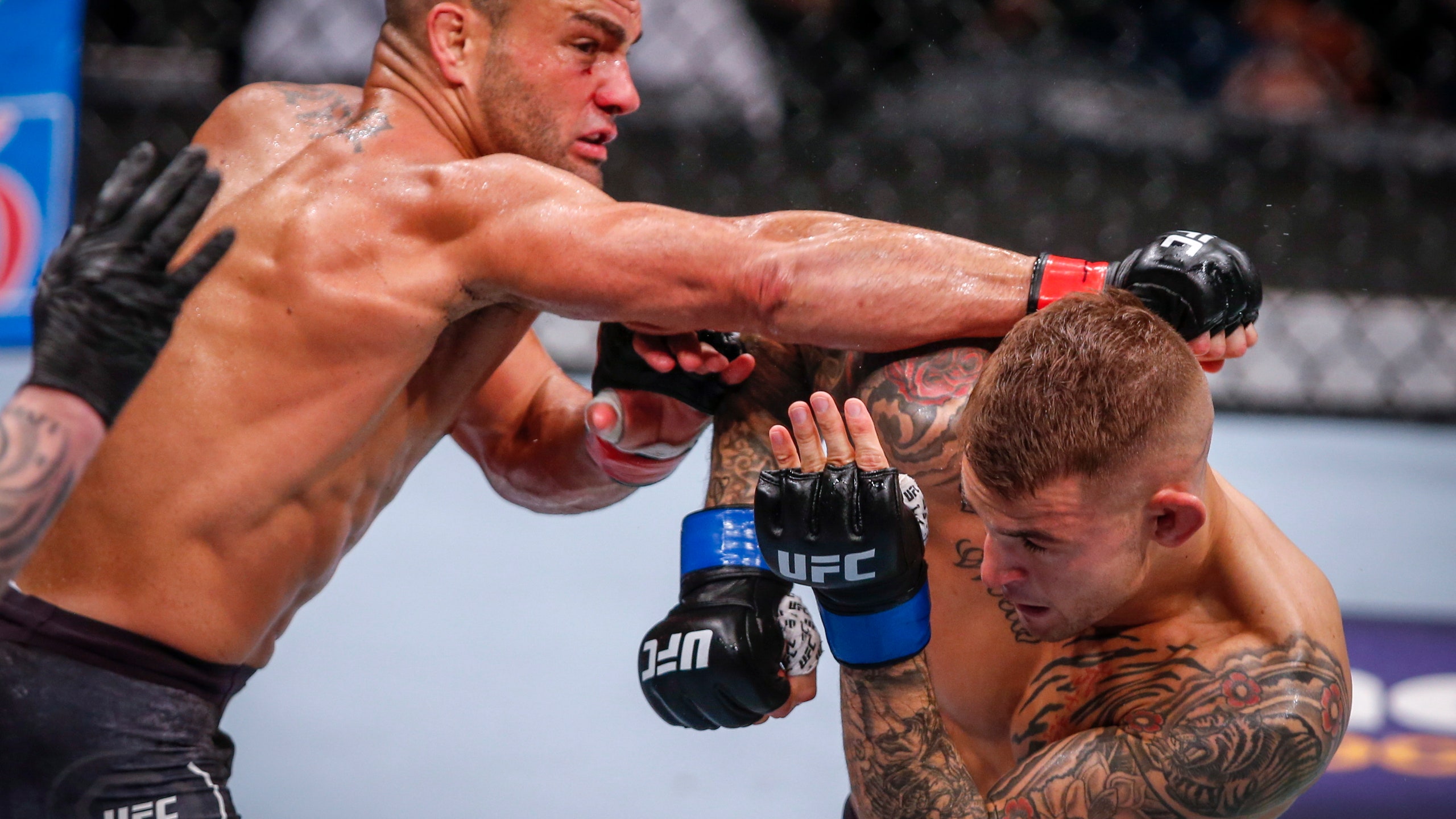 LOS ANGELES (AP) — Rich Franklin joined One Championship as a vice president nearly five years ago, and the former UFC champion has enjoyed the ride during the Singapore-based mixed martial arts promotion's rapid growth across Asia.

While the promotion hasn't scheduled any events in the U.S. or Canada just yet, Franklin wants North American fans to keep their eyes on a company with a fresh approach to this inherently combative sport.

"We've got a different product than a lot of fans are used in this part of the world," said Franklin, the former math teacher from Cincinnati. "This promotion really stands for the values of compassion, discipline, respect, honor — all the things that my dad wanted me to learn when he put me in karate."

One is traveling the U.S. West Coast this week, staging its first North American public appearances on turf long dominated by the UFC and Bellator. Franklin and Miesha Tate — another former UFC champion now working for One as an executive — watched Tuesday while Demetrious Johnson, Eddie Alvarez and Sage Northcutt threw punches and did backflips for a loud contingent of hard-core MMA fans enticed by free T-shirts and the chance to meet three well-known stars who left the UFC last year.

It's tough to fully demonstrate One's unique qualities in a brief open workout in a gym near the Los Angeles River's famed concrete basin, but One's shows are available online to any North American fan — and they could be even closer in the near future.

One doesn't plan to schedule an MMA show in the U.S. this year, and Franklin promised nothing — but he won't be surprised if One takes a leap across the Pacific soon.

"I believe 2020 will be a good year for us to make some noise on this side of the world," Franklin said.

One Championship is making stops this week in Seattle, Los Angeles and Las Vegas, where it will appear Thursday — just two days ahead of UFC 235 on the Strip.

One believes it stands out with a version of MMA less concerned with championships and trash talk than athletic inspiration and gracious behavior.

Those principles appealed to Johnson and Alvarez, two recent UFC belt-holders who eagerly agreed to join One last year.

Alvarez, who lost his UFC belt to Conor McGregor in 2016, has already fought around the world for several promotions. The Philadelphia-based fighter said he had grown tired of "all the circus acts happening" in the UFC, from professional wrestlers getting prime promotional slots to the combative pre-fight posturing mastered by McGregor and others.

"There's a lot of people who want a sport with integrity," Alvarez said. "We have a want for honesty, and that's gone missing. I can get a title shot here, and how many followers I have on Twitter and Instagram doesn't matter. I don't have to be a WWF wrestler. I can just be good at fighting. Imagine how good that feels to all the good fighters out there."

Johnson was the UFC's long-reigning flyweight champion before losing a decision to Henry Cejudo last summer. The 5-foot-3 fighter known as "Mighty Mouse" embraced the chance to have a new adventure, starting with his debut March 31 in Tokyo on a card including Alvarez.

"I knew this was a company that I had a lot in common with, and I couldn't pass it up," Johnson said. "Also, I love to travel and see new things, and this is a chance to do that."

The 22-year-old Northcutt is one of the most high-profile prospects in MMA, going 6-2 in the UFC before it declined to renew his contract. He jumped at the chance to move to One, where he can also compete in kickboxing and muay thai as he attempts to become a multidisciplinary champion.

"I just love everything about it," Northcutt said, "and I really think all of the fans are going to love it, too."