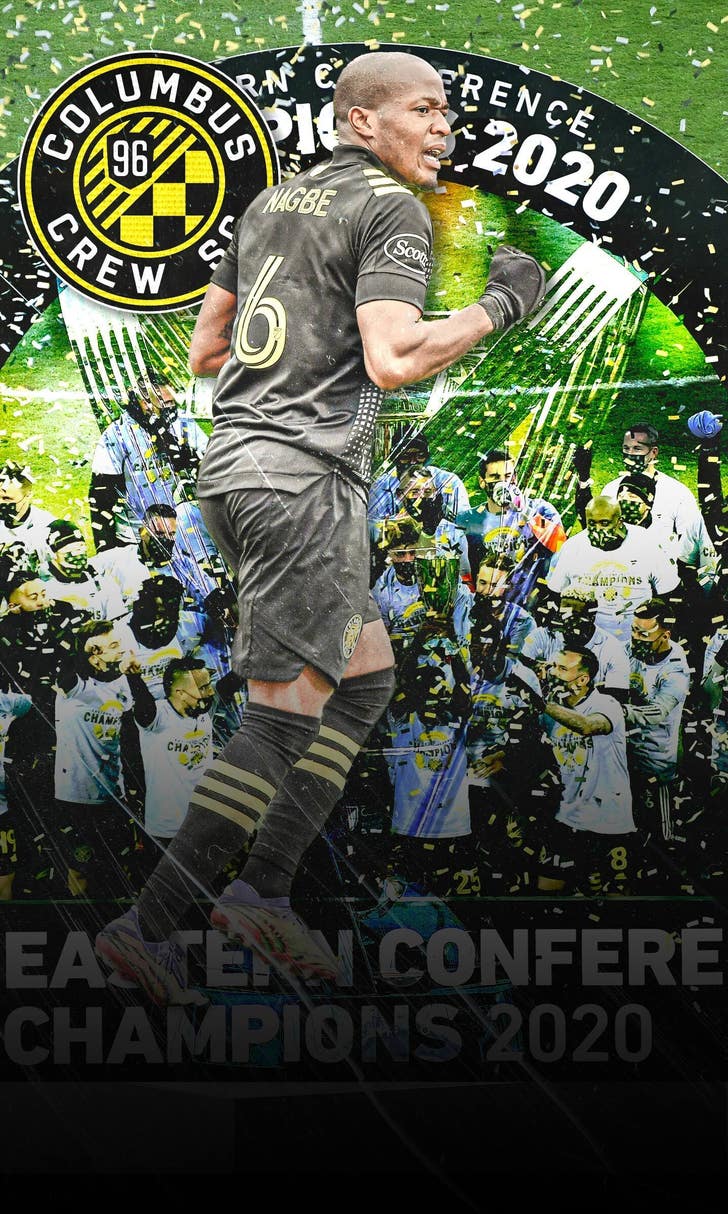 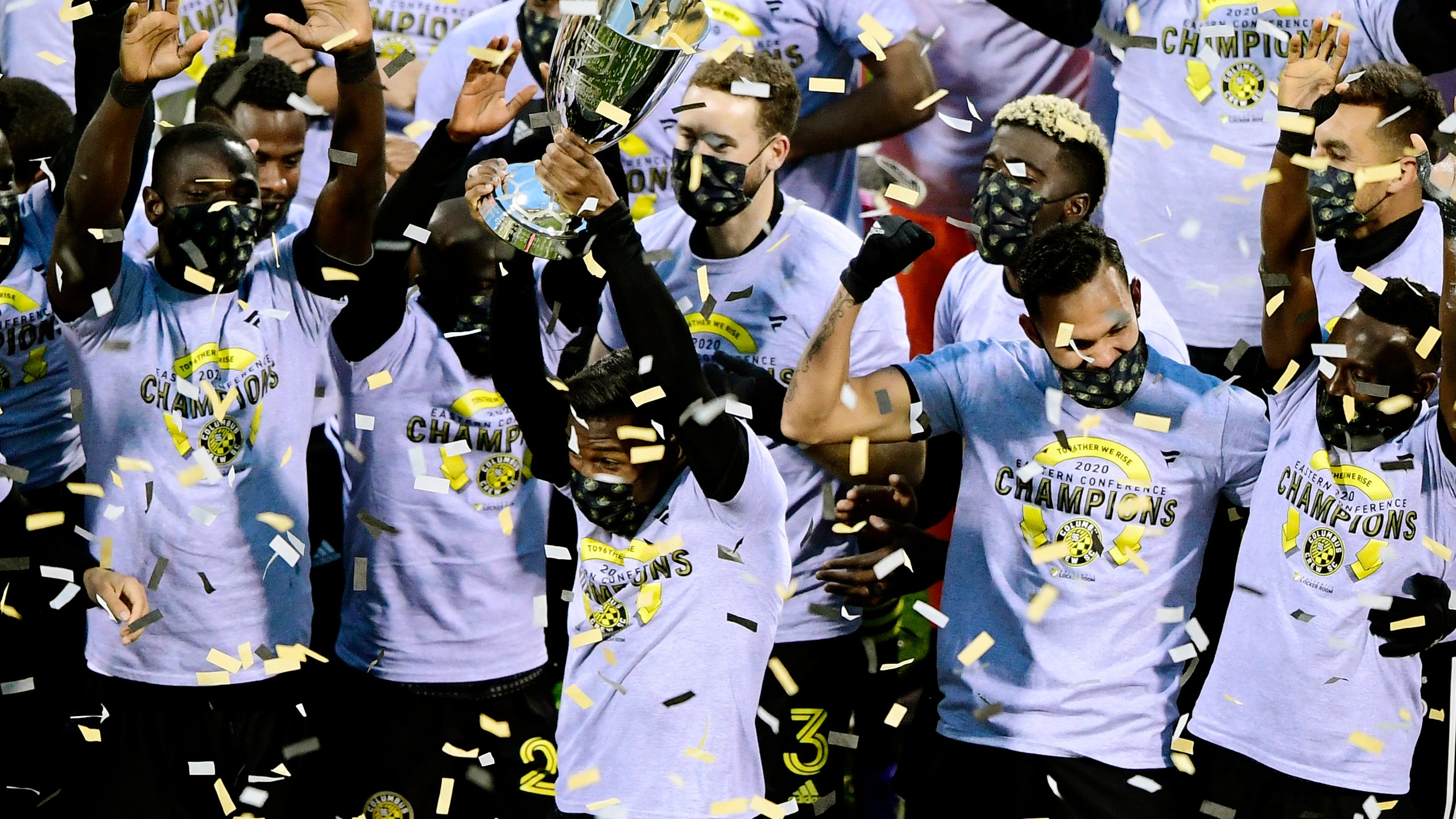 The East's third-seed, the Columbus Crew, punched its ticket to the MLS Cup with a 1-0 victory over the eighth-seeded New England Revolution on Sunday.

A year after missing the playoffs, the Black and Gold will now host the MLS Cup in less than a week, taking on the winner between Seattle and Minnesota United FC.

It marks the third time in club history Columbus makes an MLS Cup appearance, and the first time since 2015, when they fell to the Portland Timbers.

The Crew broke through in the second half, receiving the game-winning goal from midfielder Artur just before the hour mark.

Columbus midfielder Lucas Manuel Zelarayán sent in a cross to the far post that defender Jonathan Mensah laid off across the box, which Artur expertly finished into the corner of the net.

Columbus continued to apply the pressure following the goal, nearly doubling their lead shortly after, but was denied by New England goalkeeper Matt Turner.

The Revs are one of the few original MLS teams never to win an MLS Cup and they will have to wait yet another year for a potential title.

The Crew will host next Saturday's championship MLS Cup against either Minnesota United FC or the Seattle Sounders, who are set to face off on Monday.