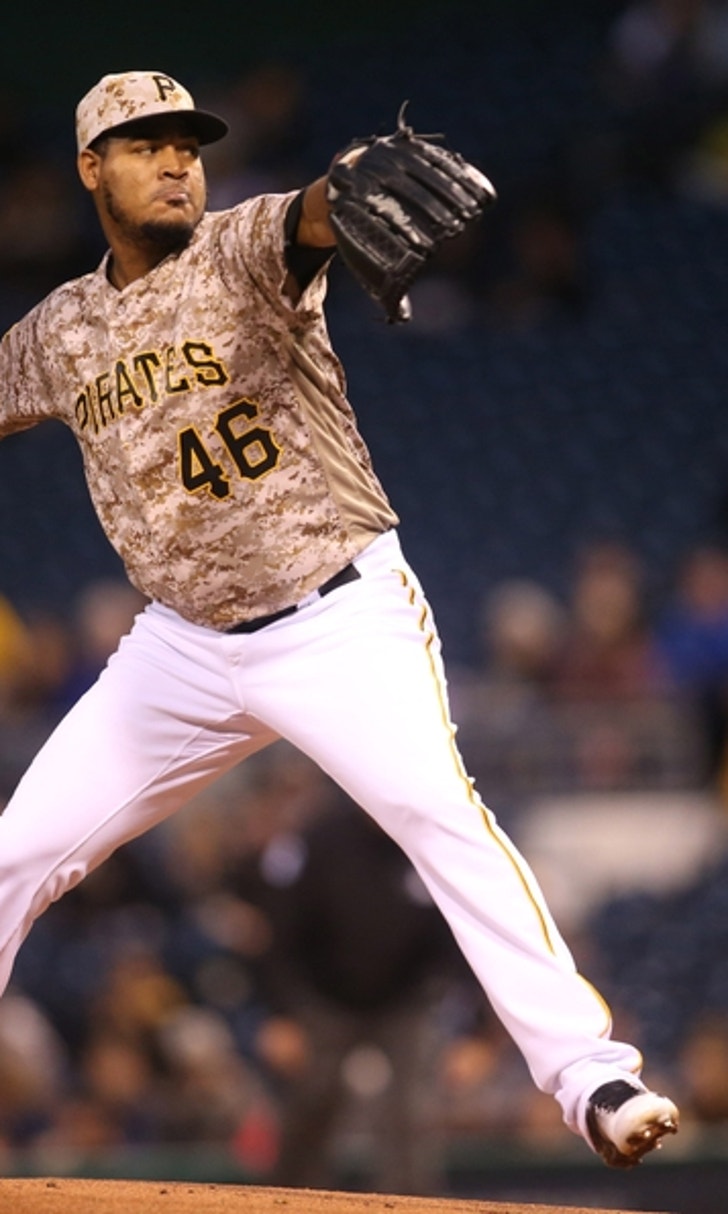 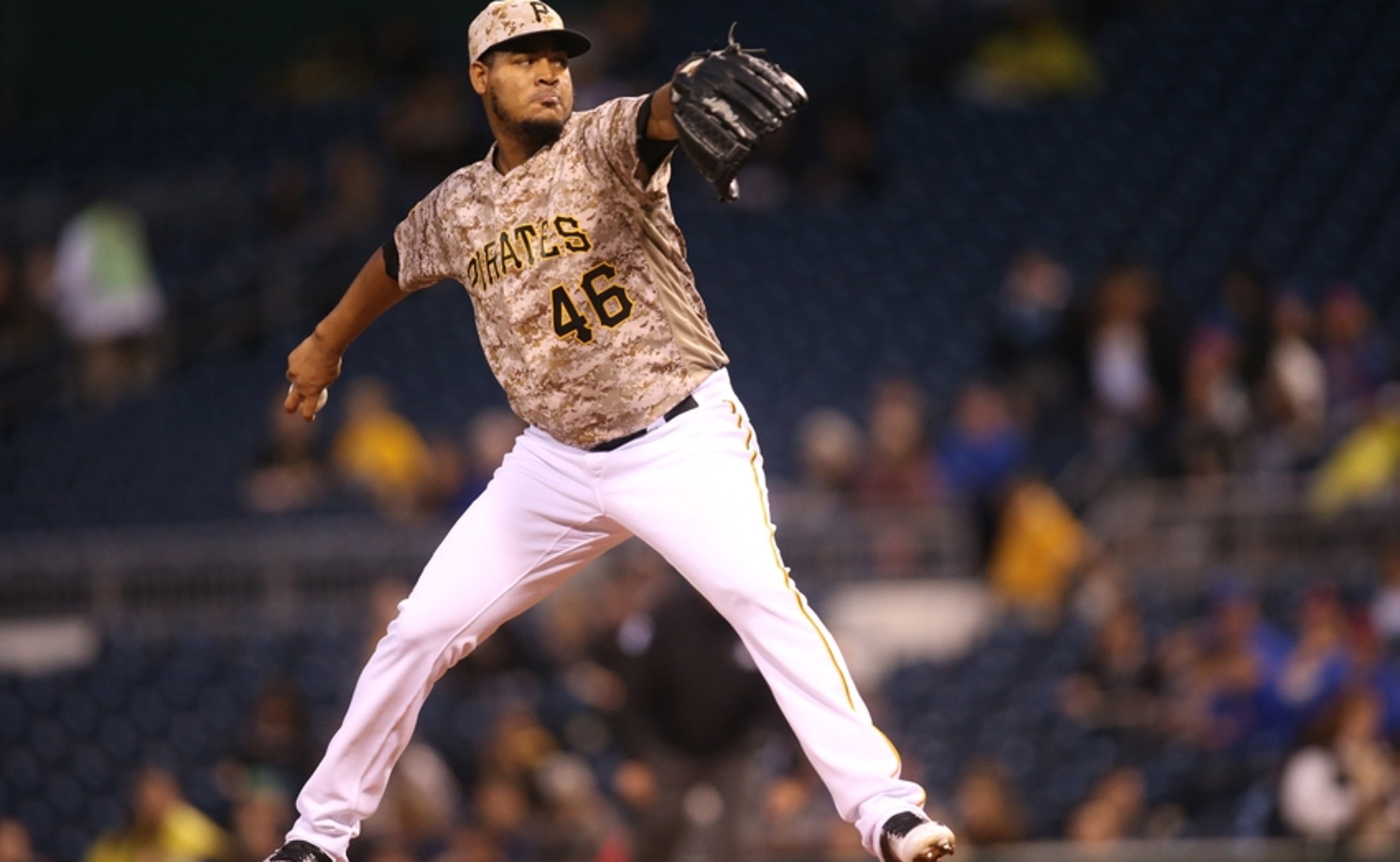 What Roster Move Should The Pittsburgh Pirates Make For Ivan Nova?

BY Fansided and Marty Leap/FanSided via Rum Bunter • December 29, 2016
share

On Tuesday, the Pittsburgh Pirates officially announced their new three year contract with Ivan Nova. However, they have not announced a corresponding roster move yet.

It has been known for over a week now that the Pittsburgh Pirates and Ivan Nova have agreed to a new three year contract. This contract is worth 26 million dollars, with 2 million dollars in performance incentives each season, and will keep Nova in Pittsburgh through 2019. However, a corresponding roster move is still not known.

This contract did not become official until Tuesday. That is when the Pittsburgh Pirates announced the deal. Despite this, the team still has not made a corresponding roster move.

Currently, the Pirates’ 40-man roster is full. Due to this, they need to clear a roster spot for Ivan Nova. And I would expect this roster move to be made soon.

According to the Pirates’ website, their 40-man roster currently has 41 players on it. This is due to the 40-man roster including Ivan Nova, but no corresponding move. Due to this, a move needs to be made soon.

More than likely, it will be a pitcher. Not only is Ivan Nova a pitcher, duh, but the Pirates currently have a bullpen logjam. Currently, the Pittsburgh Pirates’ 40-man roster has 13 relievers for 7 spots. And out of these 13 relief pitchers, 7 of them can not be optioned to the Minor Leagues.

Further clouding things is that there are pitchers not included in the 7 that can not be optioned to the Minor Leagues that are locks to make the team. This includes pitchers such as A.J. Schugel, Felipe Rivero, and Tony Watson.

In my opinion, the no brainer move is to designate a relief pitcher for assignment. The candidates to get DFA’d are Dovydas Neverauskas, Lisalverto Bonilla, Nefi Ogando, and Tyler Webb.

Personally, I am very high on Nefi Ogando which would make him safe. Dovydas Neverauskas would also be safe in my book. This is due to the fact he can be optioned to the Minor Leagues. This leaves Lisalverto Bonilla and Tyler Webb.

Between Lisalverto Bonilla and Tyler Webb, I am higher on Bonilla. Due to this, if I were Neal Huntington, I would designate Tyler Webb for assignment. The Pirates selected Webb from the New York Yankees in the Rule 5 Draft earlier this month. Due to this, designating him for assignment would return him to the Bronx. And that is the move I would make. 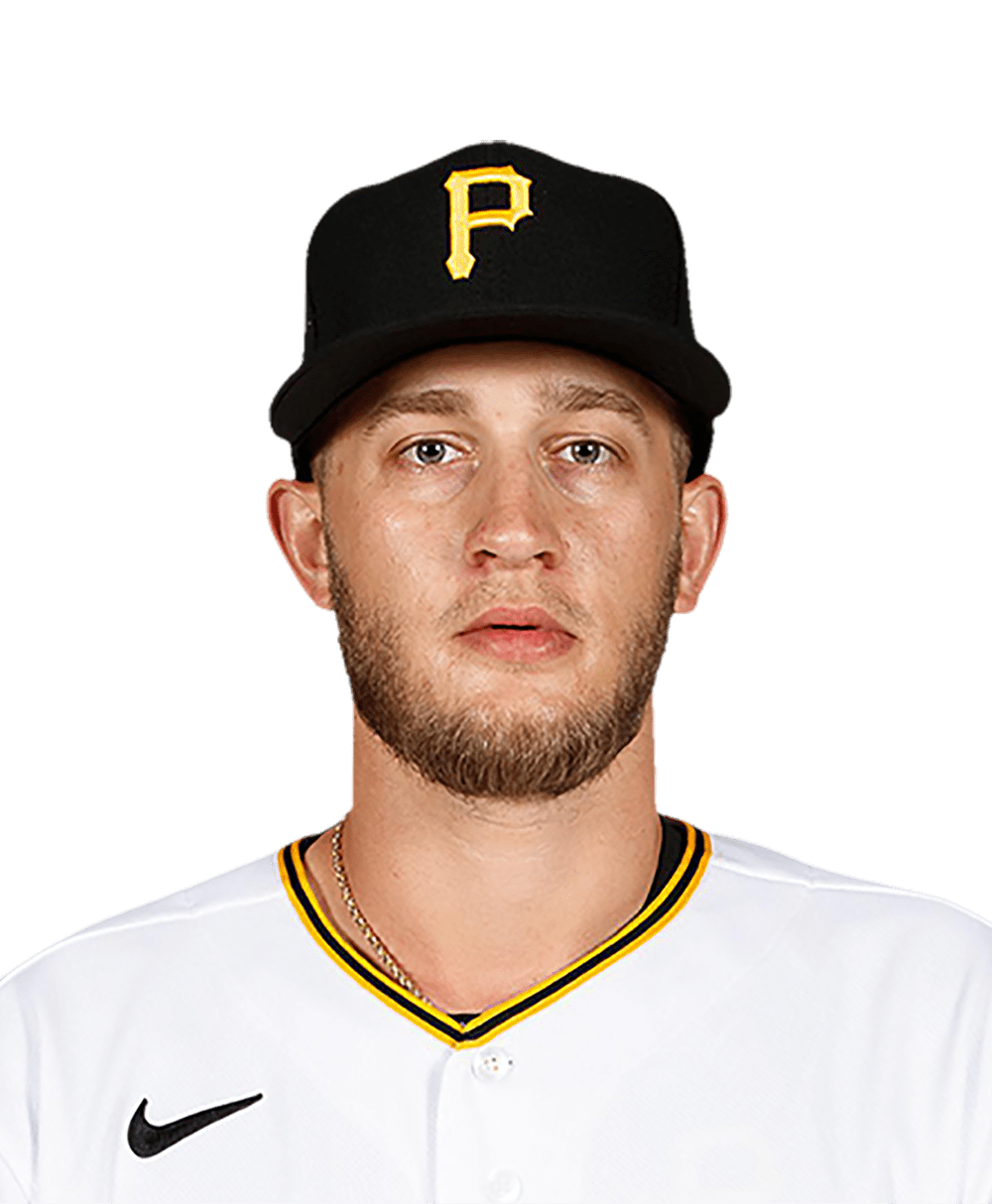 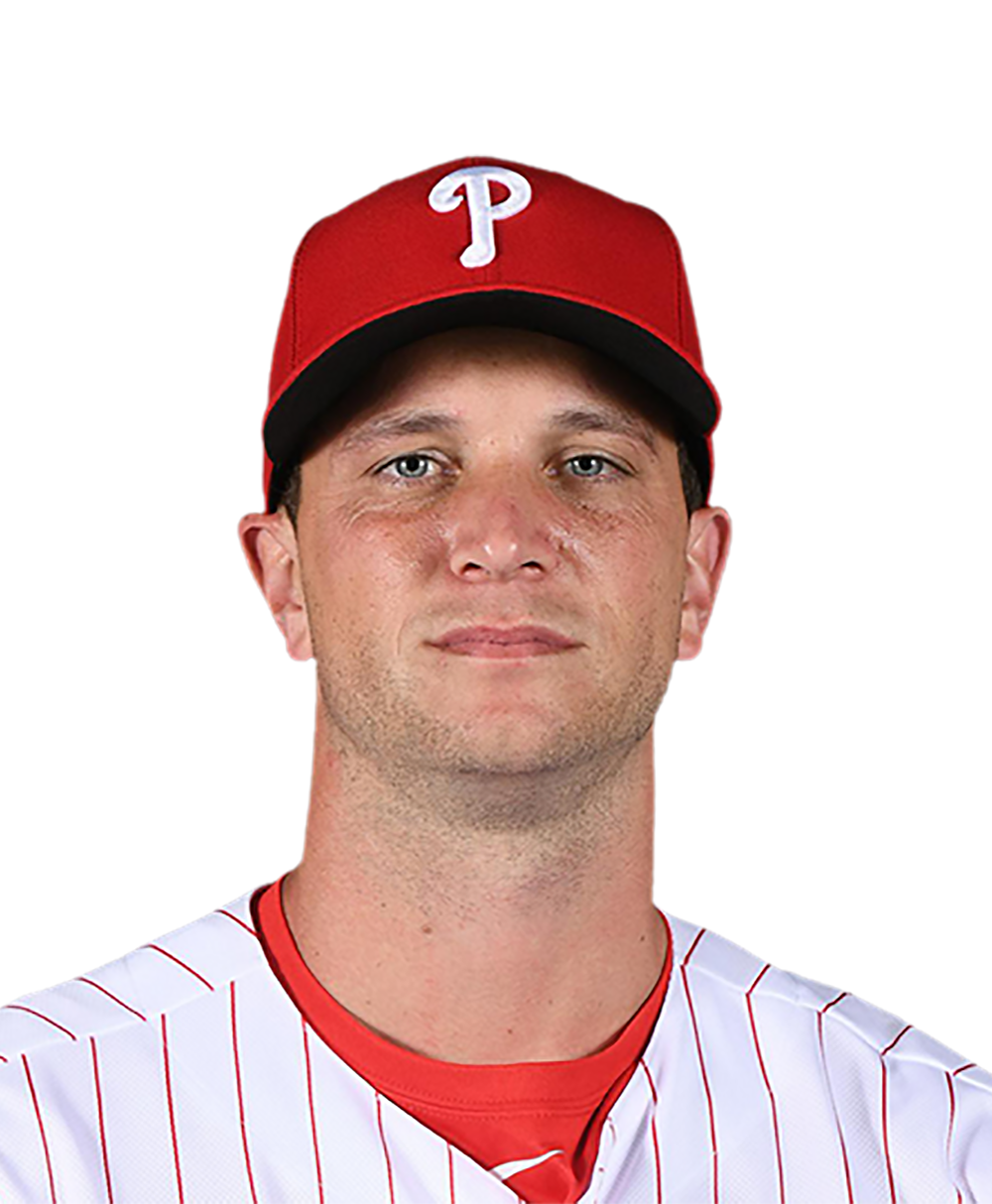 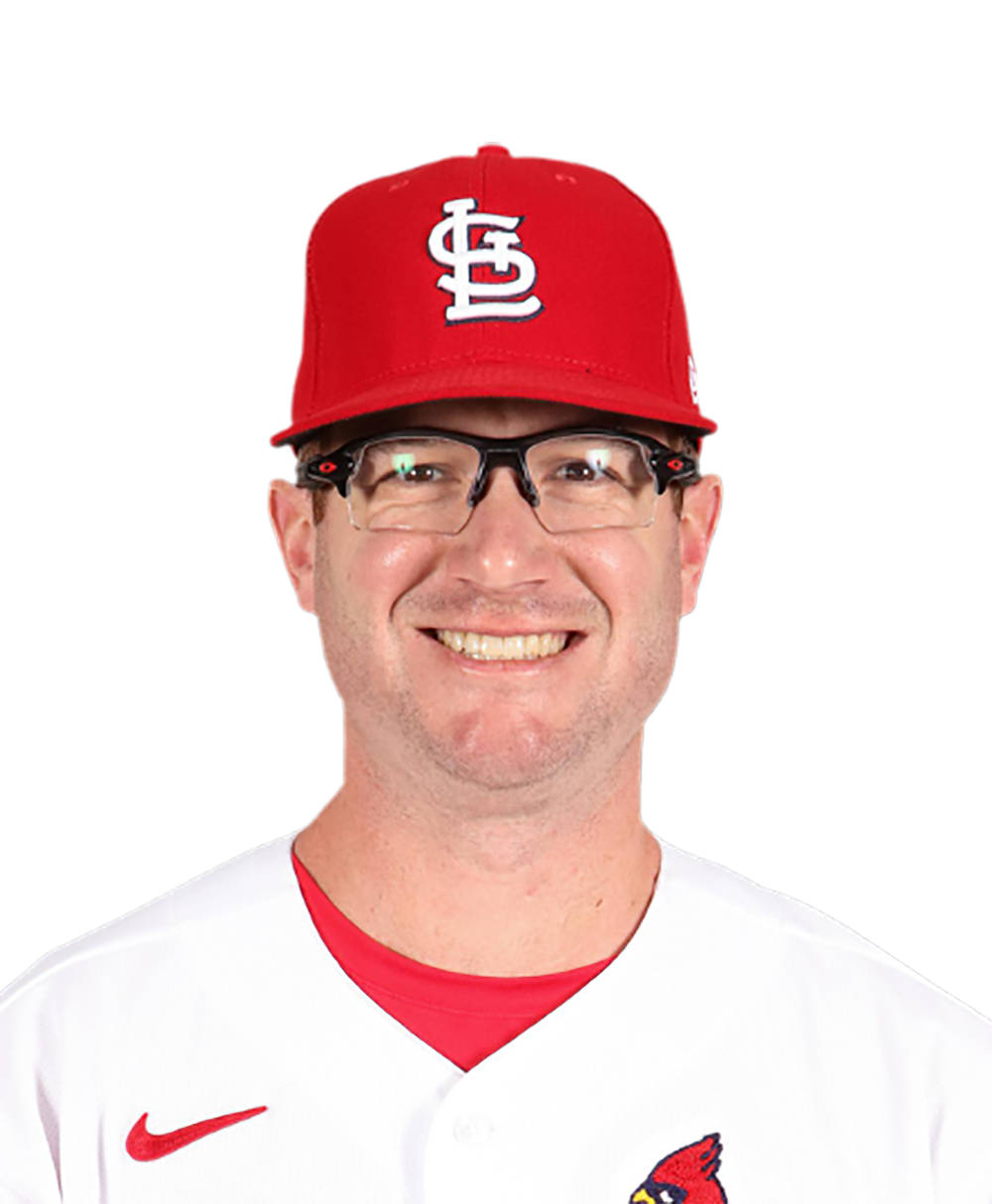 Tyler Webb
share story
those were the latest stories
Want to see more?
View All Stories
Fox Sports™ and © 2020 Fox Media LLC and Fox Sports Interactive Media, LLC. All rights reserved. Use of this website (including any and all parts and components) constitutes your acceptance of these Terms of Use and Updated Privacy Policy. Advertising Choices. Do Not Sell my Personal Info