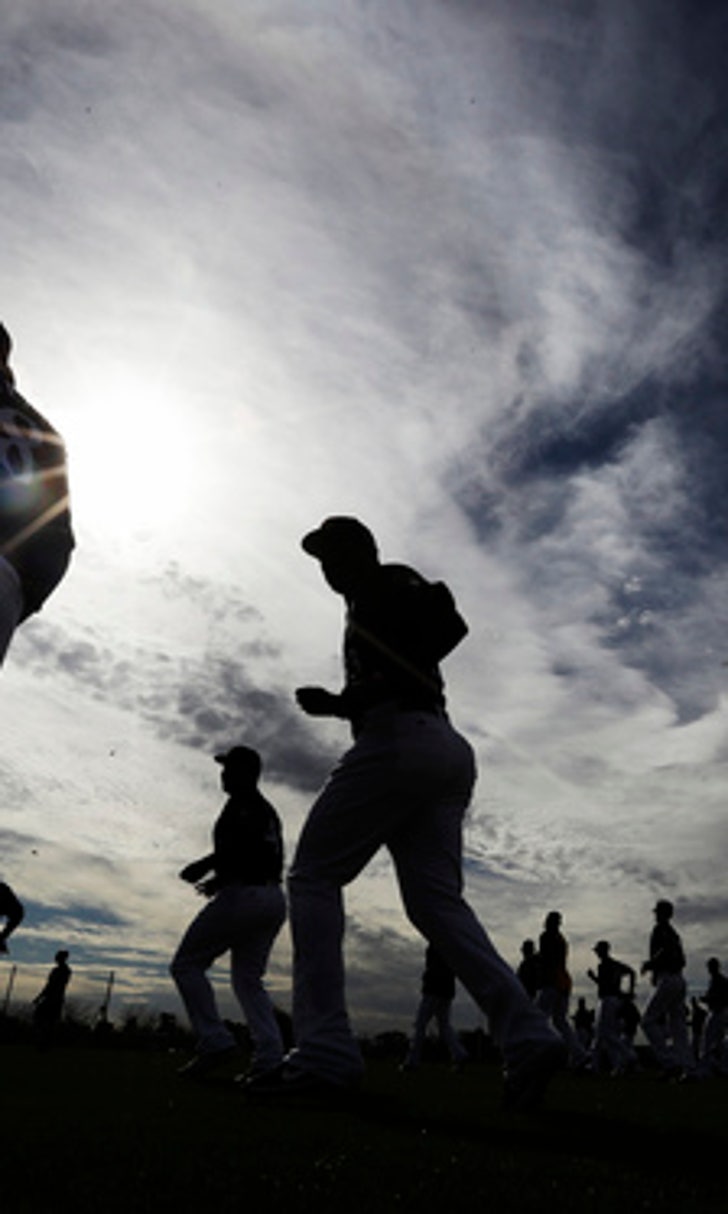 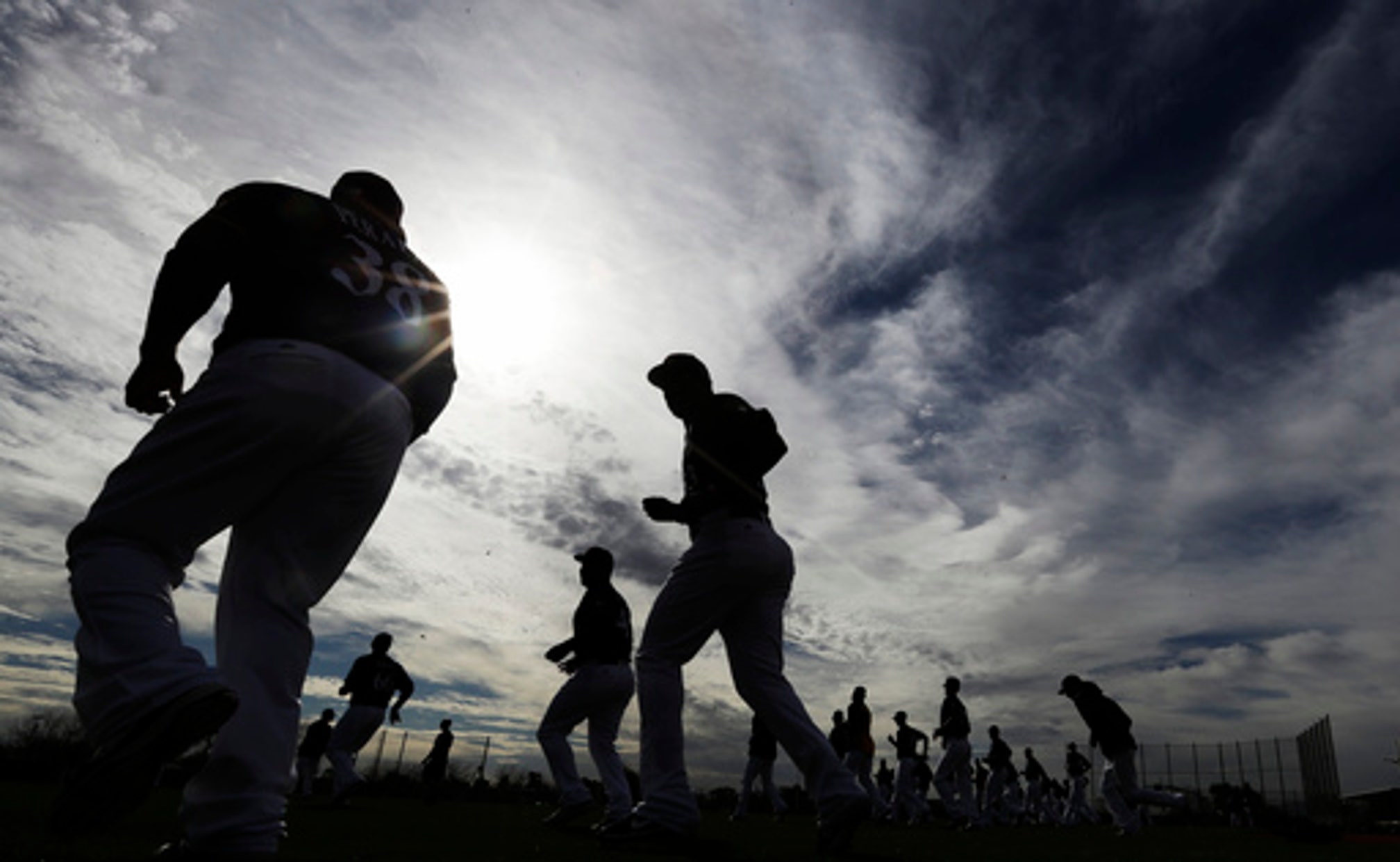 PHOENIX (AP) After playing only 14 games at second base in his brief major league career, Jonathan Villar better get used to it: He will man the position for the Milwaukee Brewers moving forward.

The 25-year-old Dominican burst onto the scene for Milwaukee last season, hitting .285 with 19 home runs, 63 RBIs and 38 doubles. He led the majors in stolen bases with 62.

''Our hope is, and I really believe, that this is going to be the best position for him on the field,'' manager Craig Counsell said about Villar's potential at second as the Brewers gathered for their first full-squad workout Friday.

He noted that Villar, a natural shortstop, still has ''some work to do'' at second base, but is confident the transition will go smoothly.

''For him to change a position is significant in itself. That he has the ability to change positions, we're lucky that he does,'' Counsell said.

Villar played 108 games at shortstop for the Brewers in 2016, but with the emergence of Orlando Arcia after an August call up and an offseason trade with Boston that brought left-handed hitting third baseman Travis Shaw to town, the left side of the infield appears in good shape to begin spring training.

Villar, a switch-hitter who led the Brewers in hits (168) and walks (79) last season, is excited about the change.

''I focused more at second base this winter,'' Villar said about his time in the Dominican winter league. ''Craig Counsell told me I'll play second, so I went there to practice second so I would be ready. I'm happy, second base is good.''

Villar said he prefers second over third base, where he played 42 games for Milwaukee last season. He didn't like not being able to see the signs, and throwing from second ''is easy.''

The odd man out is Scooter Gennett, who in 414 games as a major leaguer has played 413 at second base.

Counsell said he plans to get Gennett, a fourth-year Brewer and second-longest tenured position player behind only Ryan Braun, playing time at third base and in left field this spring.

''We can't throw everything at him right away, this is new for him. He's had a great attitude about it, and he's coming into it with the right frame of mind,'' Counsell said. ''He's not an old player. We're in a scenario where it feels like Scooter is the player that's been around, but he's 26 years old.''

Gennett, a career .279 hitter from the left side of the plate, is taking the change in stride.

''It's fun for me. I'm not the best athlete in the world, but I'm pretty coordinated. I can catch a fly ball, field a ground ball, it's all fun,'' Gennett said. ''It will be nice to have some other stuff to work on, too. It can get boring doing the same thing over and over again.''