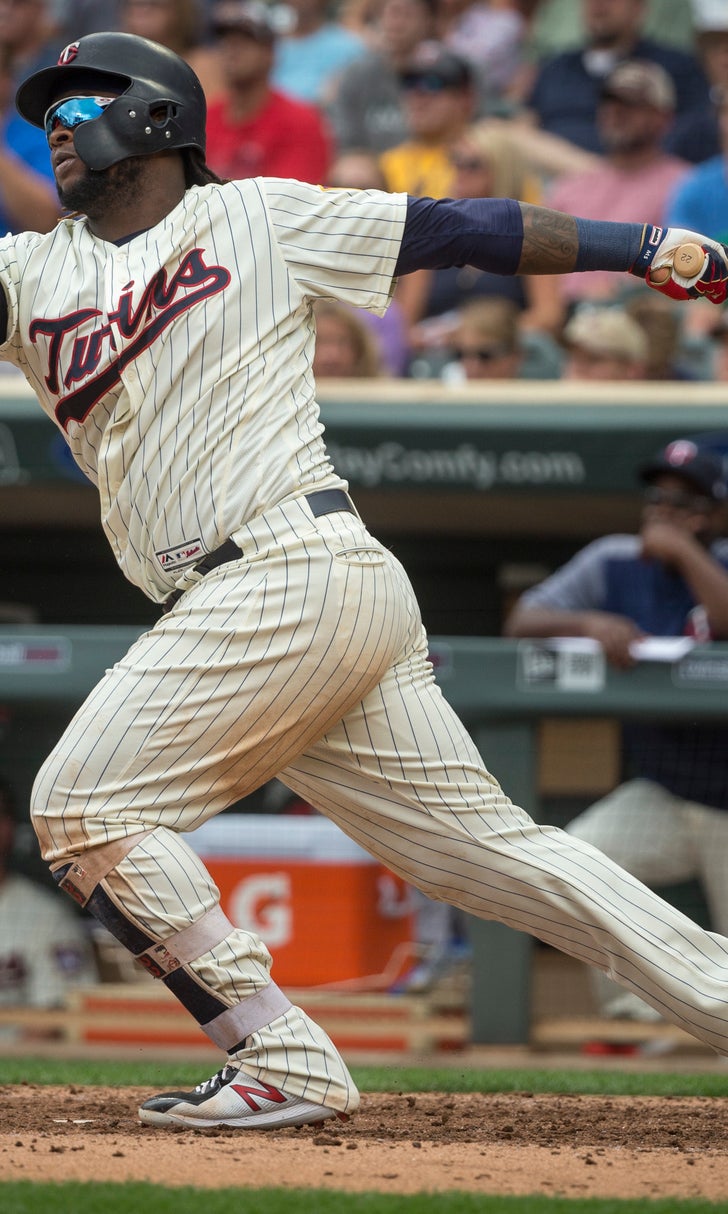 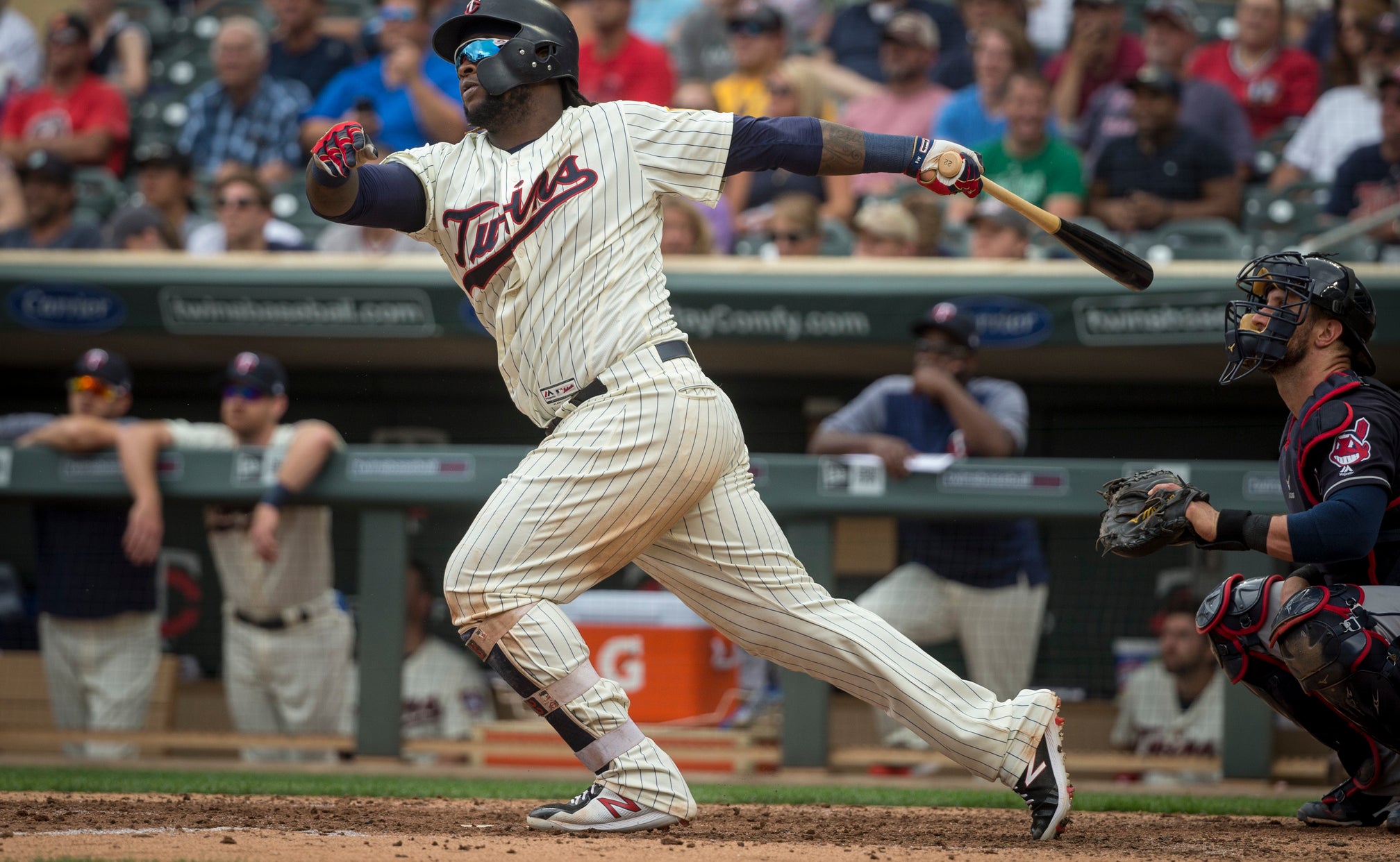 'The new Miguel Sano' trimmed down as Twins camp opens

"You look good," said catcher Jason Castro, a sentiment echoed by teammates between hugs and handshakes with the 25-year-old slugger.

A slimmer Sano is a promising sign for Minnesota. He struggled with his weight last season following offseason surgery on his left shin and was demoted to Class A Fort Myers in mid-June after hitting .203 over 37 games. He finished the year at .199 with 13 homers in 71 games.

One of Sano's first stops Sunday was expected to be the trainer's room. He arrived to camp with a cut on his lower right leg that he suffered near the end of the Dominican winter ball season.

"Otherwise, besides that, he looks great," Twins rookie manager Rocco Baldelli said. "As good or better as we could have hoped coming into camp."

Sano started offseason workouts in late October, changing up his diet and his attitude after the worst season of his pro career. Many of his exercises were football-inspired, with an emphasis on flexibility. He also brought on his sister as a nutritionist — she also plans to live with him in Minnesota this season. He wasn't sure exactly how much weight he'd lost, but expected it was enough to make a difference on the field.

"New year, 2019, everything's in the past," he said. "The new Miguel Sano. We've got a great team. We look at the positive stuff. The negative we leave in the past."

The Twins are hoping the pair can add some pop to a lineup that finished 12th in the AL in homers last season.

The 38-year-old Cruz has been one of the game's top power hitters the past five seasons, belting at least 37 homers each year.

Cruz expects to spend time chatting with Sano during the season.

"Definitely. We're 24-7 baseball, so, definitely, we'll talk about the situation of the game, not only him but the coaches, too," he said. "We're here to learn, myself, too."