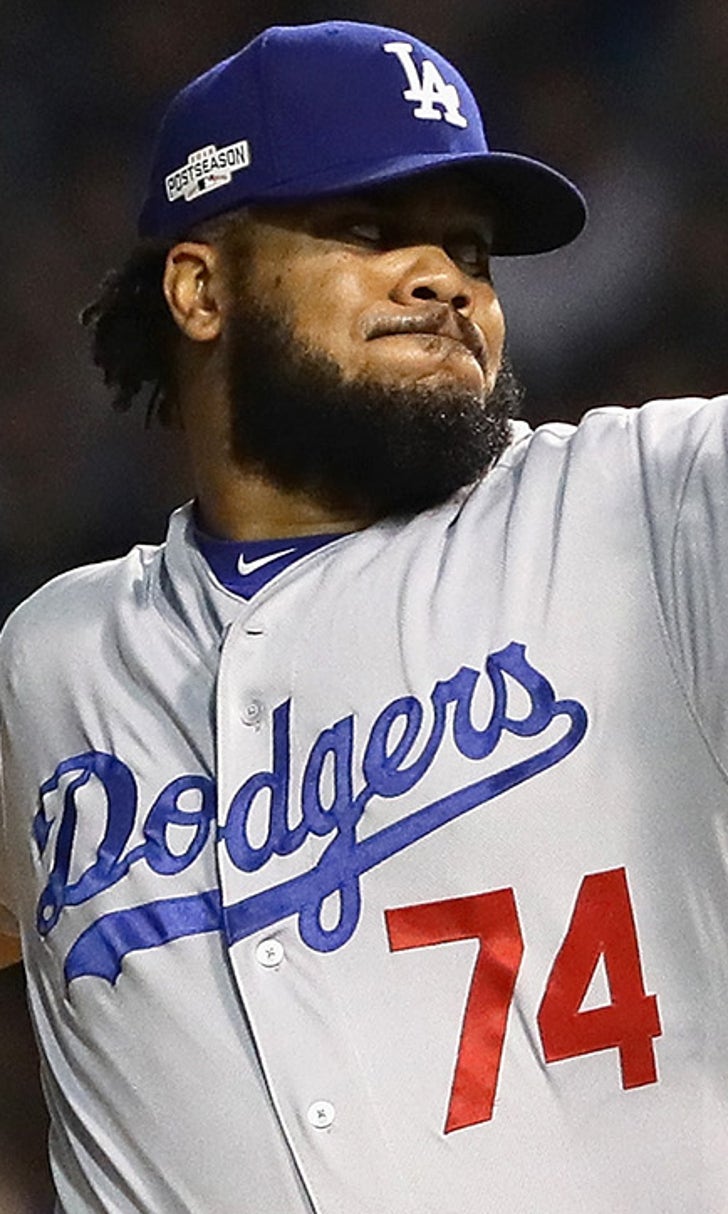 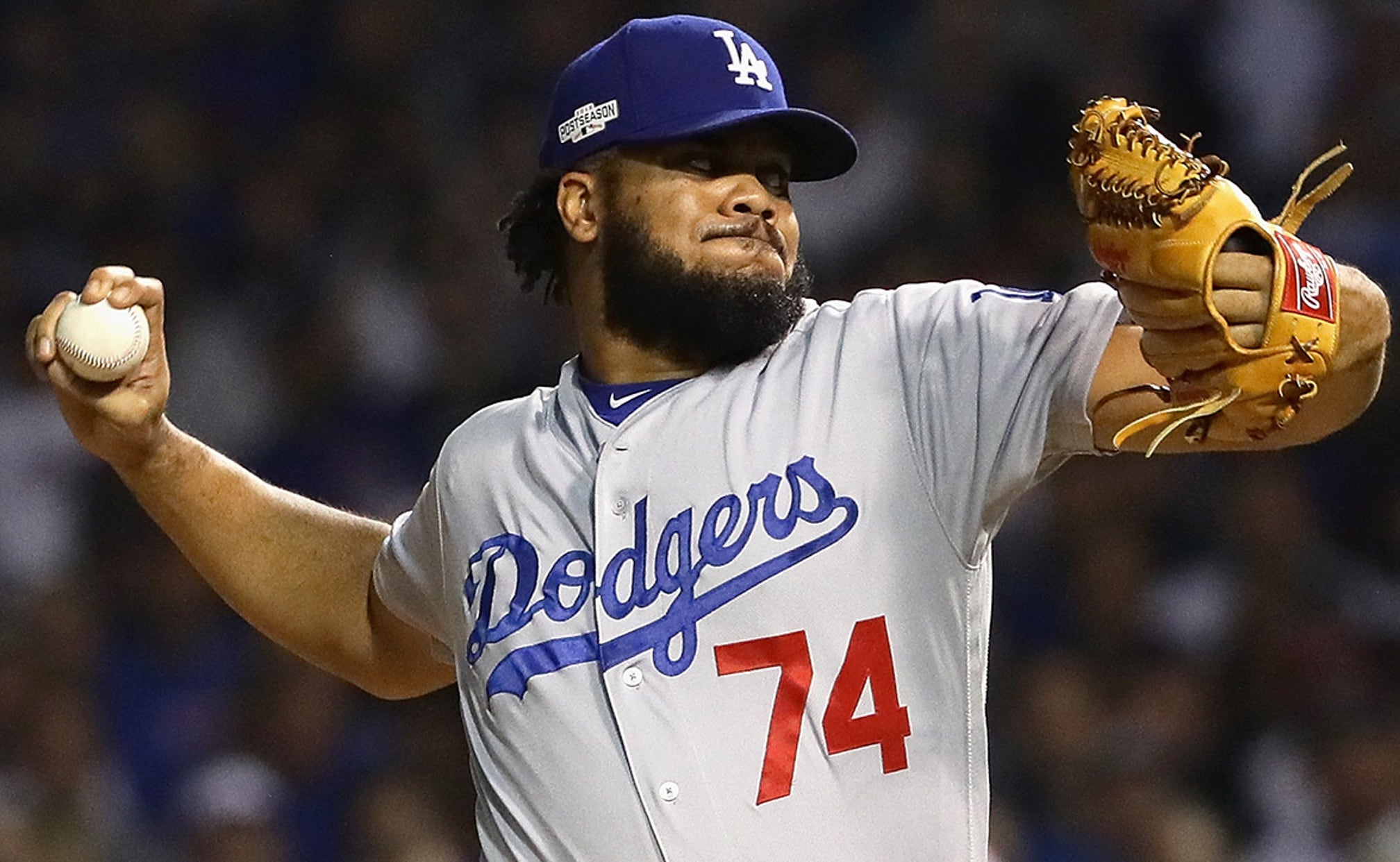 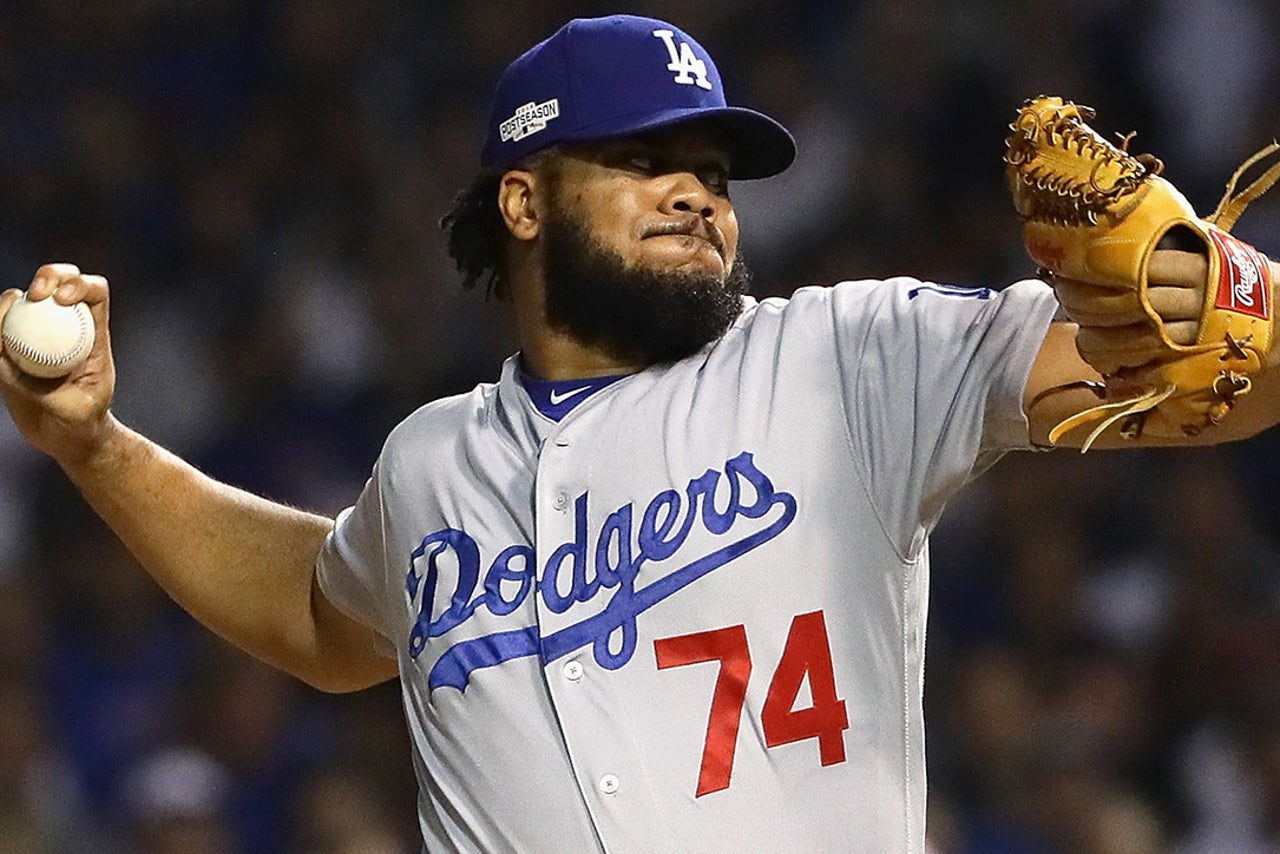 The Dodgers and Jansen agreed Monday to a five-year, $80 million deal to make sure one of the offseason's top free-agent prizes stays in Southern California, a source told our Ken Rosenthal.

Jansen got married over the weekend in Curacao, understandably delaying his free-agent decision, and was said to be choosing between the Dodgers, Marlins and Nationals. Once Jansen signs, the rest of the free-agent relievers on the market will start to fall — Brad Ziegler, Joe Blanton and Sergio Romo are among the most prominent right-handers; Boone Logan, Mike Dunn and Jerry Blevins the top lefties.

Jansen had 47 saves and a 1.83 ERA in 2016, his seventh major-league season, all with the Dodgers. He made seven appearances in the Dodgers' postseason run, recording three saves and pitching 20 1/3 innings.

The Dodgers may not be done with Jansen either. They are apparently set to bring back third baseman Justin Turner as well.

With the recently signed Rich Hill also on the ledger, the Dodgers will have spent a small fortune on the free-agent market if the Jansen and Turner deals come to fruition.

There's good reason for the Dodgers to double down with their existing talent. They won the NL West with a 91-71 record and pushed the eventual World Series champion Chicago Cubs to six games in the National League Championship Series.

Sources: #Dodgers close on both Turner AND Jansen.

Source: Turner contract with #Dodgers, when completed, will indeed be four years, $64M. @Joelsherman1 referred to those numbers earlier.

So much for idea that luxury-tax concerns would restrain #Dodgers: Hill, Turner and Jansen expected to go for almost $200M combined.