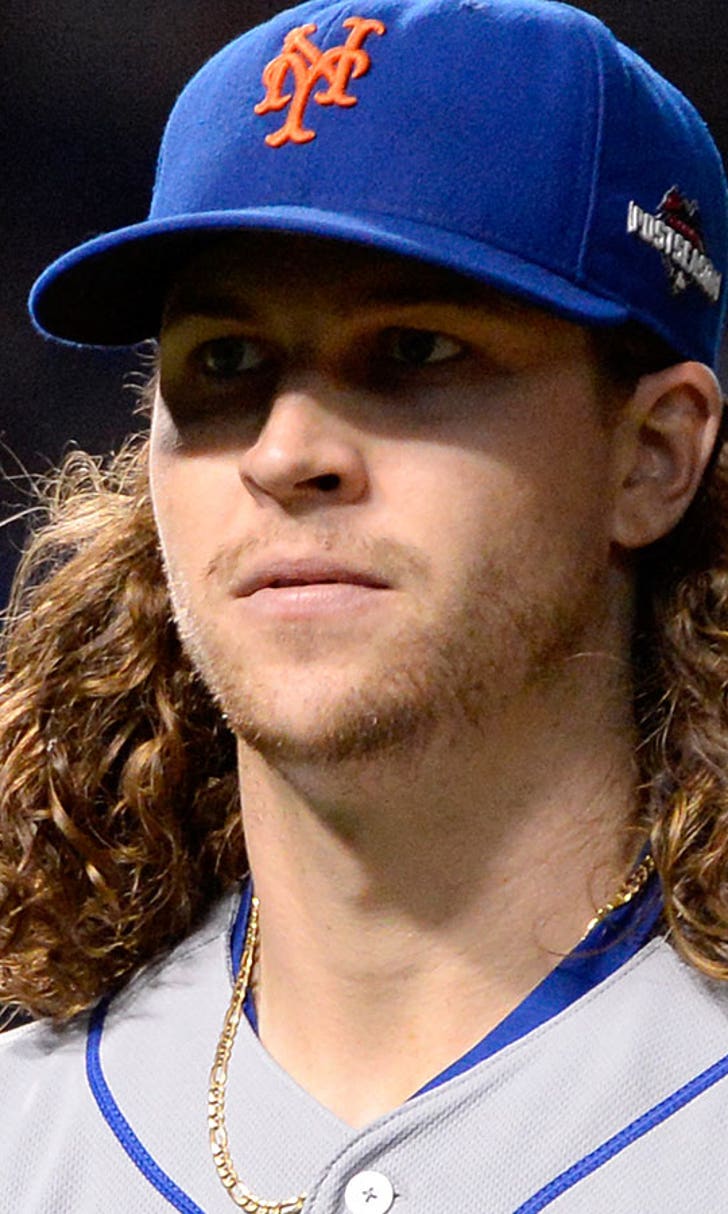 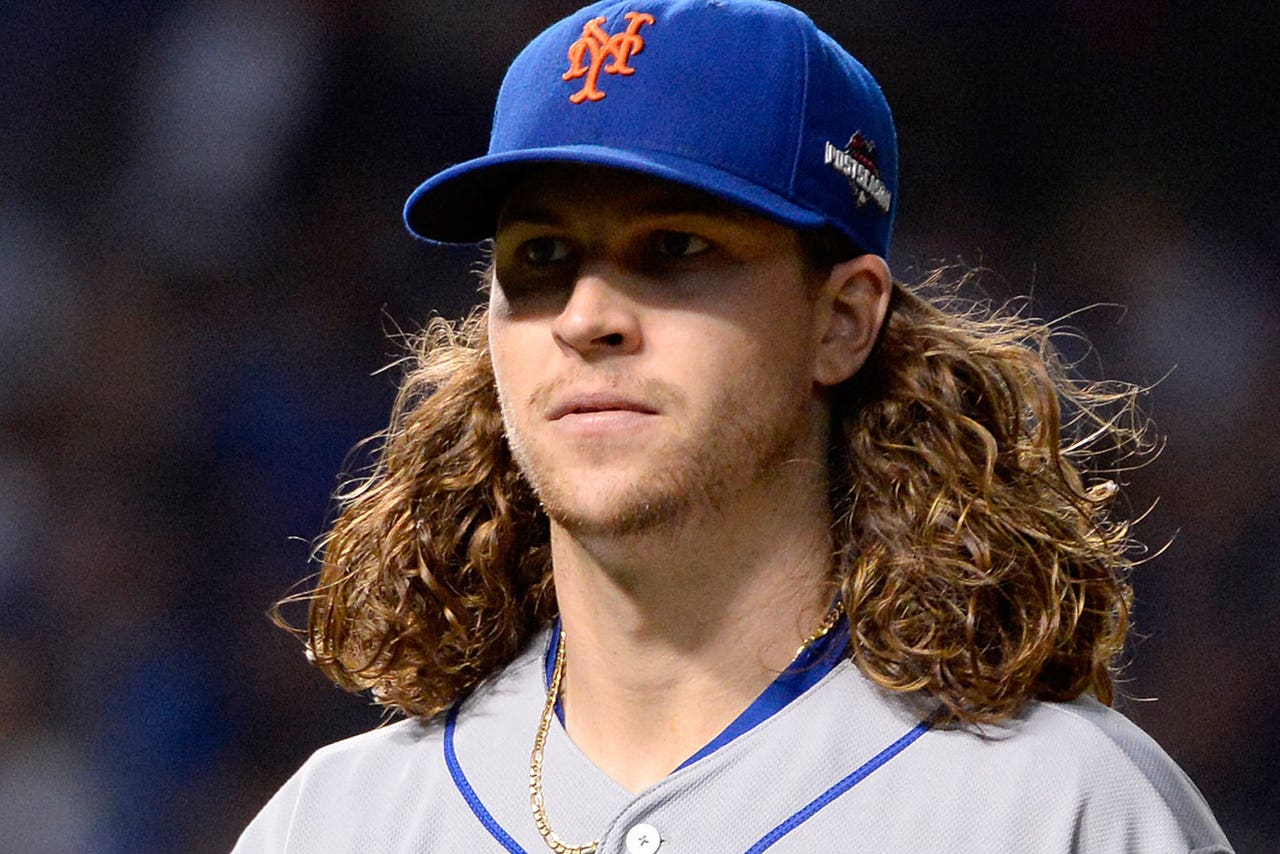 Jacob deGrom sounded like his decision was a lock: He wants to trim his long hair after the season.

Before Tuesday night's World Series opener, the New York Mets pitcher was asked whether his hair was better than the flowing dreadlocks on Kansas City's Johnny Cueto. The two are scheduled to start in Game 2.

DeGrom said, ''I think mine is gone at the end of the year, so I'll give that award to him. It's driving me nuts. I've got to get rid of it.''

Asked whose hair was better, Cueto responded: ''I'm going to say mine.''