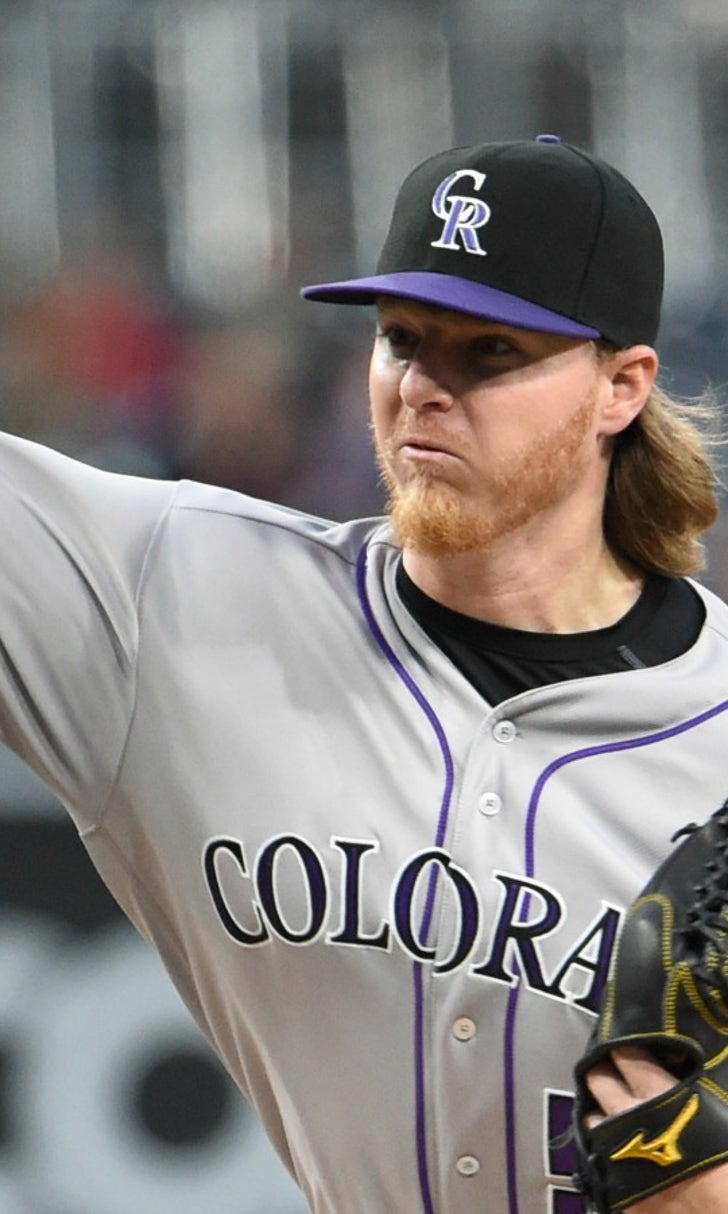 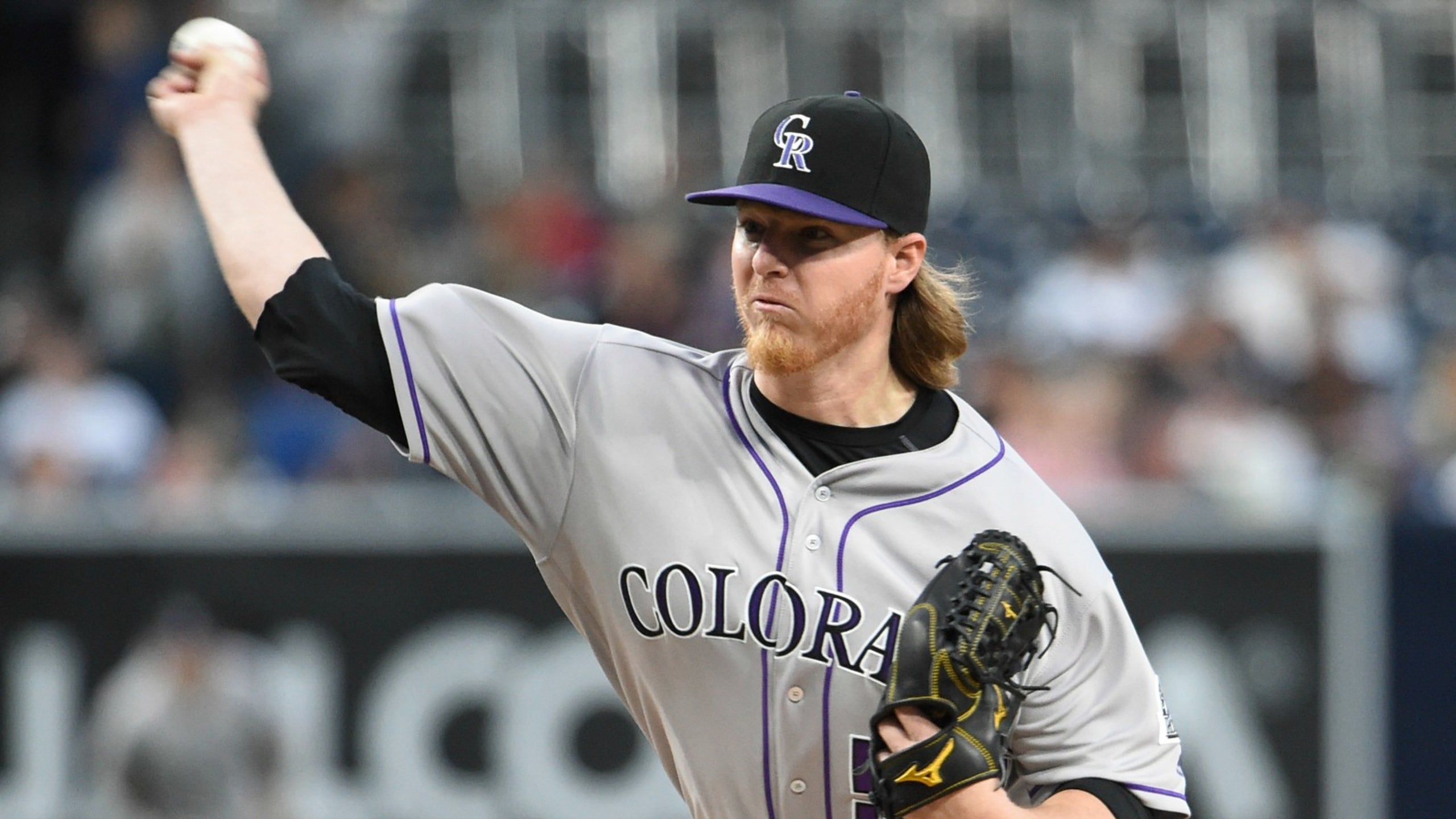 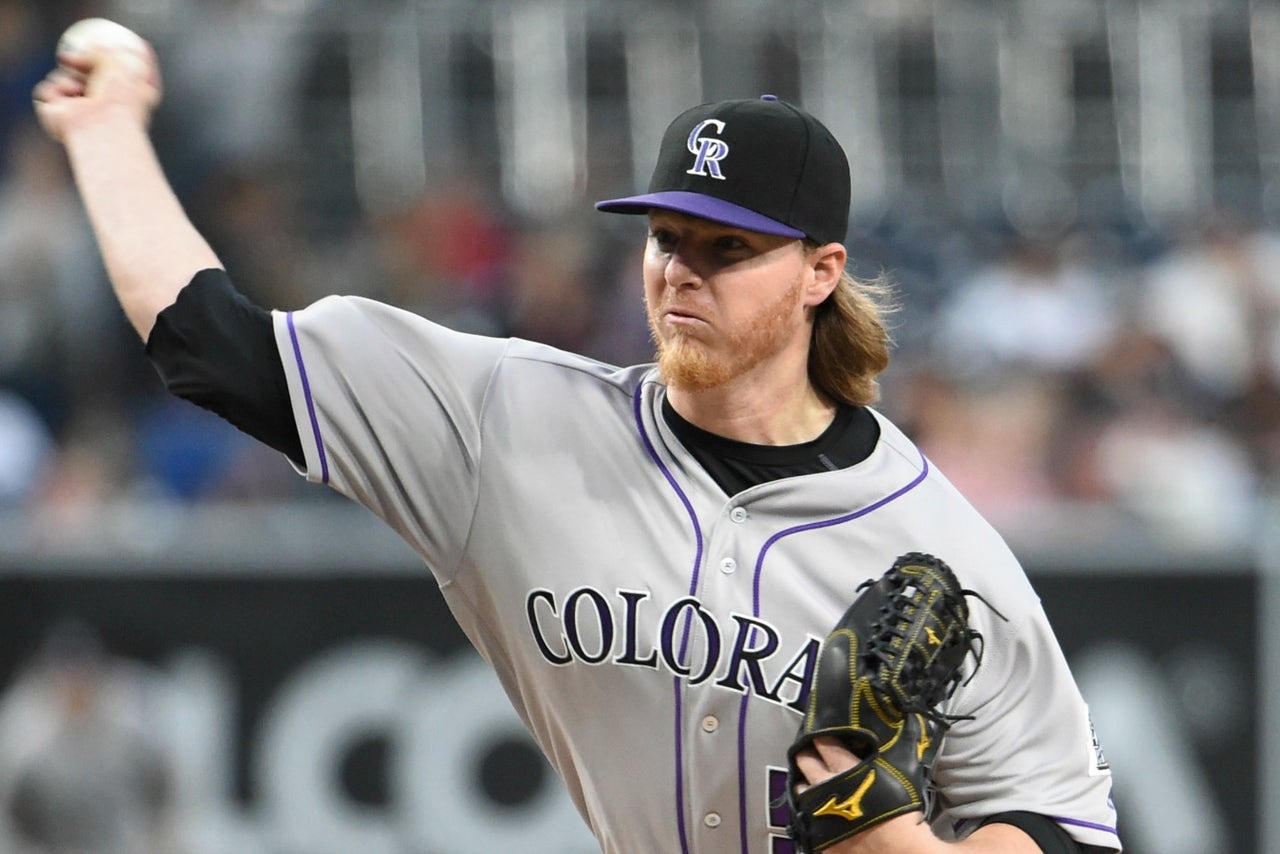 He goes to work, travels, and in his downtime, enjoys the odd hunt for dead spirits with the help of thermal imaging equipment.

The 24-year-old Colorado Rockies pitcher joined MLB Network Radio on Thursday night to talk about ghost-hunting in hotels while on the road with the team.

Gray said he wants to go back to the Stanley Hotel—the hotel that inspired the horrifying nightmare mansion from The Shining—during an off-day this season.

"I had a lot of fun going back there last season, I really want to go back," Gray said. "I'd like to go in there and investigate by myself, but I don't think that's possible. I'm sure it take quite a bit of pull to get that place to yourself. But it's a lot of fun."

Gray then explained how he detects ghosts.

"They have different cameras. There's new technology out there that can give you some different readings on things. A lot of people think when they detect a ghost that it's temperature...but there's these cameras that can detect full spectrum and color the human eye can't see. They detect anomalies and EVPs to catch disembodied voices...it's kind of interesting."

But aren't all voices, technically, disembodied?

Dan is on Twitter. All work and no play makes a sad Jon Gray.