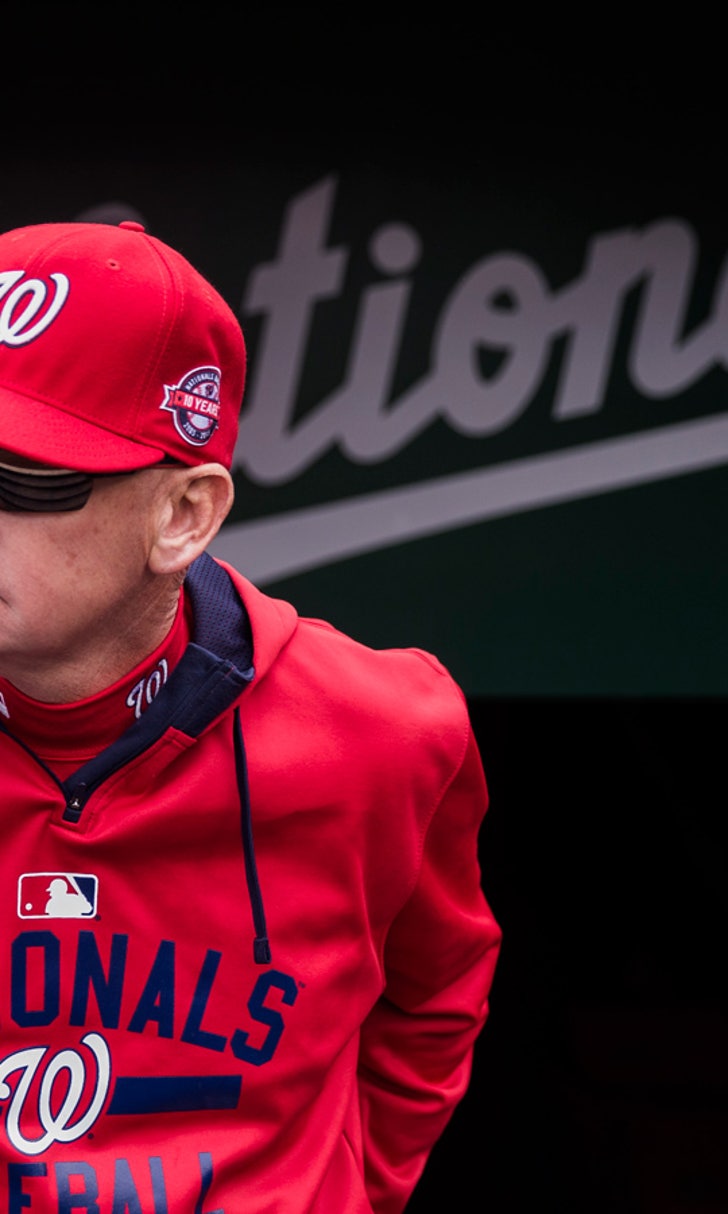 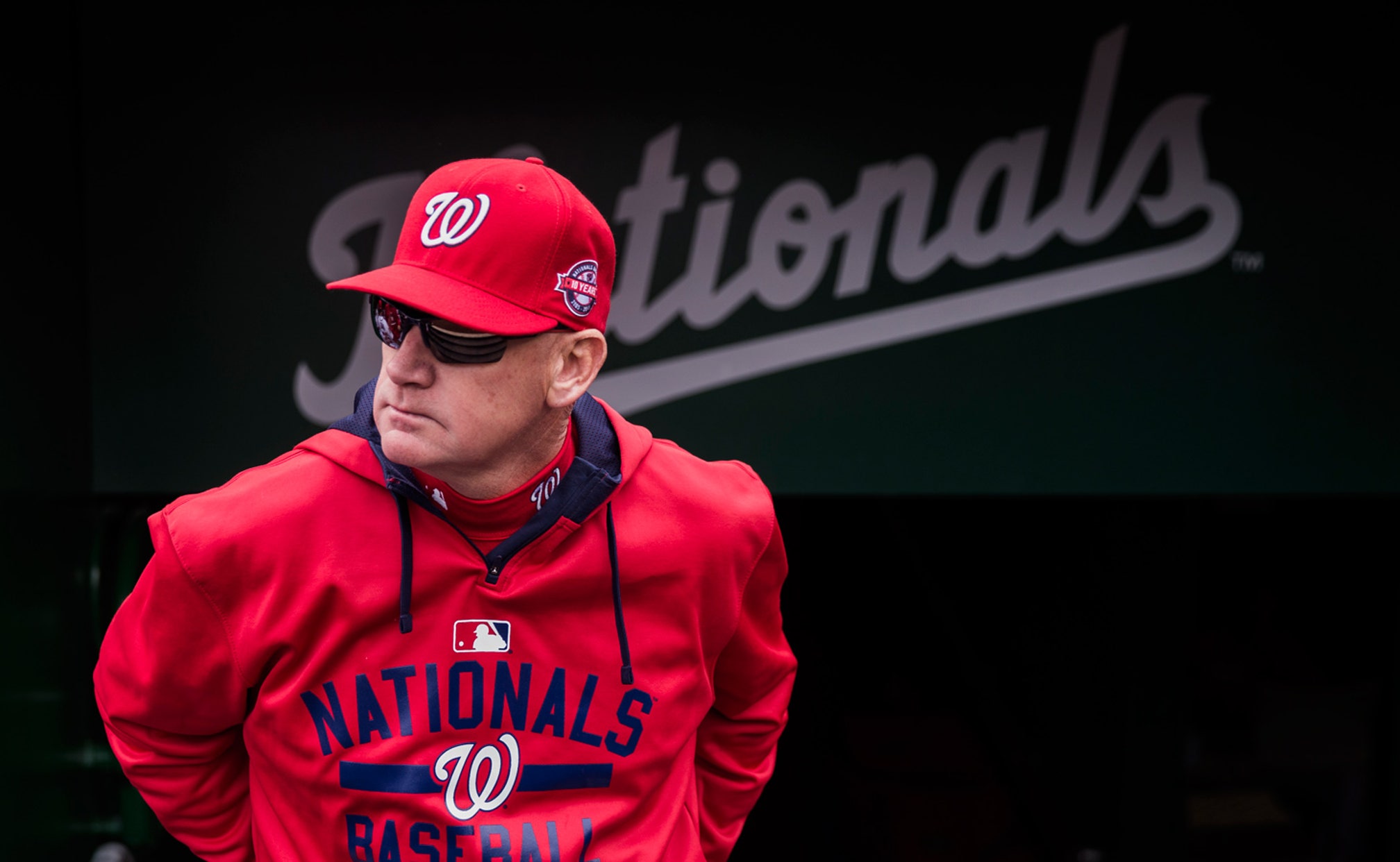 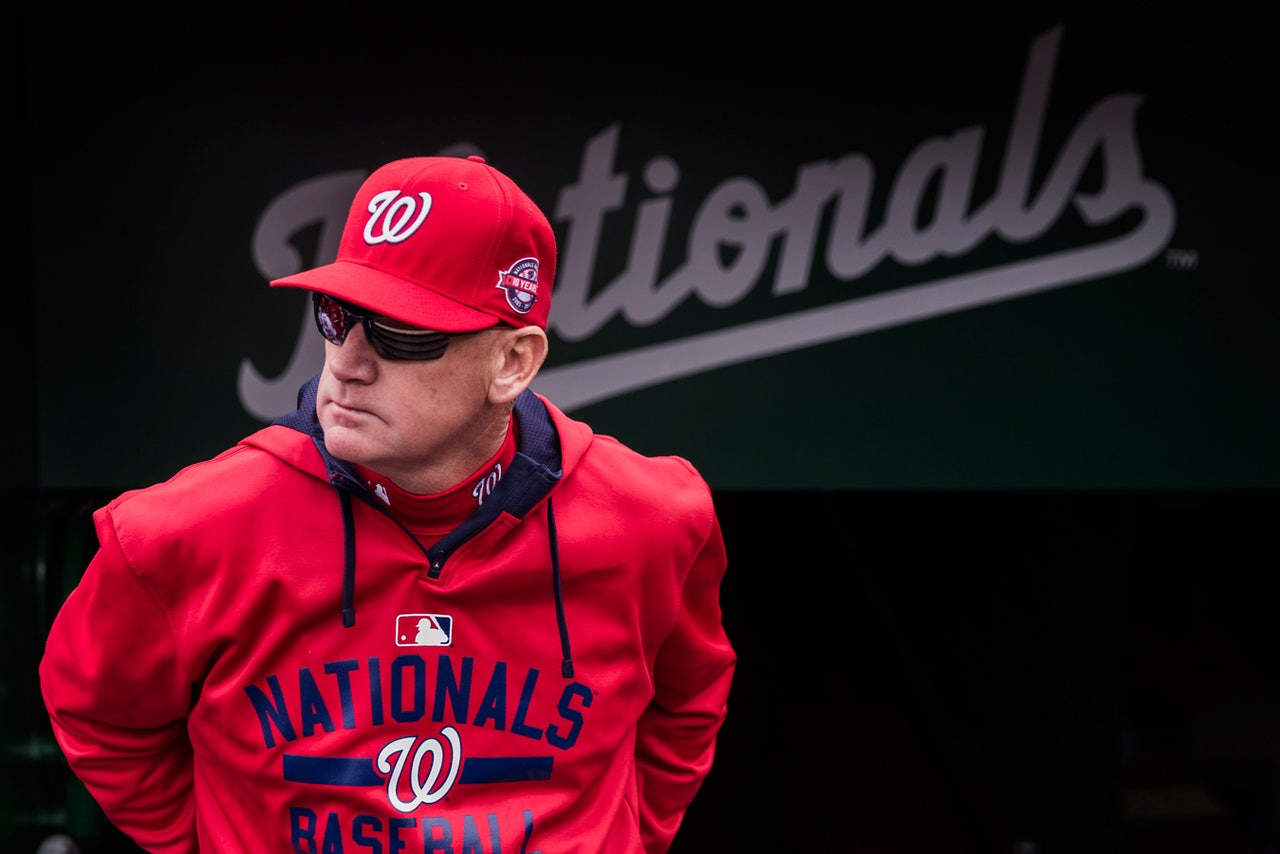 The melee that transpired in the Washington Nationals' dugout between Bryce Harper and Jonathan Papelbon on Sunday comes as little surprise to Nats players, according to a report.

As the Nats' chances of making the postseason dwindled to zero with the Mets' clinching the division on Saturday, there is plenty of speculation about manager Matt Williams' future with the team, as this marks the second straight season in which the highly touted Nats have fallen well short of their World Series aspirations.

While general manager Mike Rizzo likely won't take any action regarding a potential managerial change until after the season, a report from the Washington Post citing anonymous Nationals players suggests that Williams has lost the clubhouse.

"A couple of years ago, I wouldn't have thought it made any difference," one player said of Williams' reported tense demeanor. "But after what we've been through for two years? It's huge. Huge."

Another player took it a step further and said that the entire team is discontent with the clubhouse environment Williams has fostered.

"It's a terrible environment," he said. "And the amazing part is everybody feels that way."

While Harper and Papelbon are both polarizing figures, Sunday's incident between the two, which came a day after the report was published, could be perceived as a confirmation of the anonymous players' assessment.

Williams is under contract for 2016.