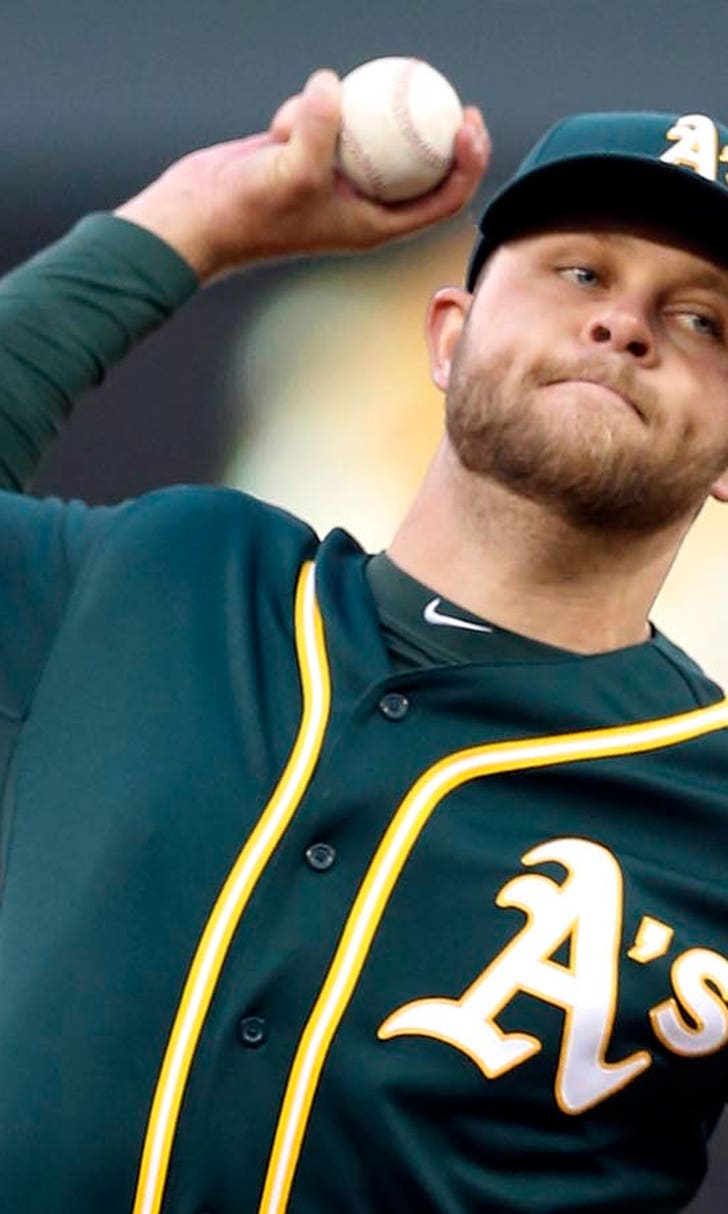 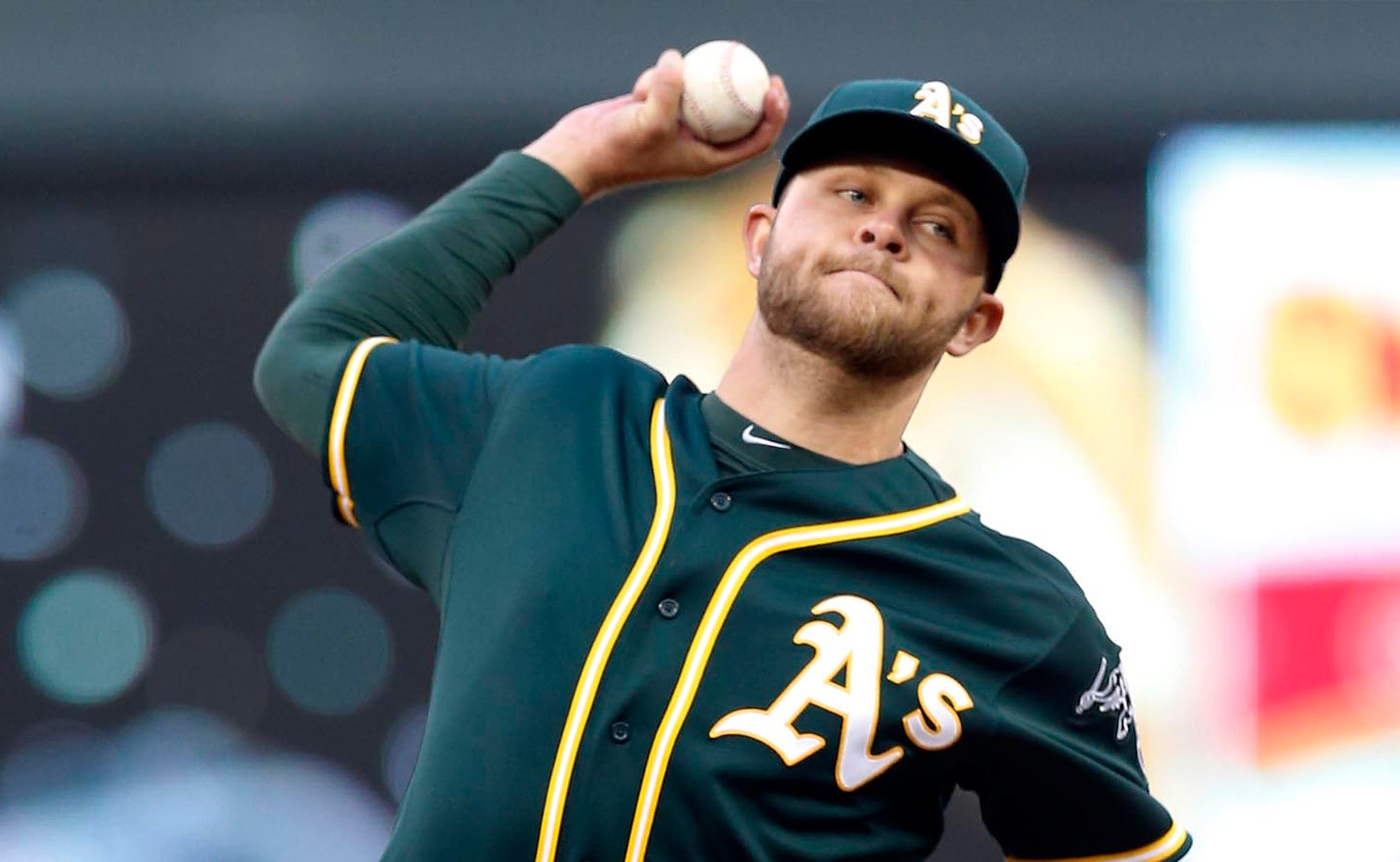 Report: A's Jesse Hahn to have MRI for elbow tightness 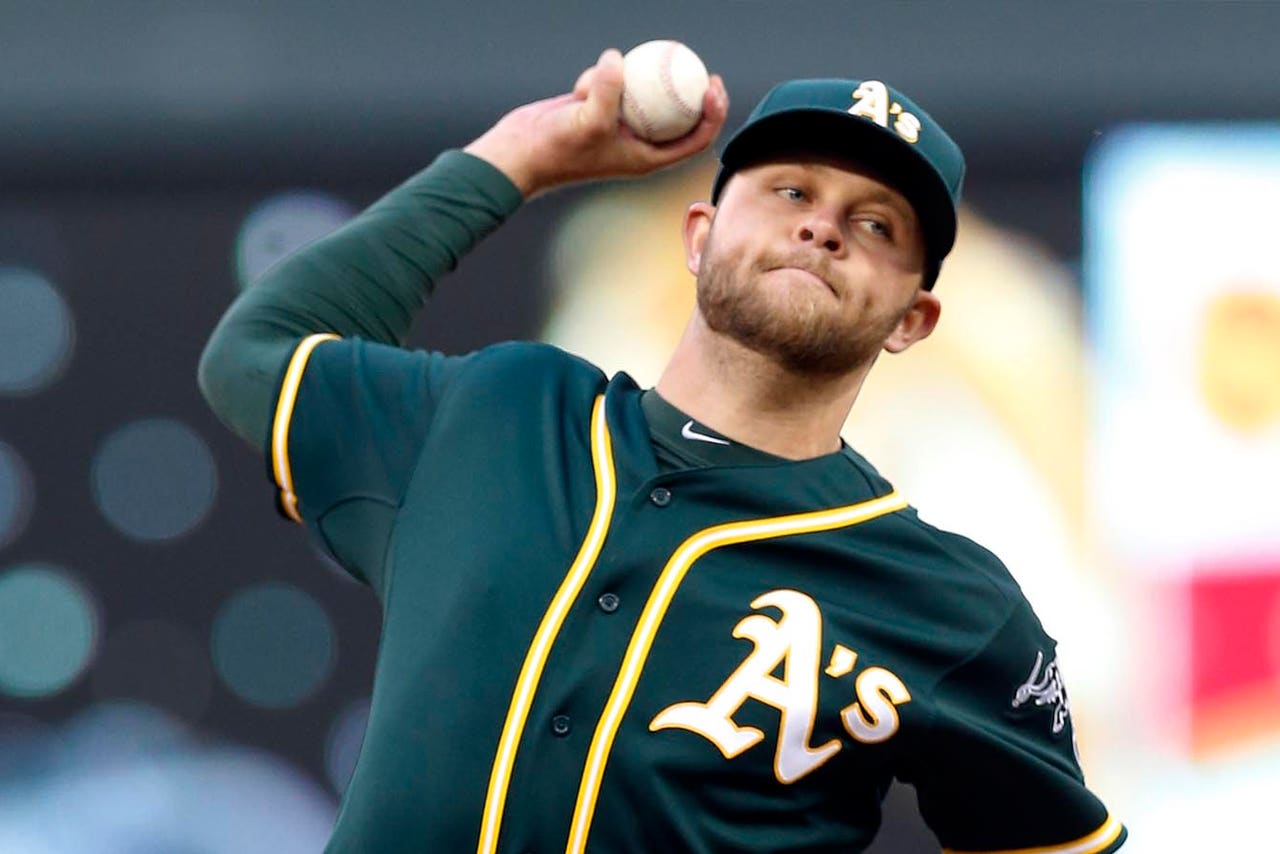 Oakland Athletics right-hander Jesse Hahn will have an MRI this weekend regarding elbow tightness, it was reported by MLB.com's Jane Lee.

Hahn, acquired by Oakland in the off-season trade that sent catcher Derek Norris to the San Diego Padres, has gone 6-6 with a 3.35 ERA in 16 starts so far this season for the A's.

While the A's don't yet know (publicly, at least) the severity of Hahn's elbow issue, he did already undergo a Tommy John procedure back in 2010.

This news came a day after lefty Scott Kazmir left his start early with a triceps injury.

Needless to say, with the A's mired in swirling trade talks as the deadline approaches, a long-term setback for Hahn would probably push them into 'sell mode' even quicker. 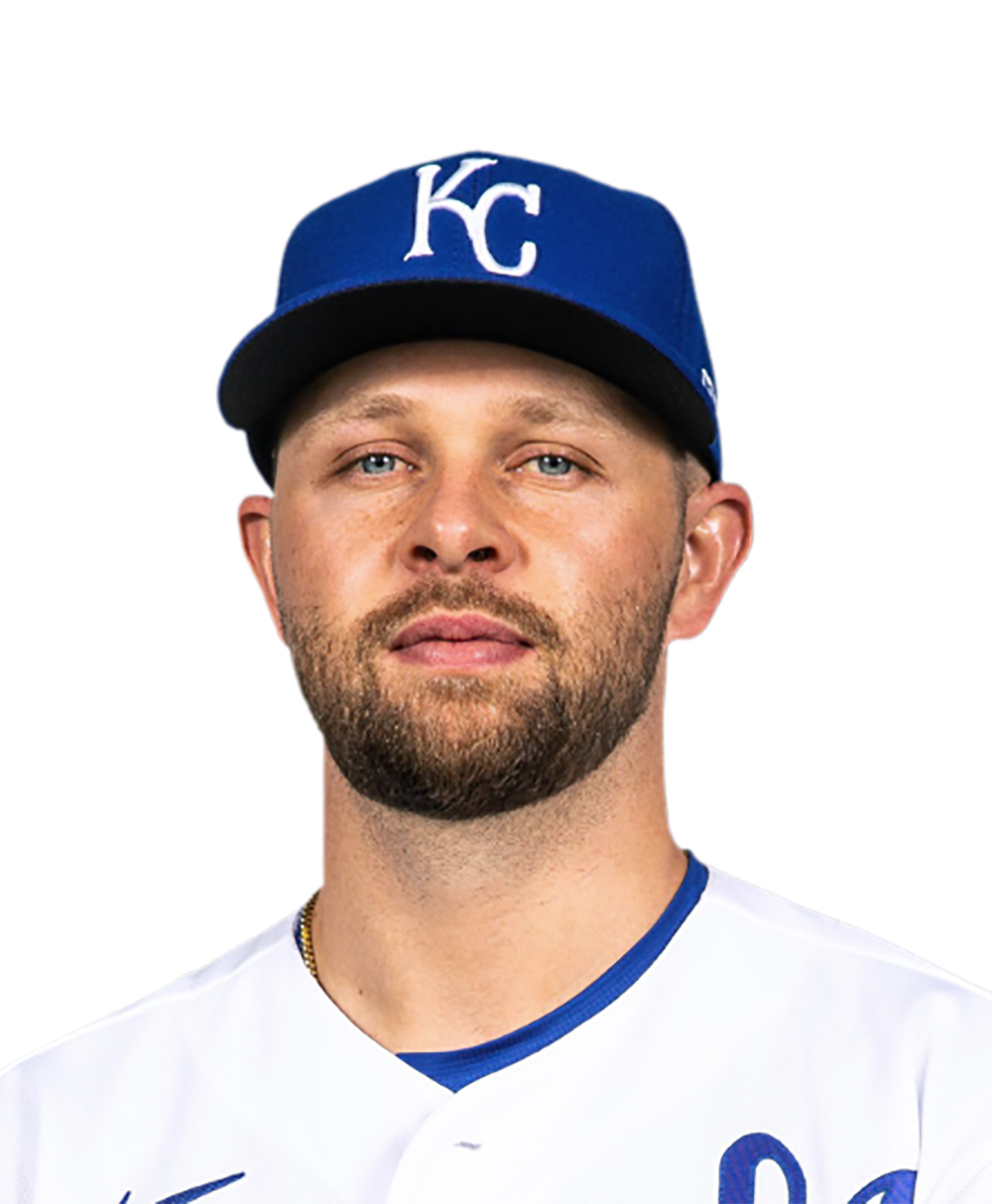