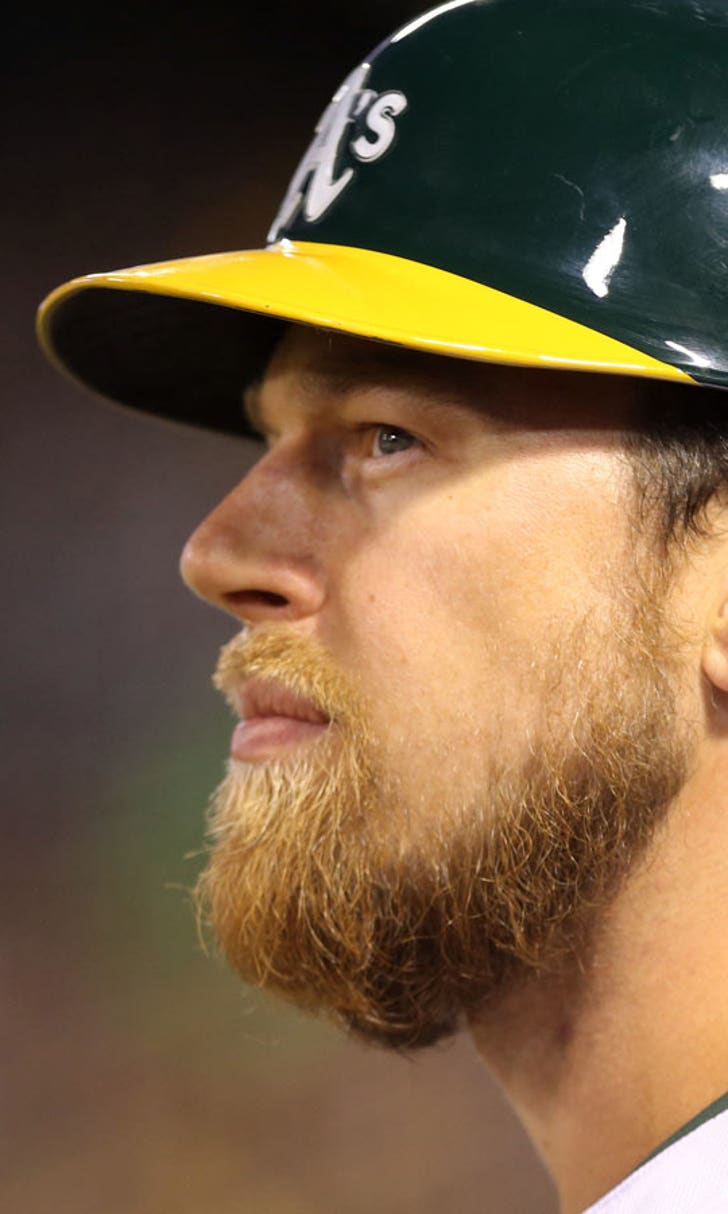 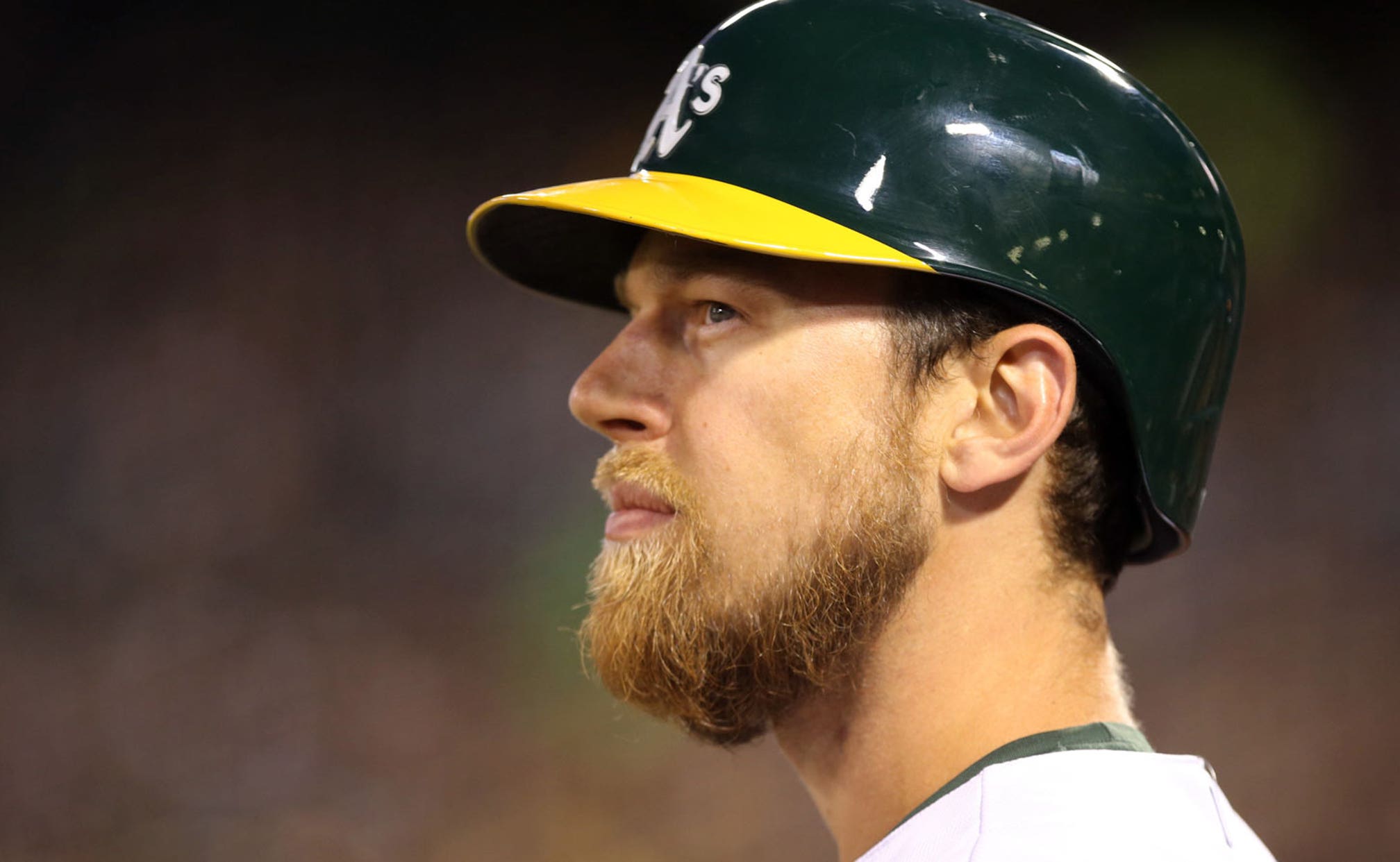 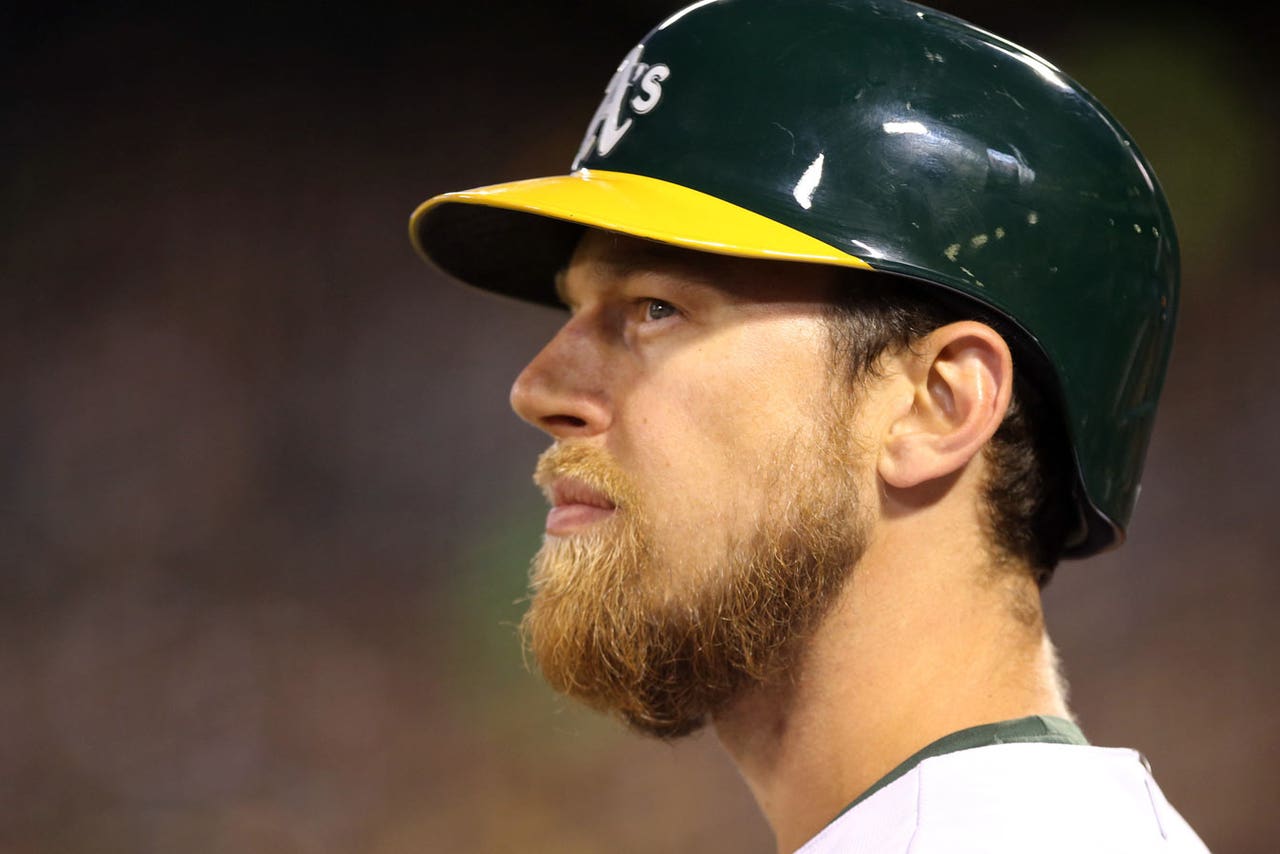 The Kansas City Royals won the Ben Zobrist sweepstakes, acquiring the versatile infielder/outfielder from the Oakland Athletics on Tuesday in exchange for two pitchers: right-hander Aaron Brooks and lefty Sean Manaea, a first-round pick by the Royals in the 2013 Draft.

It's been a busy few days for A's general manager Billy Beane, who dealt Scott Kazmir to the Houston Astros last week and shipped reliever Tyler Clippard to the New York Mets on Monday in exchange for Single-A pitcher Casey Meisner (whom Beane is happy to have in the organization).

Left-hander Sean Manaea and right-hander Aaron Brooks going to #Athletics for Zobrist, per @jcrasnick and @JonHeymanCBS.

The trio of Kazmir, Clippard and Zobrist were expected to be Beane's primary trade assets to sell off this season, but given the unpredictable nature of how he does business it's anyone's guess if Oakland is done making moves this year as it looks ahead to 2016 and beyond.